Phil Wenneck: Whose fucking baby is that?
Stu Price: Alan, are you sure you didn't see anyone else in the suite?
Alan Garner: Yeah, I checked all the rooms... no one's there. Check its collar or something.


Black Doug: I always wondered why they were called roofies. Cause you're more likely to end up on the floor than the roof. They should call em floories.
Alan Garner: Or rapies.


Phil Wenneck: [his answering machine message] Hey, this is Phil. Leave me a message, or don't, but do me a favor - don't text me, it's gay.


Phil Wenneck: Would you please put some pants on? I feel weird having to ask you twice.


Alan Garner: It would be so cool if I could breast-feed.


Alan Garner: Hey what's that on your arm?
Stu Price: Oh my God - Phil, you were in the hospital last night.
Phil Wenneck: Yeah, I guess I was.
Alan Garner: Are you okay?


Phil Wenneck: [while driving a squad car on the sidewalk and using the loudspeaker] Ma'am, you have an incredible rack.
Phil Wenneck: [to himself] I should have been a fucking cop.


Alan Garner: Godzilla destroys cities! I hate him too!


Alan Garner: No, it's a satchel... Indiana Jones has one.


Alan Garner: I don't even care if we kill someone.


Alan Garner: Oh, you know what? Next week's no good for me... The Jonas Brothers are in town. But any week after that, it's totally fine.


Alan Garner: But Doc, none of us remember anything from last night. Remember?

Alan Garner: Hello. How 'bout that ride in? I guess that's why they call it Sin City.
[awkward laughter]
Alan Garner: You guys might not know this, but I consider myself a bit of a loner. I tend to think of myself as a one-man wolf pack. But when my sister brought Doug home, I knew he was one of my own. And my wolf pack... it grew by one. So there... there were two of us in the wolf pack... I was alone first in the pack, and then Doug joined in later. And six months ago, when Doug introduced me to you guys, I thought, "Wait a second, could it be?" And now I know for sure, I just added two more guys to my wolf pack. Four of us wolves, running around the desert together, in Las Vegas, looking for strippers and cocaine. So tonight, I make a toast!


Sid Garner: Don't let Alan drive, because there's something wrong with him.
Doug Billings: Understood.
Sid Garner: Oh, and Phil either. I don't like him.


Doug Billings: Tracy did mention we shouldn't let him gamble. Or drink too much.
Phil Wenneck: Jesus, he's like a gremlin. Comes with instructions and shit.


Phil Wenneck: Fuck, I keep forgetting about the goddamn tiger!


Alan Garner: I have a question. You probably get this a lot but this isn't the real Caesar's Palace is it?


Officer Franklin: Not you, fat Jesus.


Alan Garner: It's got, ah, Ted Danson and Magnum P.I. and that Jewish actor...


Stu Price: Here's something I would like to remind you two of: our best friend Doug is probably face down in a ditch right now with a meth head butt-fucking his corpse!
Alan Garner: That's highly unlikely.


Officer Franklin: Not you, Fat Jesus!


Sid Garner: Now remember, what happens in Vegas stays, in Vegas... Except herpes, that shit will come back with you.


Doug Billings: He was a bartender, and he didn't even come inside her
Stu Price: That's a good thing, she's afraid of semen.

Phil Wenneck: Stu, we don't have time for this. Look, let's go hook up with Doug, and we'll deal with the baby later.
Stu Price: Phil, we're not gonna leave a baby in the room, there's a fucking tiger in the bathroom!
Phil Wenneck: It's not our baby.
Alan Garner: Yeah, I gotta side with Stu on this one.


Alan Garner: Hey, does my hair look cool like Phil's?


Stu Price: We don't want to call attention to ourselves!
Phil Wenneck: [while driving a squad car on the sidewalk and using the loudspeaker] Attention! Attention!


Black Doug: Hey man I can be your Doug!


Alan Garner: You probably get this a a lot, is this the real Caesar's palace?
Lisa: What do you mean?
Alan Garner: Did Caesar actually live here?
Lisa: No...


Stu Price: You are literally too stupid to insult.
Alan Garner: Thank you. 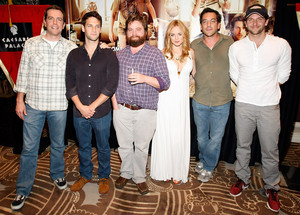 the hangover cast
added by sandra_1992 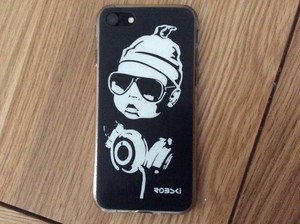 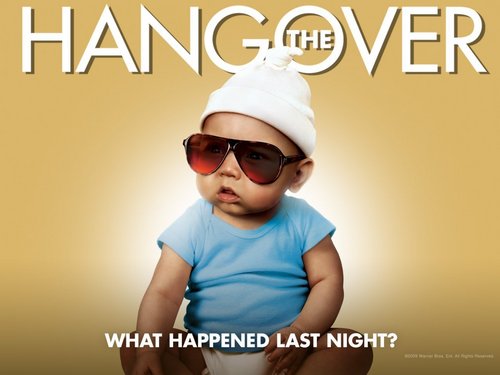 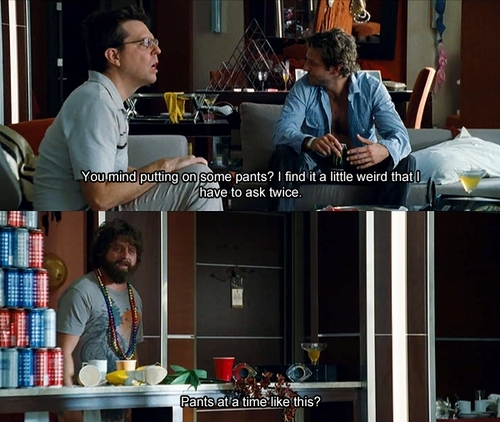 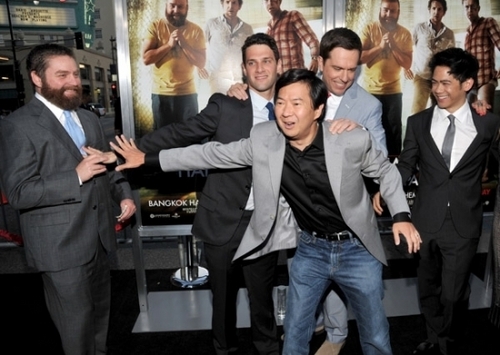 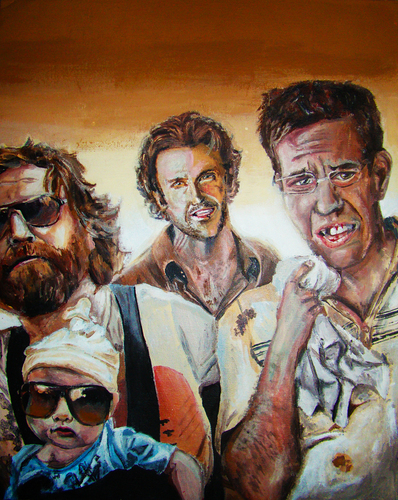 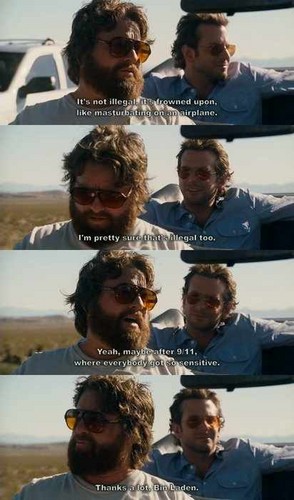 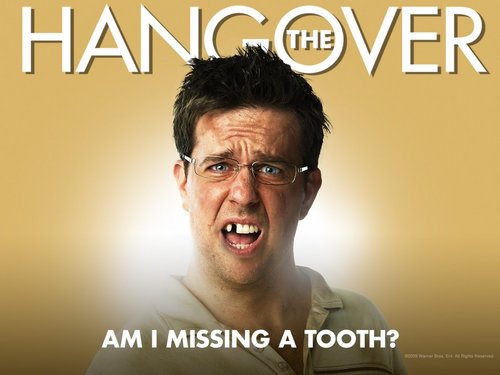 6
The Hangover
added by lubo4ka 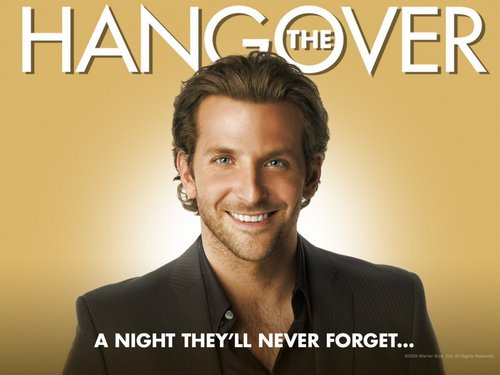 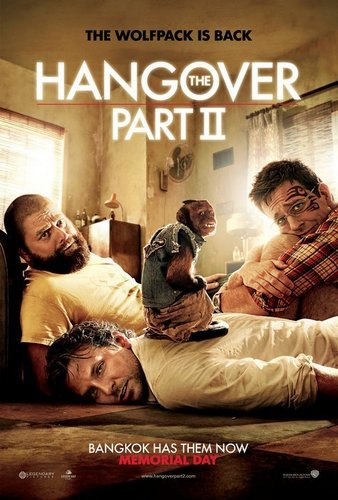