-1
My Theories
posted by goddessoflife
Everyone has their own theories. He are a few of mine (if I did all of them you'd be reading this for days:P)

Theory 2:
Percy was sent to find Jason, Piper, and Leo but something went wrong and now he's missing. What if Jason had been there the whole time and the gods made the coach forget Jason. And made Jason lose his memory so he can't help Annabeth. When he doesn't return, they sent Annabeth and Butch to get them after Annabeth's vision.

Theory 3:
Jason has two godly parents. Not likely, but who knows? He survived that lightning bolt, didn't he? From what we heard Dylan say, it would have killed him and around 20 others.

Theory 4:
Percy, Jason, and Piper's dad were together when all of this happened. Percy probably ended up somewhere with no memory, like Jason. And since we have another theory about Piper's dad being a demigod, he was the one taking them off to do whatever they were supposed to do.

Theory 5: (I changed this theory.)
Jason has been to camp before but Piper and Leo haven't. Jason learned how to trick people with the mist but he lost his memory. Since Leo and Piper haven't been to camp, they can still be tricked by the mist.

I have a lot more, and I'll keep on posting arcticles with theories and news.

Pai! (Peace in French)
goddessoflife Not my best theories, but not my worst either. (I chose rainy because I love rain :P)
HecateA  Piper's dad has to be her father because they are both cherokee. Satyrs are not fooled by the mist Pai takes an x nice theories, its nice to hear others but yours
goddessoflife Thanks. Some of them, like the one about Piper's dad, were completly random. I just started thinking and it popped in my head. I do have a lot of other theories that are better and I'll post them later.
RoHeHa_6264995 I like all your theories. They are all very good... P.S: I don't like rain. It's sad and wet.
goddessoflife I'm a daughter of Poseidon and another goddess. Not tellin' which one yet :)
HecateA What? Rain and lightning are awesome! Yah, I score as either Zeus, Athena or Artemis on which goddess are you quizzes (I disguard the Artemis' because she doesn't have demigod kids, and I haven't found one including Hecate yet, but I am convinced I'm magical) (ps, where does the rain-thing come from?)
goddessoflife What do you mean?
RickJackson98 You mean why people say stuff like I hate or I love the rain that came from a girl that kept on saying random things in a percy jackson club
HecateA ? But yeah, when did the rain-conversation start.
RoHeHa_6264995 @Rick: what do you mean by "a girl that kept on saying random things in a percy jackson club"? And the rain-conversation started when goddess of like said she loved rain in the first comment, then I said I didn't like it. That's all.
goddessoflife Goddess of Like? lol. But really, when it rains I wanna run outside and sit down in the grass. My friend sits on her porch with her little sister during thunder storms. Okay...yeah... One little thing. Someone I know said that Hera had a child with the Eygptian god Set. Ummm, yeah, I don't think so.
RoHeHa_6264995 Who said that? I don't think Hera and Set have ever met each other. And sorry it was a typo. I meant goddess of life.
Percabethteam Guys, official seven : Jason, Percy, Annabeth (hell yeah!),Piper, Frank, Hazel, Leo. I read it somewhere on a blog when one reader finished reading the SoN. I was sreaming inside tye whole time.
Styx_PJO cool 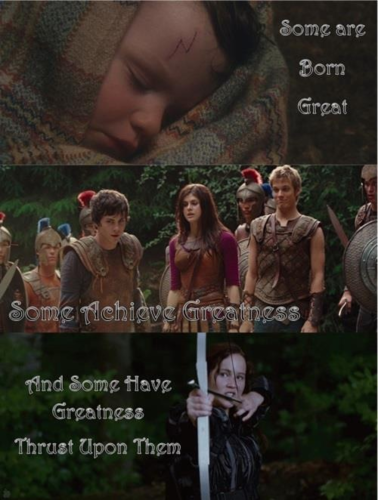 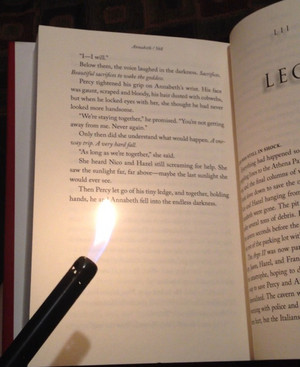 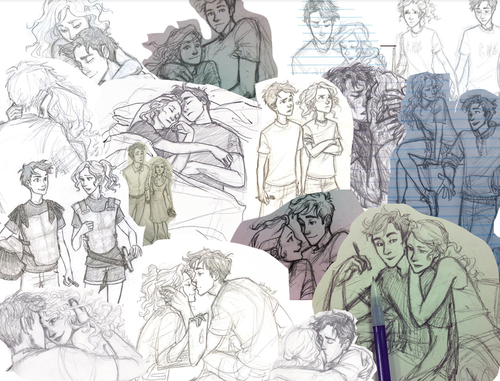 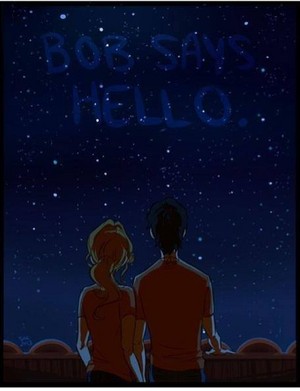 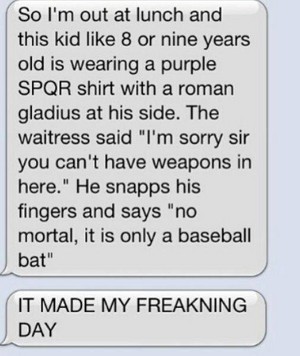 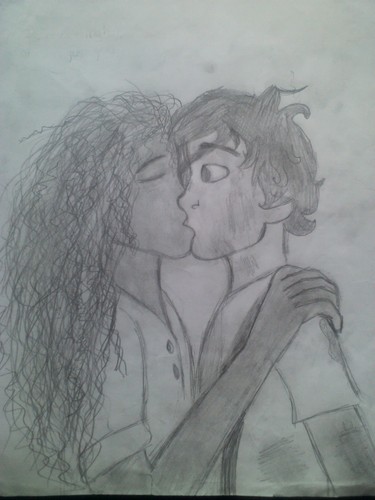 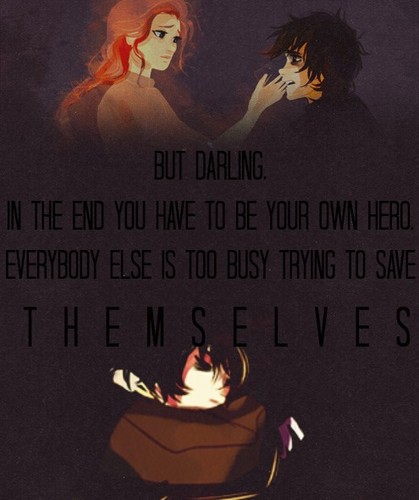 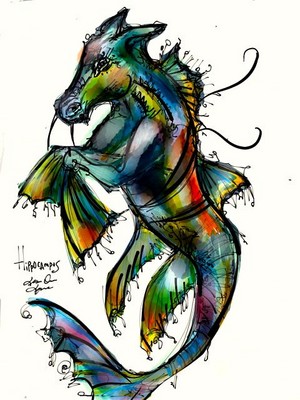 7
I miss rainbow...
added by HermionePiper 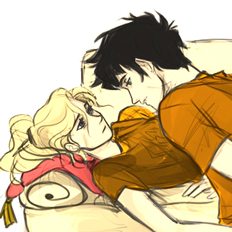 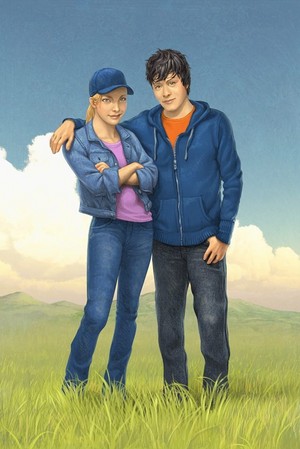 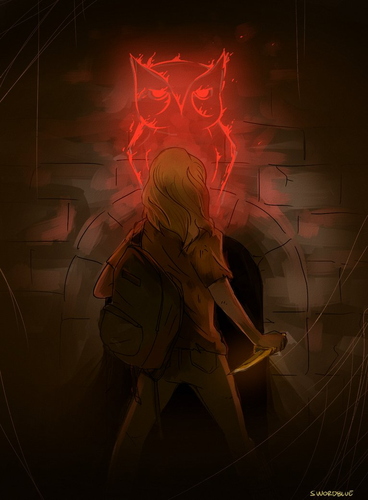 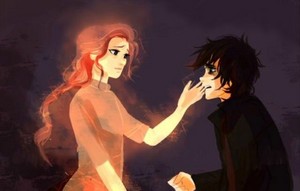 Nico and bianca
added by Gold_heart8385 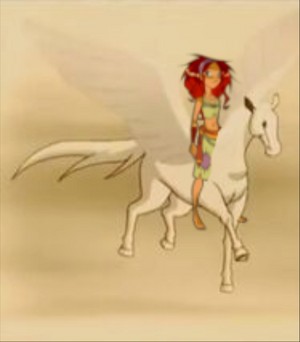 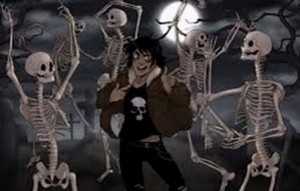 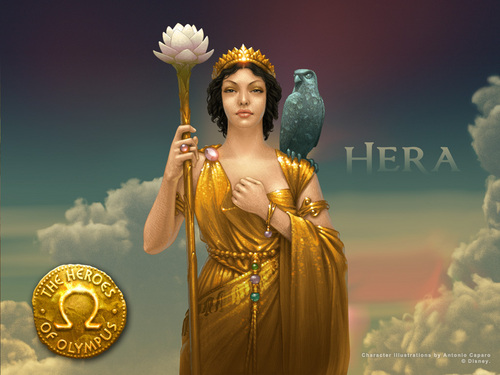 6
Hera
added by Amphitrite
Source: Disney Hyperion (www.heroesofolympus.com)
14
The Mark of Athena: End of PERCABETH?!
posted by MitchKristelle
I've been pondering on these terrible quotes from The Son of Neptune ... then I wrote a fic about my theories.

“You’ll feel pain, misery, and loss beyond anything you’ve ever known.” –June/Juno

“Such a valuable pawn. Do not fear, Percy Jackson. Come North! Your friends will die, yes. But I will preserve you for now. I have great plans for you.” –Gaea p.265

“If you survive today, you’re not going to like your future. A big sacrifice is coming, and you won’t have the courage to make it. That...
continue reading... 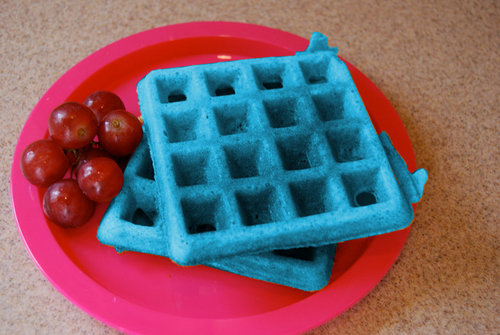 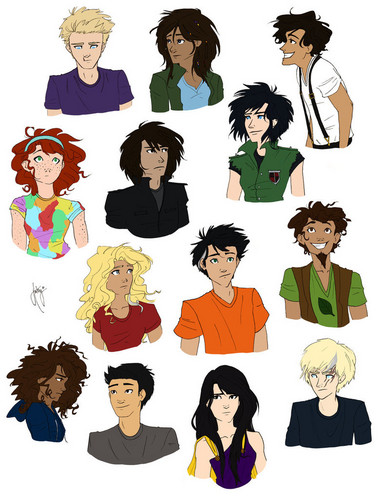