4
Q&A With Ed Sheeran, Writer & Performer of 'I See Fire' From The Hobbit: The Desolation of Smaug
posted by 3xZ
QUESTION: Can you talk about when you first met Peter Jackson and his collaborators, and how you came to write the song I See Fire for the film?

ED SHEERAN: I first met Peter in March. I did a show in Wellington and his daughter, Katie, came down. Then I was invited around for lunch the next day, we hung out, and it was fun. About six months later, I got a call asking if I wanted to be involved in the end credit song. So I instantly got a plane to New Zealand, met everyone that was involved in the film and watched the film. Then I wrote the song.

QUESTION: What was your reaction when you saw the movie and what inspired you about the story that you infused into your song?

ED SHEERAN: The movie was incredible. It kind of stepped up from the first one, and every other The Lord of the Rings film that I’ve seen in terms of special effects. But the story, at the end, just got so intense. The way that it ends on that cliffhanger, I wanted to write a song that eased the audience back into non-Hobbit land, I guess, and calms them a little bit.

QUESTION: What kinds of emotions were you hoping to evoke with this song?

ED SHEERAN: I was just trying to ease the audience back into reality and calm it a little bit after the intense ending. But the motive element of it was that I was writing from the point of view of being Thorin Oakenshield, and what he would be thinking. I couldn’t really write from a fan’s perspective; I had to write from a character in the film’s perspective.

QUESTION: Do you have a favorite character or a character that particularly resonates with you?

ED SHEERAN: Legolas just is a badass part. If you’re going to have any part in a film, you’d want it to be that, because he’s just badass. But my favorite character in it is probably Bard, that Luke Evans plays.

QUESTION: You played all the instruments in the song, including the violin, which you'd never played before. Is that right?

ED SHEERAN: I’ve never played violin before. It’s similar to a guitar, I guess. You just bow it, and I knew exactly what I wanted it to sound like. We got a violin player in, but he didn’t get it right, so yeah, I thought I’d attempt to doing it myself.

QUESTION: Can you talk about the process of how you ultimately put it together?

ED SHEERAN: Well, I worked out how I was going to approach it first--to have it start off completely a capella--and finish in a big kind of crescendo. Then I wrote it on the guitar and added all the instruments to it after that.

QUESTION: And you wrote and recorded the song directly after seeing the movie?

QUESTION: How did you find the creative experience of working with Peter, Fran Walsh and Philippa Boyens?

QUESTION: Can you tell us how you first experienced The Hobbit book and Peter Jackson's The Lord of the Rings films?

ED SHEERAN: Well, The Hobbit was the first book that I ever read. So I’ve always kind of been a kind of massive Tolkien fan. The Lord of the Rings films came out when I was ten, so it was just being a ten-year old and having that sort of thing on at Christmas was obviously an ideal situation.

QUESTION: How long have you been singing and writing music?

ED SHEERAN: I’ve been singing and writing music for eleven years now. I started taking it seriously six years ago. And, yeah, it seems to be going well.

QUESTION: What was it about music that resonated with you and just made you so interested?

QUESTION: And you have worked with some huge acts like Taylor Swift and One Direction. Can you tell me a little bit about that?

ED SHEERAN: Well, I wrote some songs for One Direction’s first and second album. That was kind of an amazing thing, but with Taylor, we collaborated on a song together and went out on tour with each other. That was a very, very fun year, and a very educational year as far as how the American industry works.
hug08, sassylou221 and 2 others like this
Ninjagirl88 THIS IS AMAZING!!!! Where did you get this?????
sassylou221 I LOVE THIS INTERVIEW!! thank you for finding it 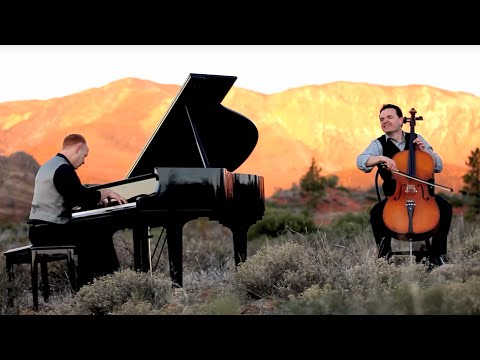 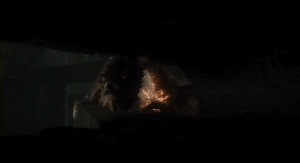 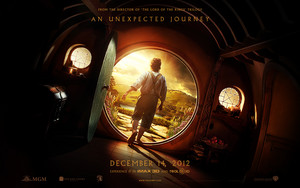 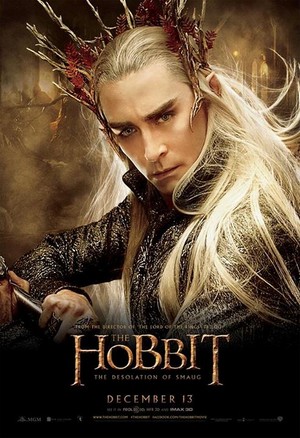 7
The Hobbit: The Desolation of Smaug NEW Banner
added by 3xZ 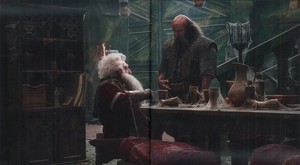 2
The Hobbit: The Battle Of The Five Armies - Official Movie Guide
added by 3xZ 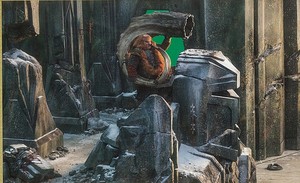 1
The Hobbit: The Battle Of The Five Armies - Official Movie Guide
added by 3xZ 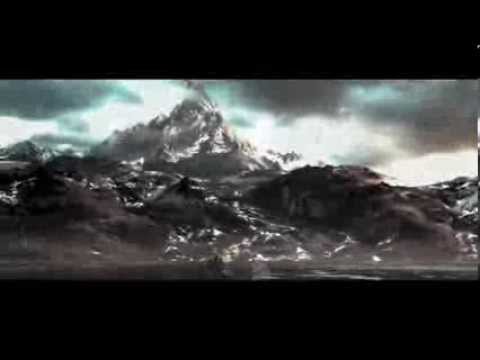 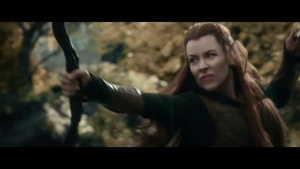 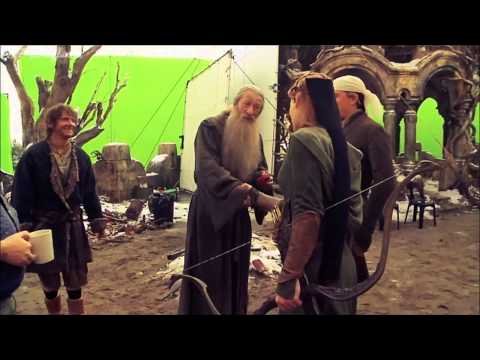 1
Jerk It Out ► The Hobbit Cast DoS
added by BonalDea
Credit: SSWmuffiinxx
video
the hobbit
the desolation of smaug
cast
humor
fanvid 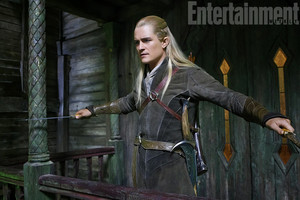 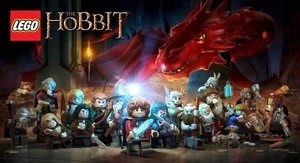 LEGO: The Hobbit
added by 3xZ 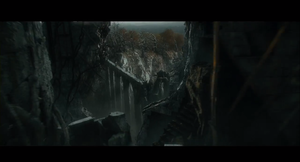 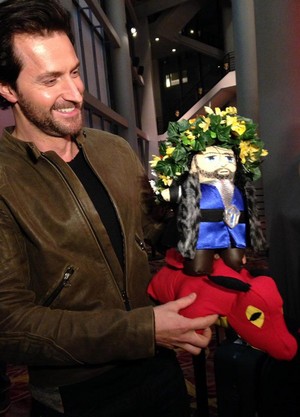 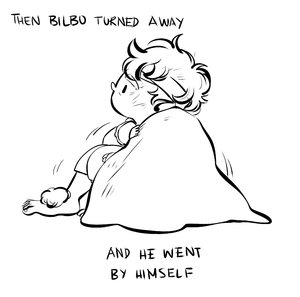 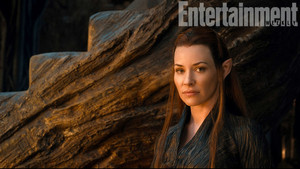