1
The Lord Of The Rings No hope (alternate ending) Chapter 1
posted by MUMAKIL85
Frodo’s journey is not yet complete as he makes his way to Mount Doom. Some scared and confused Orc’s are letting Frodo pass in confusion hoping for forgiveness and freedom. The battle at the black gates continues and the dark forces are conquering the forces of good. Orc scouts are informing the dark lord Sauron of his creature’s treachery. He gets his most powerful forces to deal with him; The Nazgul. The Nazgul are treacherous foul creatures who were once kings of men. Sauron has lost his finest warrior; the Witch king of Angmar in the battle of Minas Tirith on Pellenor fields. The Nazgul’s task is to find the betrayers and use their blood and the dark powers mixed together to try and revive the Witch king from the dead
Elsewhere in the fortress of Dol Guldor on the edge of Mirkwood the combined forces of elves, dwarves and the last of the Dunedain rangers attempt to penetrate the fortress shared by Sauron and Gorkill the goblin king. The Fortress is filled with Orc’s right now, but in the misty mountains goblins armour up ready to assist their cousins and allies.
Back in Mordor, Sauron is giving a secret order to the southern armies to assist him. He tells the corsairs to come down the river Andum and drop troops of at Osgiliath then at the black gate then one last stop at lorien witch is close to Mirkwood to help with the war of Dol Guldor. He also tells the warriors of Kahnd to help with the battle at the black gate.
Elsewhere at Mount Doom, the witch king is getting revived by the magic of Sauron and the blood of Orc’s. Four of the Nazgul are focusing on reviving the witch king. Three others are battling through hordes of Orc’s and confront the hobbit known as Sam Gamgie. Sam tried to hold them of while Frodo continued his journey, but fell mercifully to the blades of the Ringwraiths. As Frodo made his way to mount doom he crossed paths with a twisted Gollum and they fought in battle with each other for a while until Frodo impaled the creature with his blade.
Nearby, at the black gates all hope is lost as most of the men have fled back to Minas Tirith and most of the men have died in battle. Aragon’s plan has failed him and the rest of the men flee back to Osgiliath and Minas Tirith. Eomear was one of the unfortunates.
Down the river Andum, the corsairs of Umbar are dropping of soldiers to help with the future plan of the siege of Osgiliath. They are regrouping with the Orc’s who are in control of the east side of the ruined city. The boats flow through the city with Gondorion arrows and Orc arrows flying across their path. They make their way to Dol Guldor to help with the battle.
Since Aragon and the rest of the army fled back to Minas Tirith and Osgiliath they have battled through wild Wargs and goblins who have fled to Mordor by the commands of Gorkill (the goblin king). But Gorkill’s main plan is focused on the battle of Dol Guldor by summoning Dorgoth.A great fire breathing dragon that men, elves and (mostly) dwarves fear. He plans on attacking the elves and men from behind and he’s letting the dragon deal with the dwarves.
iceprincess7492 likes this
JuanCox It's so entertaining to me that I don't even care. HP 91

1
The Hobbit icons
added by sherlocked88 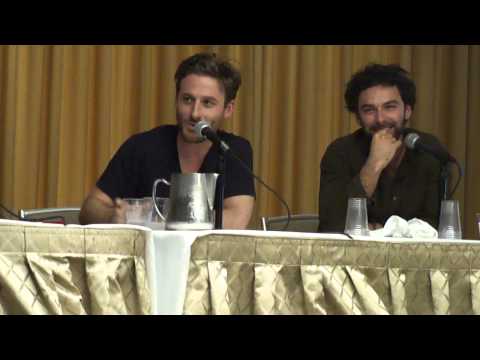 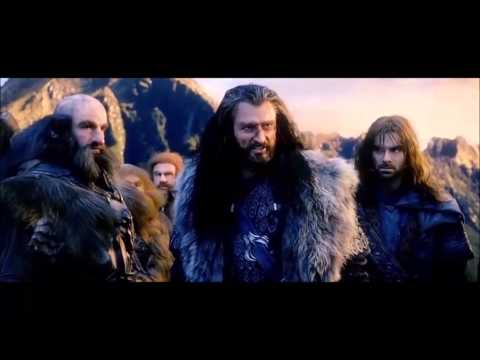 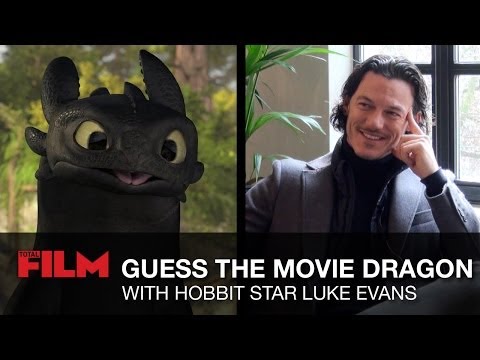 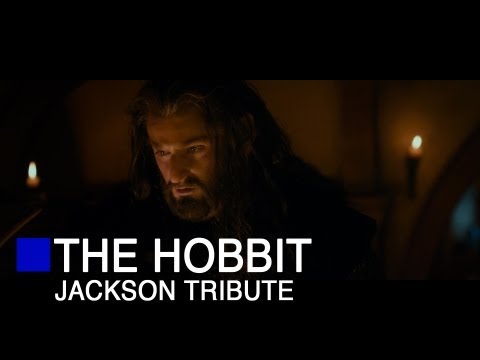 The Hobbit: An Unexpected Journey- The Dwarves Companion Singing Michael Jackson's 'Beat It'
added by 3xZ
I can't stop laughing at how they're singing the song so grimly
video
the hobbit
an unexpected journey
dwarves
13
companion
misty mountain cold
cover
beat it
michael jackson
song
auralnouts 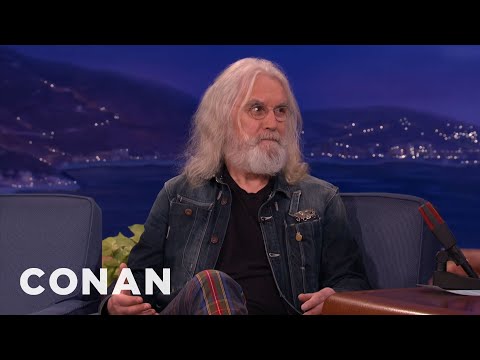 Billy Connolly Is Not A "Hobbit" Fan
added by 3xZ
The cast of King Dain II apparently is not a Tolkien's work fan.
video
the hobbit
there and back again
king dain
billy connolly 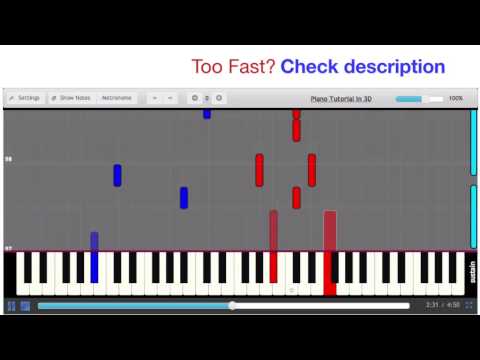 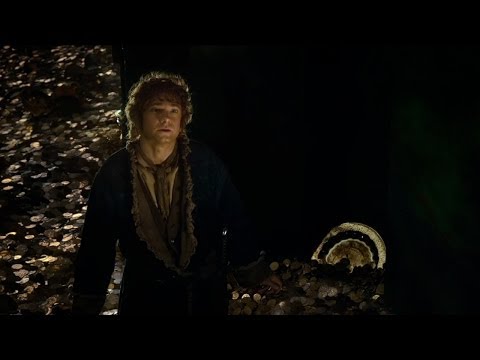 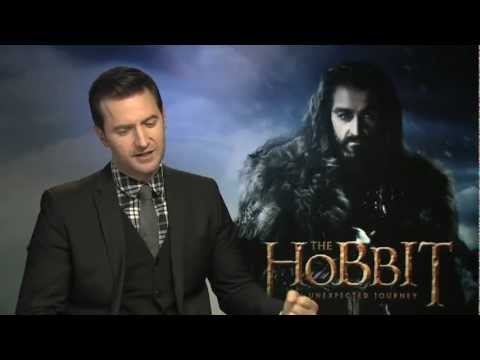 Richard Armitage Interview -- The Hobbit
added by BonalDea
Richard Armitage talks about his time in New Zealand for The Hobbit: An Unexpected Journey, as well as why he and the rest of the company decided not to get tattoos like The Fellowship...
video

7
The Hobbit | The Desolation of Smaug
added by BonalDea
Credit: egoscsajszy
video
the hobbit
an unexpected journey
the desolation of smaug
fanvid 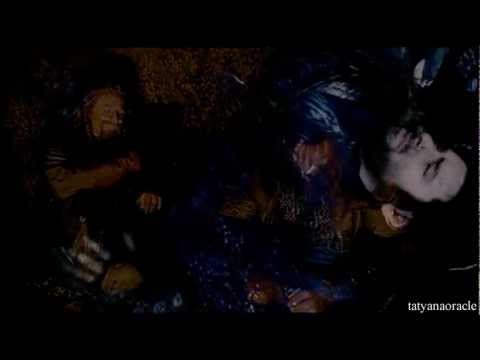 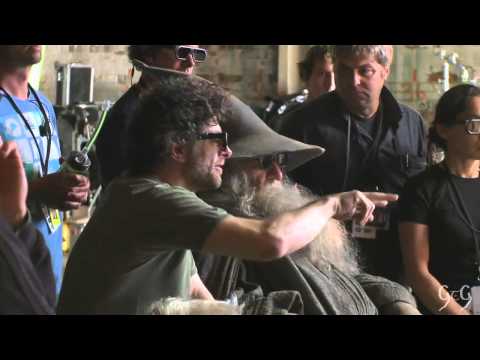 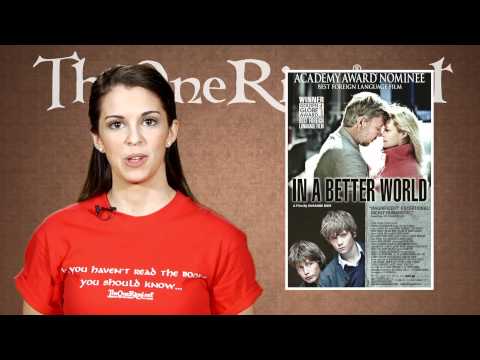