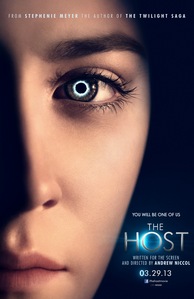 And even though the movie doesn't hit theaters until March 29, 2013, we recently had our first look at both the mind-blowing trailer and the creepy one-eyed poster.

So, before you Twi-hards go into a tizzy and insist nothing can top Twilight (or Robsten), take a sec and check out five things you need to know about S.M.'s sci-fi sensation.

1. The Leading Lass Has Mega-Talent: Haven't heard of Saoirse Ronan? Well, cement that Irish name in your brain, because Ronan is an acting force to be reckoned with. She appeared alongside Keira Knightley in Atonement and was nominated for an Academy Award for her role at the young age of 13. Saoirse also starred in The Lovely Bones and most recently the action flick Hanna. Quite an impressive résumé, no? Kristen Stewart, you've certainly got some competition.

2. Get Ready for Lots of Sci-Fi Action: If the teaser trailer is any indication, we're gearing up for a supernatural sensation. And while the preview keeps things mysterious, we do know the movie follows Mel (Ronan), whose body becomes inhabited by the Wanderer alien and she must fight for control of her mind. "It is no longer your world," Ronan whispers in the trailer as we watch a quick flash of alien-inhabited humans. Intrigued yet? We're certainly excited to see more.

3. Shocker! There's a Love Triangle: It wouldn't be a Stephenie Meyer film if there was no angst-ridden, over-the-moon, utterly unrealistic love story, right? Well, duh, and this film won't disappoint. It's far more complicated than whether Bella prefers a werewolf or a vampire, but expect an alien love triangle complete with Meyer's cheesy one-liners we love.

MORE: Will The Host's Saoirse Ronan Be the Next Kristen Stewart?

4. The Book's as Big as Twilight: True, The Host has hardly garnered as much buzz as the Twilight juggernaut, but the novel itself is churning out equally impressive Twi-esque stats. It spent 26 weeks as No. 1 on the New York Times best-seller list and also spent more than 36 weeks on the Los Angeles Times best-seller list. Forget Fifty Shades of Grey! Apparently The Host is the book to read. And lucky for you loyal S.M. fans, Ms. Meyer said she wants to turn the story into a trilogy. Shocker.

5. The Film's Following in Twilight's Footsteps: Turns out Baton Rouge has gotten a double dose of Stephenie Meyer—much of The Host's filming took place where Breaking Dawn was first filmed. A few other on-set deets? Stephen Rider (who plays Seeker Reed in the flick) recently tweeted they have "all" read the book and said he sees Stephenie on set "almost every day." Rider also dished that the "cast is stellar" and it's "truly an amazing experience." What? No Twilight-style drama? Oh well, at least there's one more Breaking Dawn film to keep that goss coming.

So there ya have it, Awful readers. We're delving into post-Twi territory and want to hear what you have to say. Will The Host trump all that Twilight's accomplished? Should Rob, Kristen and Taylor be worried about their competition?

Alchemistlover, mintymidget210 and 1 other like this
marthatsal I love the Twilight books and THE HOST but in my opinion Saoirse is 1000000 times better actress than Kristen, and even thought i think Robert is the perfect Edward i think the Twilight movies (New Moon and Eclipse) weren't that good. Breaking Dawn and Twilight were great (not as good as the books though). I believe The Host is going to be a great movie. The casting is great, Jake Abel is so talented (even thought he doesn't look like "Ian" of my imagination) and as i said i am a fan of Ronan! I am very optimistic! The Host is going to be Massive!
Alchemistlover Twilight sucks so its a good thing it's not like it lol
CORINNER1 upto I saw the paycheck four $9688, I have faith ...that...my neighbours mother was like they say really bringing in money in their spare time online.. there best friend has done this for under fourteen months and recently took care of the morgage on their place and purchased a brand new Alfa Romeo. we looked here, jump15.com
15
Favorite spots in The Host *SPOILERS*
posted by shortynme
I LOVE The Host! In fact I just reread it making it two times that I've read the whole book. (Not to mention all the times I've looked up my favorite parts and read them again! lol)
There are many parts that I like but one of my absolute favorites is when Ian over hears that Wanda is leaving (when actually she's choosing to die). I love that he freaks out, hitting and kicking to get her away lol. (If he was that pissed of when he thought she was choosing to leave imagine how much worse it would be if he knew she was actually choosing death!)
When he falls into her lap and cries. . . *gasp* I...
continue reading... 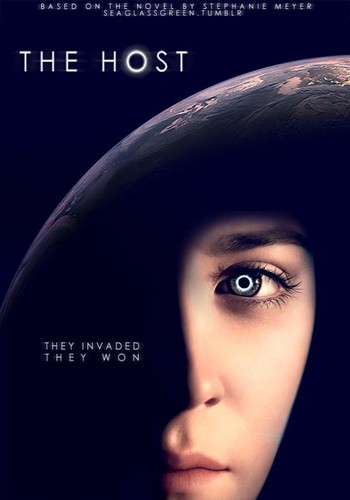 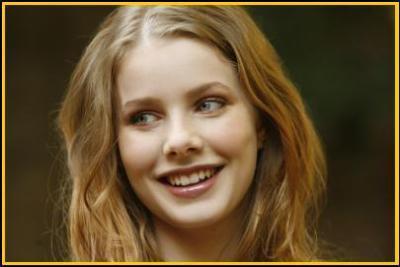 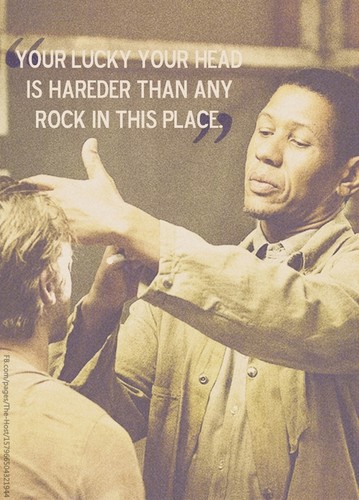 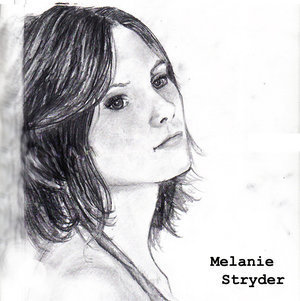 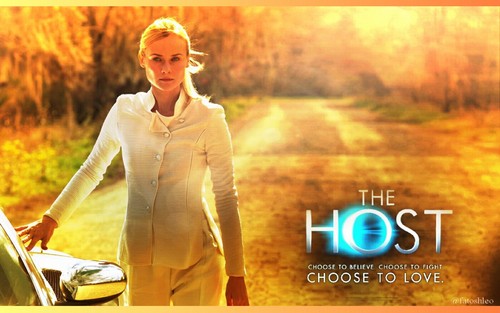 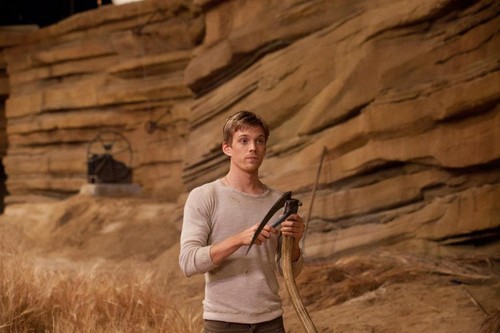 1
The Host stills
added by fatoshleo 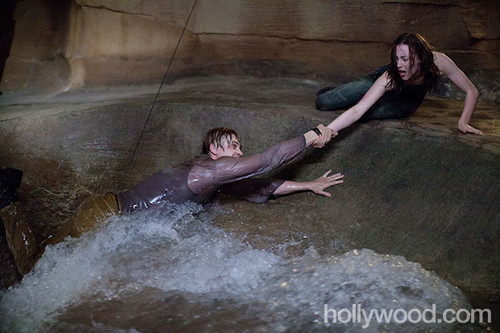 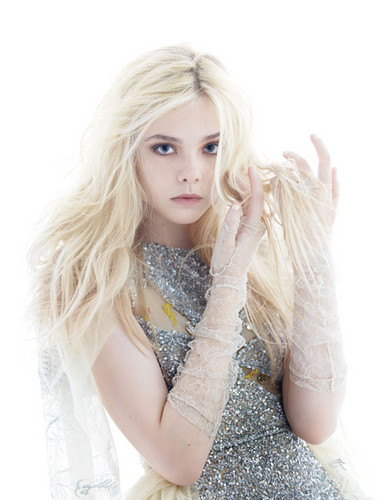 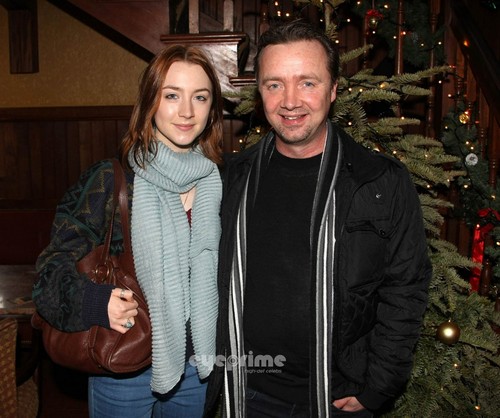 Saoirse as a brunette
added by Tabby28 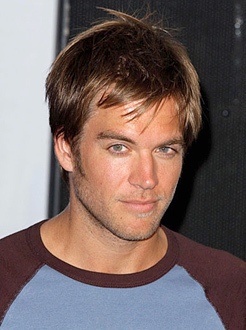 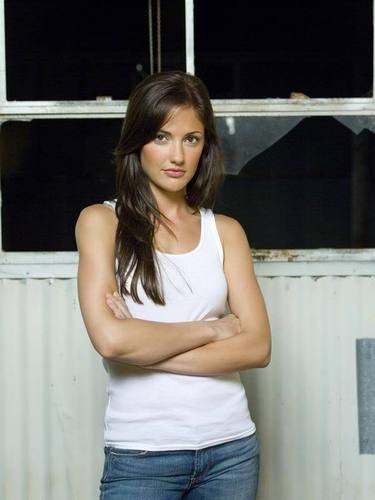 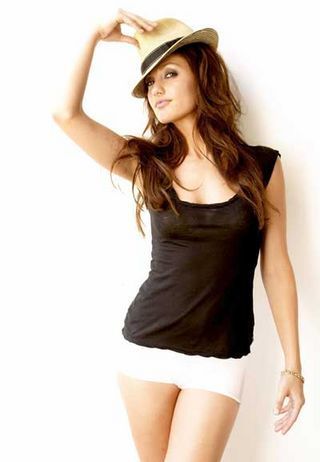 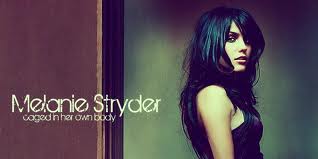