3
WARNING!!!!!
posted by Cliff040479
Title: “The Impossible Smile”
Rating: NC-17
Warnings: excessive drug use, sex, sex and more sex
Pairing: Joker formerly known as “Jack”/Harley
Disclaimer: “The Joker” and any other characters belong to DC Comics, the WB, the Warner Bros. company, among others. I wish he could be mine though!
Summary: “Jack” and “Harley” continue through some very steamy sex. Meanwhile, the find out just EXACTLY what is in that bank bag, and Harley worries about unfortunate circumstances. 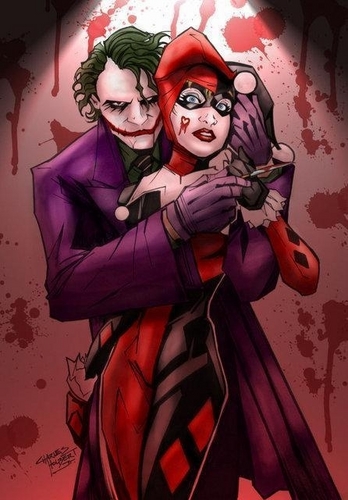 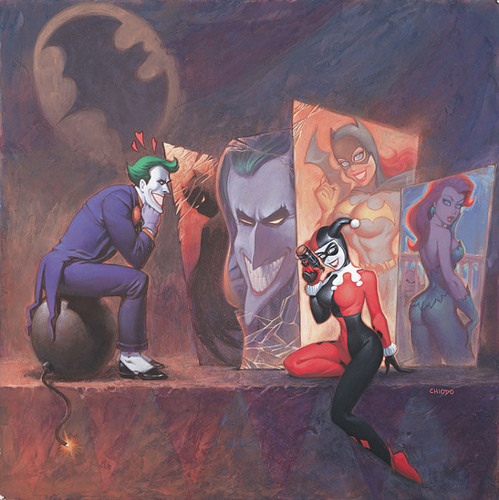 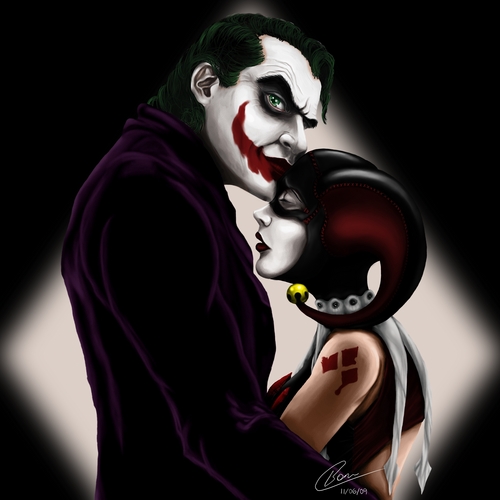 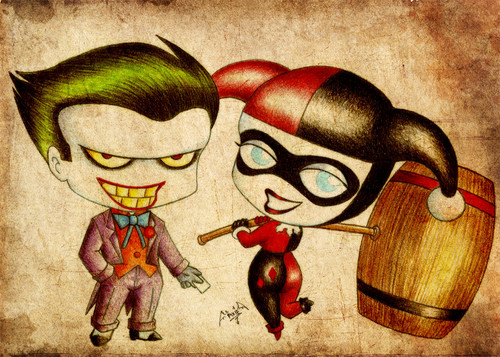 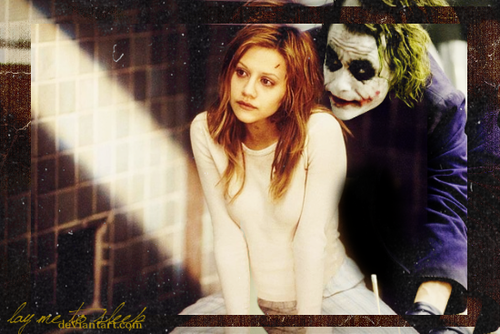 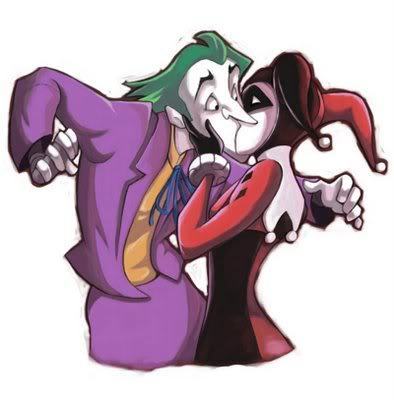 3
The Joker and Harley!
added by crazychocolate 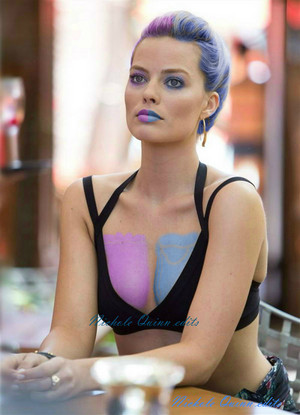 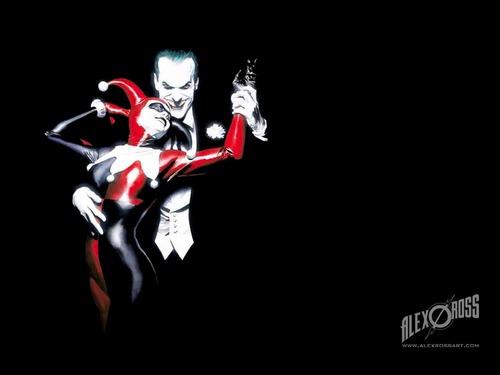 3
"I know how to make some smiles, Puddin'"
added by HattersMadGirl 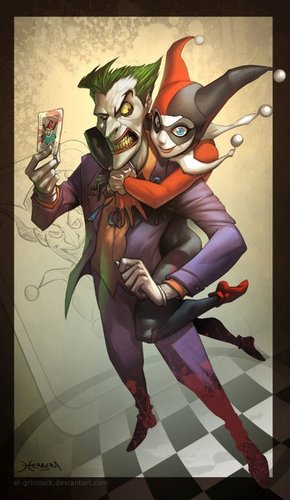 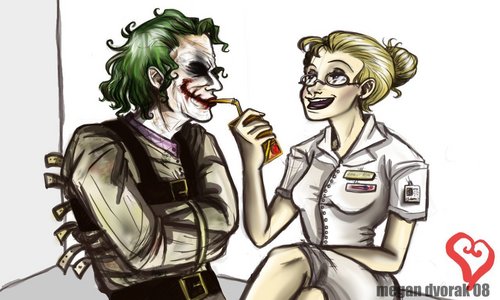 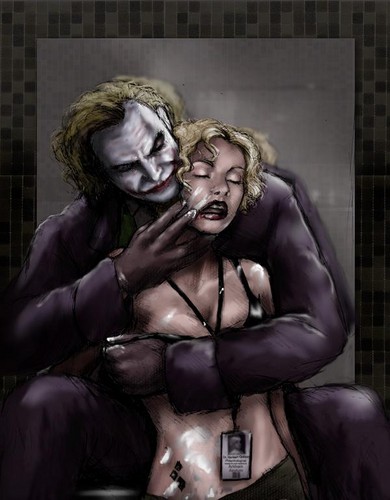 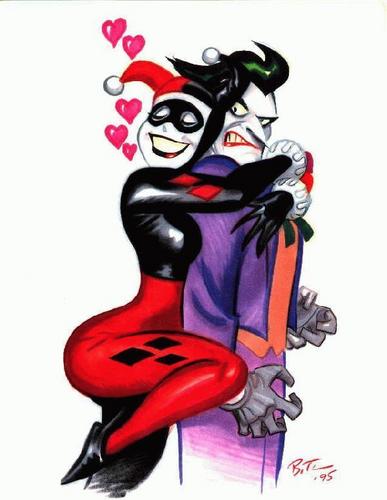 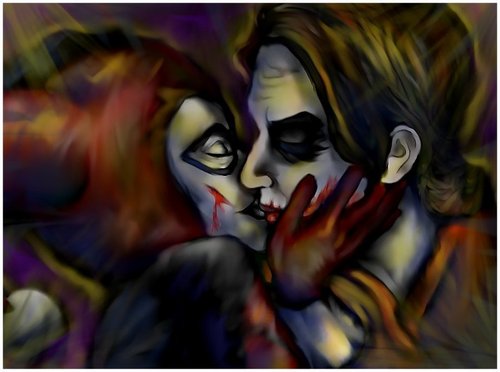 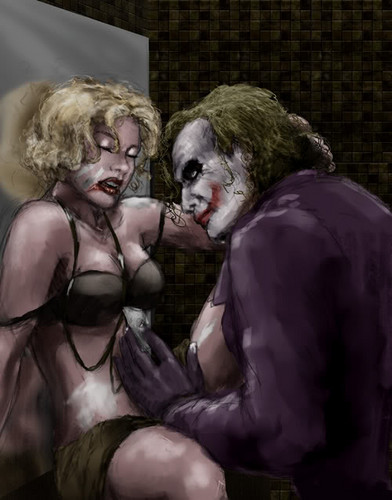 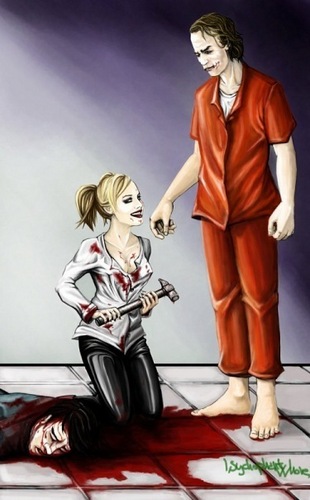 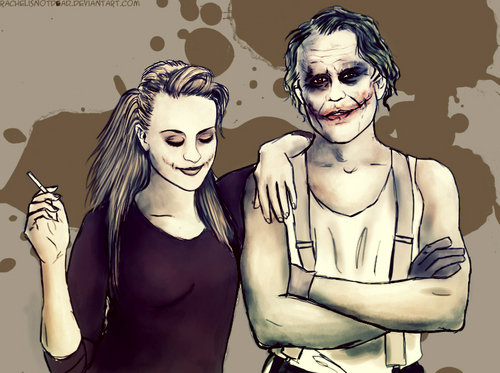