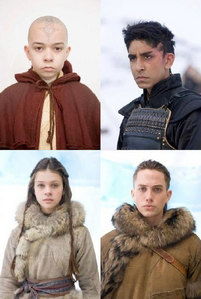 Filming and production en route to the July 2010 release of the Avatar: The Last Airbender movie is currently in full swing (complete with a bunch of licensing deals with toy and publishing companies), as if there isn't any ongoing debate in regards to its controversial casting decisions. So far, no Paramount people has even remotely acknowledged the presence of any controversy, much less bothered to address it.

More than anything, this puts to question whether all the noise that this racist vs. not racist debate has that big a following, or is it one of those cases where a few outspoken fans overreact and get more people riled up in the process. Adding their voice to the cause, however, both the animatic editor and the cultural consultant of the original Avatar: The Last Airbender series have both expressed disappointment with the casting decisions, perhaps revealing that there is something more to this outcry than just plain fan overreaction.


After all, Avatar creators Mike DiMartino and Bryan Konietzko have categorically stated that, "We knew that Nickelodeon was looking for a kind of show, so we kind of took that directive and set about creating our own mythology. And we wanted to base it in Asian rather than European background."

Just to get you up to speed, Avatar: The Last Airbender was an Emmy-winning animated series that aired on Nickelodeon for three seasons, with Sixth Sense director M. Night Shyamalan was tasked to direct its live-action film adaptation.

For all intents and purposes, Avatar: The Last Airbender was predominantly influenced by several Asian cultures, so casting a bunch of Caucasian actors to play most of the characters understandably raised a furor with fans. Noah Ringer was cast as Aang, Dev Patel of Slumdog Millionaire fame as Zuko, The Twilight Saga: New Moon's Jackson Rathbone as Sokka, and Nicola Peltz as Katara.

The first The Last Airbender trailer had everyone's panties up in a bunch (either in a good way or bad way), so understandably, people are hoping for the next one to air, as promised, this December. Unfortunately, producer Frank Marshall said, it will be a little delayed.
stellamusa101, Firebending1 and 2 others like this 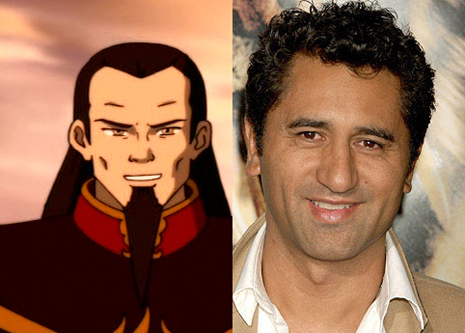 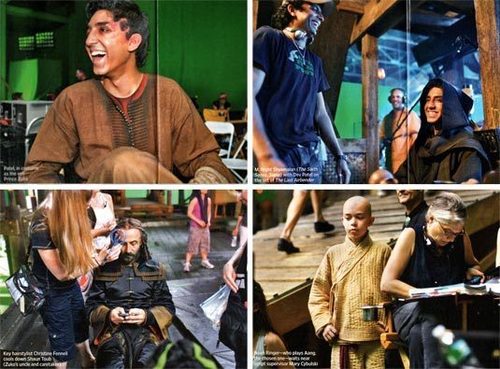 3
behind the scenes
added by KataraLover 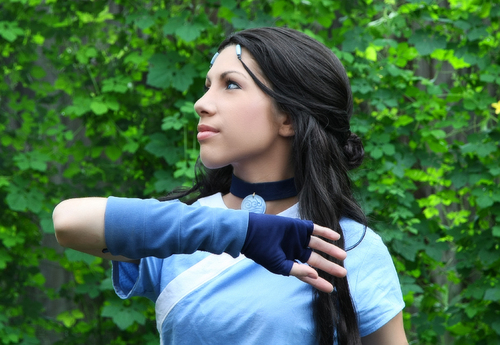 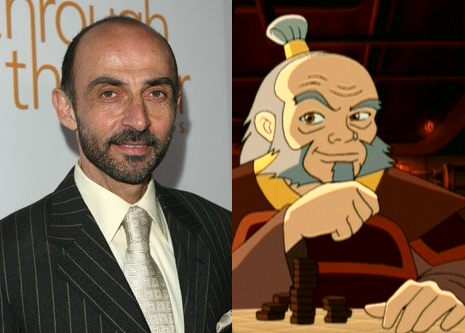 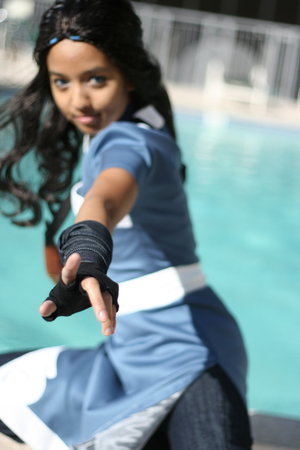 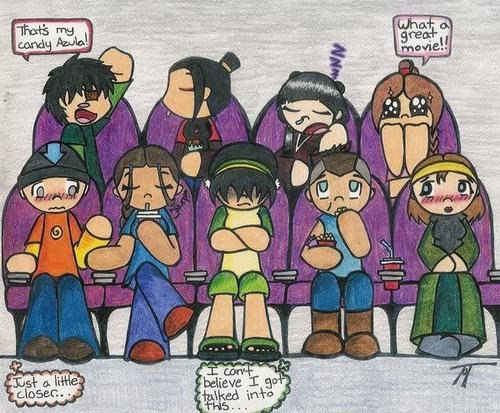 2
at the movies
added by smartone123
Source: people drew on it 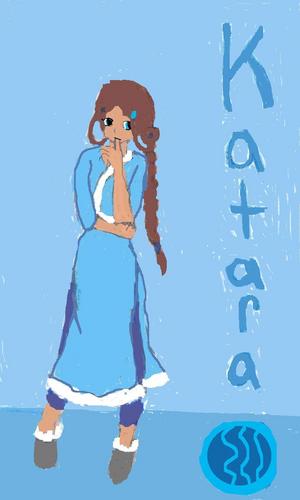 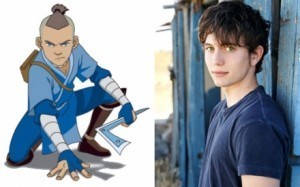 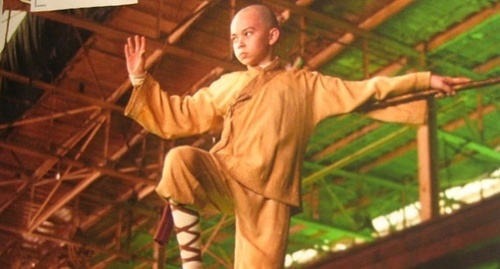 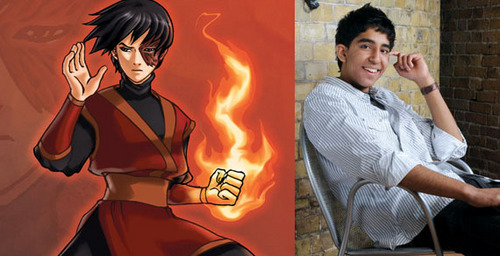 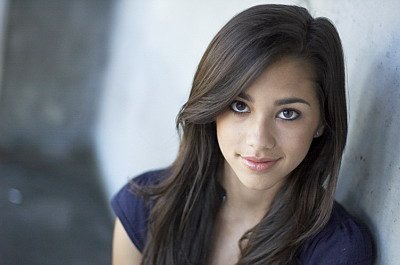 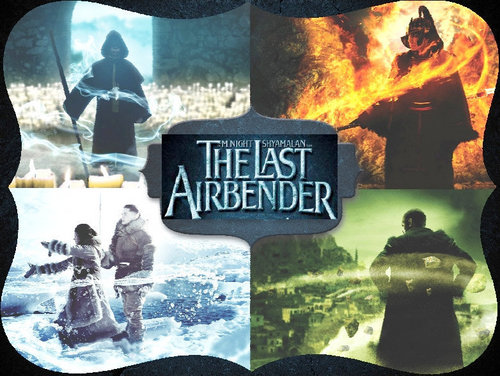 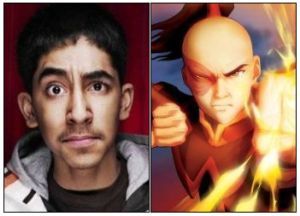 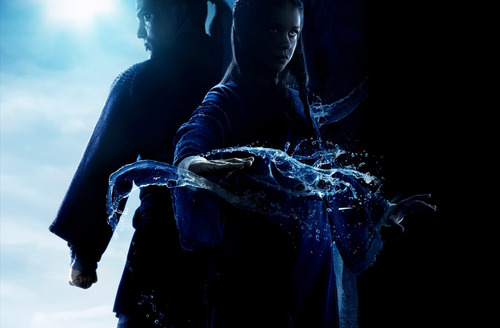 2
Katara and Sokka
added by KataraLover 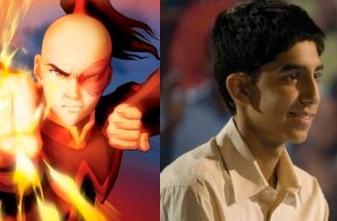 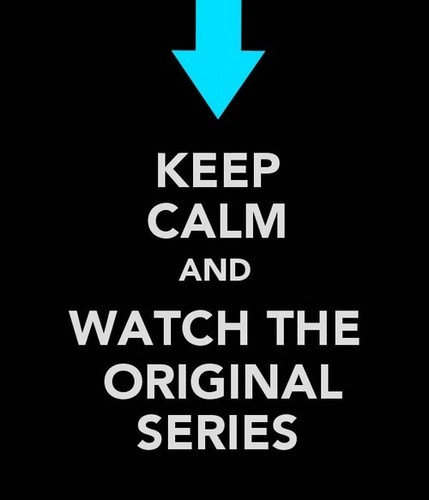 2
For my hyperventalation after watching this (BECAUSE IT WAS SO BAD!)
added by trixie123 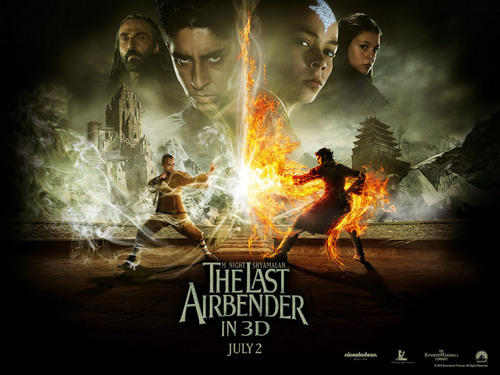 2
the last airbender
added by kataangfan 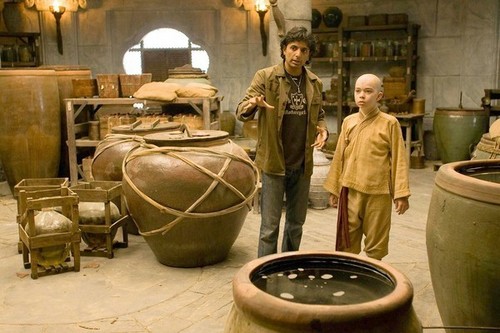 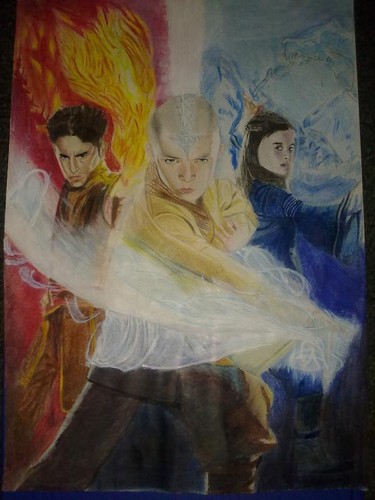