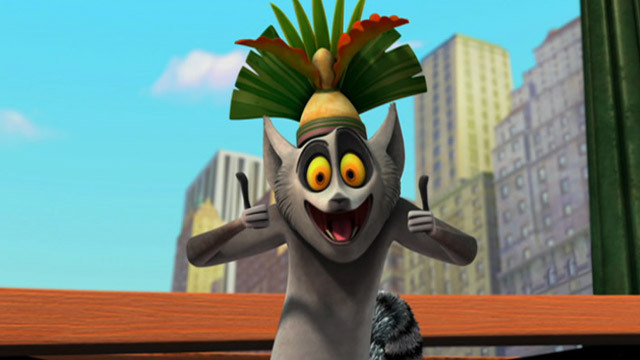 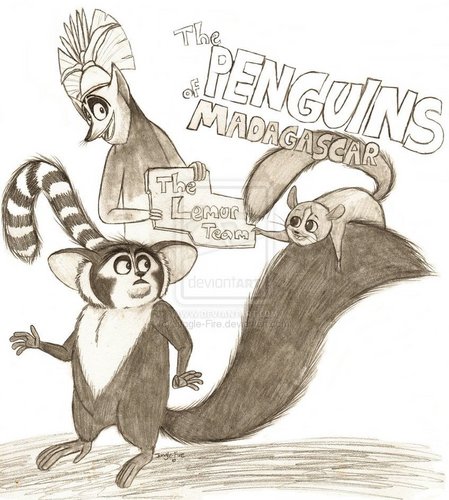 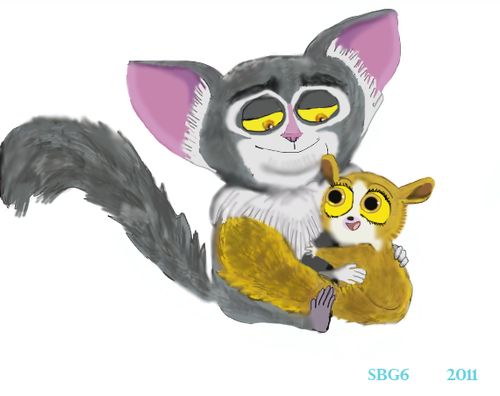 1
maurice and mort
added by szabina96 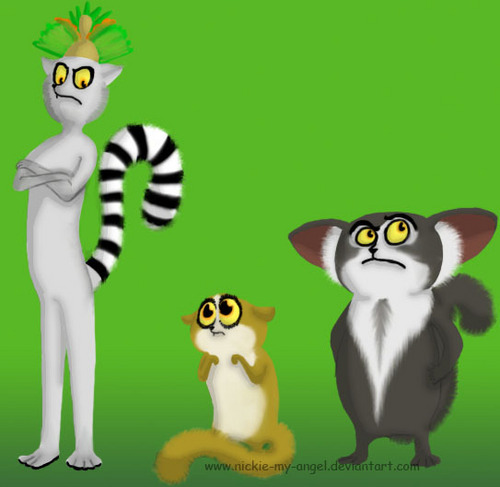 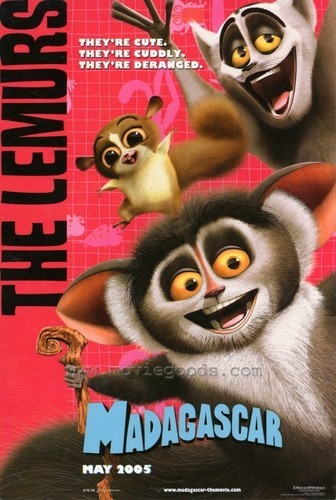 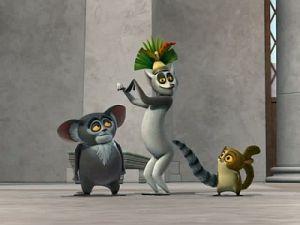 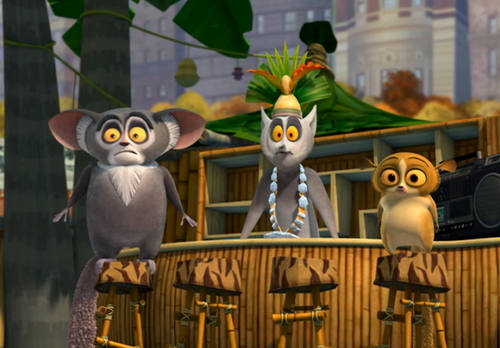 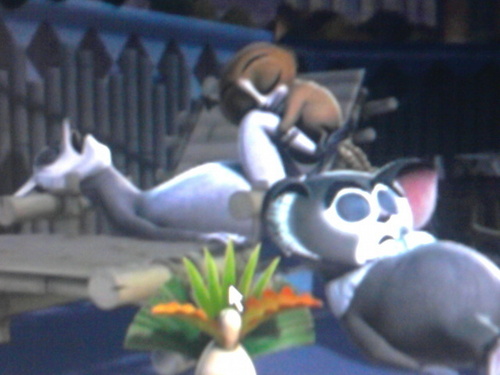 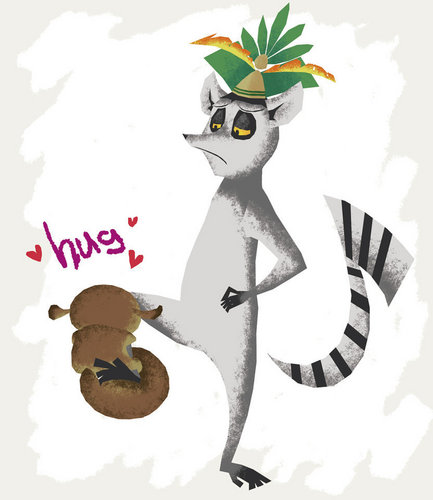 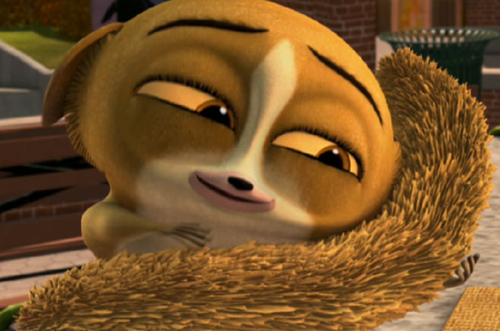 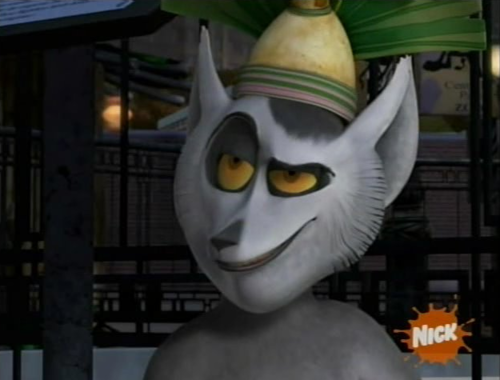 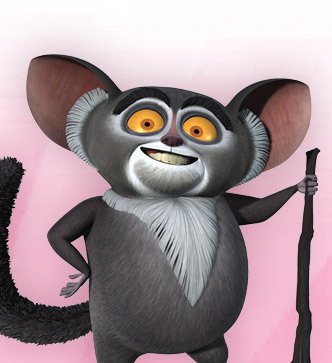 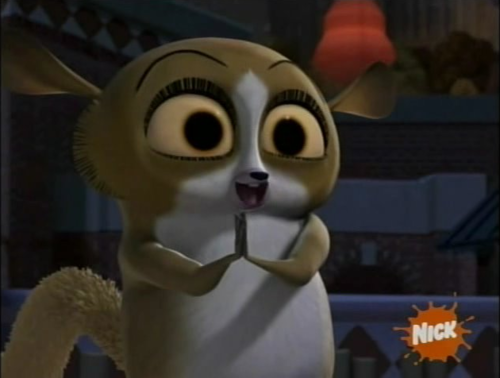 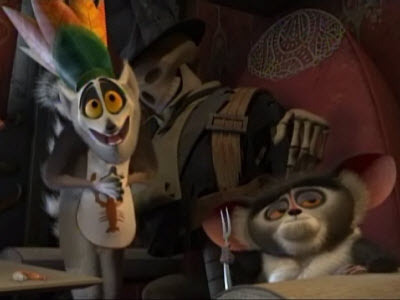 julien and maurice
added by szabina96 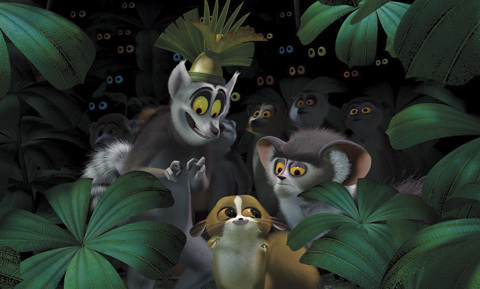 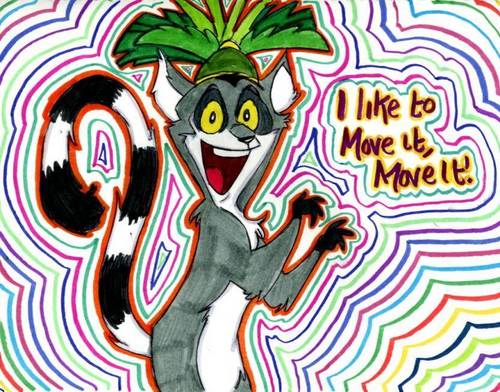 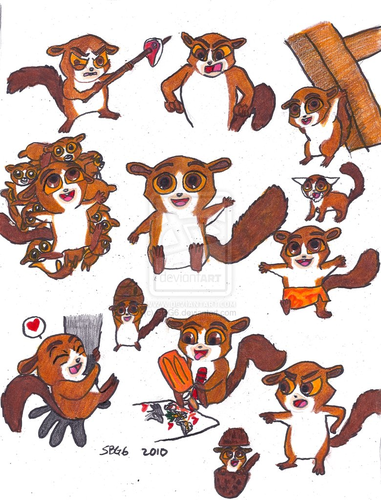 mort
added by szabina96
1
Julene
posted by ImAnEasel
King Julien lay awake on the lemurs' bouncy, one night, deep in thought.
He had been strapped to a toilet that day and Skipper had shed a tear. But that was not what he was thinking about.
Whilst he had been recalling memories of being with Skipper, another memory had flashed across his mind. It had only been there for about half a second, maybe less than that, then it was gone. But that particular memory had been filled with so much bliss... and yet so much pain... that, if Skipper had not beaten him to it, he would have shed the tears he needed to free himself from the toilet.
The memory had been Marlene...
That day, in the park, he knew she hadn't been in her right mind. He knew she didn't remember anything that had happened. But he did.
"Ew" she had said. Twice. King Julien sighed and rolled over onto his side. She would never had said that about Skipper. And he knew it.