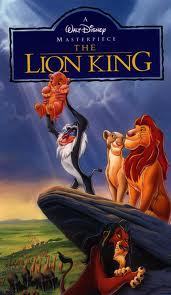 “The Lion King” is about a young prince named Simba who goes from a cub whose father was murdered to an adult who takes his place in The Circle of Life.
Simba (Jonathan Taylor Thomas, Matthew Broderick) is the son of King Mufasa (James Earl Jones) and Queen Sarabi (Madge Sinclair) whose birth means his uncle Scar (Jeremy Irons) is second in line to the throne after him. Scar’s three henchmen are Shenzi (Whoopi Goldberg), Banzai (Cheech Marin), and Ed (Jim Cummings). After Mufasa saves Simba from their plot, Scar decides to murder both of them so he can become king. Zazu (Rowan Atkinson) is Mufasa’s dodo bird who alerts him of everything.
Scar’s plot is to create a wilderness stampede of wilder beasts who will murder them. Mufasa saves Simba but is murdered by Scar. Blaming Simba, he tells him to leave and then sends the hyenas to murder him. Letting Simba escape, they lie and tell Scar he’s dead. A meerkat named Timon (Nathan Lane) and a warthog named Pumbaa (Ernie Sabella) eventually find Simba and allow him to live with them.
While Simba is with Timon and Pumbaa, Scar allows the hyenas to run over the Pride Lands which leads everyone to go hungry and starve while also keeping Zazu as a slave and forbidding anyone from speaking Mufasa’s name. As the years pass with everyone unaware that Simba is alive, Nala (Moira Kelly) decides to leave to not only find food but also help. She spots Pumbaa while he’s out with Timon and attempts to eat him, but Simba steps in to save him which freaks out Nala who is shocked. They fight until Nala pins him down again like she did when they were young cubs after which Simba tells her who he is.
The two of them reunite and then Nala tells him about the horrible conditions the pride is facing at the hands of Scar and reminds him that he is the true king but he corrects her and says that Scar is king not him. She tells him about the horrible life Scar has dragged the pride into and that he needs to return to Pride Rock to take his rightful place as king. Simba eventually decides to accept his rightful place as king after Rafiki connects with him Mufasa’s ghost who tells his son that it is now his time and “he must take his place in the Circle Of Life.”
Simba eventually follows his father’s advice and heads back to Pride Rock where he fights Scar for his place as king and eventually finds out the truth which is that Scar was the one who murdered his father. He beats and wins the fight, thus finally becoming King Simba with Nala now being Queen Nala which is what Zazu had told the young lions all those years ago when he told them that their parents had betrothed them. 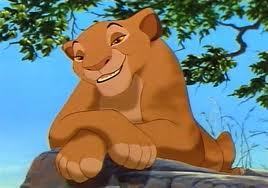 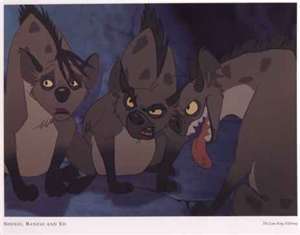 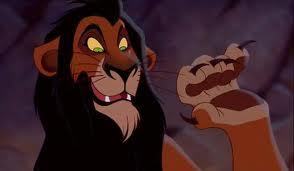 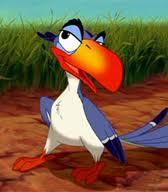 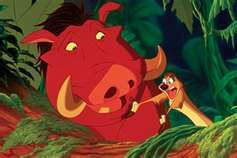 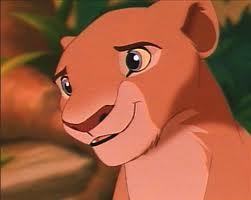 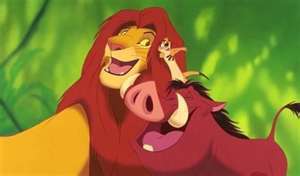 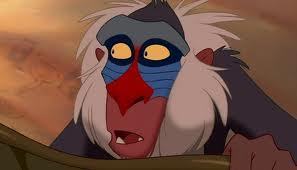 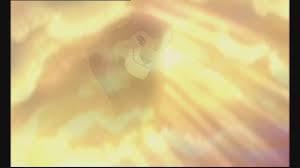 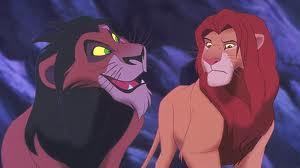 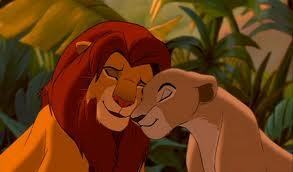 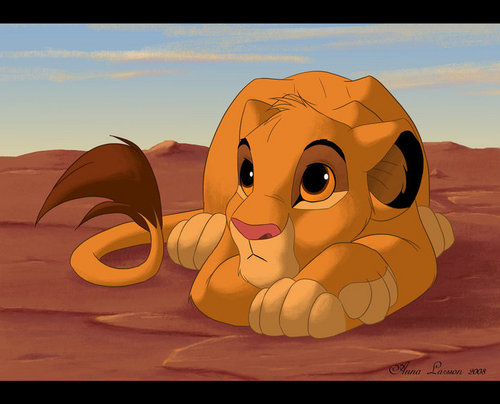 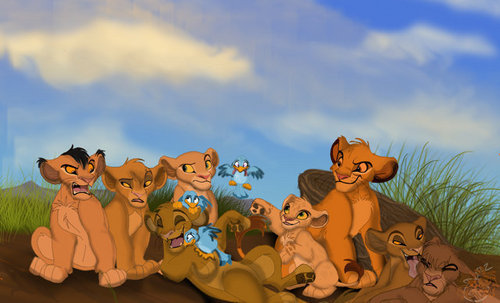 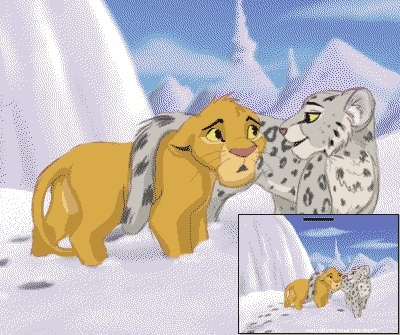 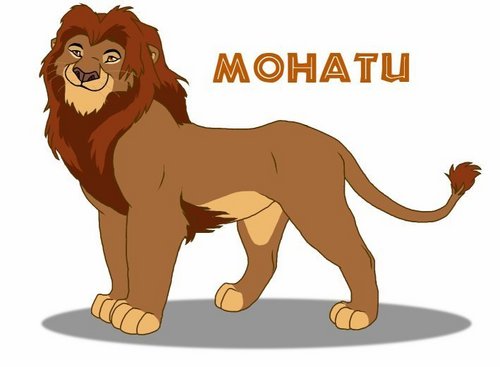 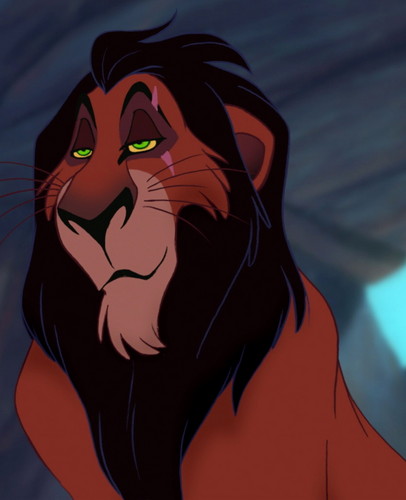