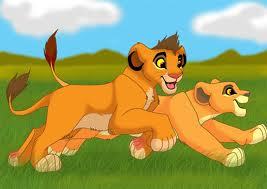 Kopa and Kiara As cubs
A second part from Lion king 3 i made :D Hope you like this. :D!!!


It was already afternoon, every body settled in the cave to hear Kopa's story from the begin-ing when he got lost. He sat beside Vitani, they seemed to be all cuddled up.

Kopa: It all Started when Zira after attacked me. She put me on a rock by the river, where nobody would see me, she washed herself because if any-one knew it was her, she would have been killed. Later on that day, I saw my-self on the rock but i was so dizzy every-thing was circling around.

Kiara: You mean the river by the mountin?

Kopa: Nodds I saw a shape of a Lion but i was not sure who that was, my vision was so blury. The lion then made a roar and left, i wasn't sure what was happening though. Another male Lion took me to his pride from the wild-Lands, I was well cared, But as i grew up i decided to go back to my own pride where my Family was and i saw Timon and Pumba looking for bugs!!


Every-One was in a relief, especially Kovu. Later on that day, Kiara decided to hunt with Kopa. Simba trusted Kopa to go hunting while Kovu and Vitani were hunting at the other side too. There was Dead Silence while they were hunting, it seemed like they were 2 strangers just hunting. After a little while, They had fun chasing after antalopes, buffalo's, Zebras and Giraffes. They Laughed and had fun, these moments were like the days when they were still cubs chasing butter-Flys and Dragon-Flys.


Kiara: You have changed so much Kopa, you look tough and wild. Your mane is fully grown, i can nearly see the difference since you were a cub!!!


Kopa: I know, i did live in the wild-lands.

Kiara: Did you have fun there?

Kopa: Yep, i was the leader of the pack when i was almost grown up actually!! I was like the king!!

Kiara: OH looking away from Kopa

Kopa: I've been wanting to be a King ever since!!! You probably don't right? You always wanted to be just a normal Lioness.

Kiara walked away dragging a zebra that they both caught and ignored Kopa. Kopa was confused, he kept thinking about being the king. He'd do anything to be one, he wanted to tak to his father about that. He took all of that stuff out off his mind then Ran back to the cave and started to fiest on the Zebra. 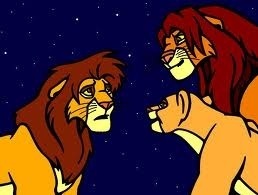 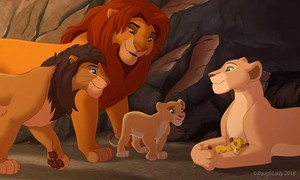 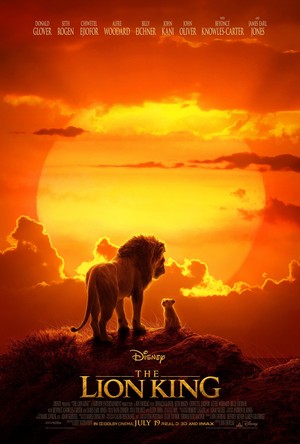 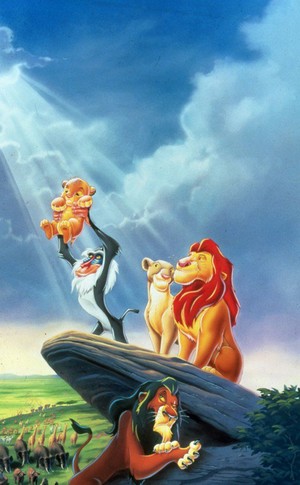 The Lion King
added by awsomegtax 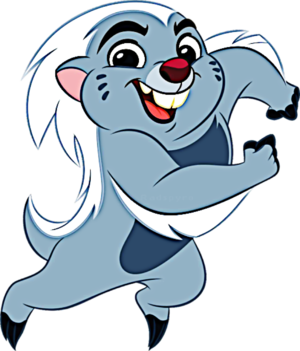 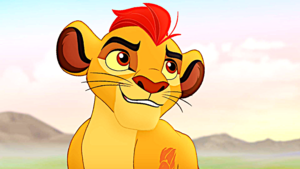 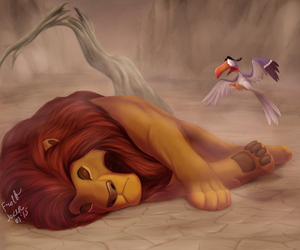 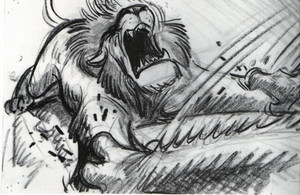 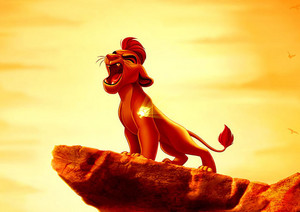 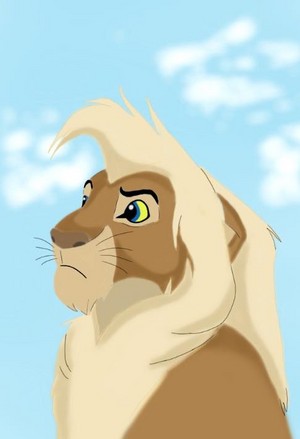 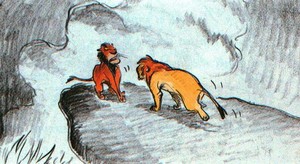 -1
Concept of Simba and Scar
added by boytoy_84 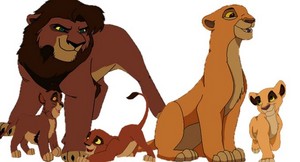 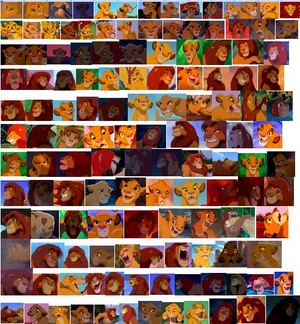 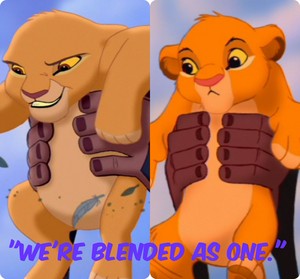 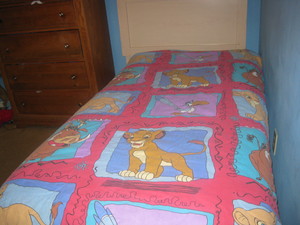