9
Lisbon's Turn at Love
posted by DramaNut
Disclaimer: I do not own the mentalist. If I did this would be a script, not fanfiction.
----------------------------------------------
" when did this happen?!" Vanpelt shrieked.
" shut up Vanpelt! It happened the first time we met, he just caught my eye and right then I knew I would never be the same." Lisbon said in a desperate whisper.
" holy god!!! This is so awesome! I need to go tell Wayne!"
" NO! You are not to tell anyone!" Lisbon's usually bright green eyes turned wild, fear and anger mixed into one emotion.
" ok, I swear, no one will know about this until you want them to." Vanpelt said, noting that Lisbon was never this self conscious.
" thank you." Lisbon wouldn't even look up, she wasn't sure she made the right choice telling Vanpelt. Lisbon stood in her office while Vanpelt walked back out to the team. Lisbon couldn't help but think how cute Jane looked lying on the couch. Lisbon chided herself, why couldn't she focus on something other than Jane for once?!
" hey boss, we've got a new case." Cho said in an unemotional way.
" oh. Right." said Lisbon, ripping her eyes off of Jane to look
at Cho, " you and rigsby go over to the scene, I'll grab Jane
and meet you there."
"alright." cho said and like a flash, he was gone.
" ok Lisbon, just walk over to him and tell him he has to work.
No big deal." but for some reason, it was a big deal. At least to her.
" I already heard Lisbon, I'll be in the car." Jane said standing up. She blushed, if it was that obvious to Jane that she was embarrassed
to talk to him he surely already knew how she felt about him. ~Just talk to him already!~ Lisbon thought to herself as she
walked to her car. She saw Jane's curly blonde hair on the passenger side of her truck. ~what if I slip up and tell him how I feel?! What if he already knows?!~ that last thought
made lisbon really nervous
" what's wrong with you?" Jane asked. Lisbon jumped slightly at the sound of his voice.
" Nothing! Absolutely nothing!" lisbon said a little to quickly. Jane gave her a strange look, but didn't say anything. He'd
been doing that a lot lately, he only talked when he needed to. Lisbon could curse at him for hours, but in the end he would just shrug and walk away. She was more worried
about him than she had been about anyone in a long time. She started the car and they were off. It was to quiet in the car for Jane's so he finally spoke.
" what happened with Grace this morning?" Lisbon felt her face get hot
" nothing! Why would you think something happened?!"
" because ever since you talked with her you've been acting
strange."
" look Jane, this really isn't something I want to talk about,ok?"
" alright." jane said, ending the conversation. Things were awkwardly quiet the rest of the ride. When the finally got to
the crime scene, Jane turned to Lisbon and softly whispered in her ear,
" I'm going to find out what happened with you and grace one way or another." then, he playfully kissed Lisbon on the cheek. Lisbon sat, stunned, in the car for a few moments. Then, to herself, she thought ~Today is really starting to look up~ and she walked into the crime scene with a shy smile on her face.
------------------------------------------------
My first chapter! Yay! Stay tuned for more. I'll probably write about five chapters. Please comment!
bdavis98, nikh13 and 7 others like this
JANE_IS_MY_HERO continue it! :) 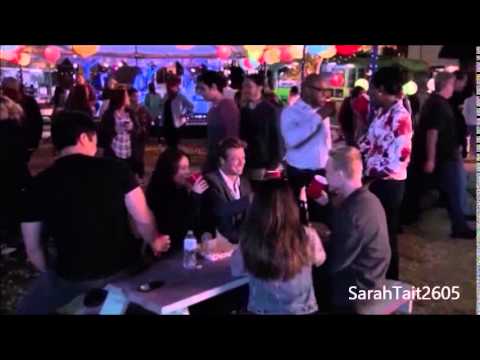 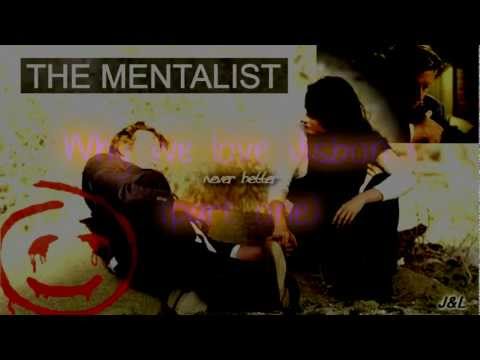 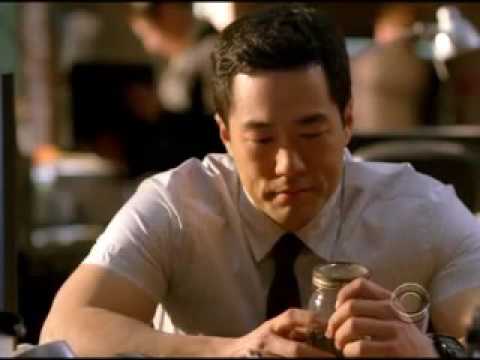 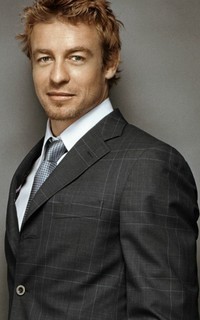 9
The mentalist
added by LUCIE452
Source: me 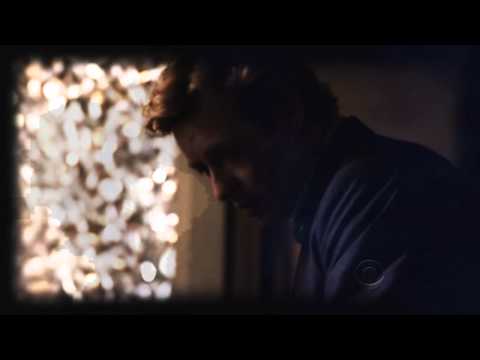 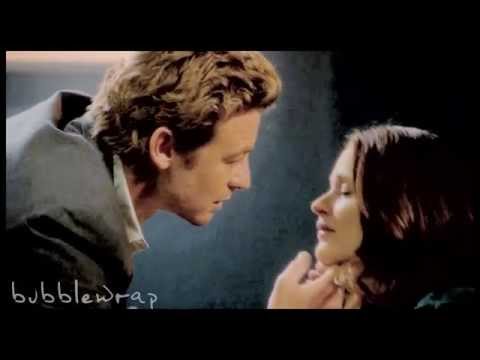 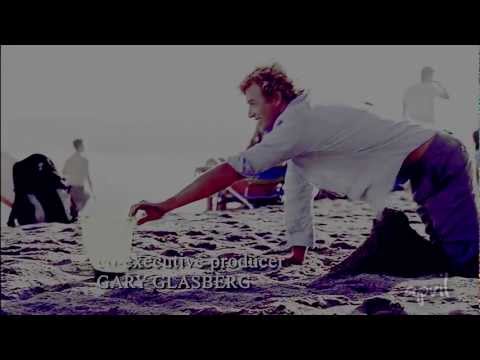 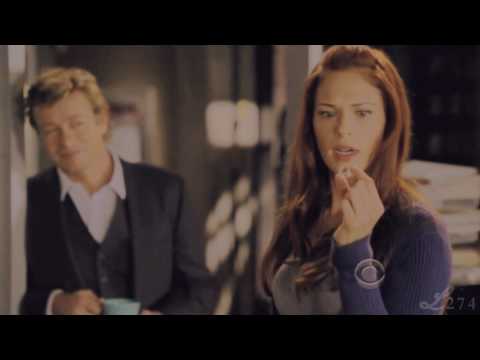 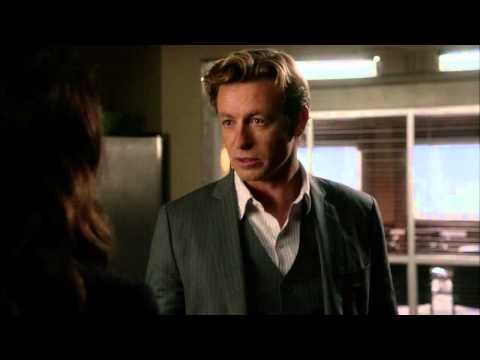 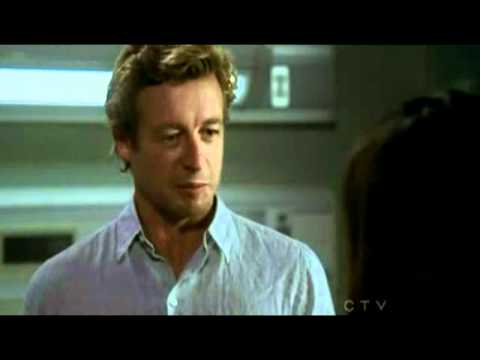 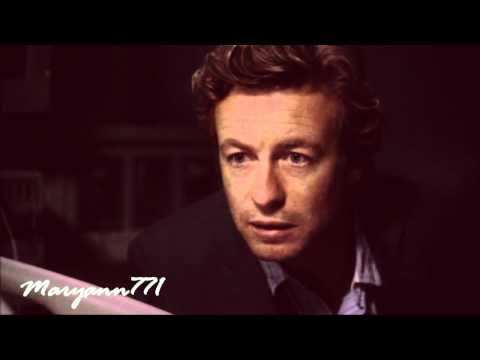