4
The Mentalist 'Redemtion' Review
posted by lexabuti
What happens when you take Patrick Jane off the Red John case, complete chaos. At least for now we have a silent fury and another episode filled with utter madness.


The Mentalist Season Premiere opened with that exact front and he was quite ready to pack his things up and go home before it dawned on him how much his colleagues meant to him, with Lisbon being the cherry on top.


This week's case file was the traditional million dollar rip off where Jane set a web to catch the unknowing culprit. Don't mind that it has been done several times before, but clever Jane seems to put a new spin to it which brought out the glamor in this mystery filled episode.

The one question we should ask is what Jane would do next? He's off the case and some stuck up snob wannabe has taken his place, what was that mysterious call about in the end scene? What was he up to?

Lisbon would need to put a tighter leash on him, because she's the only one he trusts to even put a leash and don't care what she said, I just don't like that crazy replacement guy. Poor Sam's going have his life psycho analyzed by Jane, maybe he should have just accepted the truce, things would be simpler that way, but not more exciting for viewers.

For now at least, I loved the opening act with the lover boy and the jealous husband, hilarious. Leave it to Jane to make a messy fun.

Four and a Half out of Five Stars

2
Simon Baker On The Mentalist Season 6 'Anything Can Happen!'
added by Celina79
video
the mentalist
simon baker
interview
season 6 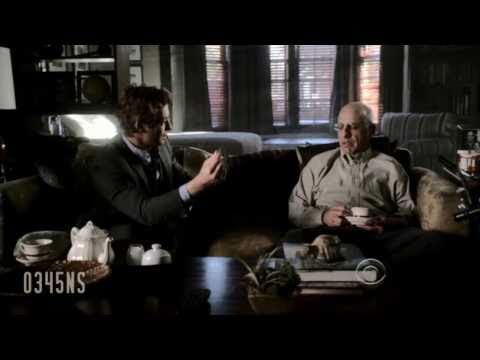 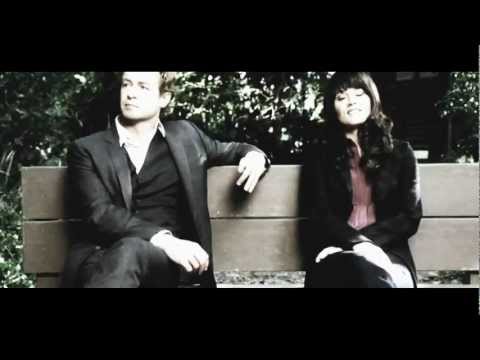 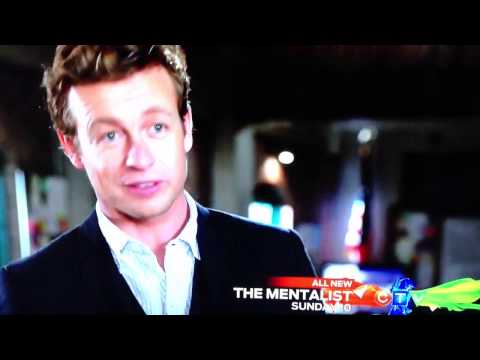 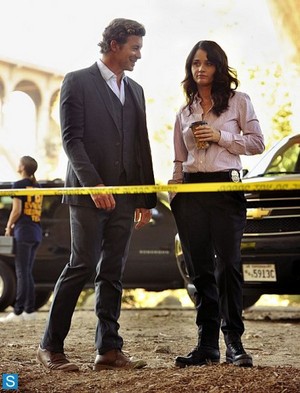 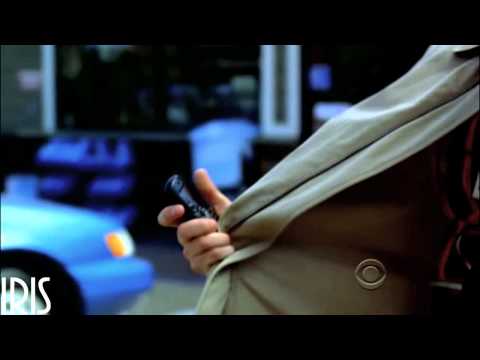 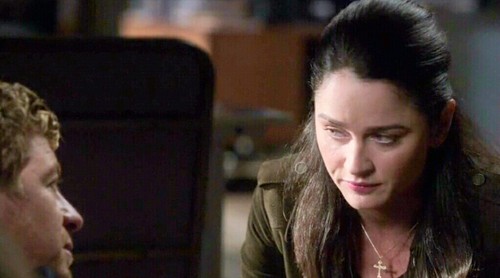 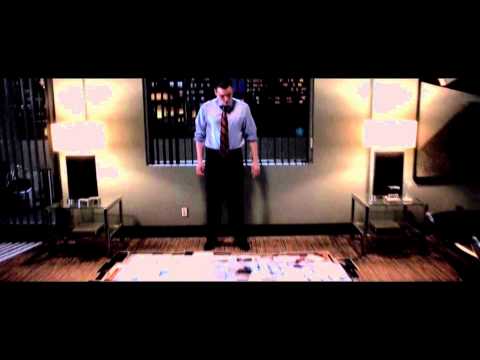