5
The Mentalist 'Red Menace' Review
posted by lexabuti
A Lawyer who has devoted his entire life to his client, so much that he is sucked into the dangerous lifestyle of the same client he has sworn to keep out of jail. Sounds familiar? It could have easily been mistaken for an undercover cop changed from the heat of the dangerous-lifestyle and killed when things went wrong. It all in all tasted the same to a typical cop drama, the only difference was Jane and his ability to show the soft crust of a biker's hard surface.

The entire drama dealing with the son being the killer surrounded by the several other decoys was just washed away elements to broaden the plot. There always has to be an indirect assessment to the actual story; a love affair gone wrong and the sob story. I suspected the son initially while he seemed detached from everything and the mother was just too obvious a suspect. They actually kept the son out of the loop, which writers use to draw the viewers attention away from the actual culprit. It doesn't work if you know how the trick works. One would find themselves discovering who did it in a matter of minutes and would grow impatient waiting for the plot to unravel.

The only thing I seemed to be interested in really was Patrick Jane and his relation to the Red John case. Seeing as Bosco was no where around this episode, there probably wasn't any advancements, which also meant that he didn't find the bug Jane planted in his office.

I am really amused by Jane's witty comments, it is what gives you the drive to remain in the passenger seat. Van Pelt and Rigsby also give each episode that lift. When all else fails with an unfavorable case, the interaction in the office is what keeps things going and maintains your interest for the next installment. I really admired how Jane planted the belief that there was a mole and in the end giving the woman her refuge sought. Did he do it for her? Maybe, but I believe in his twisted way, he gets a high off of what he is able to perceive and use everyone as poppets. What if you actually knew someone like him in real, if you didn't already, you really could not keep things away for long. 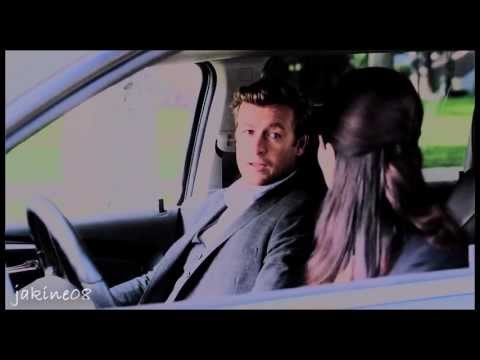 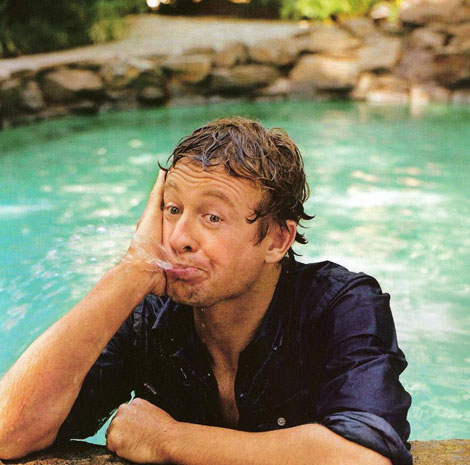 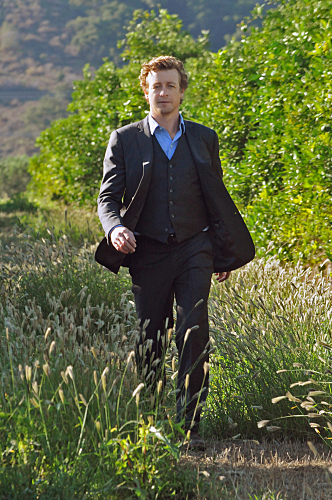 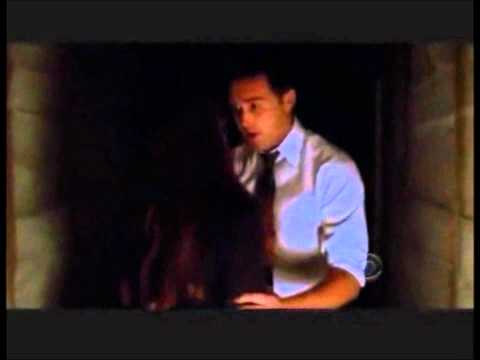 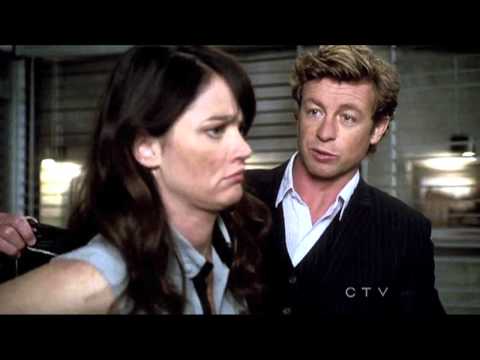 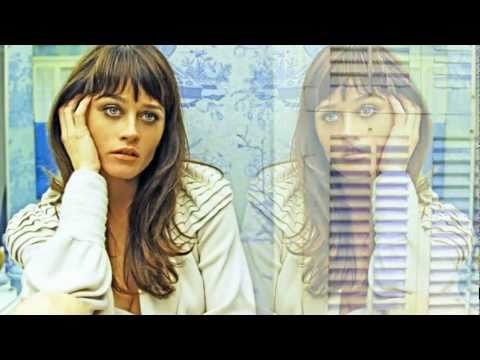 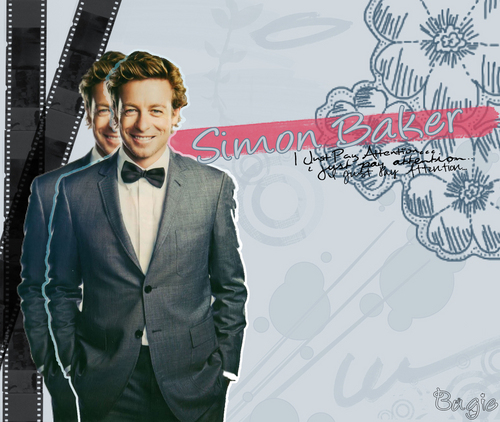 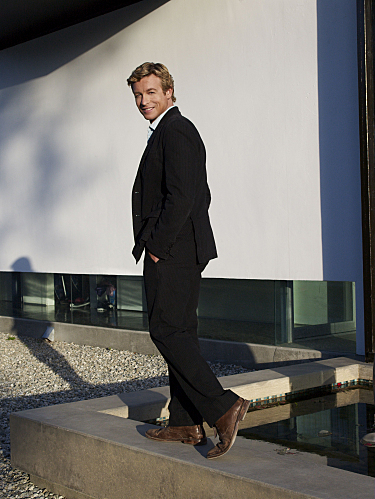 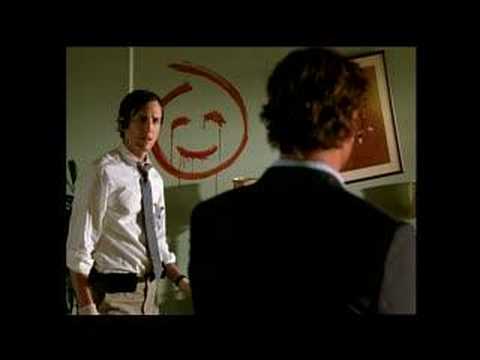 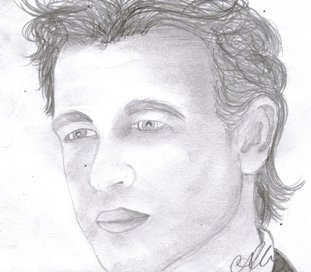 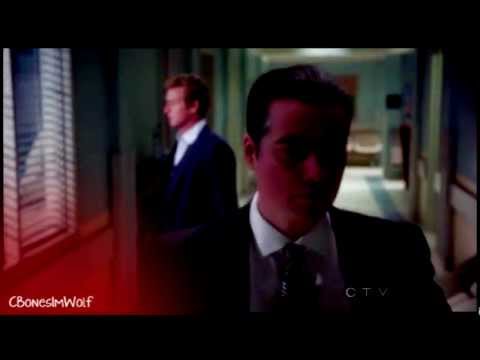 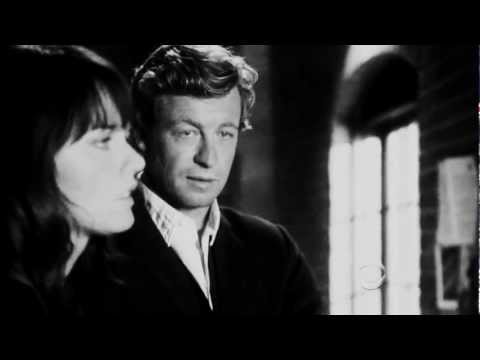