I have a friend who is 41 years old, she's emotionally disturbed & lives with her mother who has diabetes. Her mother needs to be put in a mental hospital because she falsely accuses her daughter of certain things that she really didn't do or say. Her mother lowers her daughter's self esteem by calling her terrible names like crazy, dumb, & stupid; & threatens to put her in a group home. I really don't want my friend to be put in a group home because people don't treat other people nice, & the same thing goes with the halfway houses. If anything, I believe that my friend's mother is crazy, dumb, & stupid. Ever since my friend was a little girl, her mother has been trying with all of her might to make my friend's life a living hell or destroy her life.
My friend's mother always believes that her daughter is lying about certain things whe she's not really lying about anything at all.


Whatever mistake that my friend makes, her mother gets made & yells at her. My friend's mother also threatens to slap her, stomp her or punch her. Whenever my friend tried to defend her side of the story by saying to her mom that she was only trying to help her out, her mother tells her to shut up. Her mother never treat her daughter like she'd 41 years old, she treats her like an 18 or 19 year old girl, & that's not right. If that's not bad enough, her mother tells her daughter that she's not really growing up, she's growing down, & she's impossible to live with or 2 get along with. I feel that for her mother to say something like that, she ought to be locked away in a mental hospital because she's degrading her daughter who is an adult. My friend can't afford $5,700 to put her mother in a mental hospital; let alone a nursing home for $8,000, but what can I do 2 help her? 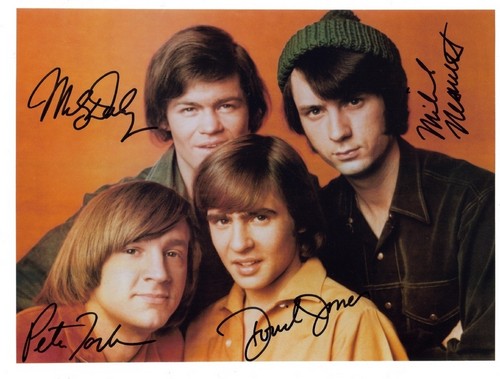 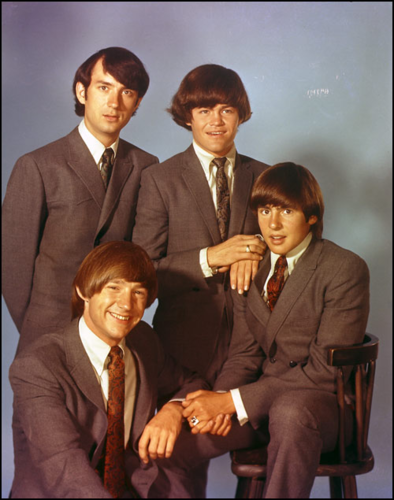 5
The Monkees
added by heavymetalbaby 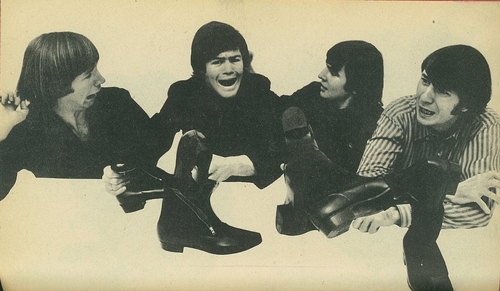 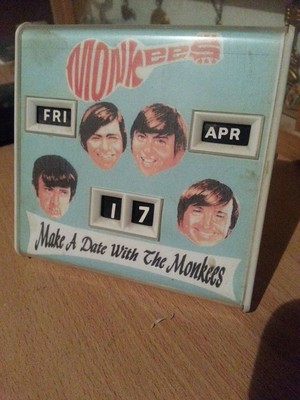 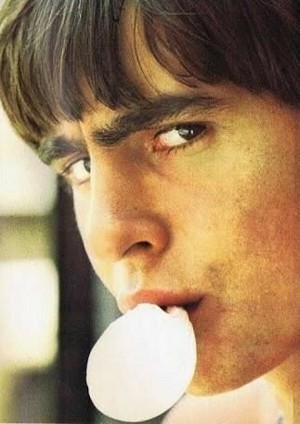 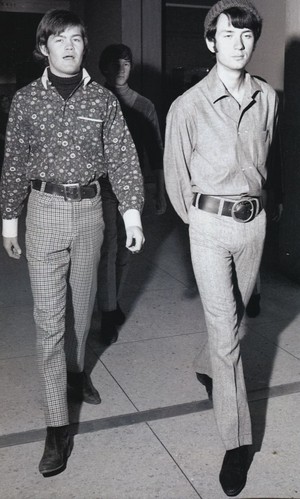 2
Mike and Mickey
added by ktichenor 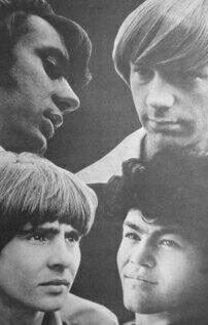 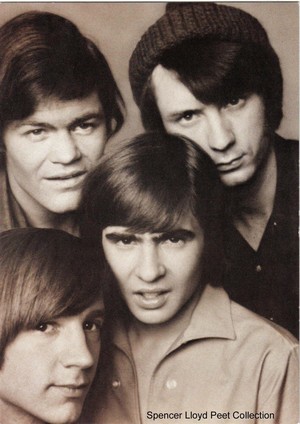 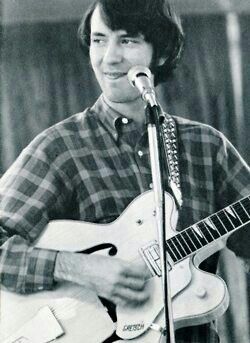 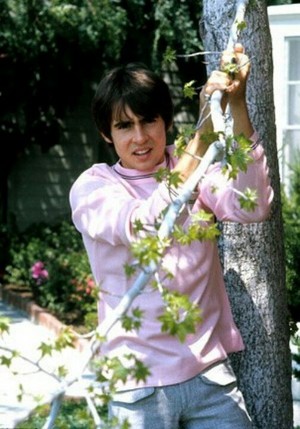 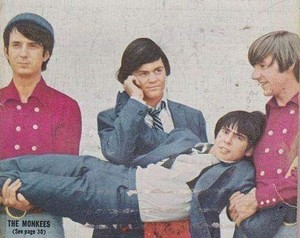 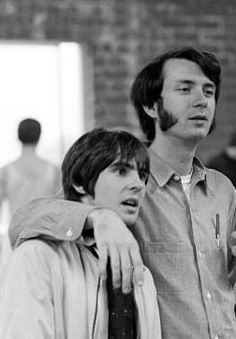 2
Mike and Davy
added by ktichenor 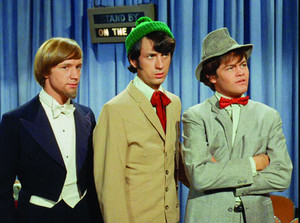 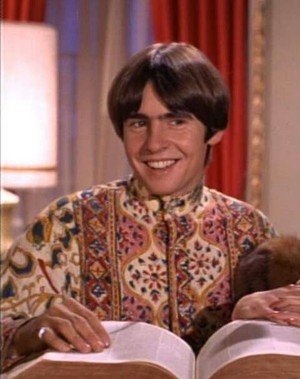 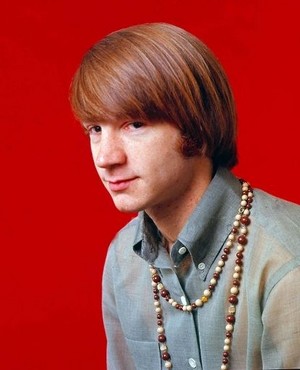 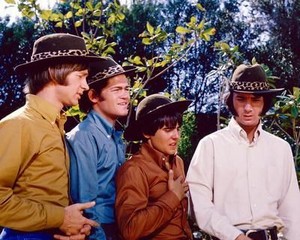 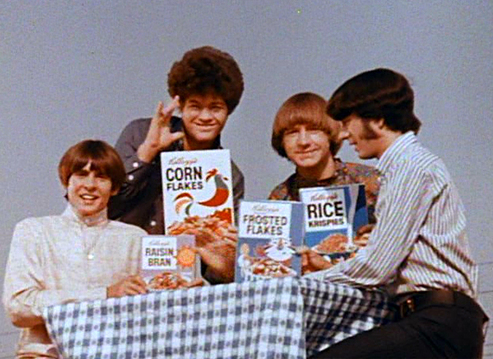 2
The Monkees
added by disneyfan1 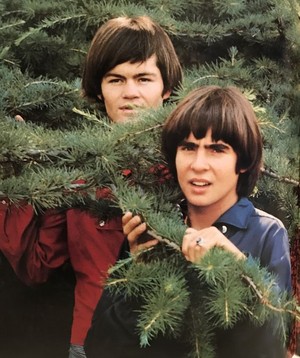