1
My review of The Muppets (2011)
posted by sturmelle15
Following the cancellation of Muppets Tonight back in 1997, it seemed like the Muppets would never get to reappear in any films. However, almost a full year later, in 1999, we got introduced to a new film Muppets from Space, a couple years later in 2002, we got Kermit's Swamp Years and It's A Very Merry Muppet Christmas Movie. After the premiere of those two films, the ownership of The Muppets was later turned over to Disney, which in 2005, made a movie that was a complete failure Muppets Wizard of Oz, and then in 2008, Disney made a slightly more successful film Muppets Christmas Letters to Santa. In 2009, at the turn of the century, a viral music video parodying Bohemian Rhapsody starring Fozzie, Gonzo, Miss Piggy, Animal, Kermit, Scooter, and many more was posted online and the popularity of the Muppets skyrocketed. That same year, Jason Segel decided it was time for another Muppet film to be made. This one took all of 2009, 2010, and finally 2011, in which filming concluded for the movie. This one would simply come to be known as The Muppets (2011) and was designed for nostalgic Muppet fans to relive the experience all over again. The film introduced several new Muppet characters (Walter, Hobos, The Moopets, and 80's Robot) and reunited classic fan favorites (Kermit, Miss Piggy, Gonzo, Fozzie, Animal, Rowlf, Scooter, Camilla and Beaker) and many more (Crazy Harry, Lew Zealand, Beautiful Day Monster, The Swedish Chef, Sweetums, Statler and Waldorf, Dr. Bunsen Honeydew, Pepe the King Prawn, Rizzo the Rat, Marvin Suggs, Luncheon Counter Monster, Behemoth, Afghan Hound, and others)
LIZZIE233 likes this 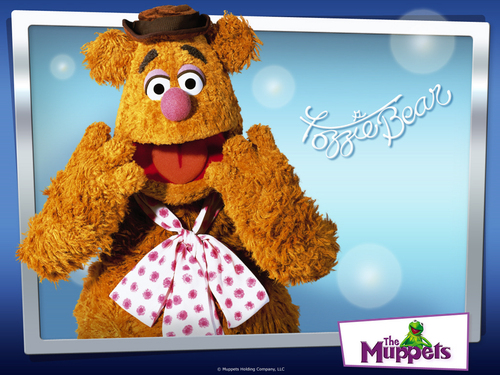 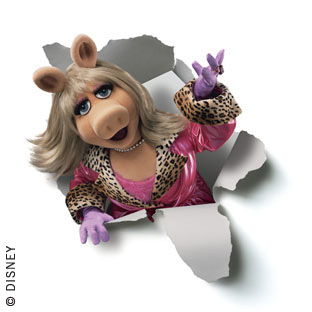 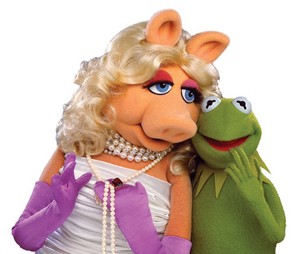 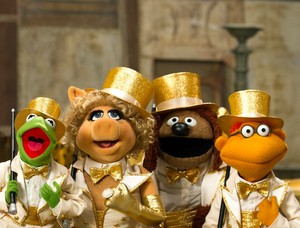 The Muppets
added by RoseLovesJack 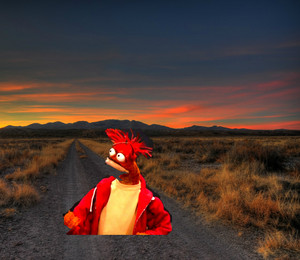 The sunset here is so beautiful, h'okay?
added by sturmelle15
Source: Me 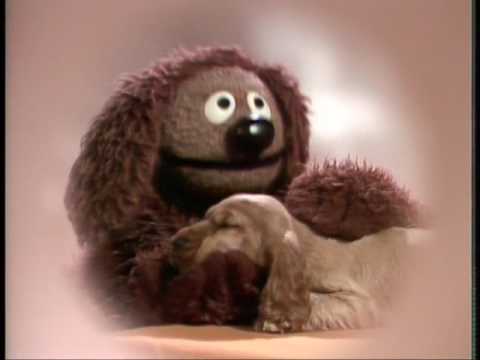 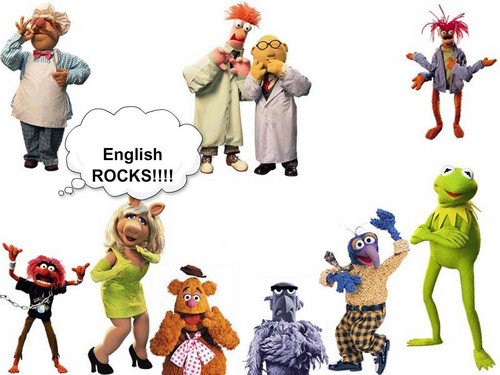 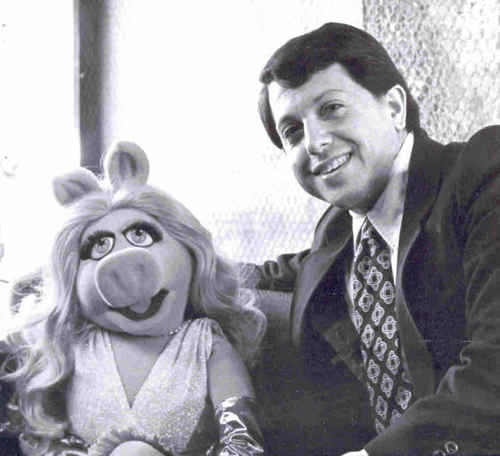 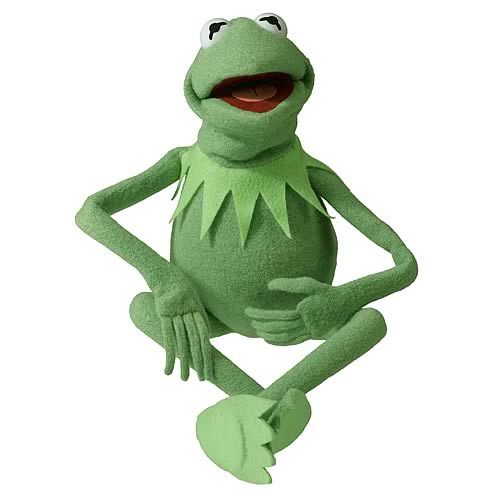 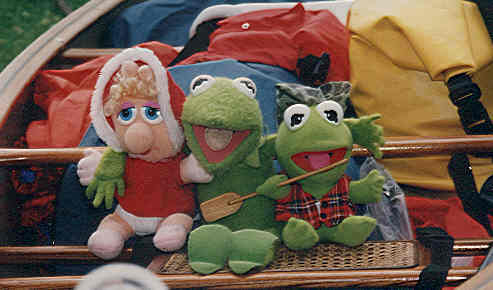 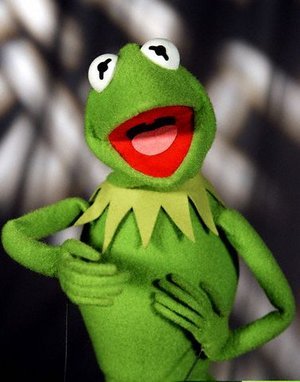 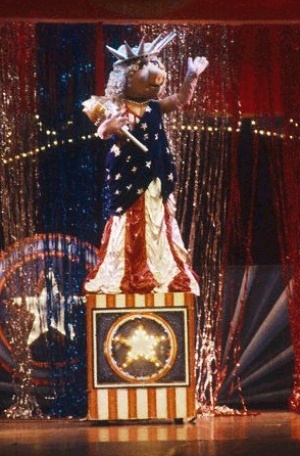 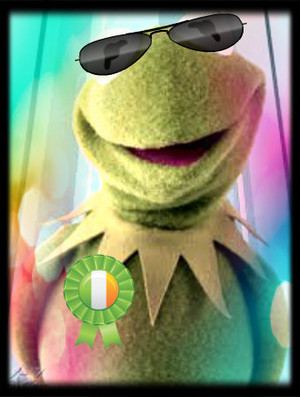 Kermit
added by ROCKIEANDCECE
2
Kermit is trapped in an elevator
posted by sturmelle15
We are currently trapped in an elevator. said Scooter Tell me something i don't already know. said Kermit sarcastically Does anyone have a plan to get us out of here? asked Walter Don't worry Walter, i'm sure someone will think of something. said Kermit Bunsen, you got any ideas for how to get us out of this elevator? asked Kermit I would like to point out that at this present moment, we currently have no way of getting out of this elevator. said Bunsen So much for that bright idea. said Kermit Luckily though, Beaker is in here with us and might think of something. said Bunsen In fact he has...
continue reading...
1
Dr. Phil van Neuter solves his stolen sandwich problem
posted by sturmelle15
Dr. Phil van Neuter was tired of his ham and cheese sandwiches always getting taken by Mulch and today was no different. Mulch managed to take his boss's sandwich from his hands and run around the room with it until Dr. Phil van Neuter got it back. To solve my problem so both of us can have a ham and cheese sandwich of our own, I've got a duplicating machine that will make two for both of us. said Dr. Phil van Neuter After duplicating the sandwich, Mulch now had his own to eat as well. After that, Dr. Phil van Neuter decided to go work in his office and enjoy his sandwich. He took the keys...
continue reading...
1
Muppets Characters In College
posted by sturmelle15
Kermit:
Ever since marrying Miss Piggy he has always worn a shirt with her face on it every day and is taking a fly-fishing course.
Walter:
Walter is one of those students who is taking a ceramics course. So far, he has made ceramic models of Kermit, Fozzie, Gonzo, and Miss Piggy.
The Swedish Chef:
As you probably can guess, The Swedish Chef spends his time doing the culinary program.
Big Mean Carl:
While not actually taking any courses offered to him by the college, he spends his time wandering the campus with Gorgon Heap and Behemoth looking for innocent souls to eat.
Bobo:
Bobo spends his...
continue reading... 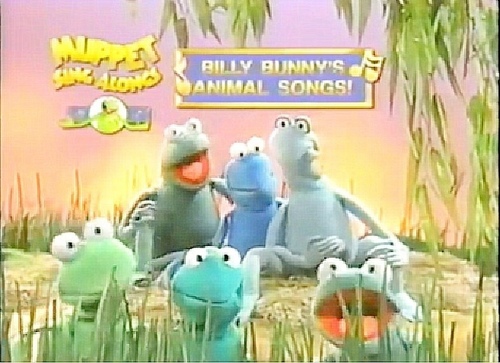 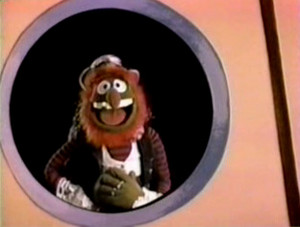