1
The New Adventures of Old Christine 'The Mole' Review
posted by lexabuti
It only takes someone like Christine to turn a life threatening condition and turn it into a way to pick up a doctor for sport.

So 'The Mole' turned into the chocolate speck, that one was odd, couldn't she have spotted that flaw herself.

I found it mildly disturbing when Richard only got turned on when poor old Christine was suffering. As the seasons progress and we understand the type of person Richard is, we also imagine the type of husband he was and the divorce becomes more apparent. Of course Christine had a part to play in the craziness, but Richard's crazy is just bizarre.

His choice in women seems to be directed to his personality. New Christine had that hint of craziness herself when she borrowed the neighbor's cat to ward Richard away, she too has had a lot of crazy moments herself.

Yet it's quite amusing that out of all the weird moments, things actually work out for the better, but taking someone's hand to feel your breast just crosses a serious line not to mention flashing a passer by. This woman would just flash anyone would she. 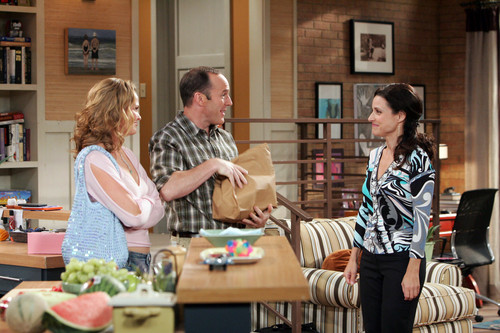 Old Christine - Say Yes To Life!
added by Kramer101
Some great clips from an episode of "The New Adventures of Old Christine", where Old Christine takes on a new philisophy of saying YES to life! (more)
video
the
New
adventures
of
old
christine
cbs
julia
louis-dreyfus 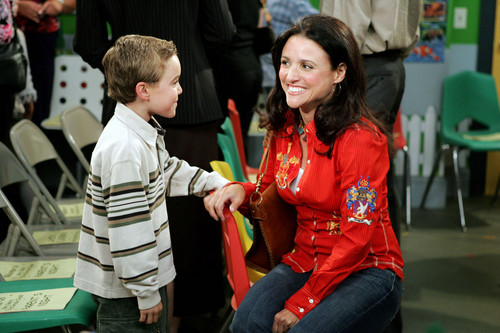 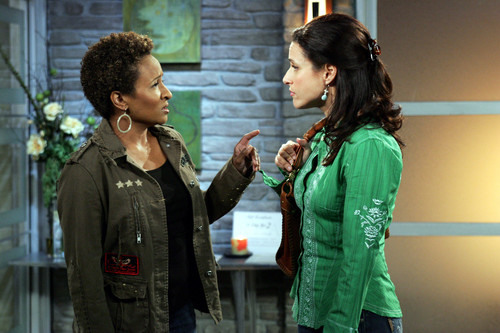 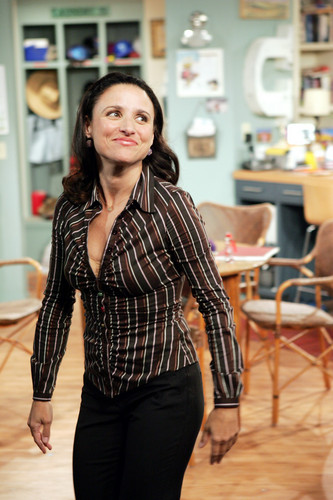 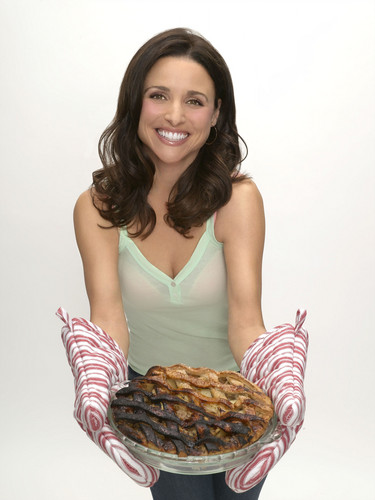 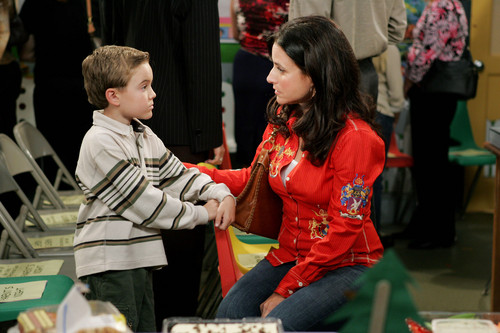 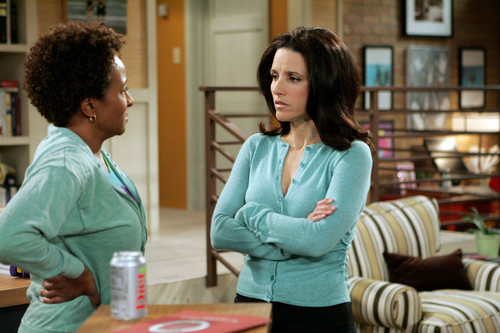 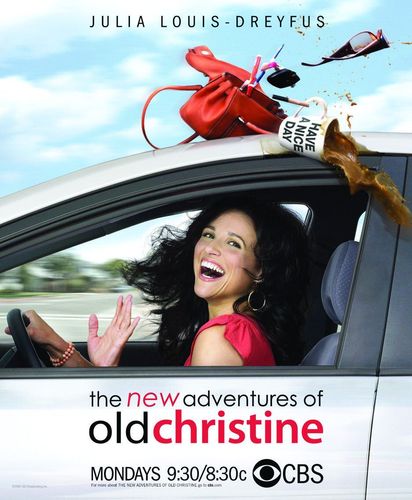 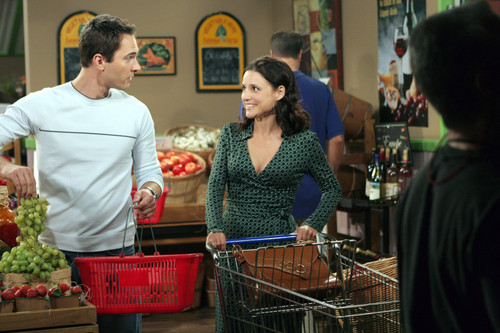 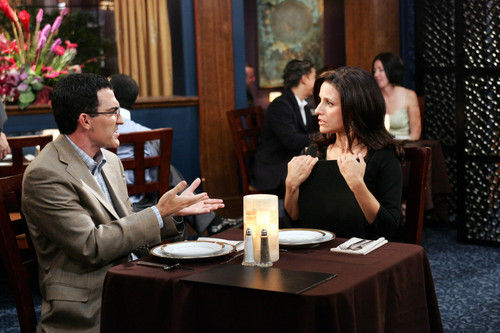 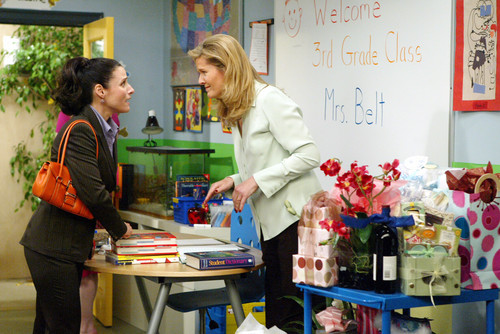 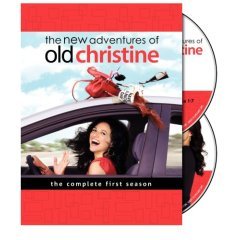 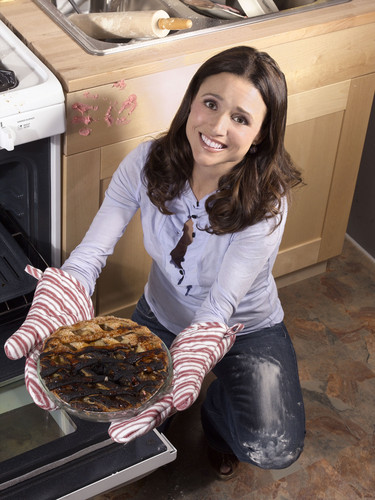 Christine Campbell
added by LLheart
1
The New Adventures of Old Christine 'Burning Love' Review
posted by lexabuti
There was lots of love and lots of hate in this episode and the hate actually reflected love according to Richard.

Why did Mathew and Barb believe it was therapeutic to point out the only way to cope is if you get high on booze and burn all your boyfriend's things. That only made things worse for Richard who clearly was the opposite to 'New' Christine's then bubbly mood; as though breaking up was the best thing that ever happened to her.

Richard did have a point, having someone show no emotion towards you is worse off compared to them hating you. At least they loved you enough to hate you now,...
continue reading... 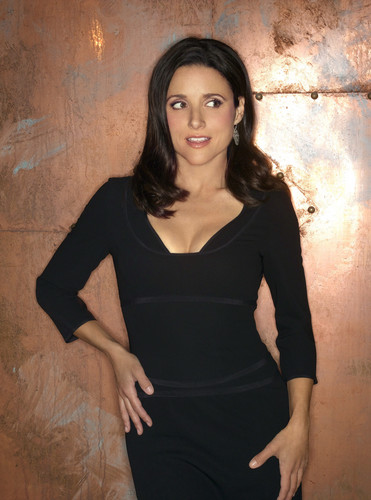 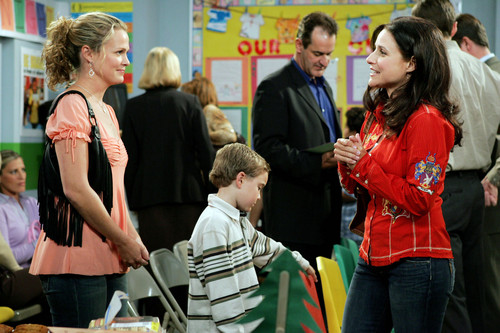