Branch Wars was such a fun episode that I find myself having to write about it!

There is a finner things club happening in the break room and staff poaching! Not enough? Ok, bring on a sabotage attempt for Utica by Curly (Jim) Larry ( Michael) and Moe ( Dwight). Oh and the return of Karen.!

Between the constant giggles I did feel a little for Jim having to face Karen. Like most people after a nasty break up its always a goal to avoid your ex like the plague.

Jim: I can't believe you guys. I'm not going to go further piss off my ex-girlfriend.

No such luck for Jim - I bet when he woke up that morning he didn't envisage himself being kidnapped, forced to wear a ladies warehouse uniform (and a mustache! I guess he should have known that something was going to wrong when he climbed into the car with Dwight and Michael. Remember the Injury? Jim what were you thinking? lol

Michael: What is that? Dwight, are you peeing?
Dwight: I'm peeing in this empty can.
Jim: Oh my God!
Michael: Come on man, that is disgusting Dwight!
Dwight: Well you said that we couldn't make anymore stops, and I really had to go.
Jim: Michael, watch the road!
Dwight: Hey, you're making me spray!
Michael: I'll kill you man!
Jim: Michael! Michael, pull over!
Michael: That is just so disgusting!
Jim: Pull over, pull over!
Dwight: I think I cut my penis on the lid!

Also I loved the Jim and Karen exchange - AWKWARD!

Ok so a quick run down of my fave lines!

Dwight: The eyes are the groin of the head.

Michael: It doesn't have to mean anything. Just, do it for Stanley. Come on Jim, just climb on top of her and think about Stanley. Ah, Jim, if this is it for me, promise me something, host the Dundies.

Oscar: Besides having sex with men, I would say that the Finer Things Club is the gayest thing about me.

Jim: Okay, you know what? You don't need to be updating me as much as you're updating me.

Oh and Toby in the bow tie - CLASSIC!

The other highlight for me was Andy. As insane as it sounds what he does - all his scheming to get to the top. That stuff actually happens. There are a lot of Andy Bernard's out there. So it cracks me up that he puts so much thought into it all.

Most of us just want to switch off once we get home from work. I can fully imagine Andy mapping his way up the corporate ladder every night ha ha

So yeah I loved this episode. It was very OFFICEy

Is it me or is this little show called The Office just getting better and better? NBC you have a real gem here.

:)
lovedeath26, megaspy007 and 21 others like this
Temptasia It was very Office-y ...lol great article! 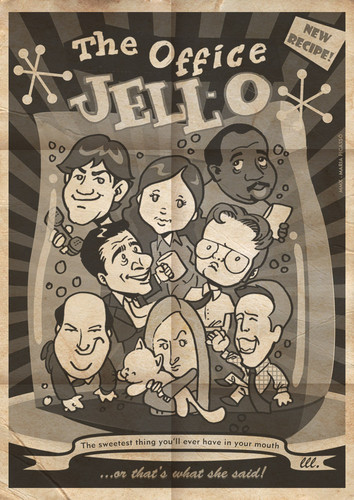 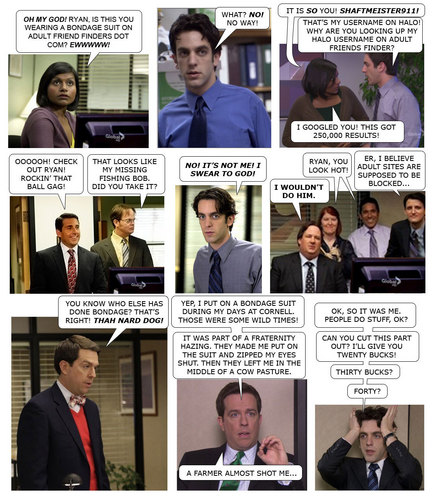 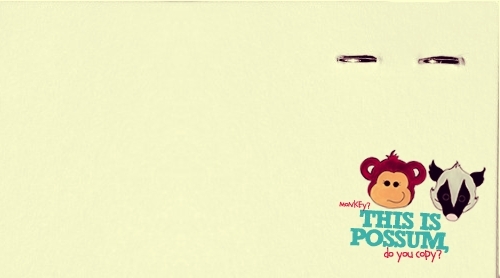 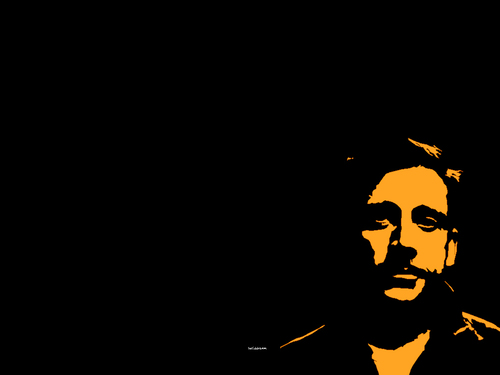