Kurt. A name that means business.

Fact: These names together make an american hero.

Work Life: For a man as young as he is, Dwight has accomplished more in life than many co-workers his age. First off, Dwight makes it known that he is the top salesman in the company. this didn't come easy, it took a lot of persistence and hard work. and with hard work comes rewards. Dwight may be a salesman, but he is also assistant regional manager. (He was assistant to the regional manager, but was promoted when he was beaten by Michael in a fight.) Not only does he help the paper world, he helps battle crime. As a Lacawanna County volunteer sheriff, he makes a difference in the world. He almost caught a flasher and almost caught a pot head when he found a joint in the parking lot. "what more can this man do?" you might wonder. Well, along with having a beet farm, he and his cousin Mose Run a bed and breakfast. this bed and breakfast even got a great online review.

Friends: Because Dwight is so smart and talented, many of his co-workers aren't his friends, but that is just because they are jealous. Dwight has true friends when he needs them. for instance, Michael Scott is his best friend in the world. They are close at work, and even will hang out outside of work. Michael would be so selfless that we would sit in back with Dwight if he had a concussion. (with a little persuasion from Jim Halpert.) Dwight also is very tight with his cousin Mose. As mentioned earlier, they run a farm and a bed and breakfast together. Dwight also has some 'Lady friends' to boast of. Angela Martin, an accountant at Dunder Mifflin, was very close with Dwight for a very long time. Sadly, they feel out over some.... um.... Frozen Goods. (note: When Dwight has a Concussion it is possible that he can be friends with Pam Beesly... and he also is quite close with Mr. A-Knife)

Heroness: Once, Dwight saved a co-worker's LIFE! When Pam's Ex-Boyfriend tried to harm Jim, Dwight (with no regard for his own safety,) dove ahead and sprayed Roy with Pepper spray. It was one for the books.

for all these reasons, Dwight is a hero. but the main reason would be that... he can always keep me laughing.
Vixie79, samsgirl84 and 24 others like this
simpsonbum he is an american hero, more than 1 criminal has (almost) been thwarted by this amazing man
evlkitgrl92 Lol, Dwight is definately the greatest hero of all time. On more than one occasion he has saved me from etreme lack of laughter. =]
jmadz12 Dwight is so awesome. He is so funny and makes me laugh every single time I see him. I especially love when he cries, but it makes me sad and it makes me laugh. He's like my hero!
GBRichie Can I add as someone who saw the original British 'The Office' with Ricky Gervais, this is a fantastic series!! It took a couple of episodes for me to get into the American humour, but wow, it is fantastic!! Dwight is fantastic!! I totally, utterly, recommed you watch the British version too, the similaraties are brilliant and very similar!! But Dwight (Gareth) has moved on further!!! Being a typical British person......reserved, understated...yeah right........though I did wonder how the american office would be, was brilliant though!!! Especially loved the scene of Dwight 'playing' Jim, sooooooooooo funny. Right, that's it now, I'll shut up!!!
Vixie79 I am in total love with Dwight. He is a hero and he's even modest about it. GO DWIGHT!
jake1990 The newest style of Cheap Coach Bags ,wallets are supply in our [url=http://www.coachoutlet-factoryonline.com/]Coach Outlet Store Online[/url] with free and fast shipping,High quality![url=http://www.coachoutlet-factoryonline.com/]Coach Outlet[/url] want to give you the happy shopping time and the best fashion Coach for you. We are Professional [url=http://www.coachoutlet-factoryonline.com/]Coach Factory Outlet Online[/url] saler. We will not let you down! 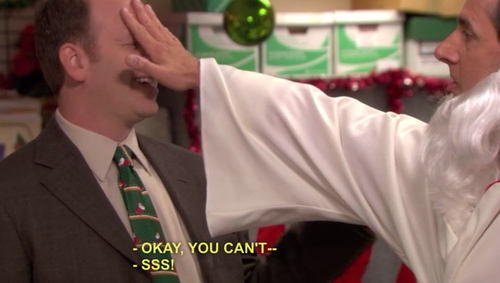 3
The Office
added by Sara92 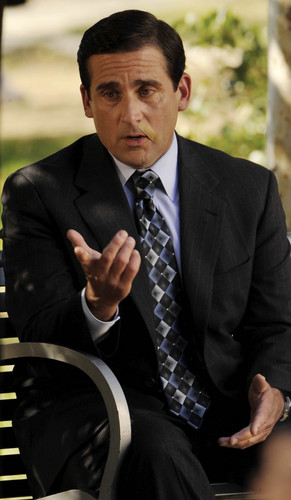 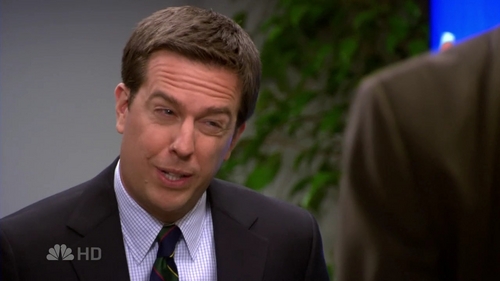 2
but only necking
added by llerenaprincipe
Source: Me 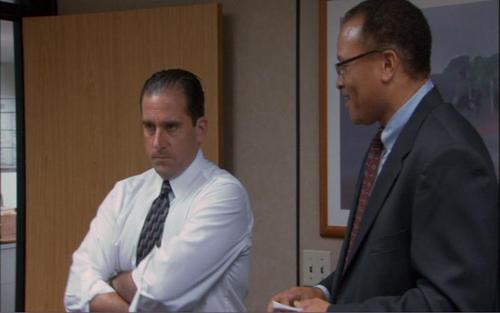 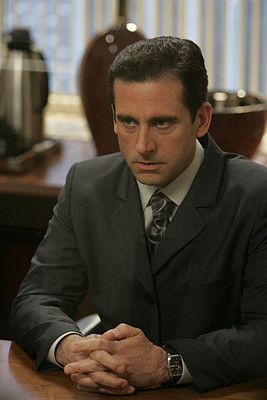 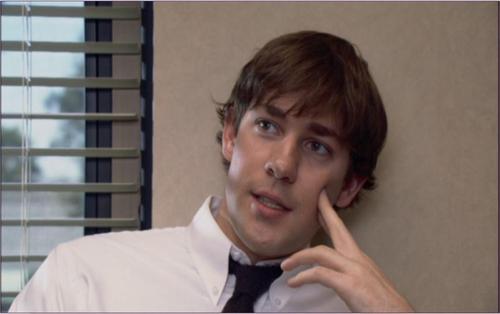 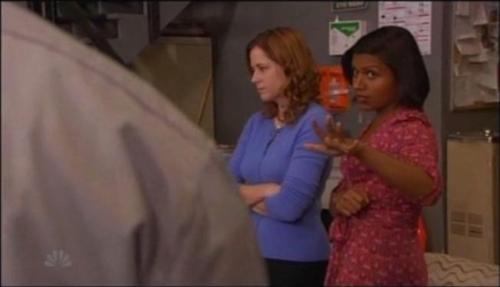 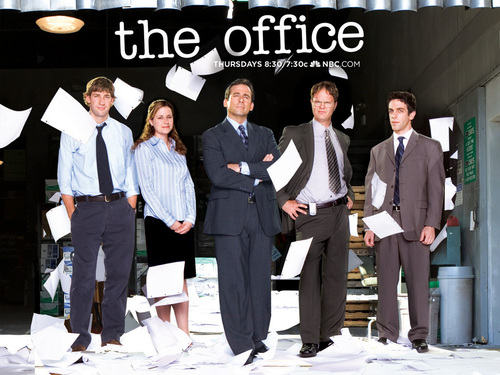 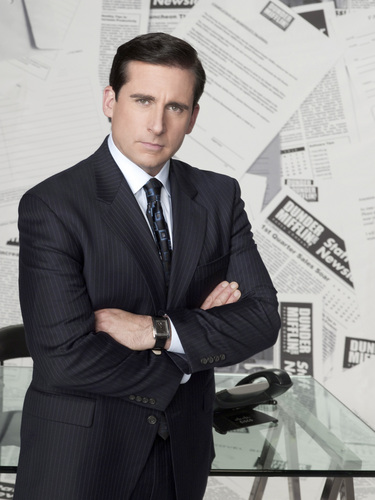 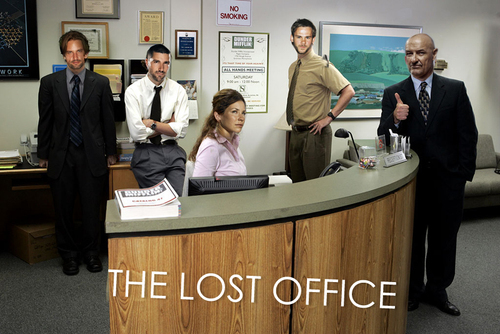 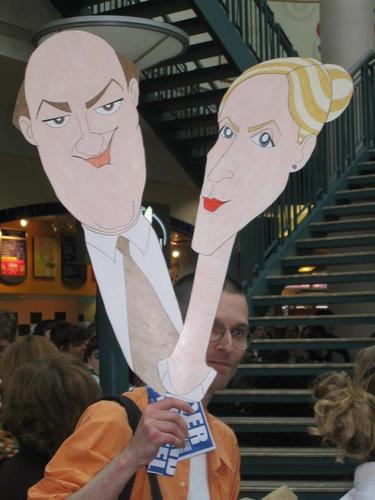 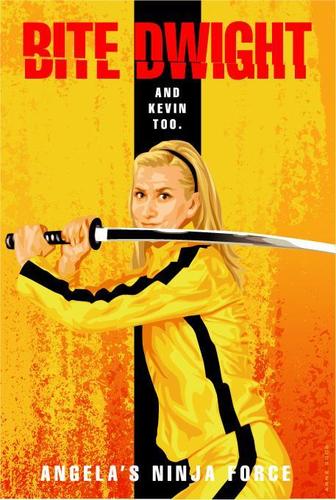 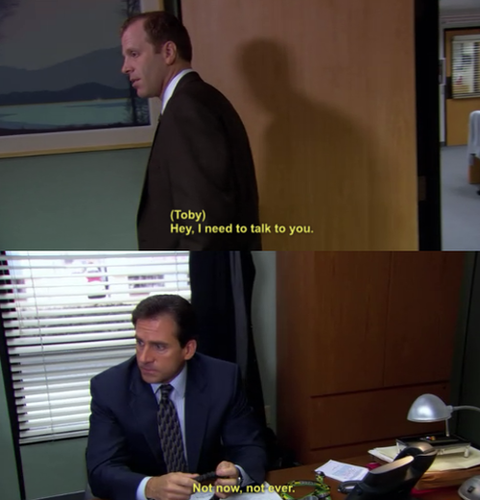