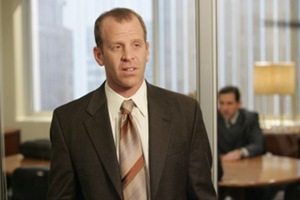 Some may disagree with this, but I hate the way Toby was written off the show. Since the last half of the third season, the writers have made Toby more pathetic, desperate and creepy in each episode. I know Paul Lieberstein is a producer and writer for the show, so I may be off base. Even if Paul did want to stay behind the scenes, I think he could have been phased out with more finesse.
In season two, Toby gradually got more screen time. He was always my favorite minor character, along with Darryl, because they were voices of reason against Michael's crazy antics. I never thought Toby seemed very depressed because of his divorce. Michael tried to make him seem pathetic, but I never thought he was...at least, not any more than any other person after getting divorced.
This season the writers turned Toby's small crush on Pam into a creepy obsession. It really threw his previously established (season 1-mid season 3) persona in the crapper. His actions this season didn't seem believable.

I missed the old Toby of season two who quietly and effectively undermined Michael's power.

Anyone agree? Disagree? Input is appreciated.
megloveskyle, brislegeag26 and 11 others like this
Gstine I kind of agree. I used to love Toby and the writers seemed determined to beat the likeability out of him this season. However, I think that some of his actions (taking delight in Jim's reprimand) were in line with the passive-agressive qualities he's always displayed. I do agree that his Pam crush became very creepy this season. I wasn't phased at all when his hand landed on her leg, even though I know a lot of fans were. I didn't think he "copped a feel" like some have stated. I thought it was one of those brilliantly embarrassing Freudian slips that make this show great. But the whole thing tonight, with the picture... ew. It just screamed "Stalker".
theraconteur Yeah, I didn't mean that ALL of the old Toby was gone, but when he was on screen this season he usually was being sketchy. Glad I'm not alone in thinking this.
DarkSarcasm Great article! =) I'll always love Toby, no matter how weird the writers made him. =P On a Toby/JAM note, I'm glad Andy proposed tonight. Halpert can at least wait until Toby's gone to propose to Pam - obviously, Halpert knows how much Toby likes her, and that was kind of an ass-faced move to plan the proposal on the night of Toby's going away party.
theraconteur I was bantering with my brother during the show and I was like "Oh god...Toby is going to freak out if/when Jim proposes". I'm definitely glad the writers switched it up by having Andy propose to Angela.
Snerkie I don't think they made him "worse" they added to the character he was being. He was the boring guy, not someone that talked with a lot of enthusiasm and it did make sense to push his crush with Pam especially since he was getting into a bit of a desperate moment with him leaving.
mountainbuckeye Very well said, and I really hadn't looked at it that way, but you are spot on. Toby's downward spiral was more depressing than it needed to be. 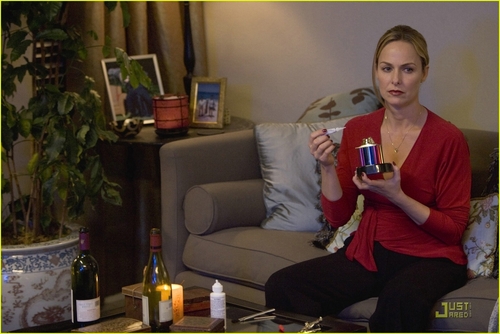 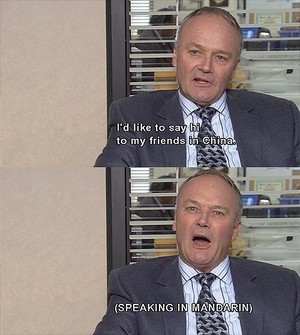 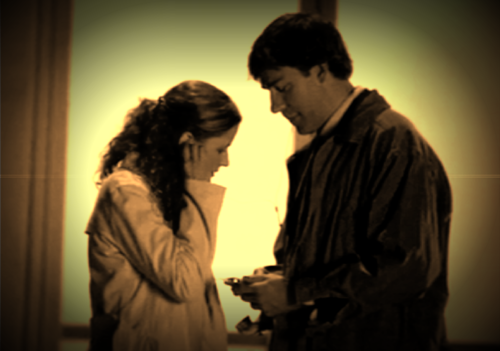 Jam - The Client
added by jebarron26
Source: The Office 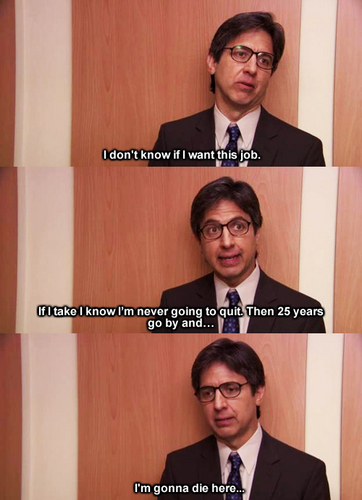 1
Ray Romano on The Office
added by smoore23
Source: jonwithabullet.tumblr.com 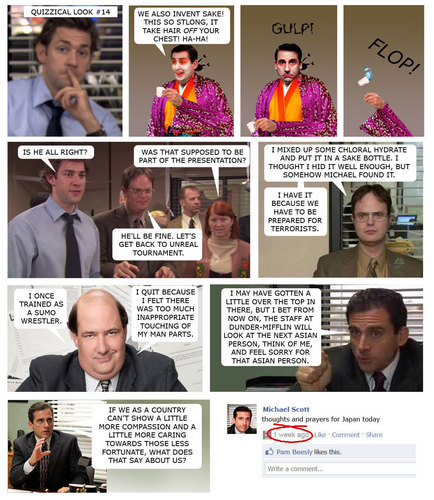 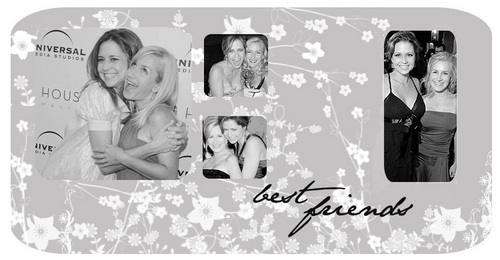 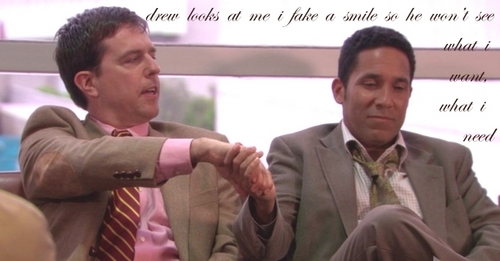 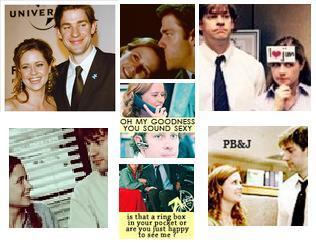 4
JAM
added by Luciie-Goosiie
Source: I made it myself.. 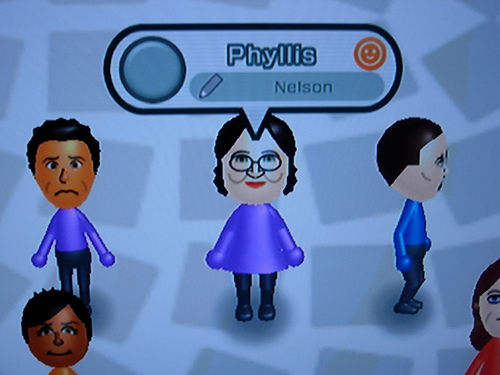 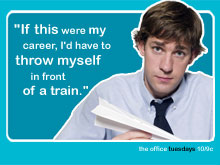 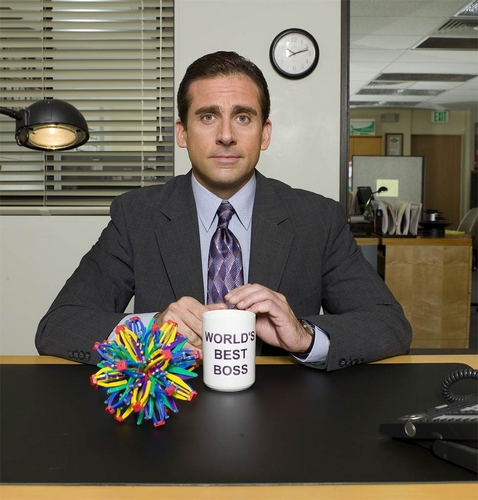 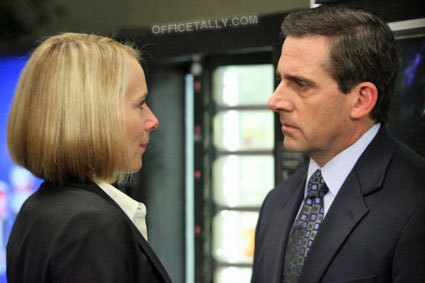