2
The Office: Season 6 Episode 15 'Sabre' Review
posted by lexabuti
This was actually a good comeback from the last episode dealing with clips. It's almost as if they took some time to make a good come back, and it was an enjoyable 'The Office', with the bonus of development plots.

It's good that Jim and Pam are searching for the right daycare for their child, it shows proactive behavior on their part and it actually opens us up as an audience to embrace a new member to the cast of 'The Office'. How would that turn out though, can anyone think it up; my guess is constant visits from Michael and some kind of protective wear for the child. Definitely no 'bring your child to the office' days. I think I am in agreement with Jim when it came to walking in on the guy in the bathroom. I mean come on, what if a child wanted to go to the bathroom, even during story-time! I believed he was being biased by showing his embarrassment during the interview. I wonder if they got the place? Definitely wouldn't want your child walking in on that scene.

Again, what's up with Ryan's glasses, has anyone noticed them. Ever since he made his pact with Dwight, he has actually taken on this new persona. It's almost creepy that no one has pointed it out there. I guess Jim is too busy making plans to notice.

Overall a good episode, good use of characters for little scenes, and what's up with Sabre and the mean boss and David Wallace's lazy mentality. His wife was being a bit curious as to what her husband was doing in the jacuzzi with another man (definitely strange), but boy does his son know how to rock a drum,was it him playing?

Grade C+
__________
imawesome34 and amymeymy like this
amymeymy I think Ryan's glasses look cool though I don't really like him!
Caprysa Really enjoyed this episode, loved the scene in the daycare.
lexabuti Ryan used to be the odd one out, turned jerk (somewhat), lol but I understand the whole Ryan issue, but that daycare scene was just priceless. I mean who uses an unlocked bathroom around the time you expect guests lol. 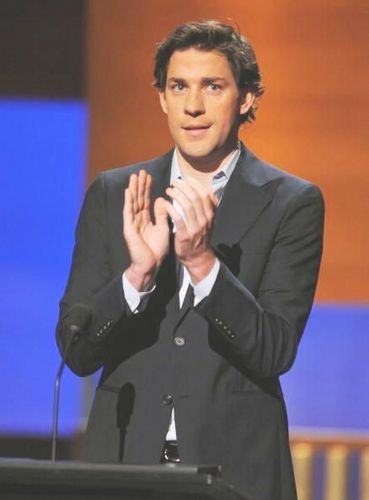 4
The Office Banner
added by nikki8green6
Source: me:) 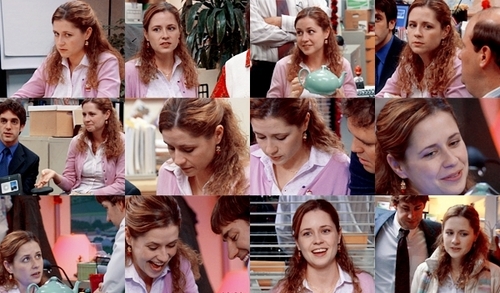 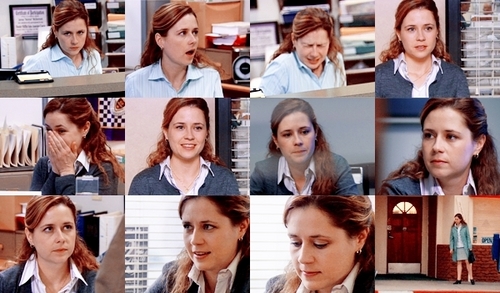 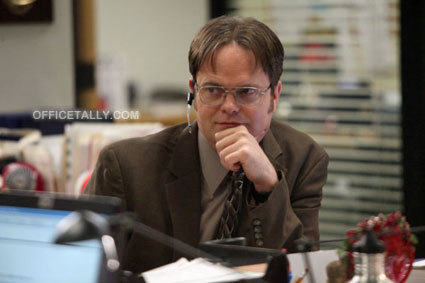 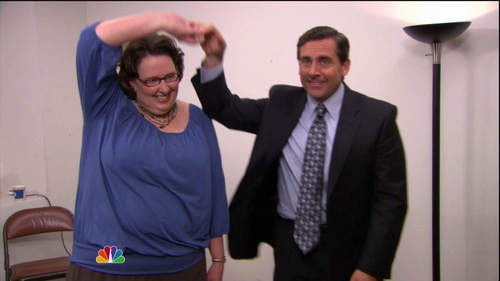 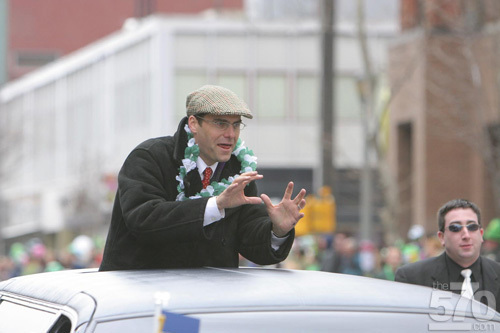 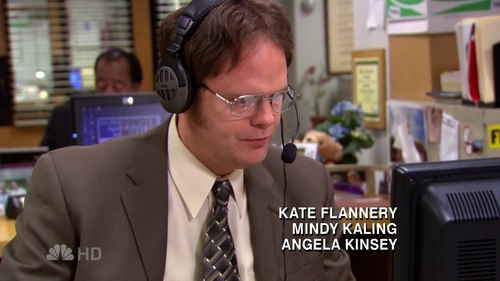 3
second life is not a game
added by llerenaprincipe
Source: Me 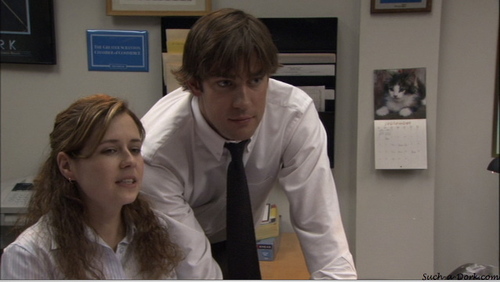 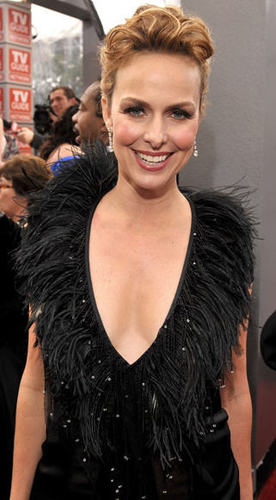 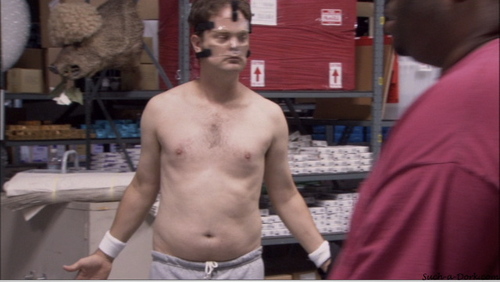 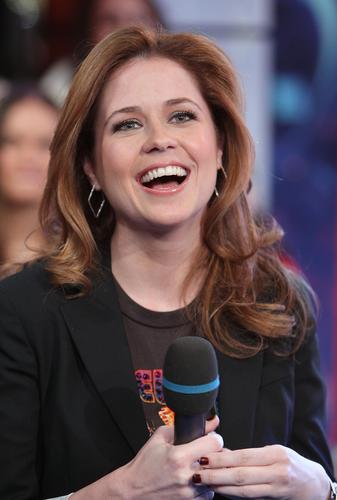 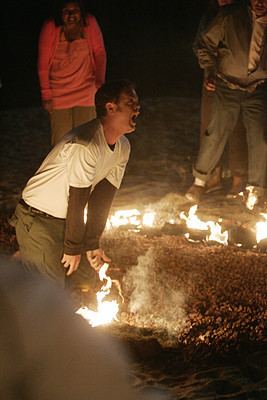 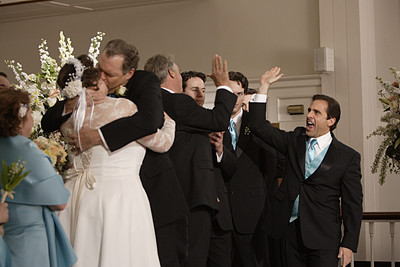 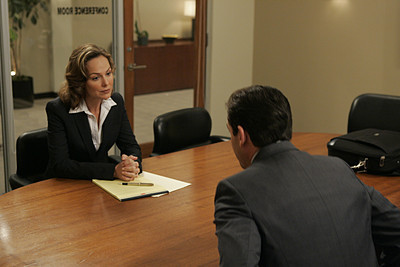 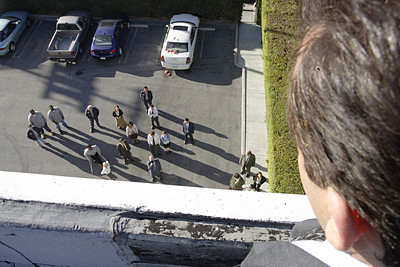 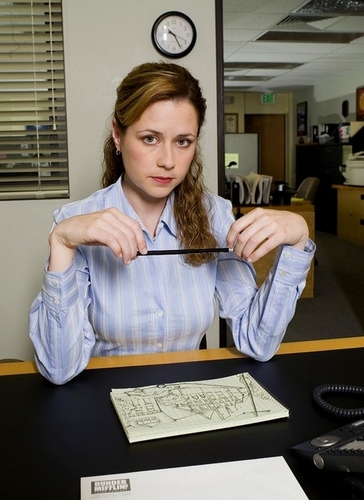 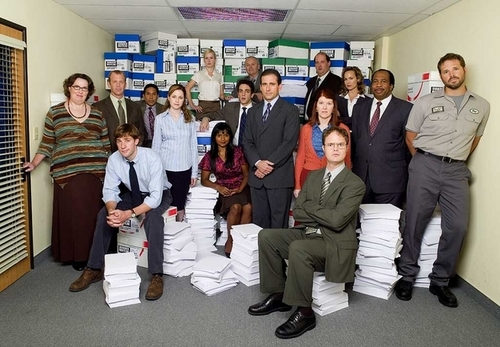