added by marissa
fan art
katiemariie, Ajox and 2 others like this 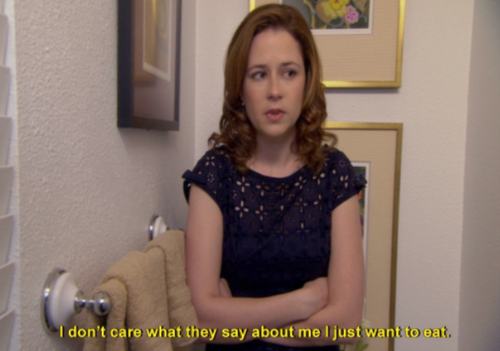 3
The office
added by Sara92 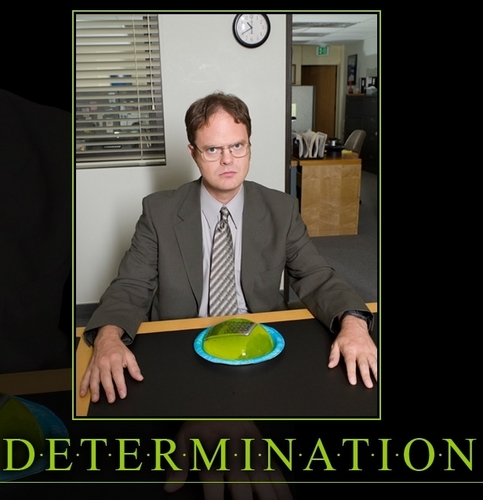 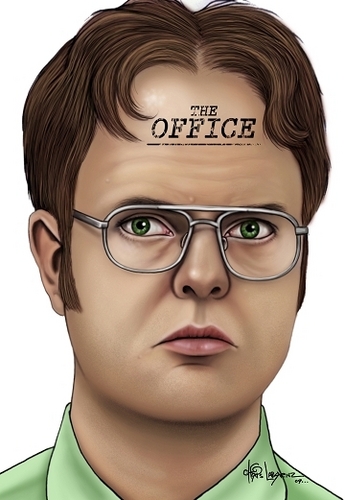 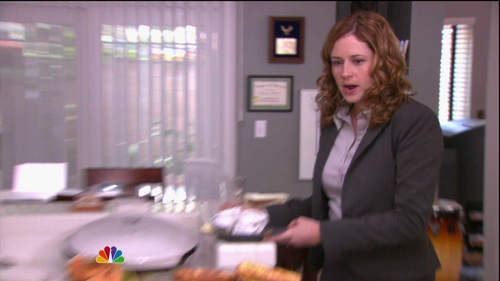 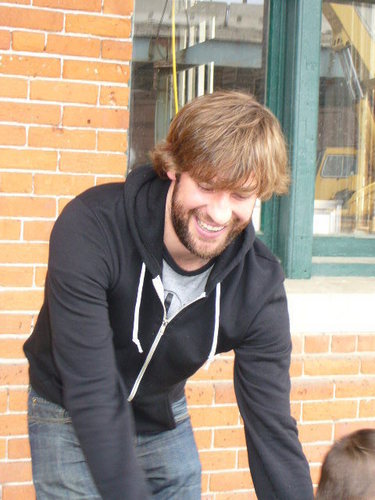 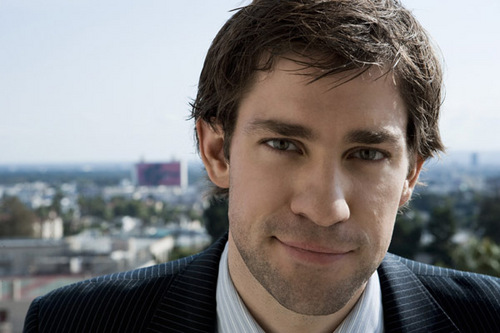 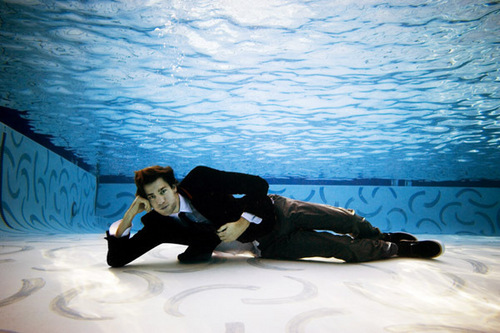 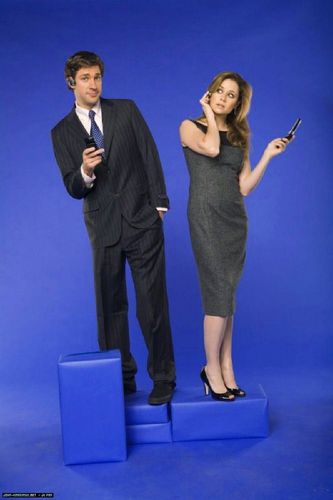 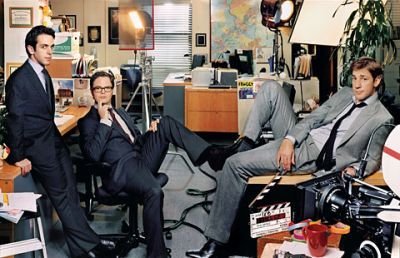 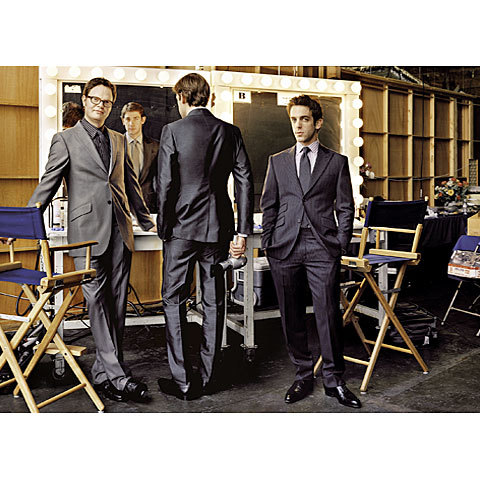 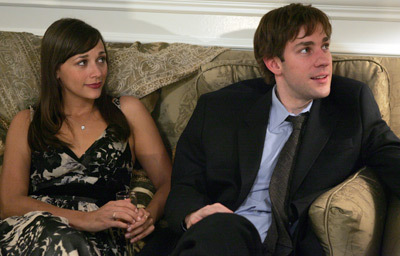 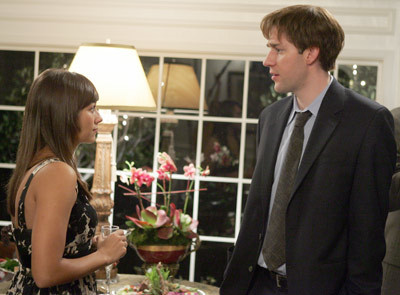 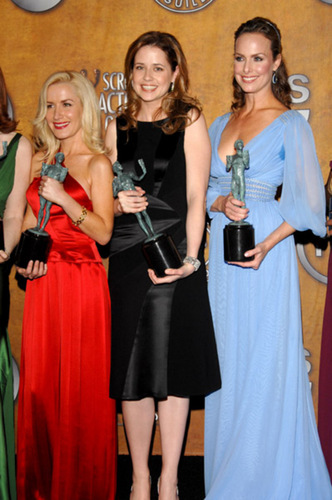 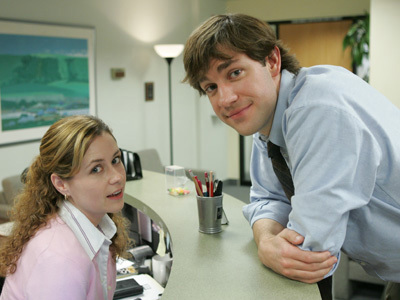 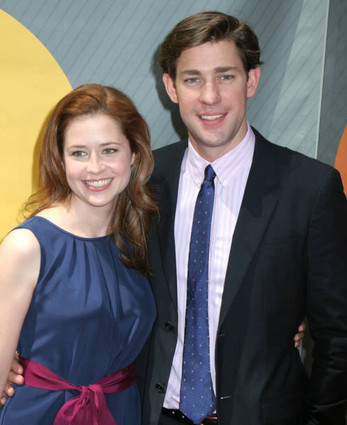 11
John & Jenna
added by kathiria82
9
John Krasinski: License to wed/The Office
posted by megaspy007
Everyone heard about it: License to Wed.
A funny film about a couple that wants to get married, but need to survive a couple of tests given by a crazy man.

But the real thought about it goes more to John...
I mean, most of the people are gonna watch it becouse John is playing in it. But if you watch The Office you think: Hey, that's Jim!

We don't see the actor as John Krasinski, but as Jim Halpert. That's why it's hard to accept for Office fans that in the movie John has another name, personality, life and relationship! Office fans go watch it with the thought: Jim is playing in it! But at the end you just think: It would be way more fun if it had The Office characters, plotlines and jokes.

At the end we just need to accept that the actors/actresses are just playing Office characters and are a whole somebody else in other movies, series and real life. 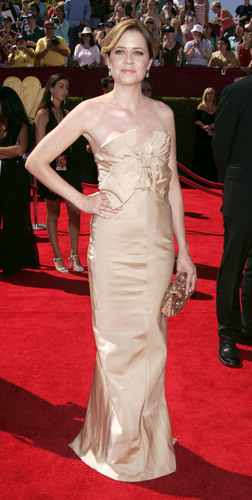 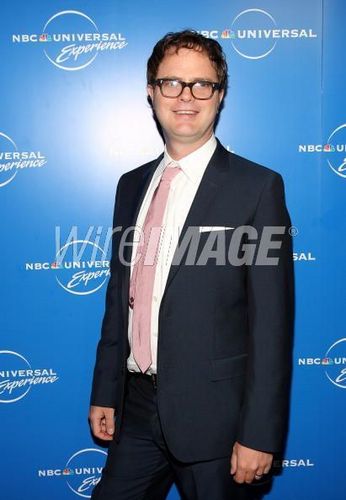 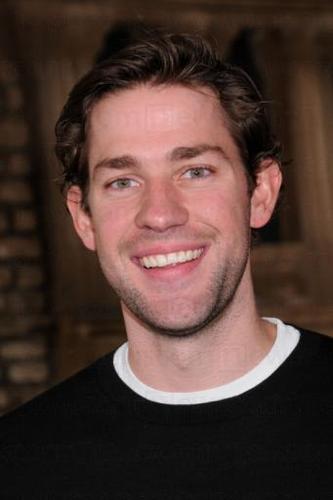