I bet you'd only run
If you saw what goes inside our own
I bet you'd lead the way
If it were up to you to decide
But it's not
sabrinet, Elenagomery and 4 others like this 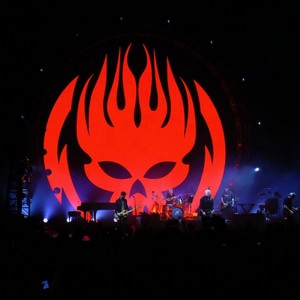 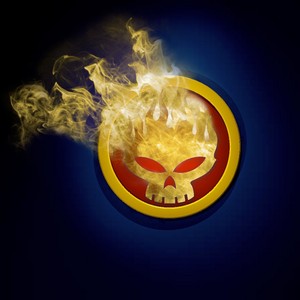 The Offspring Skull in Flames
added by mmeBauer
Source: the band itself 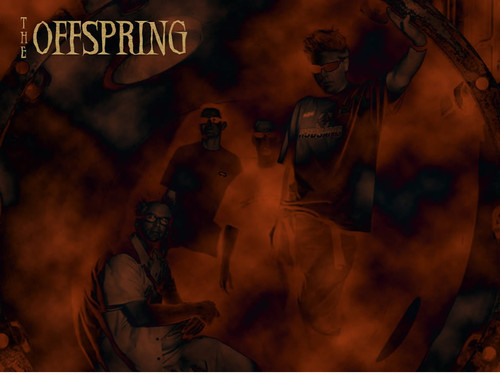 The Offspring Wallpaper
added by Subsidl
1
Interview with The Offspring: Dexter and Noodles talk punk again
posted by the_shortlisted 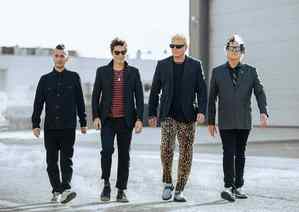 Interview with The Offspring: Dexter and Noodles talk punk again

The Offspring are back: after almost nine years, one of the most acclaimed American punk-rock bands of all time has come up with a new record and an upcoming worldwide tour.
Released in April 2021 and immediately debuted at number 1 on Billboard’s Alternative Album chart, at number 2 on Billboard Top Rock Albums and at number 3 in the UK official album chart, Let The Bad Times Roll is The Offspring’s tenth studio album and their the first full-length work in nearly a decade. 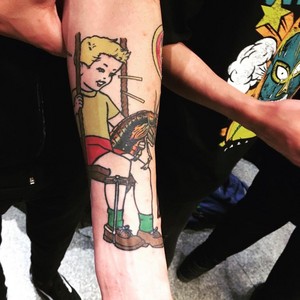 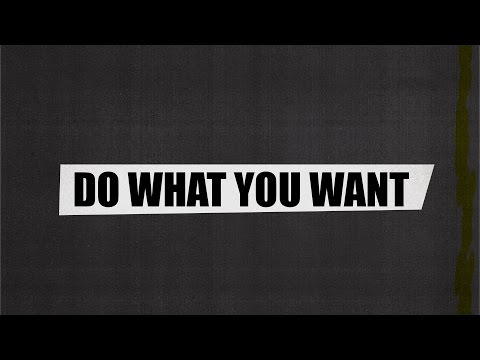 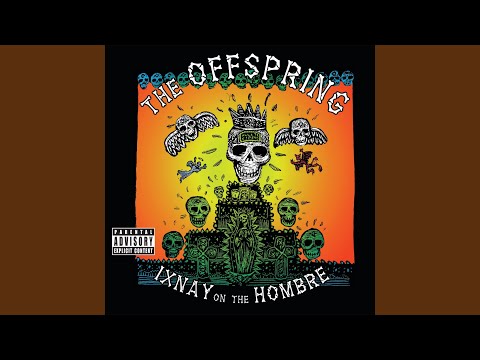 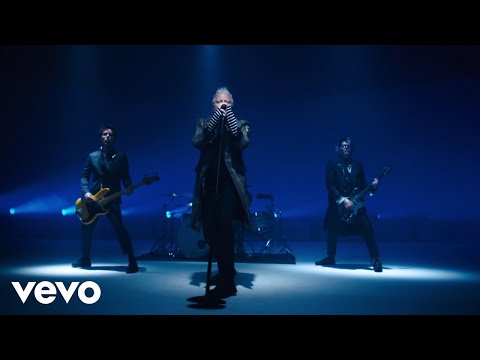 The Offspring - This Is Not Utopia [Official Video]
added by mmeBauer
Music video by The Offspring performing “This Is Not Utopia.” © 2021 Wabi Sabi Worldwide, LLC., Under exclusive license to Concord Records. Distributed by Concord.
video
the offspring
2021
let the bad times roll
album
this is not utopia
music video
single 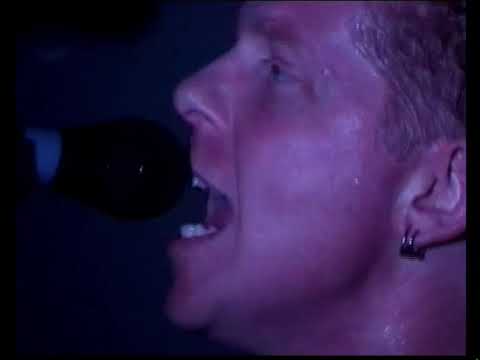 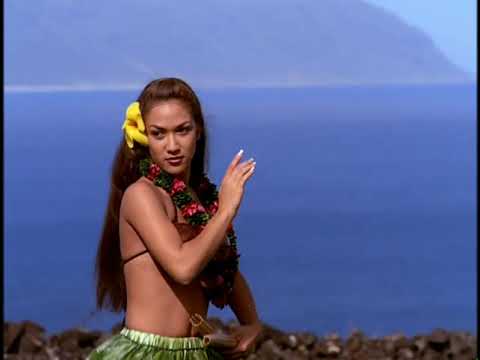 The Offspring - Living In Chaos [Huck It DVD]
added by mmeBauer
Music video by The Offspring performing “Living In Chaos.” (C) 2000 Columbia Records/ Provided to YouTube by Universal Music Group (on behalf of Round Hill Music.)
video
the offspring
2000
living in chaos
conspiracy of one
album
huck it
video album
single
music video 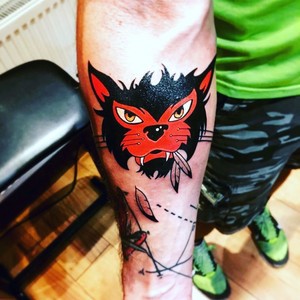 All Along Tattoo
added by mmeBauer 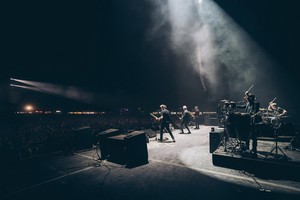 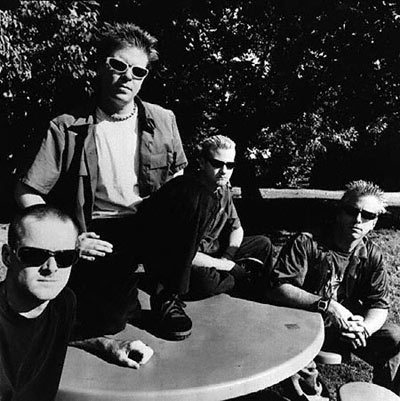 I hate a lot of things I hate a lot of people that are lame
I like to hate stuff, cause then I don't have to try and make a change
I hate teachers, I hate school,
I hate the cheerleaders and anyone who's cool (ya)
I hate the office, I hate the quad, don't wanna learn a thing
I wanna be a slob

I'm always thinkin' bad, I never have nothin' good to say
I like...
continue reading... 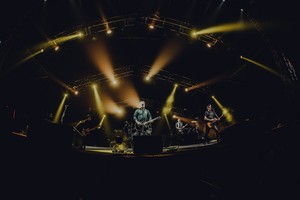 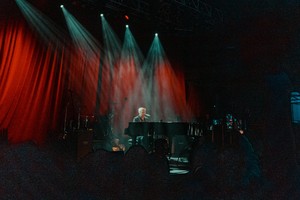 The Offspring Live at The Fillmore Silver Spring (Sep 24, 2021)
added by mmeBauer 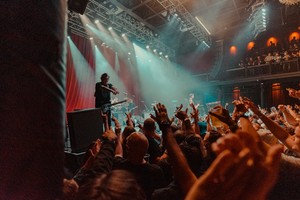