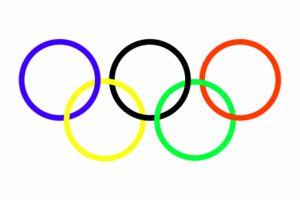 Olympic Dreams
Since the Olympics is on, here are my favourite Opening Ceremony of the Olympics in no random order. Ready? Get set, go!

I have to agree with many people, and I have to say that the Beijing Opening Ceremony is one of the most spectacular events in Olympic history!

Although I watched it last night, it has a great introduction to Brazilian music. However, it could not beat with the Chinese 8 years ago. In particularly, artistic presentation and all that. But, good job Brazil!

Despite that some countries did not participate due to the Soviet invasion of Afghanistan, the presentation was amazing. Especially the Friendship of the People, great introduction to different ethnic groups prior to the fall of the Soviet Union in 1991.

This is one of my favourites tied with Beijing, it showed a great history of the Industrial Revolution. As well as British pop music while the athlete marched in!

In the Spirits of the Olympics

So here are my 4 favourites, do you agree? 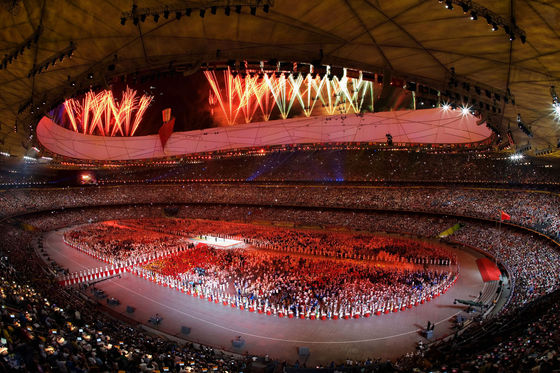 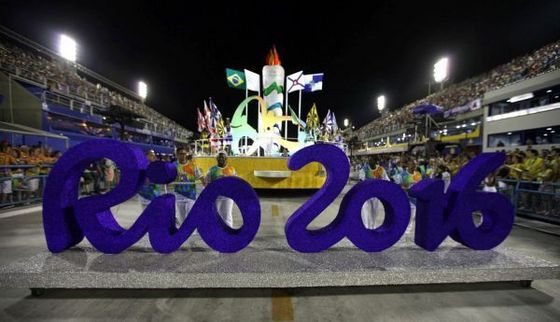 What a Night in Rio. 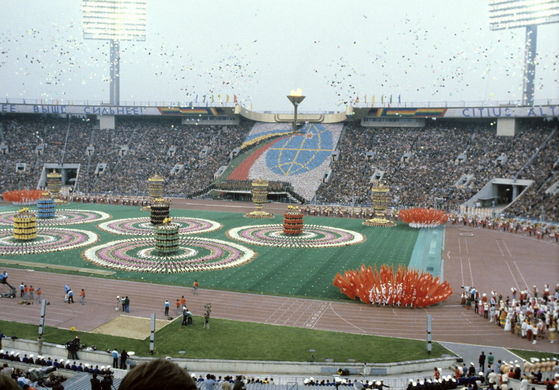 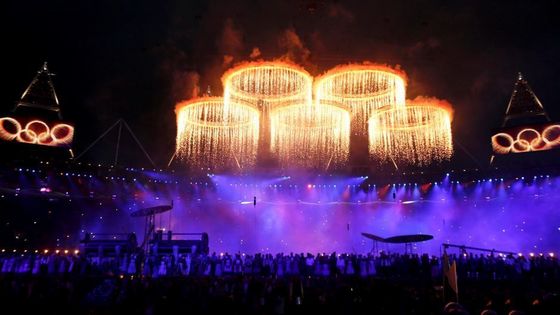 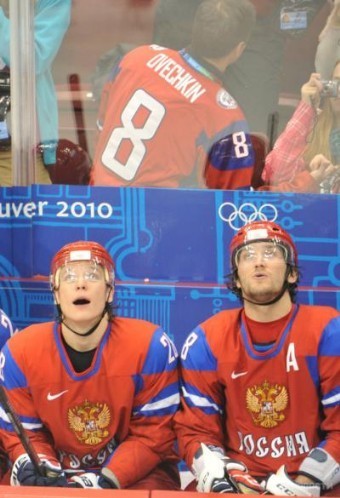 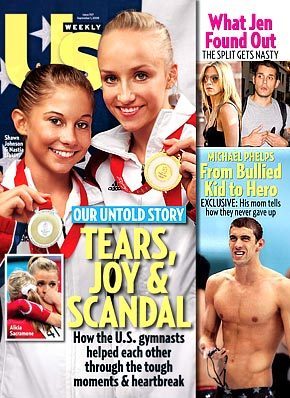 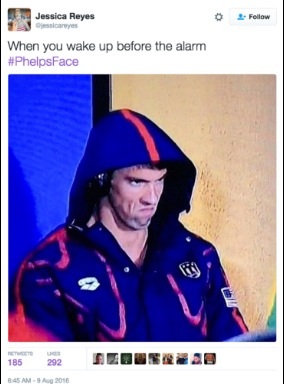 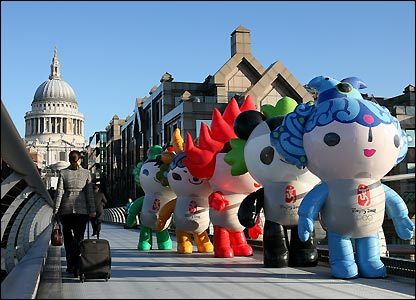 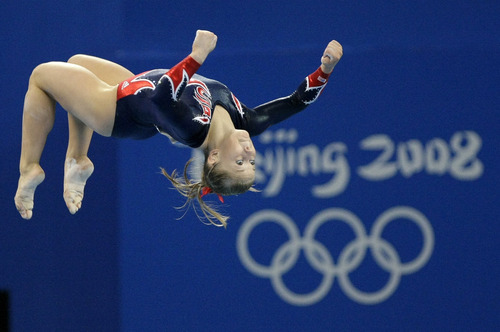 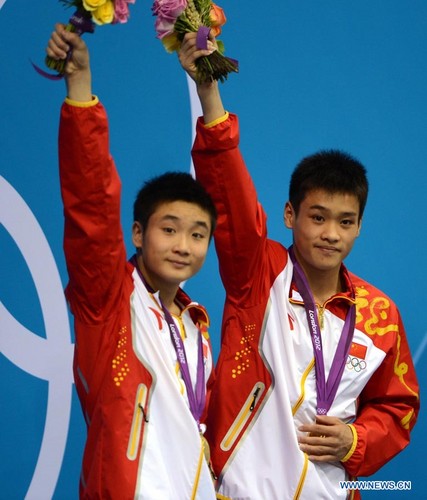 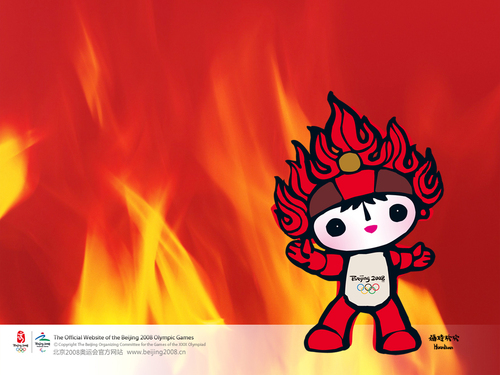 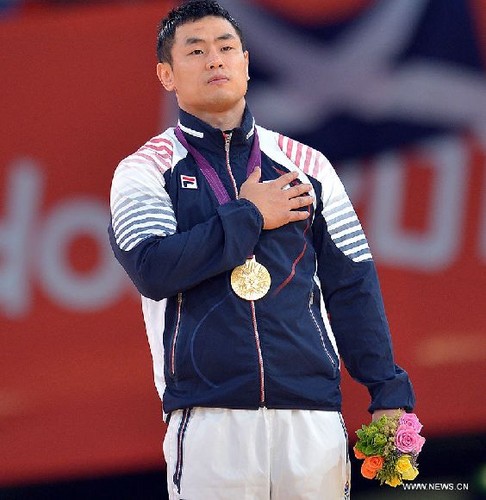 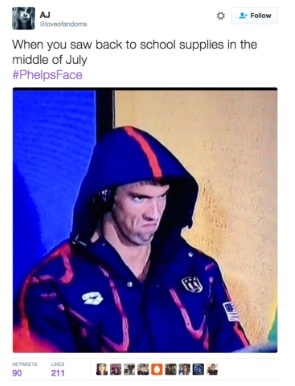 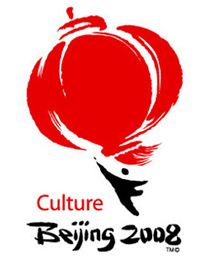 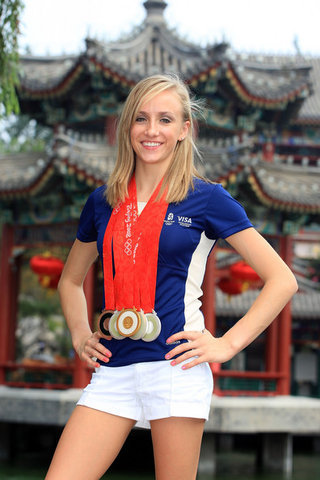 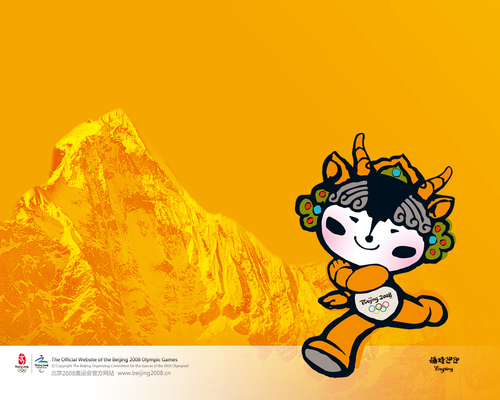 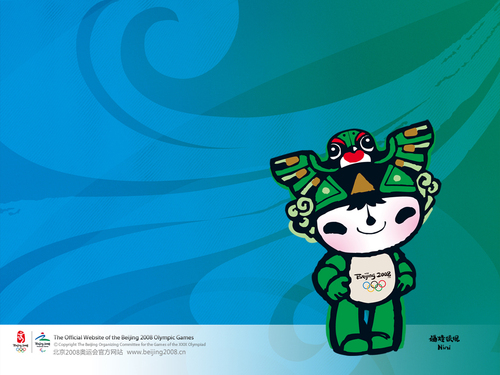