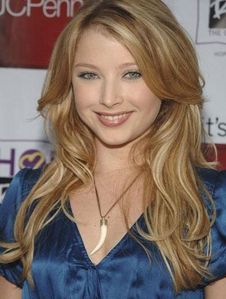 Elisabeth Rose Harnois (born May 26, 1979) is a former child actress and a television and film actor.

Harnois appeared in two films at the age of 5 - Where are the Children? and One Magic Christmas. She did commercials until landing the role of Alice in the 1991 Disney Channel series Adventures in Wonderland. Since then, Harnois has appeared in films and television programs throughout her career. She starred in Point Pleasant a short-lived 2005 series on FOX and also landed a role in Pretty Persuasion, portraying Evan Rachel Wood's best friend.


Awards and nominations
Harnois was nominated in 1987 for the Young Artist Award at the Young Artist Awards for Exceptional Performance by a Young Actress Starring in a Feature Film in Comedy or Drama for One Magic Christmas (1985), and again in 1988 for Best Young Actress as Guest Starring in a Television Drama for Highway to Heaven (1984) for episode Man's Best Friend, and she finally won the same award in 1993 for Outstanding Performers in a Childrens Program for Adventures in Wonderland (1991). 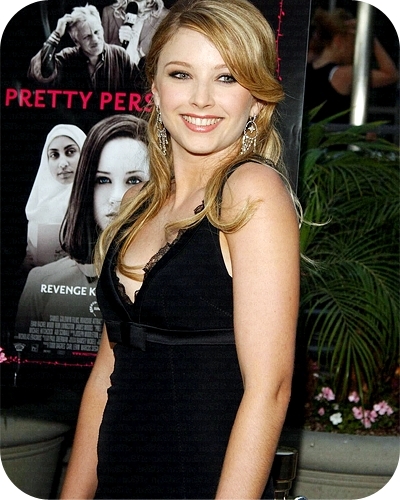 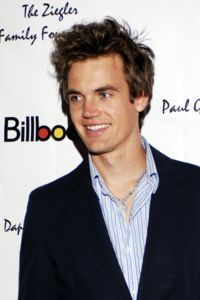 Tyler Hilton
added by kellyclarkson12
2
Lindsey McKeon-Biography
posted by kellyclarkson12
Lindsey Johnson McKeon (born March 11, 1982 in Summit, New Jersey) is a two-time Daytime Emmy-nominated American actress. She is best known for her role as Marah Lewis on CBS's soap opera Guiding Light. She previously starred on Saved by the Bell: The New Class as Katie Peterson from 1996-2000.

An only child, McKeon was raised in Los Angeles, California. In her spare time, McKeon enjoys swimming, horseback riding, skiing and reading the works of Shakespeare, John Irving and Maya Angelou.

McKeon has appeared as a series regular in FOX's The Opposite Sex and had a recurring role on Boy Meets World....
continue reading... 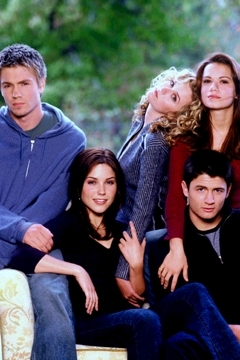 1
one tree hill
added by TSOYPRA 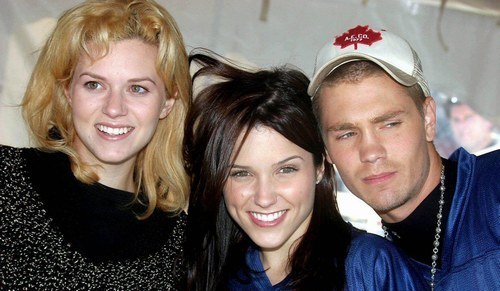 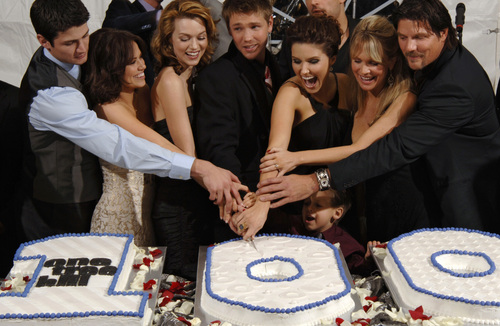 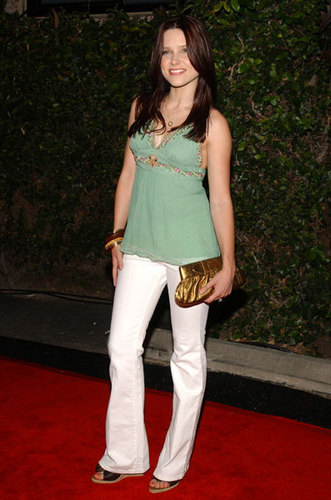 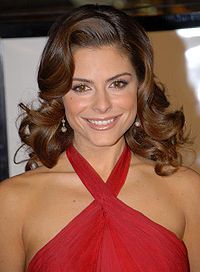 Maria Menounos (Μαρία Μενούνος in Greek; born June 8, 1978) is an American actress, journalist, and television presenter known at home for her appearances as a correspondent for The Today Show and Access Hollywood, and abroad for co-hosting the Eurovision Song Contest 2006 in Athens, Greece.


Early life and beauty pageants
Menounos, a Greek American, was born in Medford, Massachusetts, and is fluent in the Greek language. At age 17, she was an employee of Dunkin' Donuts [1] with aspirations to be something more. Menounos attended the Holy Trinity Greek Orthodox Church. In 1995,...
continue reading... 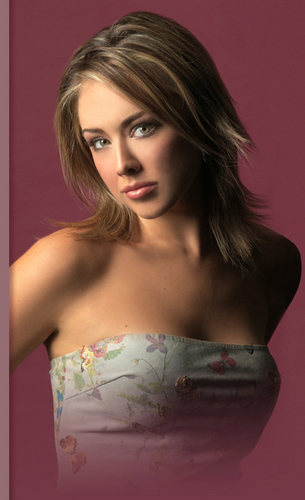 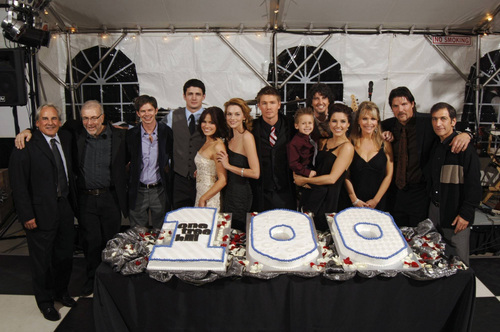 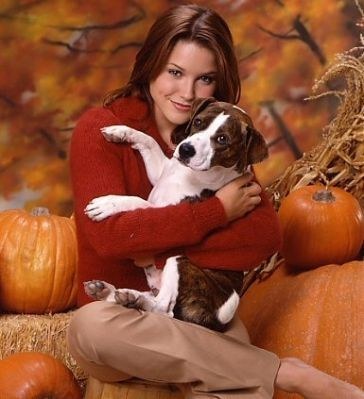 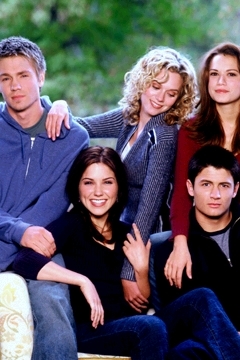 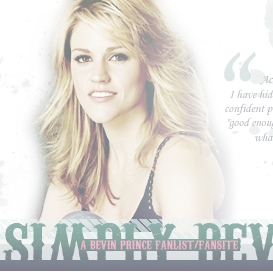 Bevin Anne Prince (born September 23, 1982, in Cary, North Carolina) is an American actress best known for her role of Bevin Mirskey on the CW's hit show One Tree Hill.

Career
Prince made her debut as Bevin Mirskey on One Tree Hill, in 2003. Bevin was just an extra until season 2. In season two of One Tree Hill her...
continue reading... 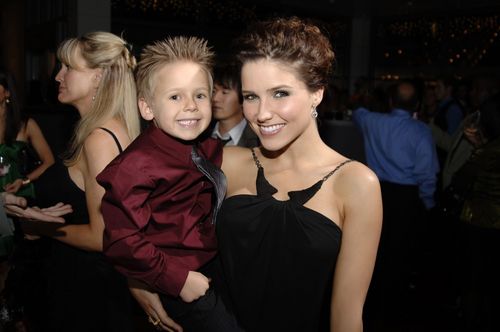 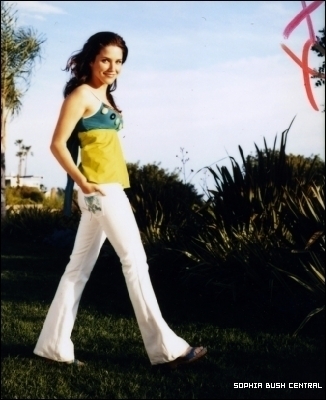 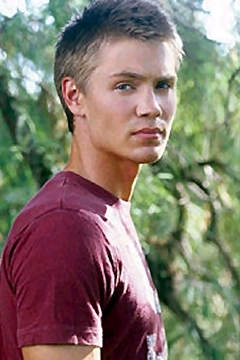 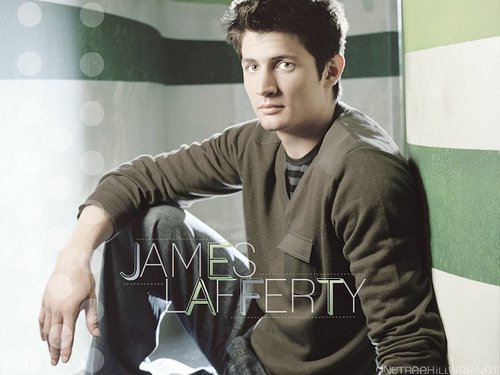 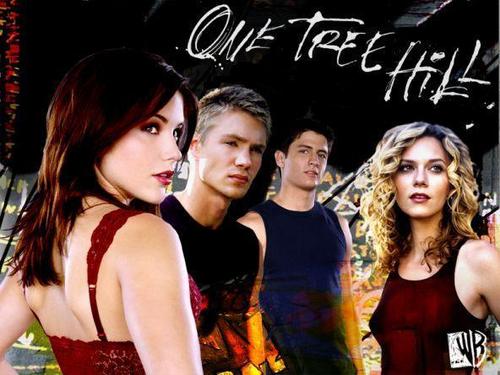