3
fave lines from the outsiders part one
posted by Rennerocks
Dallas: We gotta win that fight tonight. We gotta get even with those Socs! Let's do it for Johnny, man. We'll do it for Johnny!


Cherry: I hope I never see Dallas Winston again. If I do I'd... probably fall in love with him

Two Bit: Shoot, this house ain't dirty. You ought to see my house.
Ponyboy: I have and if you had the sense of a billy goat, you'd clean your house up 'stead of bummin' 'round ours.
Two Bit: Shoot kid, if I did that, my mom would die of shock.


Ponyboy: Nature's first green is gold, / Her hardest hue to hold. / Her early leaf's a flower, / But only so an hour. / Then leaf subsides to leaf, / So Eden sank to grief. / So dawn goes down to day, / Nothing gold can stay.
Johnny: Where did you learn that? That's what I meant.
Ponyboy: Robert Frost wrote it. I always remembered it because I never quite knew what he meant

Two Bit: [of Pony with his hair bleached] Look at the blonde-headed monkey!


Ponyboy: [after climbing through the church windows, of Jerry] Is the guy coming?
Johnny: No.
Ponyboy: Why? Too scared?
Johnny: Naw, too fat, man.


Steve: Hate to tell you this buddy, but you have to wear clothes to work. There's a law or something.


Dallas: You think my old man gives a hang if I'm dead in a car wreck or drunk or in jail or something, he doesn't care but that doesn't bother me. You're not going anywhere
TheOutsiders14, outsiderslover9 and 1 other like this 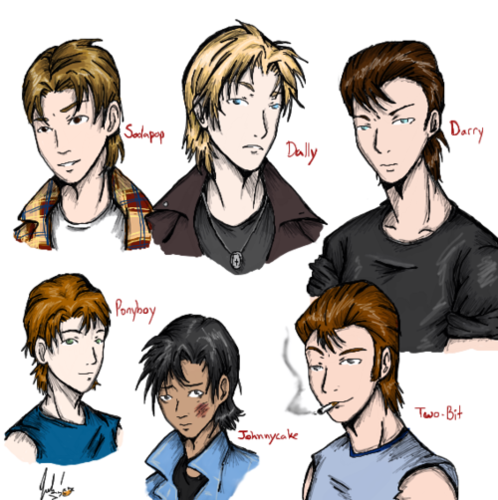 2
the outsiders
added by MJ_Fan_4Life007 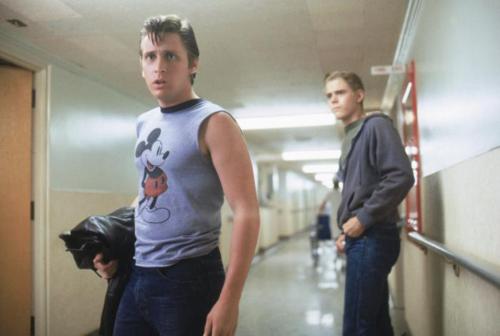 1
the outsiders
added by MJ_Fan_4Life007
Source: tumblr
1
Ponyboy imagine {not mine}
posted by MJ_Fan_4Life007
You looked at his green eyes as he was explaining how to do it. You had no idea what he was saying. "So ya got it?" "Yeah" you said and looked at the paper. He took his arm off of your shoulder and scooted a little over back to were we was. He would glance over at you to see what you were doing. He chuckled as you stared at the paper. "You don't know how to do it do you?" "No" you said and leaned back as your back didn't even touch the chair. You were slouched in your chair. "What were you doing when I was explaining?" "I don't know?" You said and looked at him. "Yes you do" he said and smiled...
continue reading...
1
Two-Bit Imagine {NOT MINE!}
posted by MJ_Fan_4Life007
"STOP!" You cried. Tears drenched your cheeks as a Soc held you back. You tried and tried and tried to pull away from him, but you couldn't. Three other Socs were kicking and hitting Two-Bit. He was trying to fight back, but the was on the pavement and had no defense. You fell to your knees when the Socs stopped kicking him. You knew be was out. The Soc who was holding you back kicked your side, laughed and shoved your face I to the ground. It hurt, but you didn't care. You used all your strength to crawl over to him. You shook him and got no response. You hugged him tight and practically yelled,...
continue reading... 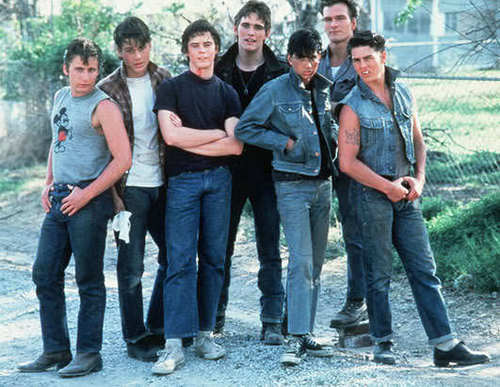 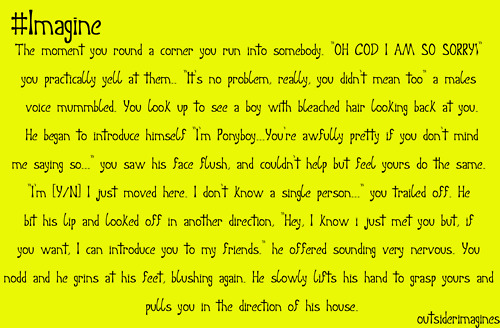 5
the outsiders: imagine
added by MJ_Fan_4Life007 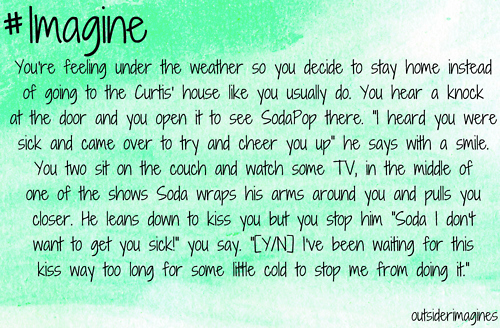 2
the outsiders: imagine
added by MJ_Fan_4Life007 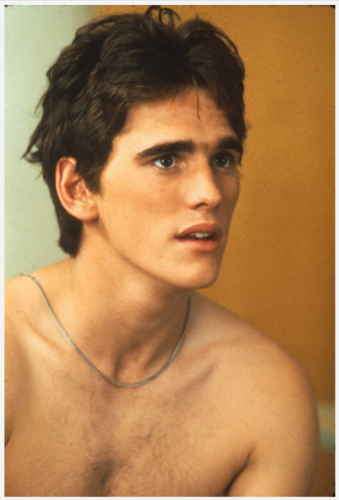 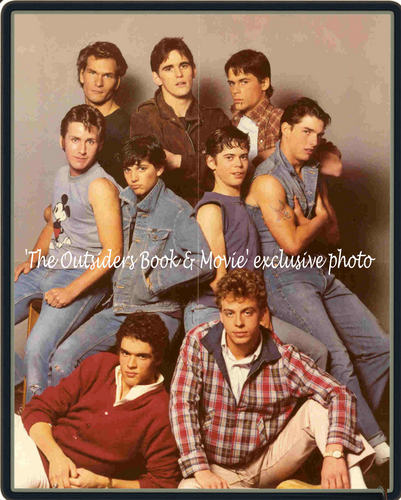 4
The Outsiders
added by madaboutmovies 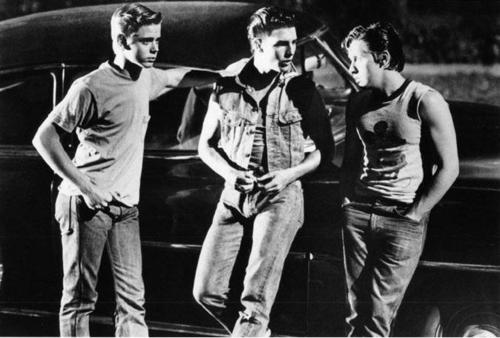 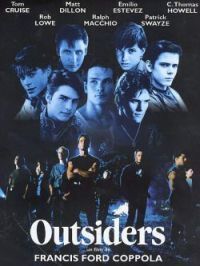 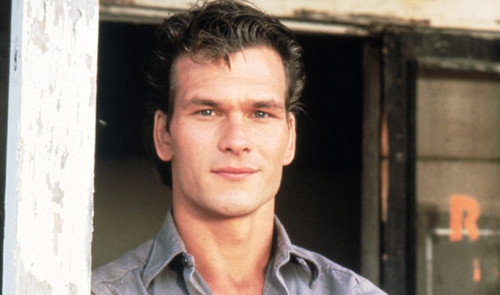 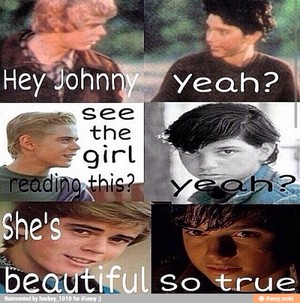 6
Ponyboy and Johnny Conversation(This one's for you, PonygirlCurtis7!)
added by MatureTeen
Source: The web.
More Cards
1234567891011