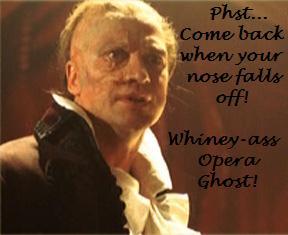 I am SO unimpressed with the movie version deformity.
This is one of those reviews that you'll probably want to haul out the video and read along so you don't get lost. It will be random and disjointed. I'm just writing what I'm thinking as I think it. This is probably also going to offend....oh, well...just about everyone. This is my personal opinion. You are entitled to yours, I just may not take it too seriously if you cannot back up your reasoning. There are only so many things you can use "well I just like it/hate it" as an excuse. I've been a phan for a LONG time and I've studied the story fairly hardcore. I know EXACTLY why I have most of my opinions.

Welp, that's it. My big huge ranting and raving complaint list about the film. Though I tried to find a few nice things to say here and there.

Really?! No....really? (who else is hearing the lines from Space Balls?)
fansfunsz, Masked127 and 8 others like this
Kitannah I really enjoyed reading this! That's pretty much what I think too. I always skip the sword fight and Devil's Child scenes when I watch the movie. Which I admittedly do quite often. Sigh.
Phantom-Adict O.K, very, very recent Phan here and i admit that i have not seen all of the movies nor seen the stage production nor read the book (i know, i know, that's the eighth deadly sin)and i bow to your obvious knowledge of all things phantom, but i think you have come into the '04 movie from the wrong perspective. This movie needs to be entered into with an open mind, even if you've seen all the productions, movies and read the book you still need to try and see it with a fresh view. Not to offend you or anything, everyone to their own opinoin. I agree with some of your critisisims and, though i don't agree, a few made me laugh. Just a few of the most outstanding points, i don't belive Gerard sounds like a moose, example: in Music Of The Night "Let your spirt start to soar" he hits such a high note that i swear to god i felt my computer screen tremble slightly. Not everyone hates Carlotta and she does have talent, Erik hates her because she takes up Christine's rightful place. Erik did not lust after her from the time she was 7, she came to the opera house and he trained her, but we have no indication of when that training started. He is always going to be older than Christine or else the story wouldn't work. In this version Christine's father was a famous violinest, that's why the new owners of the Opera Populare are sort of intrigued by her, also she says "the house by the sea," when explaining to Meg about Raoul implying that they had more than one house and if he was well placed in society it would explain why his daughter assosiating with a vicount's son. Besides if he died unexpectantly he wouldn't have had time to provide for her, no life insurance. What is wrong with Patrick's hair. There's more but none of them are that important and i don't want to be too annoying.
SkyeShadow22 another thing, during the phantom of the opera song, weren't they riding in a boat across a HUGE lake? great job on reviewing this movie, and Phantomess is AWESOME! mind if i join you?
Amy3422 I also had issues with Daae affording a mausoleum and the many other inconsistencies. And everything about Erik's *cough* deformity in the movie has been said to death. It's a really strange movie! However, I still watch it to death. Phantom-Adict: Carlotta is supposed to be, in all versions of the story, an exceptional singer, but you'll notice that in the movie most of the extras wince whenever she sings. Some of them are even shown putting in ear plugs. This seems like a cheap gag and is inconsistent with both the story and the way Margaret Preece actually sounds.
wanderingchild7 I can't believe that I cried on this film! I try to blame the fact that it caught me in the most suggestible state of mind when I was 12. I totally agree with you! I noticed the similarity between the slut costumes and the Hungarian costumes too... And yes, I can't watch nor listen to All I ask of you because of the same reason. Anyway I love this article! 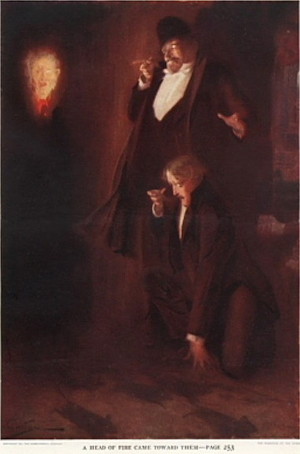 4
PONR- Peter Karrie
added by Phantomess
There needs to be moar stage Phantom 'round here. Therefore I shall now spam ya'll with a selection of stage videos with various casts. Enjoy the glut of hawt, psychotic, adorable, and generally NOT GERIK Phantoms.
video
peter karrie
poto
phantom of the opera
point of no return
ponr 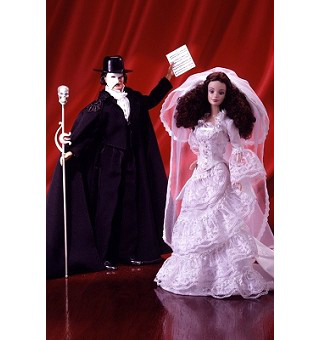 1
The Phantom of the Opera Barbie Dolls
added by TBUGoth
Source: Angelic Deamz 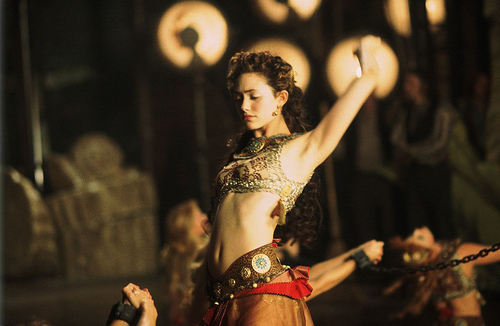 3
POTO
added by FrenchHorn
14
How To Be A Better Phantom Phan and Fanpop Member: A Rant
posted by JustHuddy
You reading this = Happy JH

Happy JH = a JH that won't rant at you much more.

Tracking Down Different Versions: We had our awesome A/V Club, but that got closed because no one was on it. So…you pretty much brought it on yourself. Anyway, believe it or not, the 1925, 1962, and 1990 movies are available on YouTube: link, link, and link. Also Leroux is online; I already posted the link. Look, that’s 4 versions online for FREE! Also, some of the more common versions aren’t that hard to track down if you know where to look. I got the 1943 version for $2.99 at Fleet Farm. And those things called...
continue reading... 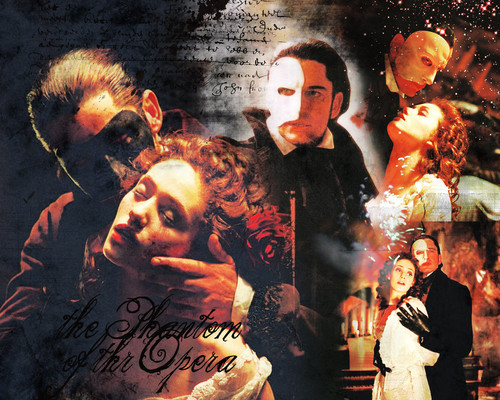 4
The phantom of the Opera
added by Danea
Source: lily lou, deviant art 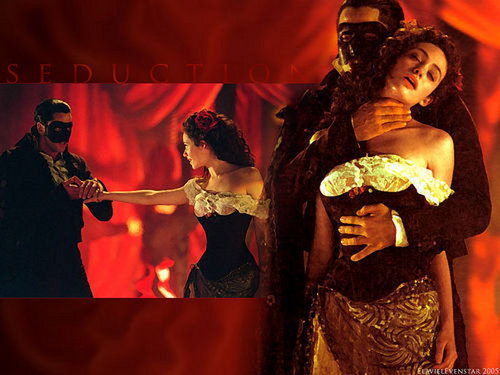 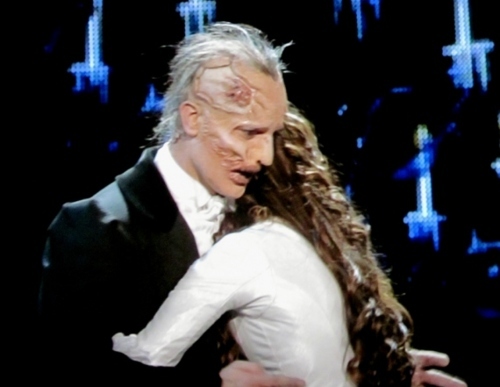 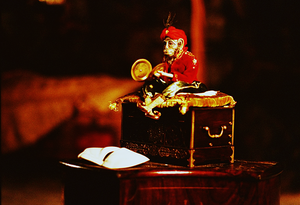 Phantom of the Opera Michael Crawford
added by TBUGoth
video 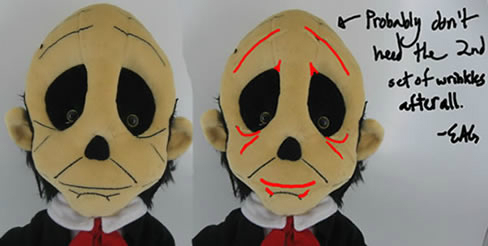 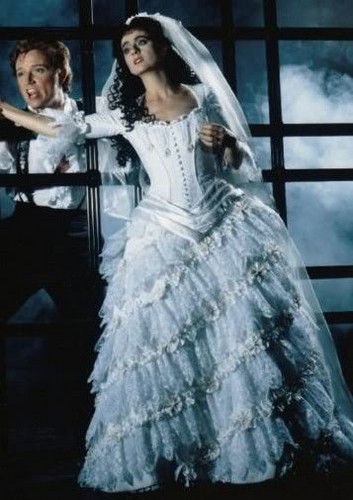 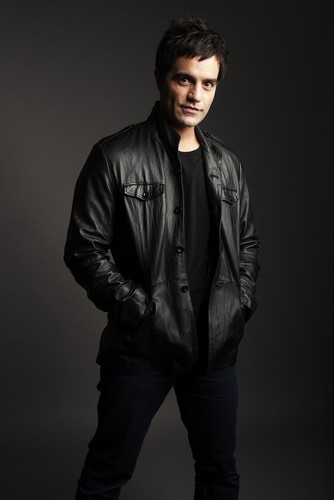 In the Preface, Forsyth repeatedly points out errors in Leroux’s novel, most of which are trivial and pointless (OMG! He said the chandelier was heavier than it really was! Shun Leroux!). And he keeps pointing out how Andrew Lloyd Webber “fixed” the errors, which brings me to…


Treating Andrew Lloyd Webber’s version like its perfect and the only “right” one:

Andrew Lloyd Webber’s stage show isn’t perfect. That being said, some parts of it were better in his version than in Leroux’s,...
continue reading... 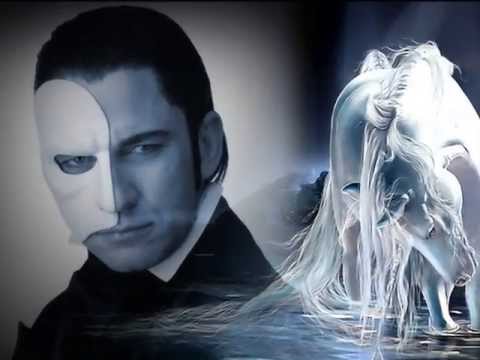 Gerard Butler - No One Would Listen
added by bendaimmortal
Someone's made a very beautiful slideshow.
video 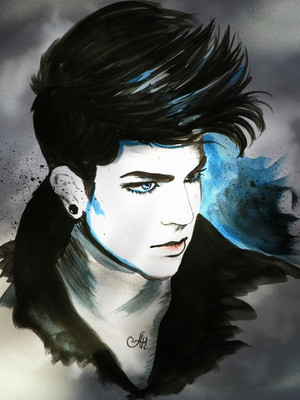 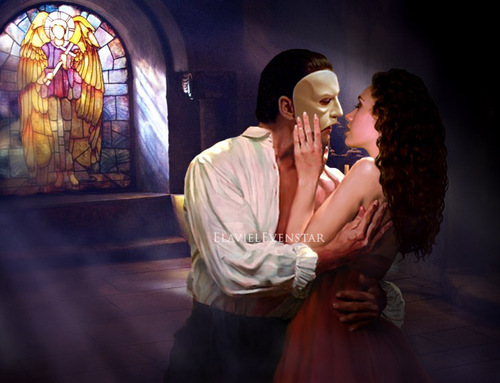 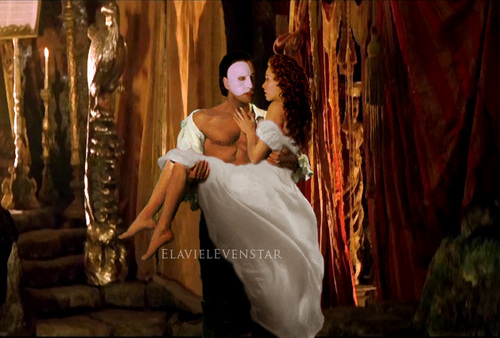