7
ALW film: The ending's meaning?
posted by bendaimmortal
There are various interpretations of why the old Raoul brings the monkey music box to her grave and some even think that all the old Raoul parts of the movie are completely useless. However, I'm one of those who believe that while the film would've worked perfectly well even without Raoul travelling anywhere with the music box, all the old Raoul clips are perhaps the most essential aspect of the entire film's basic point. I think they are the ultimate aspect that drastically differs the film from the stage play.

A monkey symbolizes many things that are strongly related to the story. Essential to note is that the movie's end has a moment where Christine is sailing away with Raoul but turns to look back at the Phantom, while she sings the words "Share each day with me, each night, each morning..." That moment is also in the original screenplay, which also states that she seems to be singing that to the Phantom.

In India, the monkey is a symbol of soul. Monkeys may represent lust. A monkey may also represent positive attributes, such as inspiration and a sense of freedom. Monkeys as symbols appear to have a double or twin meaning. Whether positive or negative, the monkey is revealing something about what is going on in your inner world.

This is why it may be validly interpret that Christine, though had been a happy and beloved wife and mother in her marriage with Raoul, she had always been torn in two. As in never felt truly free because by leaving the Phantom behind, she parted from an essential part of her. The Phantom had once inspired her voice and she obviously had felt tons of lust towards him and according to the film's director, Joel Schumacher, she felt a very deep and very soulful union with the Phantom which can be interpret from the end when she seems to be singing to the Phantom those certain lyrics.

Perhaps, by bringing to her graveside the monkey music box which had belonged to the person with whom Christine had emotionally/spiritually shared every moment of her life, Raoul wanted to make a gesture of understanding or apology to her.

After all he went through a lot of trouble to get the music box and the film makes it seem like the story we see is him remembering the events on his way to Christine's grave.

From the very first view in the movie theaters almost six years ago, I personally interpret that Christine deeply loved the Phantom and wiseversa, perhaps a little even in a romantic way because he had showered her with red roses and she looked so deeply moved by his very romantically done All I Ask Of You Reprise in the end of PonR... But for whatever reasons, they didn't get to share a lifetime together... yet they shared a spiritual bond every moment of their life like she sang to him that she wishes them to... and then that the final scene at her graveside suggested that she'd been torn in two and at least finally she and the Phantom could be together - in eternity. The Phantom's rose and engagement ring there only supported my interpretation.

I believe all this makes a lot of sense, because Andrew Lloyd Webber gave the direector, Joel Scumacher, very free hands to make the film in his own view and that he, ALW, feels that Joel kept the essence of the stage play but added a deeper emotional center. And, Joel himself has confirmed there was love from Christine to the Phantom, and on the official web site of the film, Joel has said that what drew him into directing The Phantom of the Opera, was most essentially, the tragic romance between the Phantom and Christine.
BVB913, Rynka and 5 others like this
wallowhim Definitely what i thought also.... his hold on her was too strong to be cut by distance and i think rahul saw that too while they were performing "the point of no return", she was lost in him... Aww! if only she chose the phantom....
DamianLUVR i loved this. i agree with all of your opinions. I always thought when she was singing with Raoul and looked back at the Phantom, that she was singing that line to him. And everytime i see PonR the All I Ask Of You reprise.. when Christine is gazing into his eyes.. she's completely mesmerized by him. its such a beautiful scene... and then she ruins it with ripping off his mask,... :/ anyways, GREAT article!!! :D
bendaimmortal Thanks. :) I later realized that the ending's looking-back + singing likely happens only in the Phantom's mind, but nonetheless it had a mwaning in the director's / script writers' intention, hence the screenplay saying it seems like she's singing to him + the final scene at the grace. 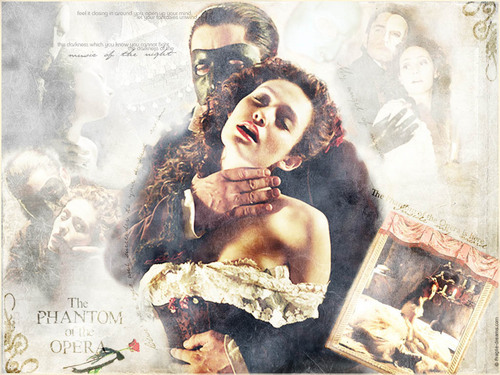 13
The Phantom Of The Opera
added by Melissa666
Source: Unknown 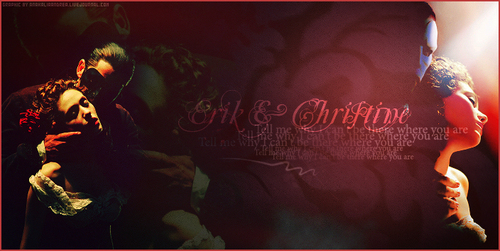 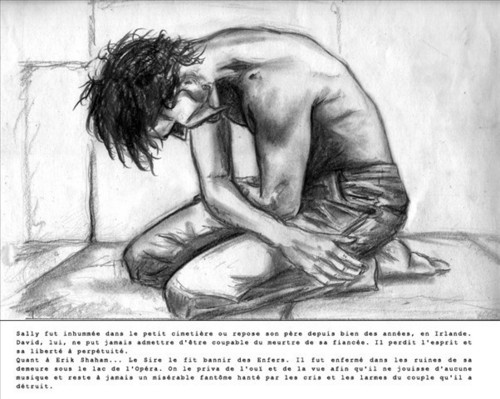 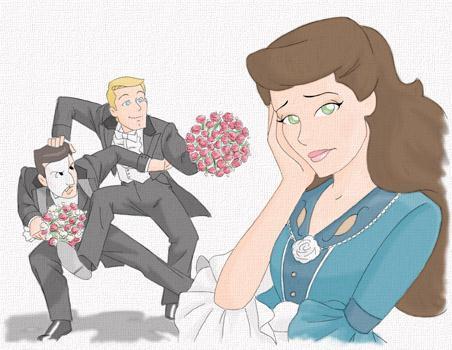 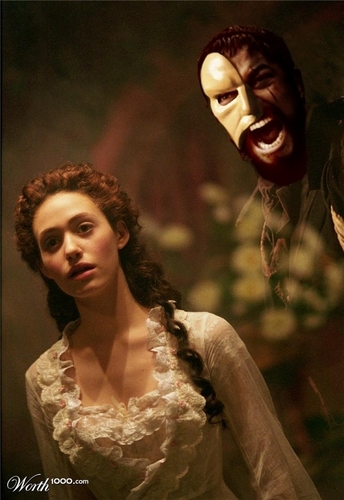 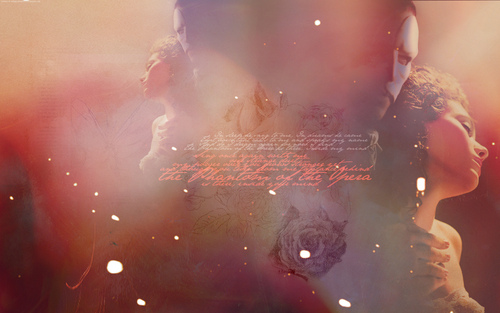 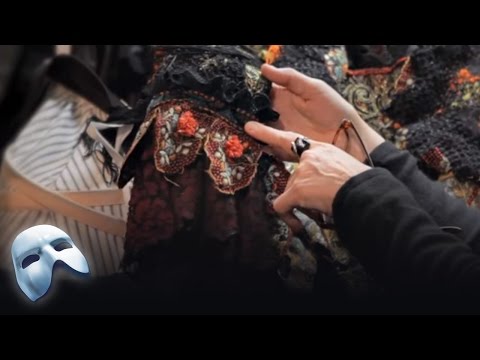 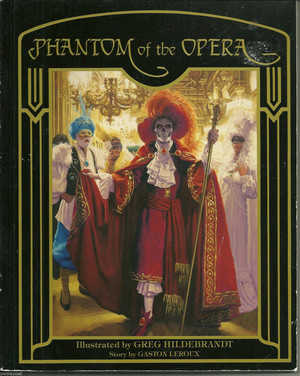 1
Phantom of the Opera 1988 by Greg Hildebrandt
added by TBUGoth
Source: Ebay 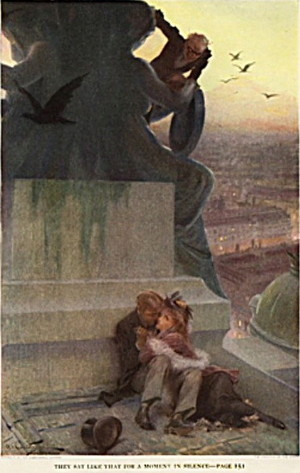 1
Robert Guillaume sings The Music Of The Night Cincinnati Pop's Halloween Special 1996
added by TBUGoth
Robert Guillaume performs "The Music Of The Night" from The Phantom of the Opera during the Cincinnati Pop's Halloween Special of 1996.
video
robert guillaume
the phantom of the opera
music of the night
1996 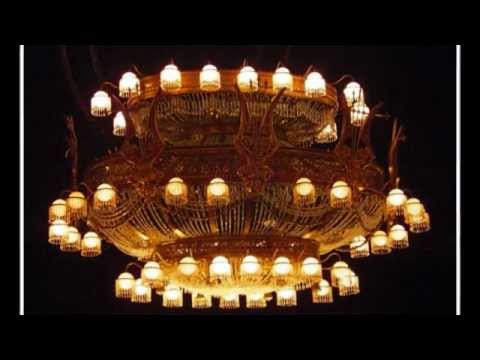 Phantom of the Opera Sydmonton 1985
added by TBUGoth
video 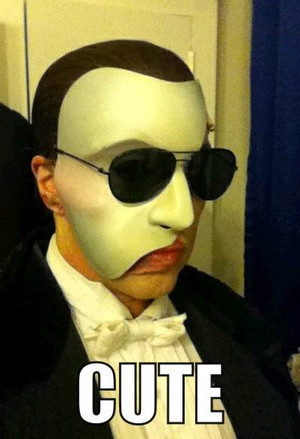 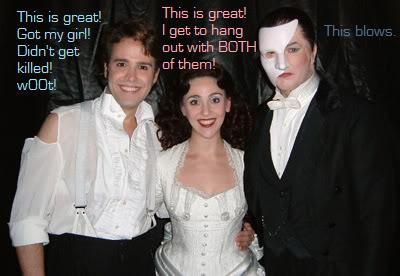 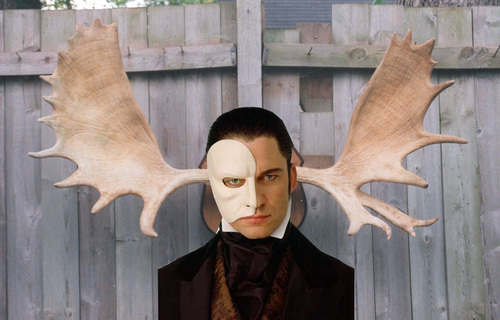 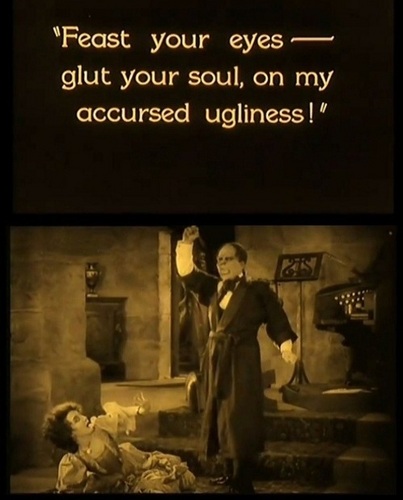 1
The Phantom of the Opera 1925
added by moyran 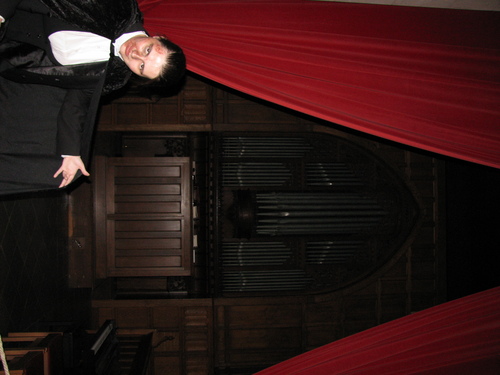 2
Phantomess' Day Out
added by Phantomess
Source: my roommate took these for me 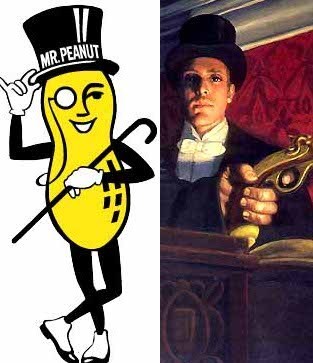