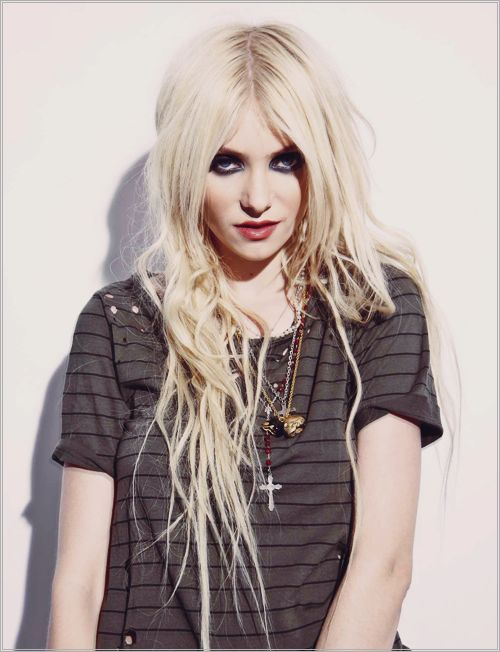 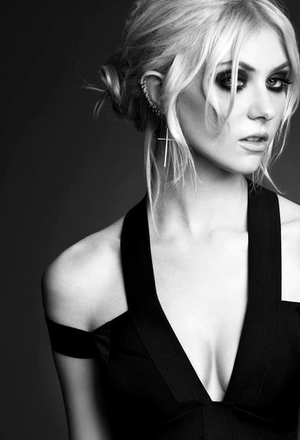 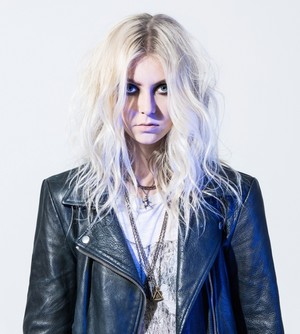 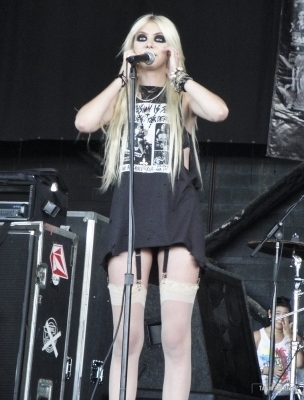 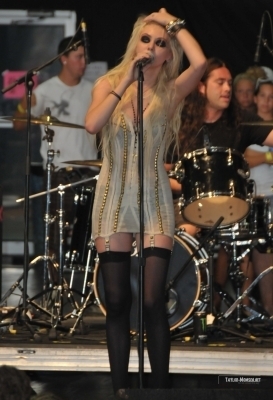 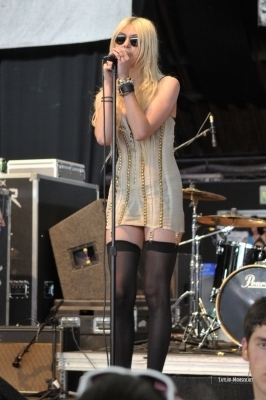 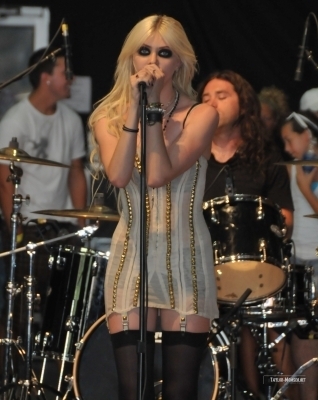 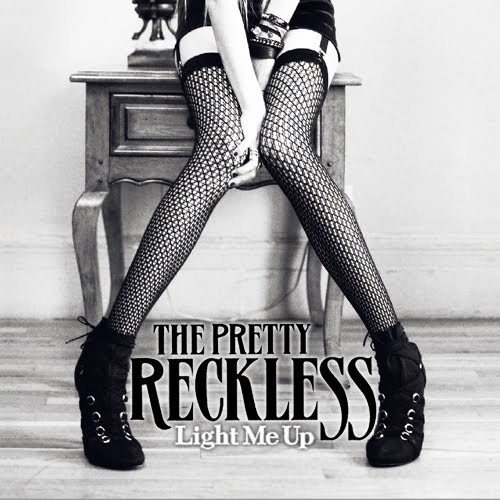 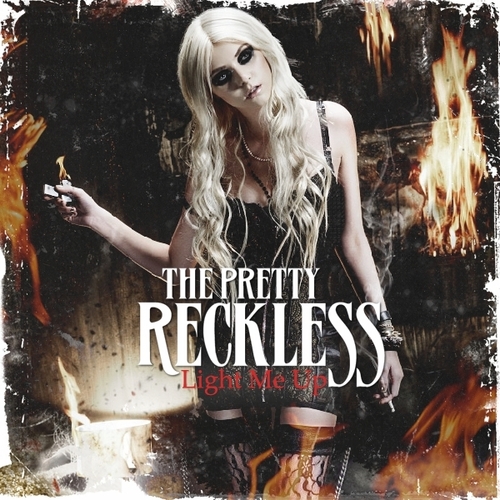 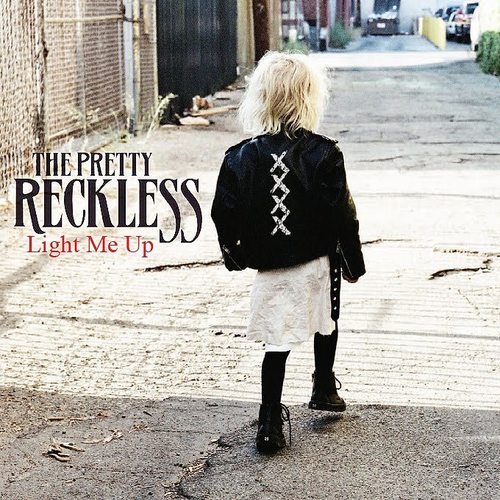 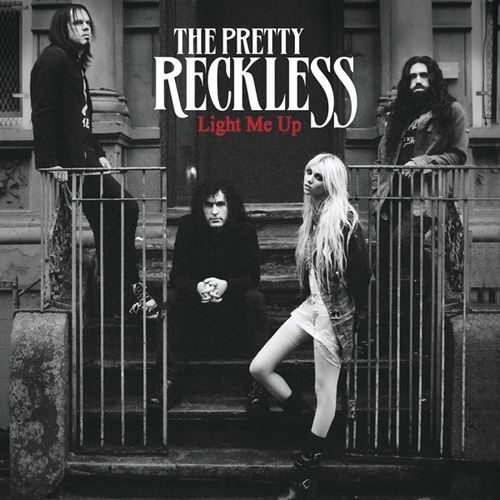 5
Light Me Up [FanMade Album Cover]
added by Anichu90v2
Source: 11amlunch @ Coverlandia.blogspot.com
1
The Pretty Reckless - Hit Me Like A Man EP
posted by Cazzy702 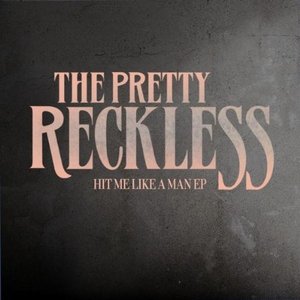 Hit Me Like A Man Cover
Hit Me Like a Man is the second EP by American alternative rock band The Pretty Reckless. The upcoming extended play album will be released on March 6, 2012, by Interscope Records.[1] It features three new songs, as well as live versions of two songs from their 2010 debut album, Light Me Up.

A bunch of young girls doffing their tops on stage at a concert? Pretty reckless. The new EP Hit Me Like A Man? Also Pretty Reckless. Frontwoman Taylor Momsen snarls like the best of ‘em in a preview...
continue reading... 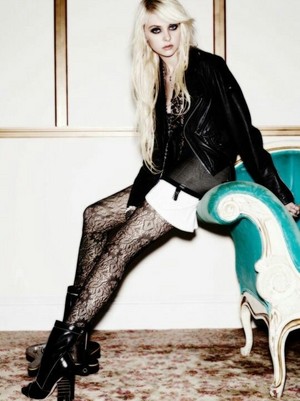 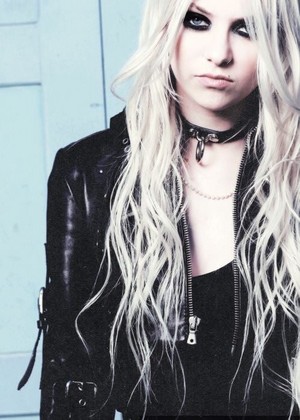 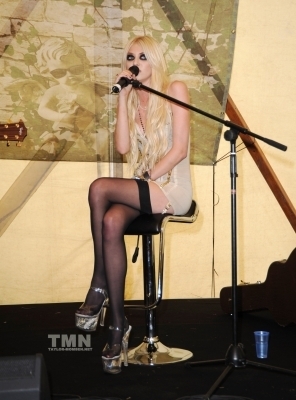 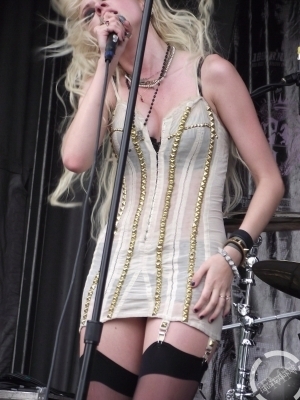 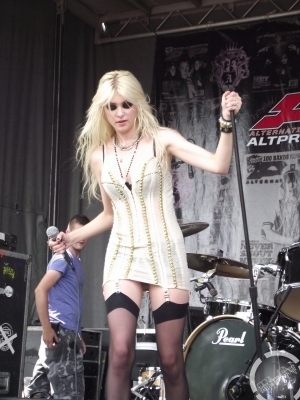 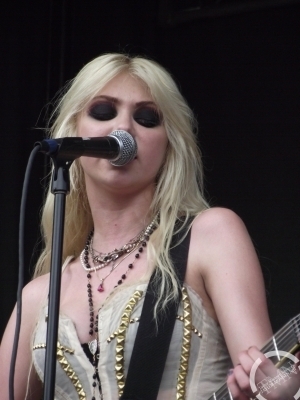