1
EXCLUSIVE: The episodes that never were!!!!!!!!!!!!!!!!!!!!!! Part 1...
posted by no1drwhofan
'Trinity Wells Investigates': By Gareth Roberts (notion for series 4)
'This story idea was to use the American AMNN news anchor character Trinity Wells...Trinity wanted to return to the world of investigative journalism where she had made her name before becoming a newsreader, and believed that she had the scoop of the century concerning strange events occurring recently in Ealing and surrounding a woman called Sarah Jane Smith.'

UNTITLED: By Gareth Roberts (Series 4 notion)
'The Chandras are grabbed by the Russian equivalent of the extraterrestrial investigation organisation Torchwood...when a covert operations unit track alien activity to Ealing...Haresh and Gita would be taken for 'Deep Programming' in Siberia, with Sarah Jane and the gang coming their rescue. Alternatively, the Russian equivalent of Torchwood would become allied with aliens, attack the attic and kidnap Sarah Jane to force Luke and K-9 to come and work for them...'

'Sarah Jane in Prison': By Gareth Roberts (series 4 notion)
'Sarah Jane would be framed for a bank robbery, with the real culprit being Mrs Wormwood...who had used her image translator to impersonate her. With Sarah Jane in prison, the youngsters would have to thwart Mrs Wormwood's plan to infiltrate her new brood of Bane through Britain's money supply.'

YOU ARE DUE TO DISCOVER MORE FROM ME, NEXT TIME. IF YOU WISH TO FIND OUT ABOUT THE 'EPISODES THAT NEVER WERE' OTHERWISE, YOU COULD ALWAYS FARE ON AN EXCURSION TO YOUR CLOSEST NEWSAGENT AND PURCHASE THE 'Special Edition Doctor Who Magazine: The Sarah Jane Companion Volume Three'. OR ELSE, SUBSCRIBE ONLINE. :)
Sarahjane2x likes this

1
Clyde Langer is ready for anything!!!!!
added by no1drwhofan
Source: Tumblr 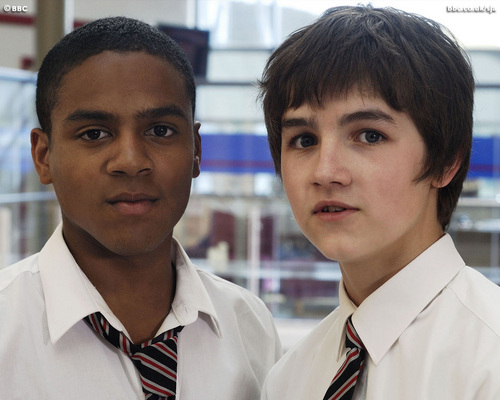 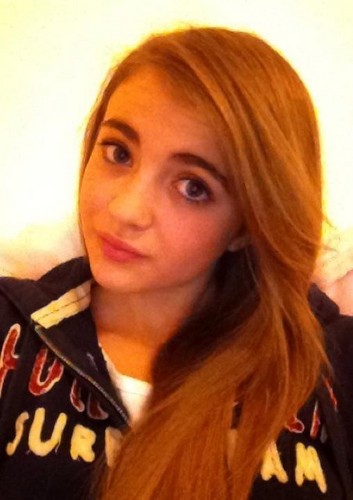 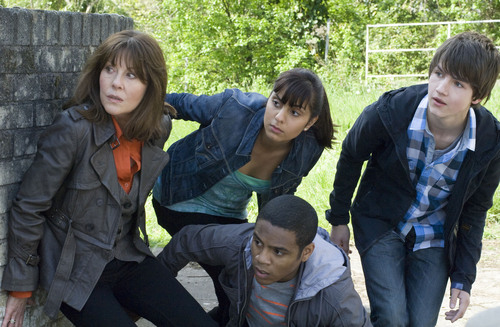 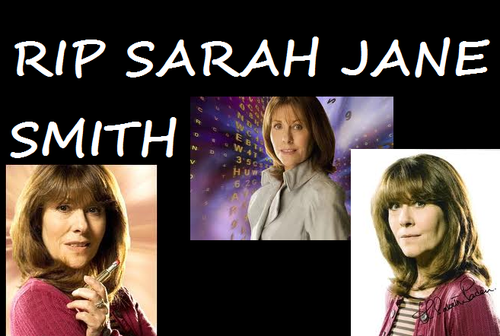 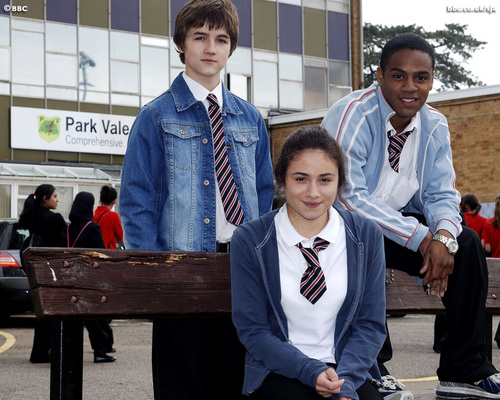 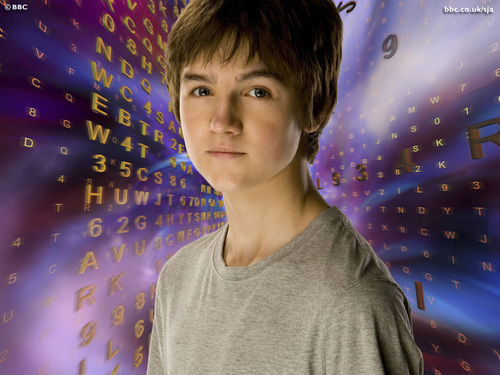