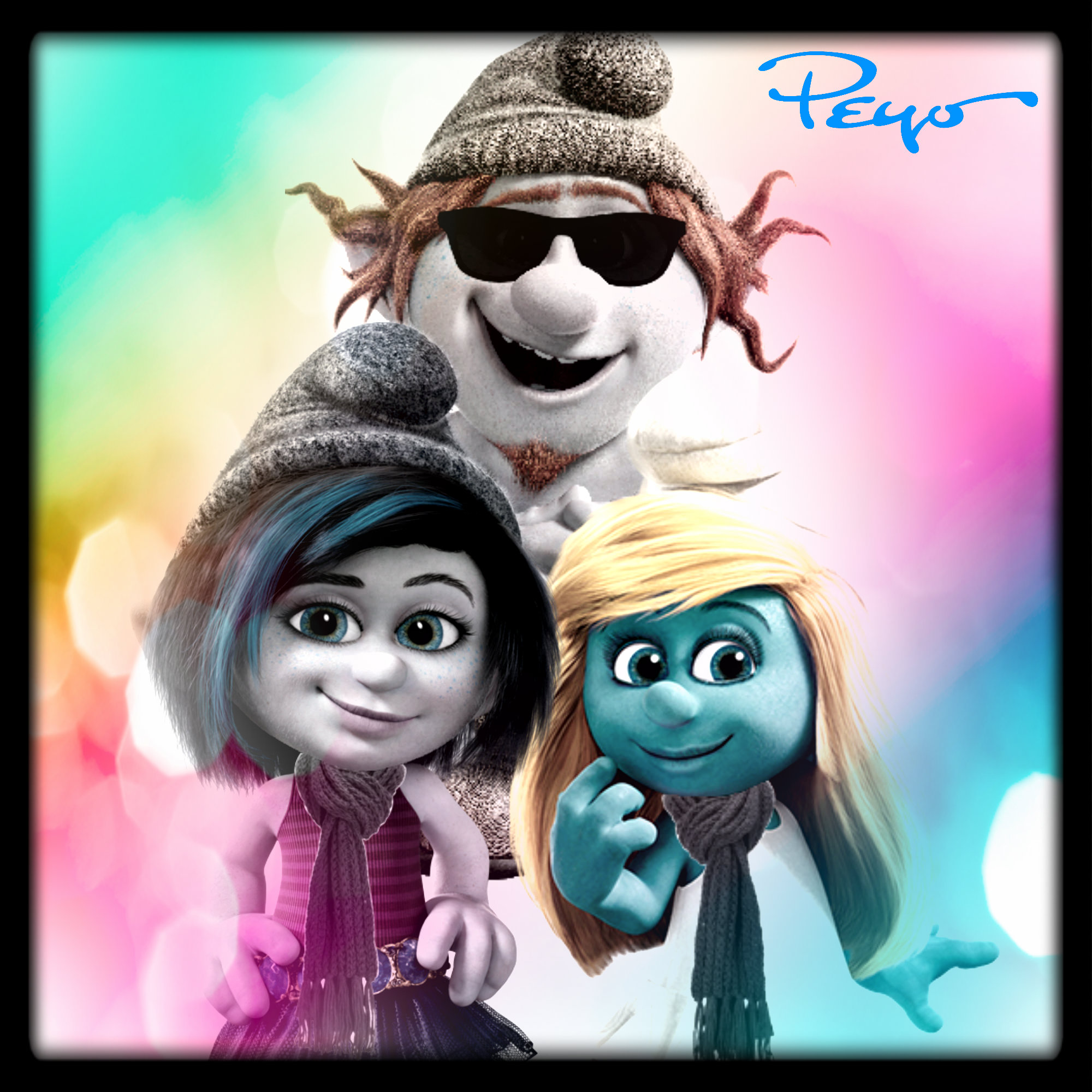 added by Fredericko007
Source: Instagram
Vexy: Hey Fans! Take a look at us! We our own Instagram Photo of Me, Hackus and Smurfette. Just like My Sister Smurfette taught us before, We're Family. And My Brother Hackus got amazing Sunglasses on His Eyes. LET'S PARTY!
photo
the
smurfs

This The Smurfs Movie photo might contain anime, comic book, manga, and cartoon.

were are my smurfs
added by calabstiles
Source: who ever made smurfs

1
The Smurfs Movie Trailer 2 Official (HD)
added by Sally_Fan
video
the smurfs
the smurfs movie
1
HEADS UP SMURF FANS
posted by maritina12345
If you're a Smurf fan, you're going to like the news we have for you today.

Since The Smurfs has established itself as one of the summer's hits, triumphing over higher-profile fare like Cowboys & Aliens, Sony Pictures is moving forward with a sequel!


So far The Smurfs has made $135 million worldwide to date...wow!