Smurfs The Lost Village Review
posted by Windrises
Note: This review is dedicated to Peyo (the creator of The Smurfs) and to Bill Hanna and Joe Barbera (the creators The Smurfs animated show).

Smurfs The Lost Village is a animated film that's based on Peyo's Smurfs comics.

Smurfette feels like she's not a real smurf, because she doesn't seem to have a main personality trait and was made by Gargamel. She finds out about a place that has other smurfs. She, Hefty, Clumsy, and Brainy go check out the other smurfs, but Gargamel wants to steal the smurfs. It's up to Smurfette to discover who she is so she can defeat Gargamel.

The plot of this film is great. It's a inspring and cute film for children. The plot allows Smurfette to not have more clear personality traits. In fact she gets a better storyline than the other smurfs. It's not as complex as The Wind Rises, but it's pretty meaningful for a smurfs film. Gargamel's storyline of trying to get the smurfs makes the film more interesting and exciting.

The Smurfs 2 explored who Smufette is, but this film does that better. She's a loveable, sympathetic, heroic, and cute character. Hefty, Clumsy, and Brainy are decent. Gargamel's the main scene stealer due to being a entertaining character. Smurf Blossom is my favorite of the new smurfs due to being a cute and fun character.

Demi Lovato is plays Smurfette and she was better than I thought she'd be. Demi did a better job at playing Smurfette than the others that have voiced her. Many Patinkin is really good as Papa Smurf. The weirdest acting performance is Rainn Wilson as Gargamel. Rainn's voice sounds too laid back to be Gargamel. In other words he's no Paul Winchell. I'm really happy that Frank Welker did Azarel's animal noises. Mr. Welker is a spectacular voice actor so I'm glad that's he's in the film.

The film looks good. Smurfette looks cute thanks to the high quality animation. It's a really nice looking film. It's the best looking smurfs film so far.

This film is meant to be a cute and fun film for kids and it does a great job at that. This is such a feel good and fun film that I think both adults and kids should see it. It's a pleasant film with a loveable leading female character that's hard not to love. 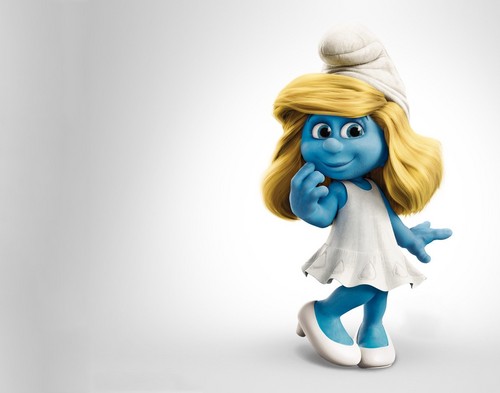 2
easter with the smurfs
added by oblix
video 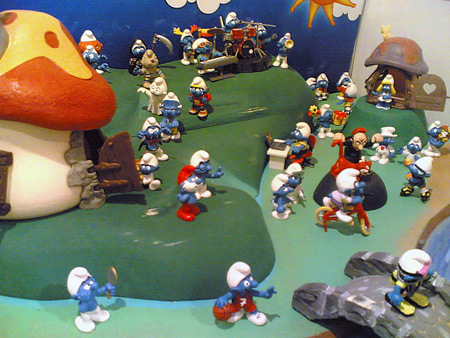 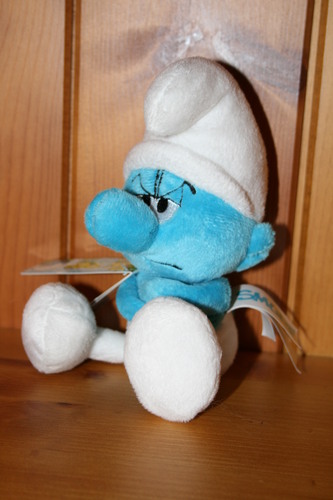 1
The Smurfs and the Magic Flute
added by SkyHedgehog
video 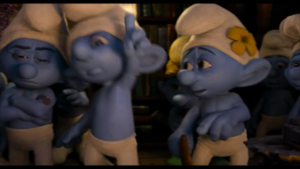 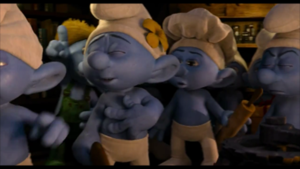 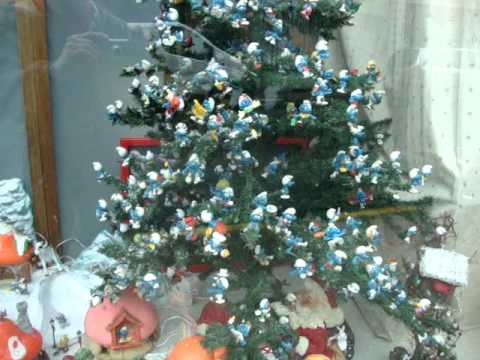 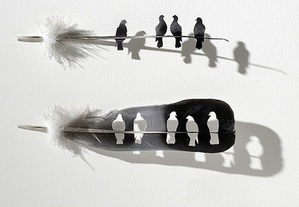 Feathers are the highest achievement and greatest miracle of nature. Creative feather art not so common but its so inspiring art, I personally like it and want to share with you. Most skillful artist Chris Maynard belongs from Washington is a fanatic of feathers. Natural patterns, colors and shapes feathers artist turns into a fantastic track. Artist’s studio is filled with a variety of feathers, which he collected during walks, bird watchers buys and receives a gift from friends or fans of his work. Each of the compositions of Chris is the only one of its kind. In development of this art Chris uses keen eyesight, tweezers and scalpel. Check them out guys his remarkable work and you’ll definitely admire him.
source: www.crispyclicks.com 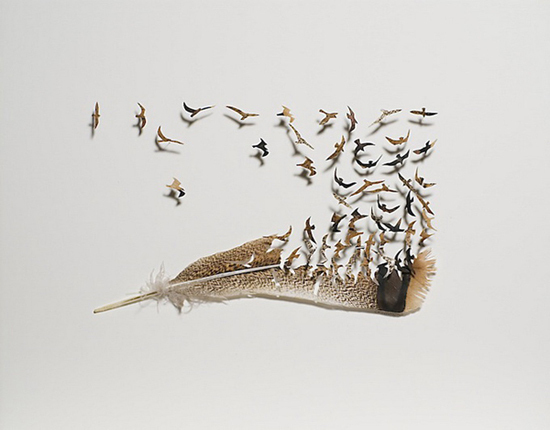 1
Heal the Smurfs/ Smurf the World
posted by smurfie-fan
One song you've never heard before is "Smurf the World".That's because there's one special fan out there who she and her friend have sung since we learnt about the Michael Jackson song "Heal the World". I took on from it with Harmony Smurf and this is how it goes (The chorus).
Smurf the World, make it a smurfier place. For you and for me and the entire Smurf race. There are, smurfs dying, if you care enough for the live ones. Make a smurfier place for smurfs and for me.


Harmony Smurf and I hope you like the song.