1
The minor gods
posted by cubsfanjoe13
I thought about using actual minor gods, but I could not find any, so I made some up.
Prane
Prane was good at disguises. Walking down Fifth Avenue, he was wearing mortal clothes and walking like a mortal. Quickly. To the Empire State Building. Olympus. He zoned out, looking at peoples auras that tell what they are. He saw two people with a little bit of one of the gods blood in them. Maybe their ancestors were demigods. Then he saw the demigod, who was maybe in his early twenties. He realized that they were brothers at that moment. They were both children of Ares, although Prane was a full god. He turned to him and whispered the Ares cabin at Camp Half-Blood’s secret password to see the weapons room. The guy turned and stared. “Are you a god, an older demigod, or a current one,” he asked. “I’m a full god,” I replied. “Although I am only a minor one.” “Who is your mom?” he asked. “Aphrodite,” he was getting really annoying now. “But she is married to hephaest… oh.” He walked away from the annoying demigod. Prane turned his sense back on. Instantly, he picked up two minor gods walking in front of him! “What!!!” They turned around. “You’re a god too” the one on the right said. “My parents are Hephaestus and Demeter,” the one on the left sounded glum as he said this. “My parents are Apollo and Athena,” the one on the right sounded much happier. “Mine are Ares and Aphrodite,” I said. The son of Hephaestus and Demeter didn’t look happy at that. The first annoying demigod then turned around and said “Is that a monster?” He pointed behind Prane. They turned. “Duh” said the god on the left The Apollo god drew a bow, the Hephaestus god drew a hammer, and Prane with his unfortunate brother drew a spear and sword to face the…

The boys in my class wrote a first chapter from this kind of story and this won
cinnominbubble likes this
Nicolicious Cool really good
cubsfanjoe13 THANKS A LOT. CAPS LOCK HIGH
cubsfanjoe13 should I post the second chapter
cinnominbubble Yes
cubsfanjoe13 U did search it. :) I will as another article or as a comment here u guys choose
cinnominbubble Here.
cubsfanjoe13 Soon as I can really busy. Story is already written on paper.
cubsrule All the boys are now editing the stories I write now. Two main writers. I post online. Pante The sphinx had materialized from a regular, mortal woman. It had a woman’s head, a snakes tongue and tail, a lion’s body, and eagle’s wings. The Ares demigod drew his weapons quickly, but faded to the back of the automatic formation that 4 people who don’t know each other all oddly did. “My name’s Prane,” said the god who talked to me. “I’m Pante,” I replied. “Hey! You’re ignoring me. I’m Pheld,” said the kid with the hammer. And I am Sear,” said Mr. Annoying. “SHUT UP! YOU ARE MY PREY AND DON’T HAVE THE RIGHT TO TALK,” yelled the sphinx. I drew my arrows and loaded my bow. But before I could even begin to shoot, the stupid named Pheld started smacking the sphinx with his hammer. A little too late to be a brave hero, but my arrow that I shot after Pheld’s initial attack, hit the sphinx in the forehead. It just ripped out the arrow, and then broke it into two pieces. But she wasted too much time on my arrow, and Prane and Sear gave her injuries on the stomach that had to hurt. Finally, I shot it/her/whatever through its heart, as Pheld smacked it on the back with a hammer on the back, as Prane cut off his head. Sear, however, was flung from the battle in serious pain. The sphinx turned into yellow dust. The mortals thought that we 4 had just killed an innocent woman because of something called the Mist. Mortals do not see the magical truth because of it. They only see what they can comprehend. So they had just saw three young men and a teenager, possible gang members, kill a woman. 911 was called by multiple people. We had a brand new danger to face. 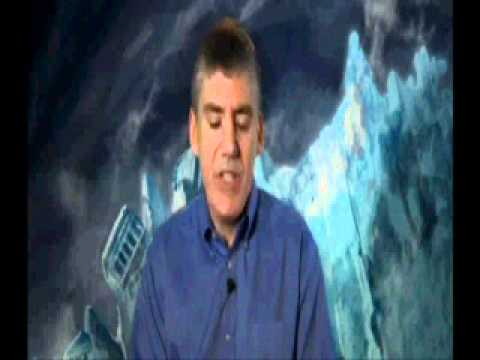 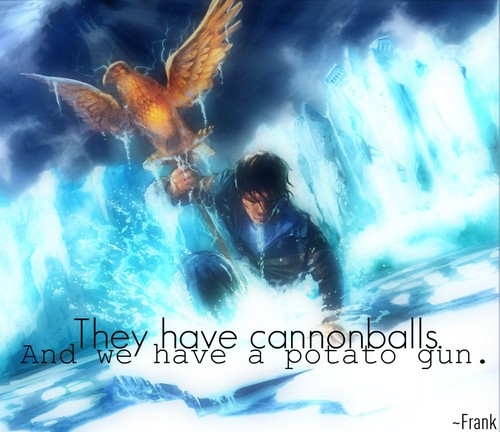 1
SoN Quote
added by ClarissaHPfan
the mark of athena
posted by darange
annabeths pov.
it was bright and sunny on the Argo 2 that morning, ohh how she longed to see Percy what was it 8 months sense stupid Hera took him away. what if he doesn't remember me whoa what am thinking of course that seaweed brain would remember me i mean- piper!she said surprised as she came out on the deck Leo is making an iris message for the roman camp she said. whats my line? Leo yelled piper yelled back repair boy! vary funny piper! he yelled we laughed for a long time at that. the next hour was a blur she looked out at the sea wait wheres Jason? she thought to her self she looked...
continue reading...
More Cards
1234567891011