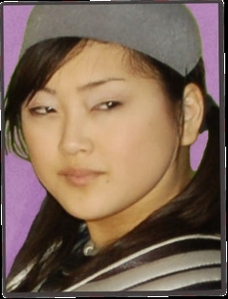 Sophie Oda in Spaz Fu
Remember Barbara Brownstein from Suite Life? Where is she now? Well I found her! She's online with a brand new gig and it looks really funny.

SPAZ FU is a new comedy web series starring none other that Sophie Oda, Barbara from Suite Life. In SPAZ FU Sophie plays a 15 year old kung fu master named Sam. There's a ton of info on the website about the concept but basically it goes something like this:

Sam is on the web to teach you self defense. She's producing these homemade instructional videos and they're really cheap looking, but that's obviously part of the joke. The special effects in her first video are hysterical, very low-tech.

Supposedly she's got this ancient scroll that holds all the secrets to her kung fu. The scroll was given to her by her grandfather and "it's the oldest document in the world" or so it says on the website.

Best part in the first lesson video is when the evil sensei from Karate Kid shows up at the back door for his lesson and she disses him. Too funny.

Spaz Fu looks like its leading up to something, maybe a movie, I'm not sure but I can't wait to see the next Spaz Fu lesson. Looks like there are several more planned. 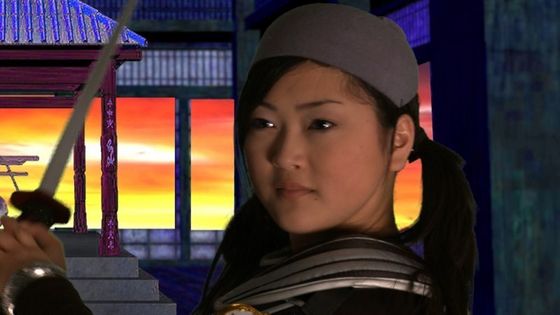 the suite life of zack and cody
added by MJ_Fan_4Life007 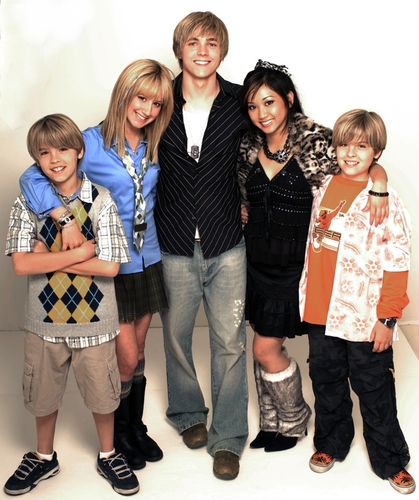 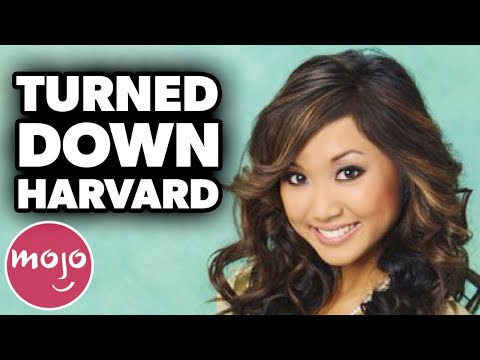 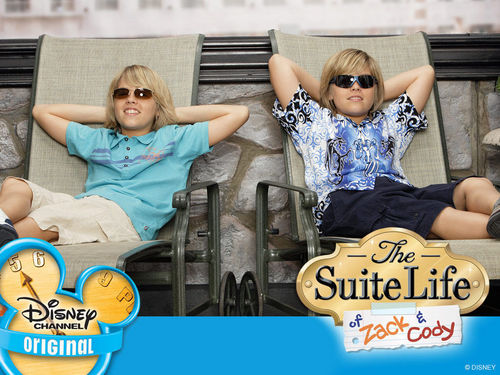 1
the suite life of zack and cody
added by dhaval_rocks 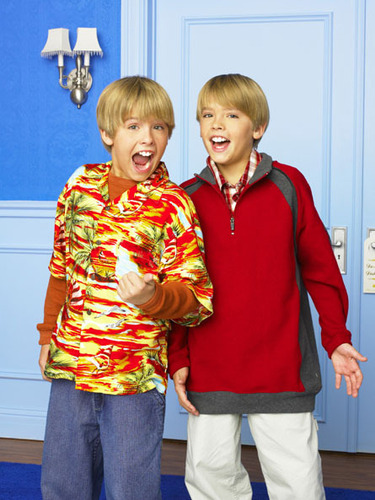 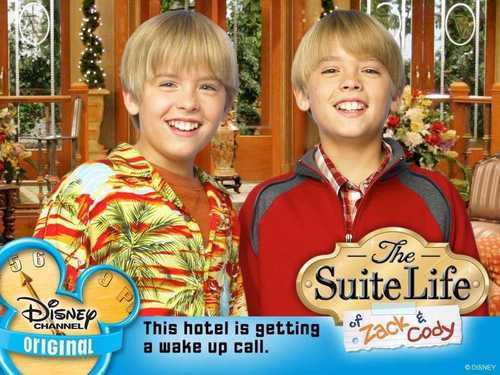 The suite life of Zack and Cody
added by australia-101

The Suite Life Of Zack And Cody
added by australia-101 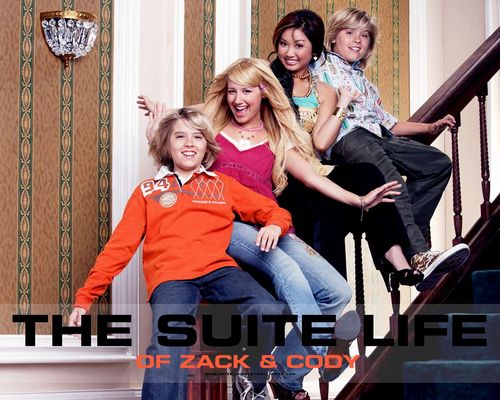 suite life of zack and cody
added by MJ_Fan_4Life007 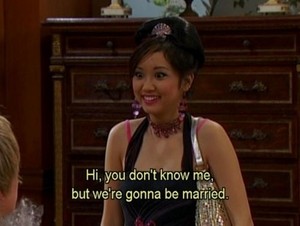 The suite life of Zack and Cody
added by australia-101 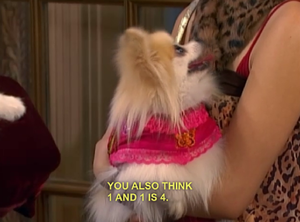 The Suite Life Of Zack And Cody
added by australia-101