One Superlative song, existence the price: A review of The Thorn Birds
posted by Dellycup
Colleen McCullough hated Meggie Cleary.

The news came as quite a surprise to me, but apparently it’s true. In April 2009, as the best-selling author worked on the stage musical version of her literary triumph, the UK Daily Mail quoted her directly:

“Meggie in The Thorn Birds is basically my mother. I detested her. Can you imagine writing a 280,000-word book and hating your heroine? She was everything I despise in a woman. She suffered and, worst of all, she enjoyed suffering.”

I didn’t pick up on the author’s hatred when reading the book – far from it – my interpretation was that McCullough really felt for her central character.

The book was divided into 7 sections, and the first of these is titled ‘Meggie’ – it delves into her history; her relationships, her upbringing, and those key moments that helped to form the woman that she would become.

There were times that I wanted to slap some sense into Meggie, but my frustration was always leveled by compassion because I understood her feelings and motivations.

I cannot say the same about the 1983 television mini-series version of The Thorn Birds. In many ways, it was a well-constructed and faithful adaptation and in many ways I enjoyed it immensely, but I felt no compassion for Rachel Ward’s childishly petulant and obstinate Meggie.

But this is not the fault of Ward. The television mini-series first introduced Meggie as a sweet, smiling nine-year-old – completely disregarding the entire first hunk of the book in which Meggie was regularly harassed, tormented and then neglected.

Viewers have no idea that Meggie had experienced love and true companionship in New Zealand, which was shamefully ripped away from her. They would have no idea that, prior to meeting Ralph, Meggie had come to believe that love was only bestowed upon others, and never upon herself.

I know that in any adaptation – whether it is a feature-length film or a 465-minute saga – allowances must be made for necessary sacrifices in both plot and character development. But in this case I think the filmmakers have made a mistake.

Perhaps a little more trivially, I would have also loved it if the Cleary family had their various shades of ginger hair. McCullough described Meggie’s hair as “not red and not gold, but somewhere in between” and it was the one physical trait that made her stand out from the crowd, for better or worse. It was also the quality that clearly identified Frank as an outsider:

“Her hair was the typical Cleary beacon, all the Cleary children save Frank being martyred by a thatch some shade of red.”

A beautiful, elegant and desirable Rachel Ward, with even the slightest strawberry tinge to her hair, would have empowered redheads everywhere.

There is no question that the television adaptation of The Thorn Birds was successful and well received. Richard Chamberlain himself quite modestly stated that it is “one of the 3 or 4 best things ever done on American television” – but it had the potential to be the first. 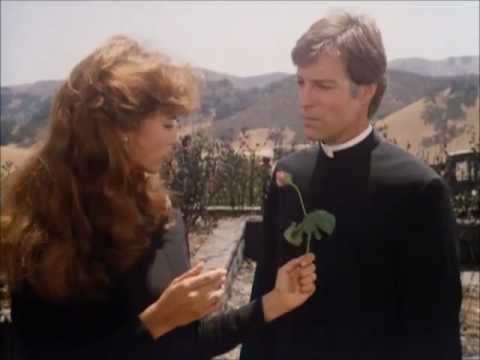 The Thorn Birds - Ralph
added by Hobbitgal
Father Ralph de Bricassart, an ambitious priest hoping to reach the heights of ecclesiastical power, ambitions not endangered by little Meggie Cleary...until she grows up, and he finds his love for her deeper than he first thought.
video
rachel ward
the thorn birds
richard chamberlain
1983 miniseries
full movie
maggie
meggie's theme

'is like asking me to fall'
added by Gabri3la
Source: http://muser1901.tumblr.com/ 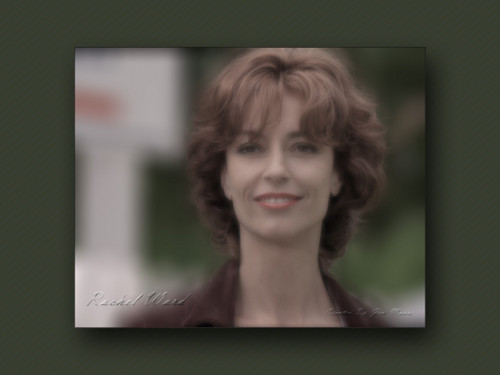 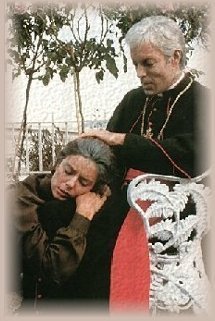 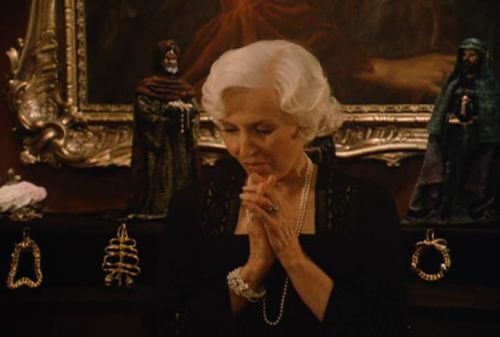 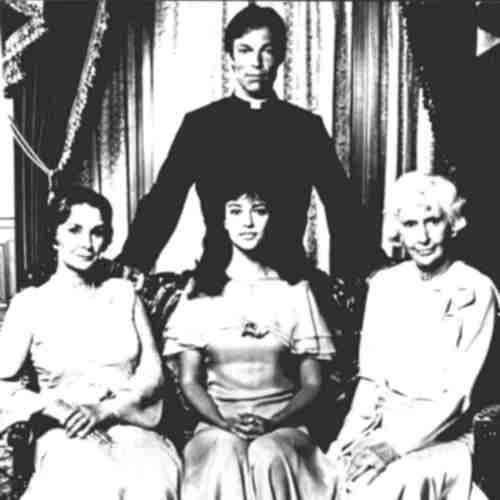 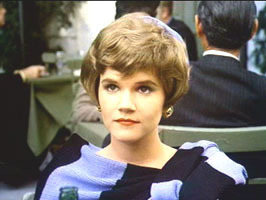 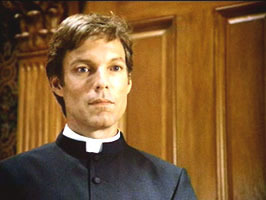 1
The Thorn Birds
added by NimfaDora 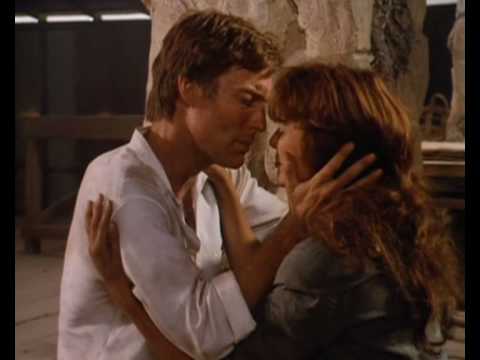 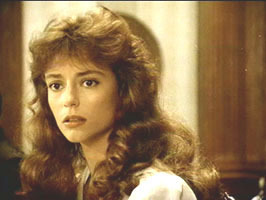 'Why does she mean everything to me?'
added by Gabri3la
Source: http://muser1901.tumblr.com/ 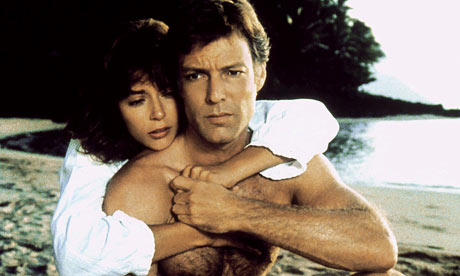 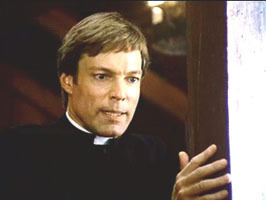 2
The Thorn birds
added by XxMichaelFan 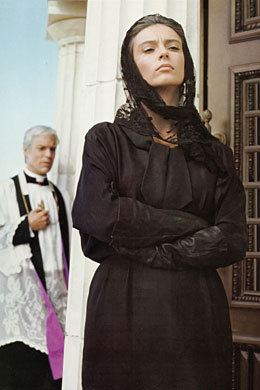 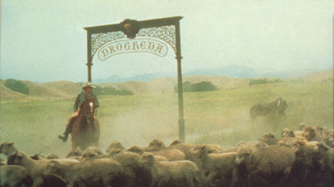