2
Mary Good Have Been A Much Better Ruler
posted by nimmy70
When you think of Princess Mary you think of Bloody Mary that was the despised queen before Elizabeth. They hated her for her persecuations of protestants, her marriage to Phillip of Spain.

But I think if her background was filled with love, support, and guidance from her parents on how to be a fair and just ruler, i feel that she would have outshined elizabeth as her heir.

Before the "concubine" she was loved, adored heir,her life was easy and her stress level was probably pretty low. But after anne came on the scene that all changed she was torn from her mother and qoverness, her allowance was cut to poverty levels, she was kept as a virtual prisoner in any palace she was in and could not communicate with anybody, her beloved mass was being consitently threatened to be withdrawn from her, and most of all she was threatened with death daily if she did not sign the letter recognizing her father as the head of church and elizabeth and herself as a bastard and the lady mary instead of the princess of wales.

All of this must have stunted any emotional or mental growth and started a fire in her to right the wrongs to her and her mother and her church, which had disasterous results.I, mean,think about it she was on a pedestal one minute then thrown in the mudd the next. Her father who she adored he used to carry her around to show her off to the ambassadors calling her his most perfect pearl
to a man who was going to kill her for her defience. and then she felt like she betrayed her church by signing althouth this probably saved her life.

I think if she never married phillip but married a englishman that would have made the people thrilled. Second if she let the protestants keep on worshiping without any retribution her image would not have been so tarnished. Third if she didn't put elizabeth in the tower or kill lady jane didn''t help.

Thank you for reading my rant, please review.
MerDerLover and AcidBanter like this
loveofdelena i sooooo completely AGREE!!! if mary had been treated the way she was surpposed too be treated, i truelly do believe that she would have made a much better queen than the great elizabeth! but that's just me i guess.. 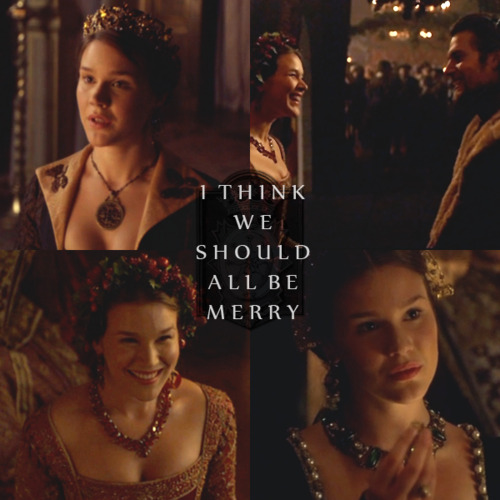 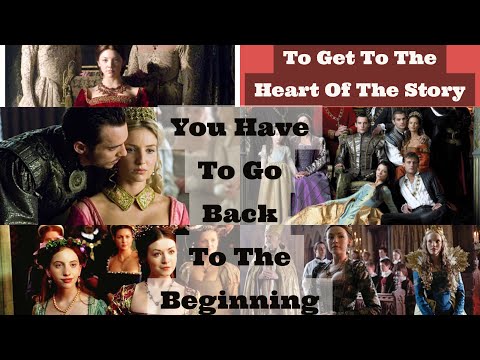 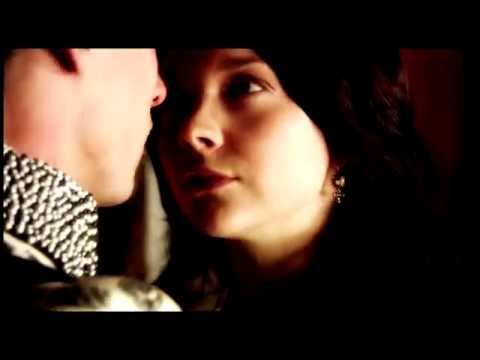 anne boleyn ;; how to be a heartbreaker [19th May Tribute]
added by rorymariano
Queen Cat
video
the tudors
anne boleyn 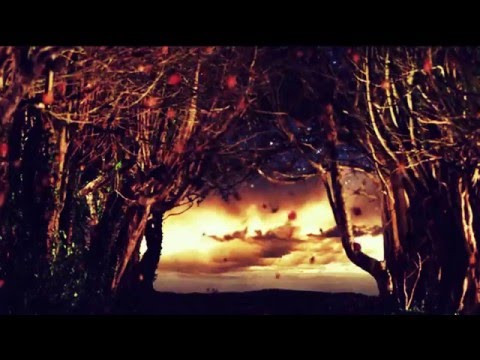 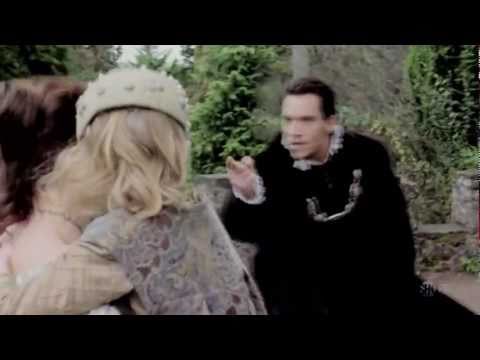 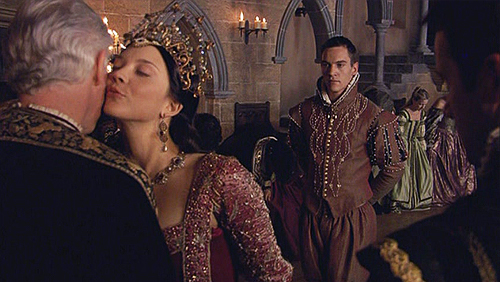 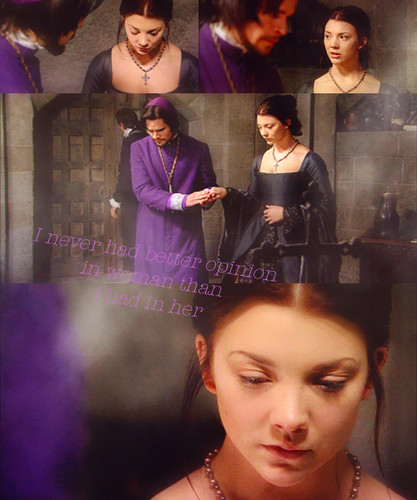 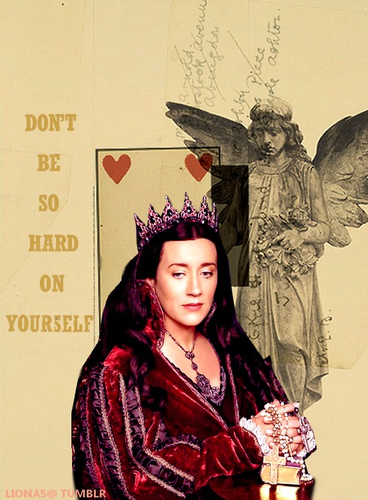 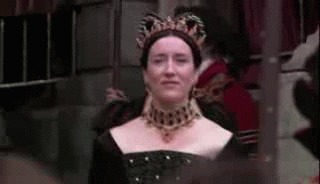 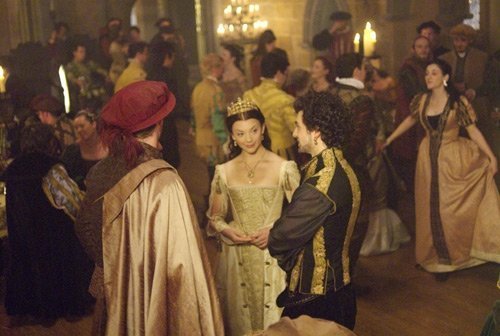 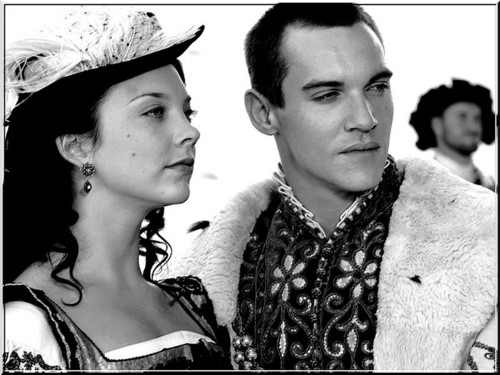 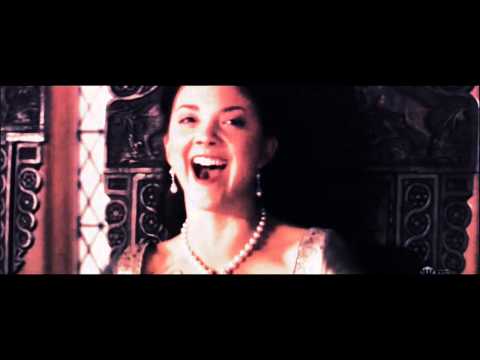