23
The Death of Charles Brandon.
posted by FanNoOne111
In 1545, the Duke passed away at Guildford. He died at the ripe old age (for that time period) of 61 years old, after an extremely successful and fulfilling life. In fact, throughout his life and up until his death, Suffolk was known as "a second king," because of his close friendship with Henry VIII and his great influence over the politics of the English monarchy.

After a life of sporting, flirting, and practicing politics at court, the Duke settled nicely into his third and final marriage to Catherine Willoughby - (he had previously been married to Anne Browne and Princess Mary Tudor, the King's sister).His final years were spent with Catherine and were reportedly quite happy. His wild years were long gone and he was now an elderly and very wealthy man. So when he passed away quietly and somewhat unexpectedly on 22 August 1545, no one was really surprised, though his death certainly hit the elderly King Henry VIII hard - and he would die himself only abouta year and a half later .Although Suffolk had requested a quiet funeral in his will, Henry would not have that. For a man who acted as a second king and held the love of the king more so than anyone else, he would have a grand, lavish ceremony fit for a king. The funeral took place at St. George's Chapel in Windsor Castle, which Henry himself paid for and organized. It was reportedly a very emotional occasion for Henry, seeing as this had been his best friend and companion for virtually his entire life.I'd like to just point out that Charles Brandon's death inThe Tudors is portrayed somewhat inaccurately.

Although he very well may have caught a sudden fever, as was shown in the TV show, he was not being cared for by his French mistress - since that character wasa complete fictionalization in the series. Infact, when Charles was on his deathbed, he was reportedly with his beloved wife Catherine, who would mourn him until her own death in 1580. I do like, however, the way The Tudors showed Henry VIII's reaction to Suffolk's illness, and how they chose to show his death in the final episode of the series, to show just how important he was to the king.So it's a sad day, not only for Henry VIII, but for all fans of the hunky Charles Brandon - at least as he looked in the show. But it was certainly a good life for him, wasn't it? Although there were many opportunities and instances where the king could have turned on Suffolk (or worse), he managed to hang onto the king's love and respect for his entire life, while gaining great wealth, popularity, and power.
InsanePerson, Mahidevran1 and 21 others like this
Lucas_Scott5 Sad Story.
Passwordboy Charles death. sad one.
Passwordboy Hi Lucas
MonetaryMon bad :(
Going_out ok. 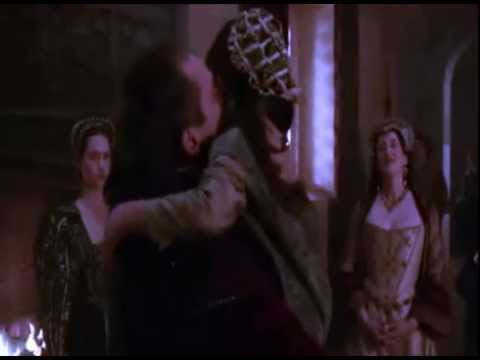 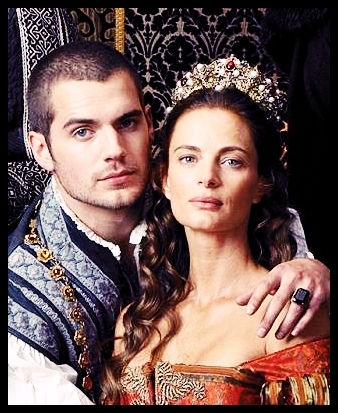 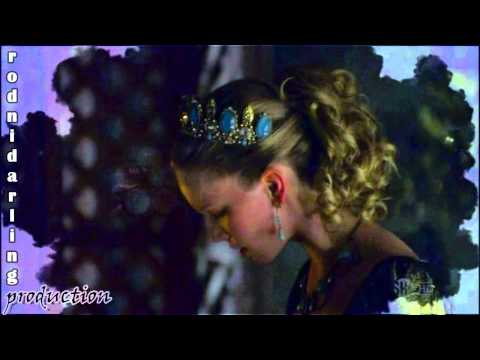 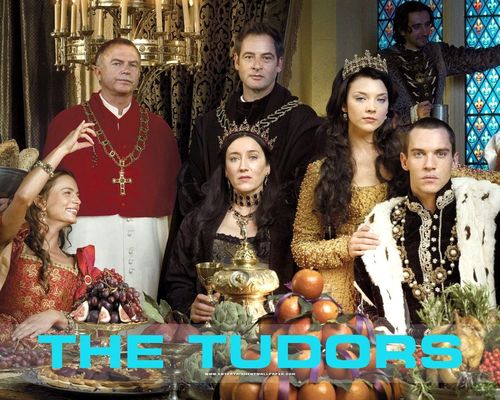 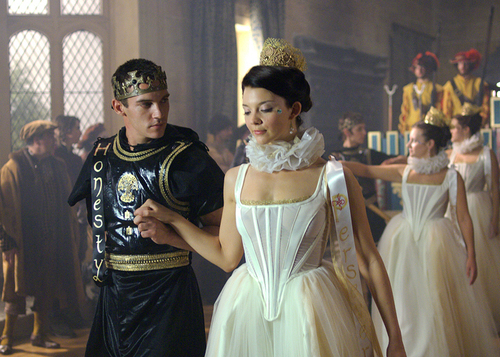 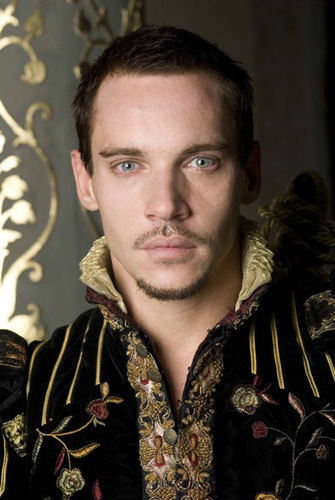 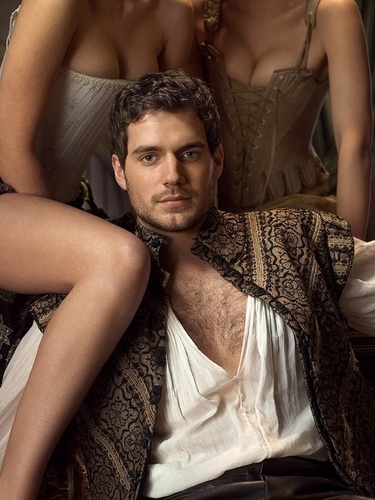 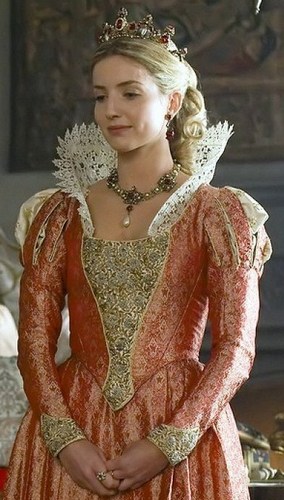 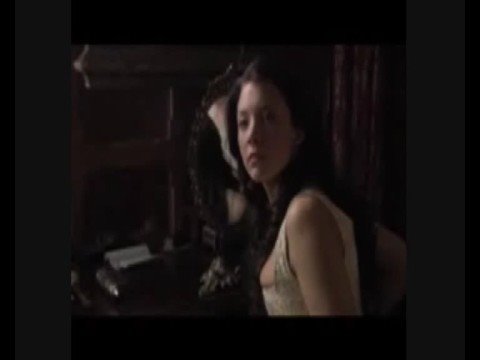 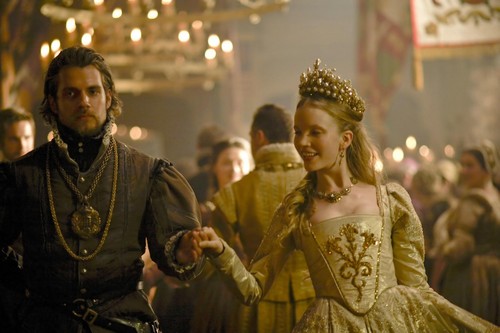 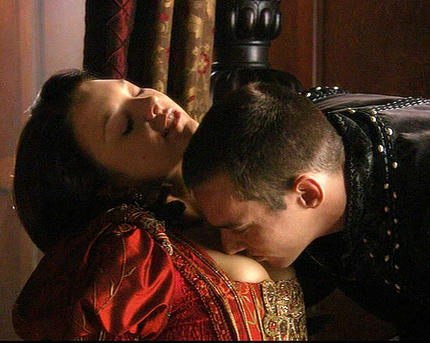 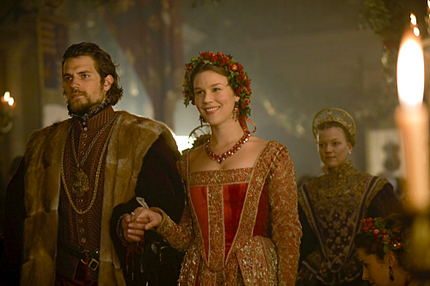 1
Anne Of Cleves
added by peteandco 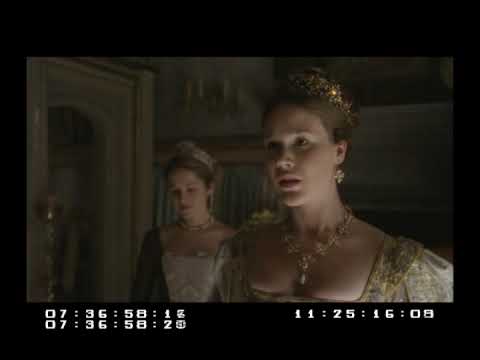