Upcoming Events and Appearances of the VA cast
posted by alyy33 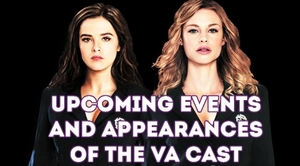 -Monday February 3rd :The cast of the film will also be at The Grove from 6pm - 7pm to sign autographs and take photos with fans.

-Tuesday February 4th : VAMPIRE ACADEMY PREMIERE IN L.A.
The soundtrack of the movie is coming out in stores.

- Friday February 28 :Vampire Academy is set to open at the 34th Oporto International Film Festival 2014 on February 28.Tickets for the screening go on sale February 1st! 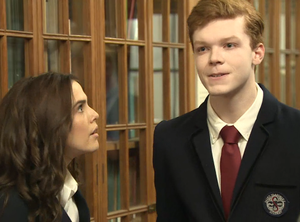 1
Behind the scenes of VA - Zoey&Cameron
added by Aimee369 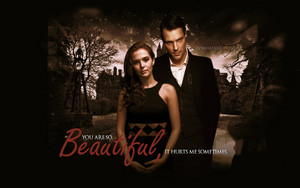 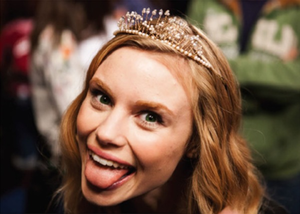 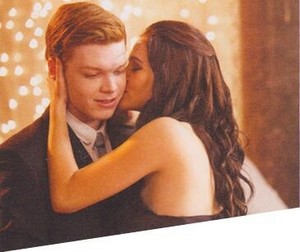 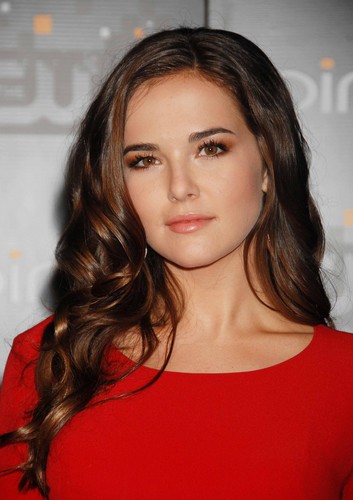 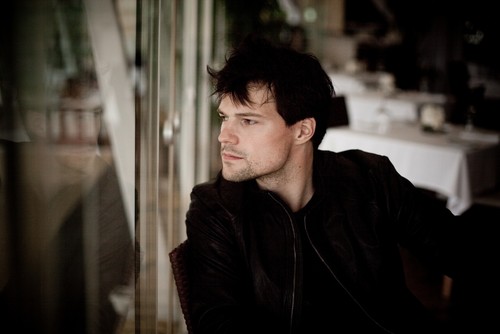 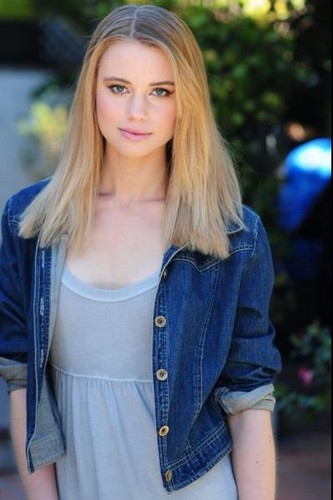 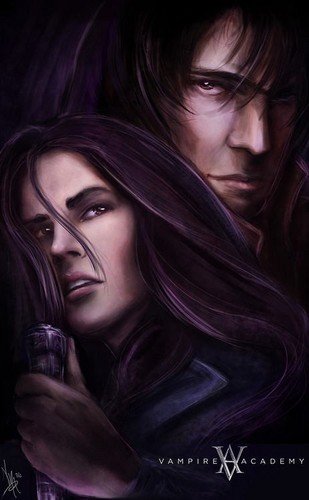 1
Rose and Dimitri
added by VioletStormBud 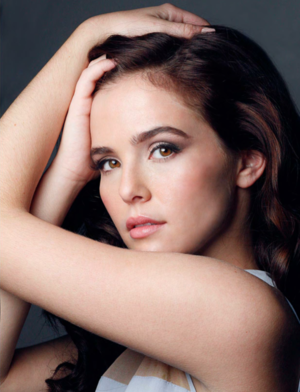 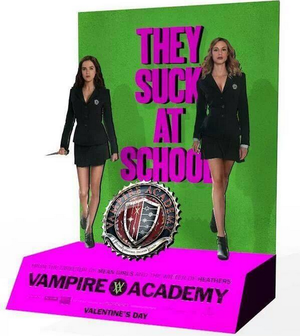 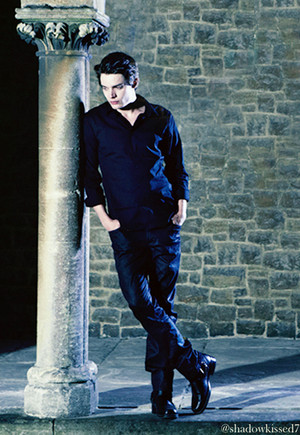 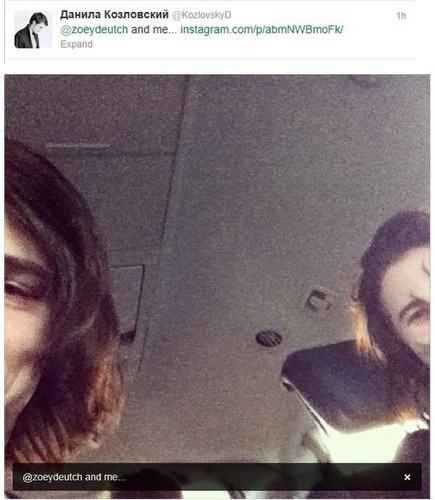 2
Fun with the cast
added by VioletStormBud 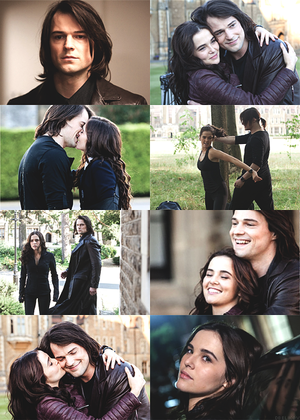 Rose and Dimitri
added by alyy33 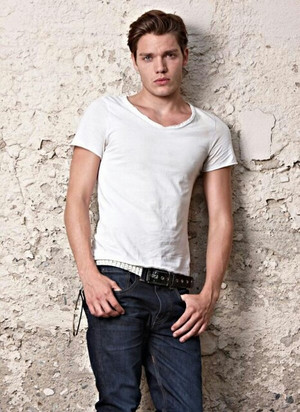 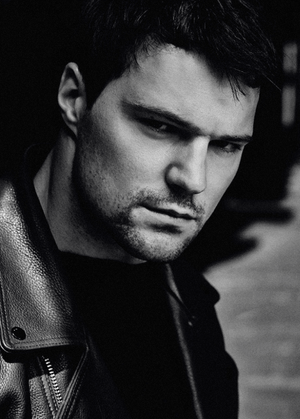 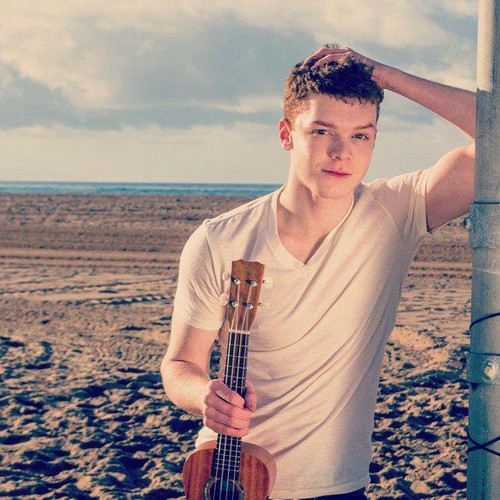 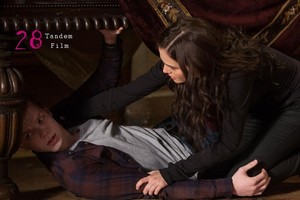