1
Damon&Elena~ Getting Through Stefan's Death Part 1
posted by buffyl0v3r44
She gracefully placed her warm, loving hands on his neck.

“It will be ok,” Elena spoke softly as she looked into Damon’s gorgeous blue eyes.

“We lost Stefan, Elena, it will never be ok,” He said with anger and guilt in his throat.

“I know,” Elena was sad, but held it back because she knew that now that Stefan was gone she needed to be strong for both her and Damon, “But you can’t blame yourself, Damon, this kind of stuff happens, it happens all the time, and lets face it, it’s bound to happen again.”

“But it was all my fault, I’m the reason my brothers dead,” Damon felt so guilty for Stefan’s death, he had blamed himself for everything, even though it really wasn’t his fault, Klaus had killed Stefan because Stefan had protected Katherine from danger that had occurred as it always does in Mystic Falls.

“That’s not true, he risked himself to save Katherine, and you know that, it had nothing to do with you, you can’t keep blaming and feeling guilt for something you didn’t do. I care about you, Damon, and seeing you beat yourself up about something that you didn’t even do, hurts me more than it hurts you,” Elena had reassured him that it wasn’t his fault, but he still felt guilt and pain for it was his brother that had died.

She could see the guilt and sadness in his eyes, and was so unsure of what to say, she knew that she couldn’t make Stefan come back, she knew there was absolutely nothing she could do about it, or say anything that would help for that matter, but Elena then carefully held his hand tightly as if she would never let go and said, “We’ll get through this, Damon, I promise.”

He then nodded his head slowly and hesitantly, still unsure if they would or if the wouldn’t get through this, but he believed in her and so therefore he believed that they would get through it.
“I hate that he had to die like that,” Elena said as a tear dripped down her soft cheek, “But life goes on, we go on.” as Elena spoke her words that could barely get out of her mouth without another tear dripping down her face.

Damon wiped away the tear on her cheek with his finger, “I just can’t believe he’s gone, my brothers gone, Stefan’s gone.” He cried as he fell to the ground bellow her feet.

She bent down, and sat next to him on the ground. Elena touched his face with passion as they looked into each others eyes, as she spoke these words, “It will never be ok that he’s gone, but it will get better, Damon, it has to,” she then very hesitantly and very slowly kissed him on the cheek, she then pulled her lips away from his cheek and said, “I have to go.” 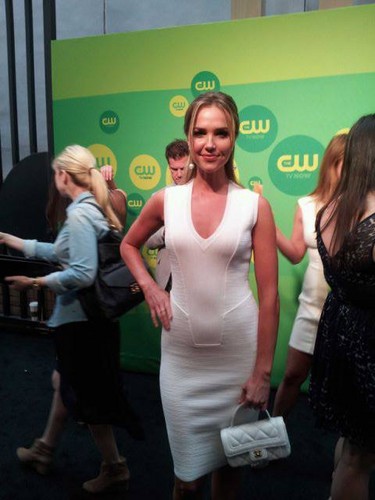 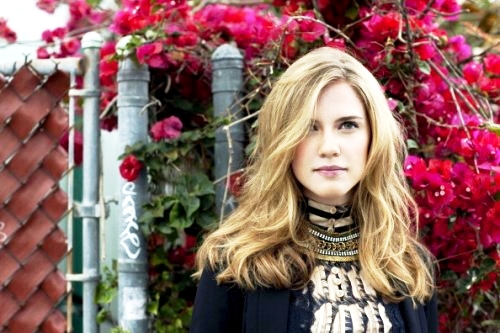 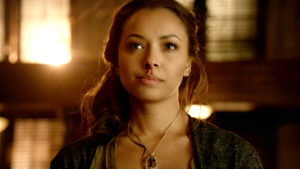 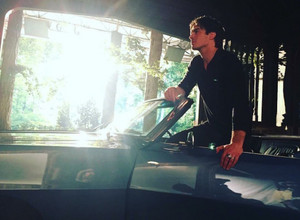 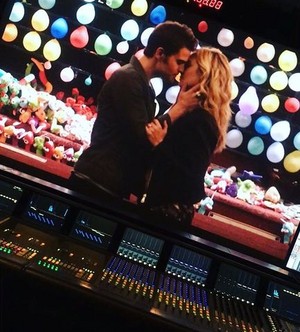 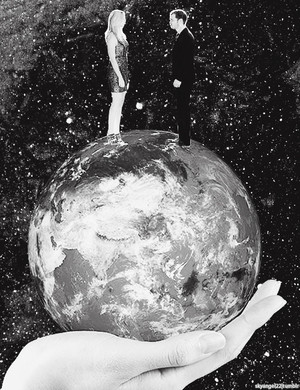 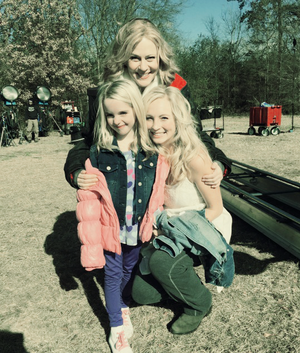 Caroline and Liz
added by tanyya 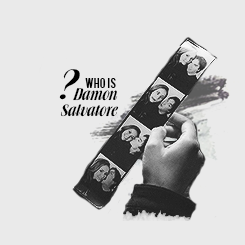 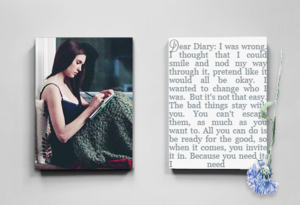 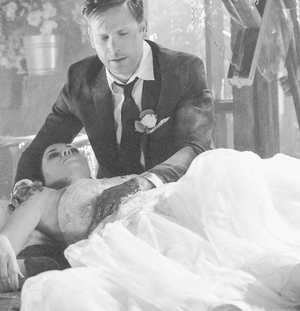 1
Alaric and Jo
added by tanyya 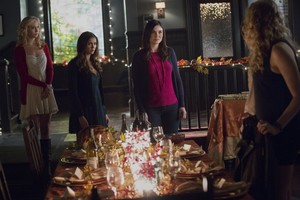 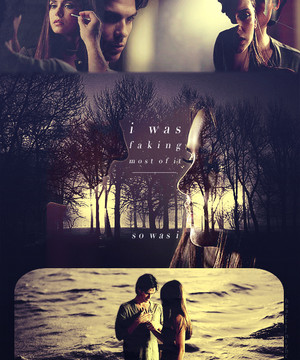 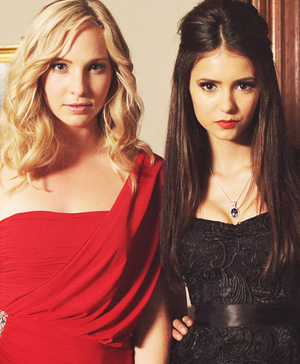 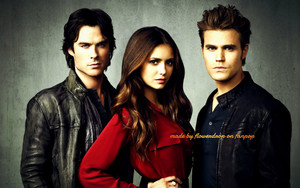 1
TVD Wallpaper ღ
added by flowerdrop
Source: made by me - flowerdrop 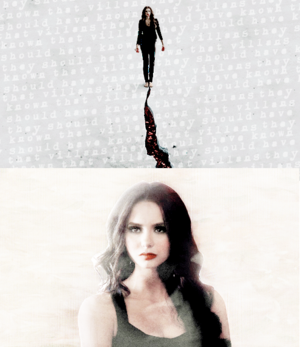 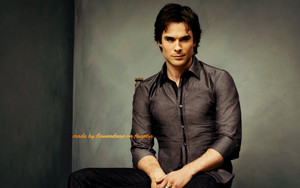 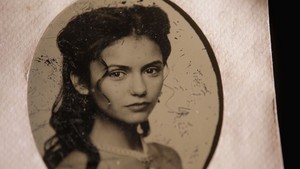