The Host Chapter 13 Three Years Ago (flashback chapter)(1/10)
posted by HaleyDewit
Music was playing on highest volume and Mystic Grill was crowded. Kelsey headed to the bar and asked for a beer.
“Sorry, Kelsey, you know I can’t do that” the bartender said. “You’re not 21 yet”
Kelsey groaned. “Oh, come on, Jake. I’m 20 and I look like 21. Can’t you make an exception for your favorite customer?”
“No, sorry” Jake said stubborn. He continued doing dishes.
“Look, I’ve been a good girl, I got good grades and now I just want to have fun. It’s vacation, you know” Kelsey insisted. “I got money” she said waving with some papers. Jake accepted one of them, took a glass and poured it with some liquid. He put the glass down on the bar. “There”
Kelsey curled her nose. “That’s not beer” She took the coke and walked away. On her way she bumped into someone. “Sorry” she apologized to the guy. The guy took her arm and leaned forward. “I might have something to better the flavor” he said referring to Kelsey’s drink. Kelsey went with him outside, where the guy conjured a small flacon of rum. He poured some of it in Kelsey’s glass and Kelsey took a sip of it. “Much better. Thank you” The guy came closer to her. “I hope you can pay me?” he said. “Oh, yeah, sure” Kelsey said. She gave him some of the money that was still in her hand. “That’s not what I had in mind” the guy said, coming closer. He drove Kelsey against a wall and she could feel his breathe on her face. “What’s your problem, dude?” she asked with a small voice. The guy started kissing her neck while his hand went lower. “No, stop! Don’t do that” But the guy carried on. As he tried to get in her pants, Kelsey lifted her glass and smacked his head. He let go of her and took a few steps back. “You bitch! Are you being serious?” He walked back and wanted to try again, but this time Kelsey was ready for him. She raised her fist and punched him right in the face. The guy gasped and touched his bleeding nose. He staggered backwards and looked at Kelsey. “What the fuck are you?”
xxHybrid Good story.
princesstia411 Great story:)
HaleyDewit Thank you :) 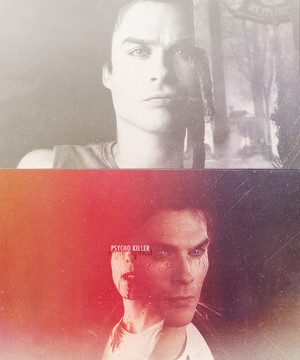 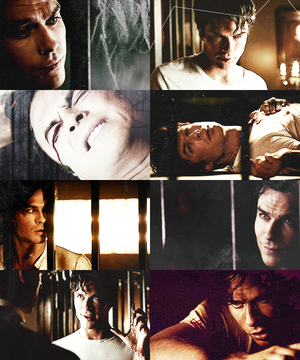 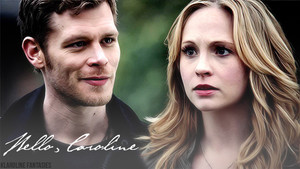 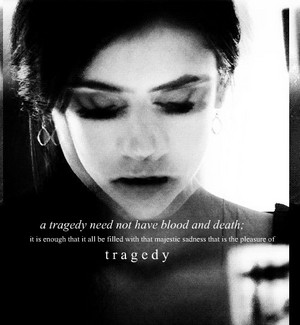 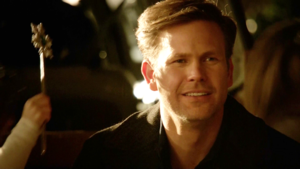 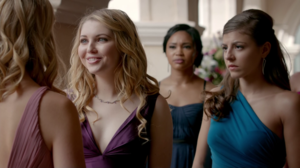 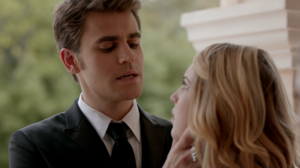 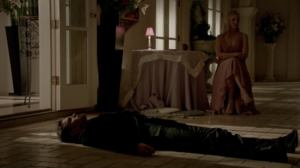 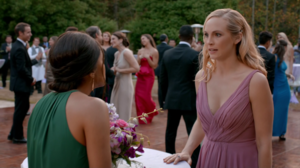 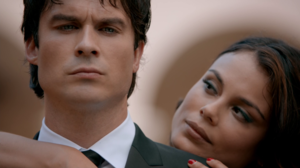 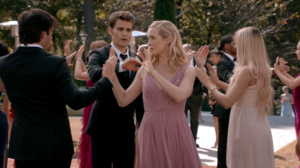 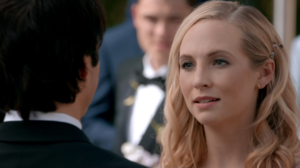 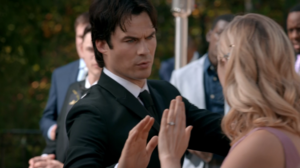 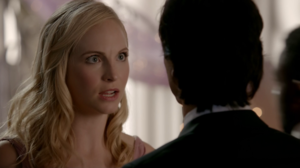 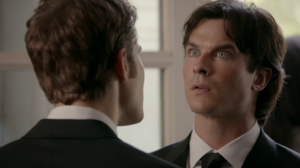 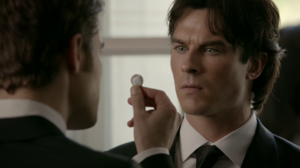 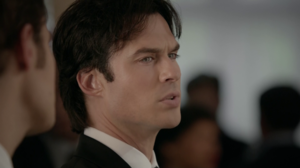