The Host Chapter 13 Three Years Ago (9/10)
posted by HaleyDewit
With a heart that was beating painfully Kelsey stepped up and knocked the door. Someone opened just an instant later.
“Good afternoon, ma’am” Kelsey started nervous. “My name is Kelsey Lindy”
“I know who you are” the woman said. “Come in” She stepped aside to let Kelsey pass and pushed her through a door. “Have a seat” she said waving at a chair. Kelsey sat down, but her mother didn’t. “You being here means you know. More even, it means you are”
Kelsey frowned by that way of speaking, but understood what she meant. Yes, she knew about the werewolves and yes, she was one. “I’m sure your parents left out that bit of information when they told you all about the birds and the bees”
“Yes, I found out after my dad told me to leave” Kelsey said.
“You killed someone” Kelsey’s mother said.
“It was an accident” Kelsey replied.
“Doesn’t matter” her mother said. “Causing someone’s death triggers the curse. You caused that accident and so you activated the curse”
“How come you never tried to contact me? I know my mom kept you updated about me, but why have you never called?”
“I did, but they wouldn’t let me talk to you” her mother said. “When I was pregnant with you I feared that you would be like me and I confided into my husband. That was a mistake. He shouted at me, giving me names and he said he’d take the baby with him”
“How? How did he get the full custody? You’re my mother. Sure he didn’t tell them what you are?” Kelsey asked.
“No, he didn’t, though it surprised me” her mother said. “No, he waited until it was a full moon, followed me to the cellar and then recorded the first stage of the transforming. He gave it to his lawyer and when he showed it in the court they were all convinced I was crazy. As soon as you were born they took you away and I was told to leave and never come back. They would’ve locked me up if I did”
“I see” Kelsey said and she got up. “Thank you for giving me some answers. I have to go now”
“You’re not staying?” her mother asked a little disappointed.
“No, I really have to go. My friend’s waiting” Kelsey said. “But thanks again. You’ve made everything a lot clearer”
biffy1234 likes this
The Host Chapter 6 The Letter (4/10)
posted by HaleyDewit
“You should go see a doctor”
Elena and Damon were sitting at the kitchen table with the first aid kit in the center. Elena had tried to bandage Damon’s finger, but the bandage didn’t want to cooperate.
“I can’t go to a doctor, I’m a vampire” Damon said. “And it’s broken, a first aid kit is not going to help”
“But doesn’t it hurt?” Elena asked compassionate.
“It’s okay” Damon said. Bonnie had made the pain lighter, just like she did with the whole jinx, but of course she couldn’t take it away completely. For that she had to die and since he couldn’t kill...
continue reading... 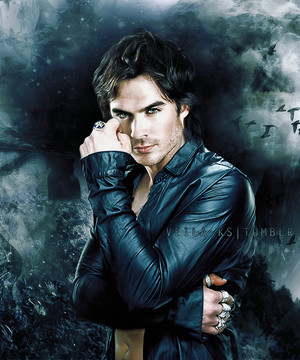 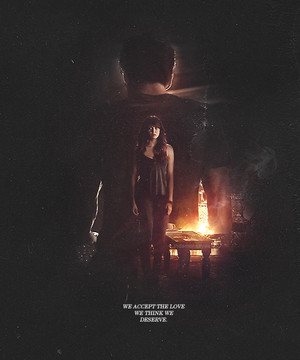 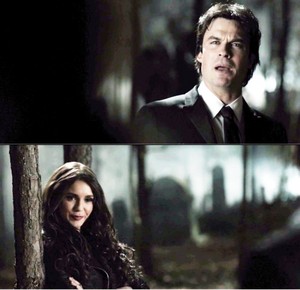 The Vampire Diaries 8.16 ''I was feeling Epic''
added by Hermione4evr 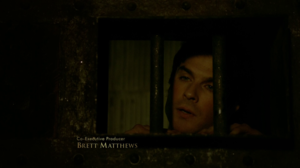 TVD 8x11 ''You Made a Choice to Be Good''
added by Hermione4evr
Source: The Vampire Diaries Wiki 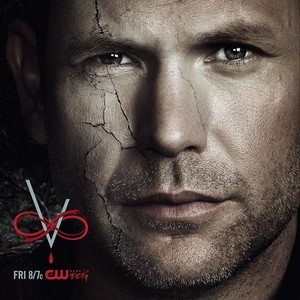 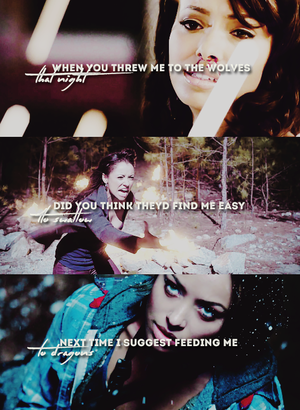 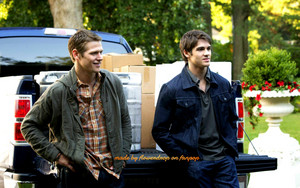 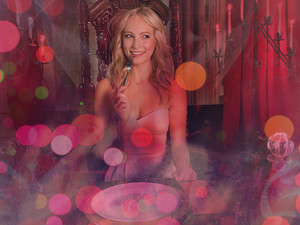 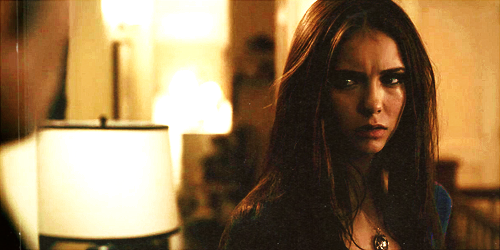 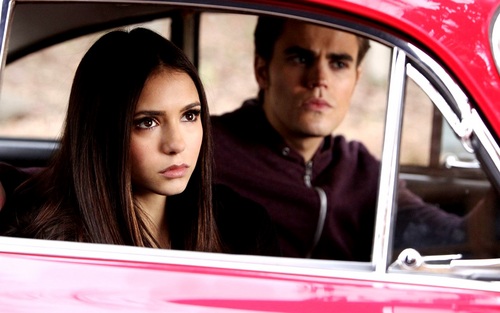 3
The Vampire Diaries ღ
added by flowerdrop
Source: Made by me - flowerdrop 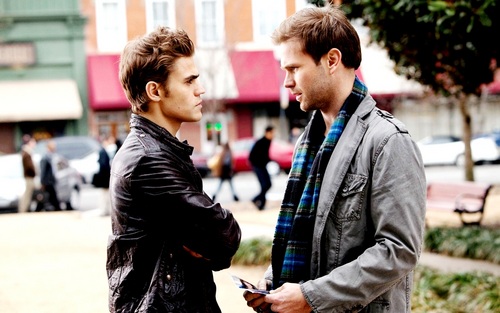 4
The Vampire Diaries ღ
added by flowerdrop
Source: Made by me - flowerdrop
1
Doppel Crossed chapter 17 Doppel Crossed (6/10)(flashback chapter)
posted by HaleyDewit
“I met Kelsey in the hospital” Jeremy started his story. “I was looking for some meds, because seeing dead people kind of keeps you up at night. She busted me, lectured me” he smirked at Kelsey who remained invisible to her mother. “but helped me out anyway. The second time I saw her was also the last time. She came knocking at my door, asking me to keep an eye on Amber, who was dying. Kelsey had bitten her during a full moon and she wanted to find the cure. I told her she needed Klaus’s blood and she left to get it. She came back without it. I didn’t think Klaus would give her...
continue reading...
More Cards
1234567891011