Forwood Turned Klaroline
posted by Epicurean
This is a response to the pick "Is here anyone who also think its sad that some Forwoodfans sunddely lost hope in them and swiched to Klaroline so fast, even after everything Forwood been through?" link

This is all my opinion. It's not intended to offend anyone. Sorry in advanced if it does.

I'm a Forwood turned Klaroline shipper, and I just wanted to explain to the still Forwooders who are confused or sad why I did it. ^^ (I normally wouldn't, but one or tho people seemed genuinely disapointed in the picks. I'm not speaking for all of you--when I say one or two, I mean that literally. I understand most of you won't care, and if that's the case you don't need to read this. :3)

I was originally a Forwood fan. I actually started being one way before they were even remotely a couple, back when Caroline was still human (I remember telling my sister about it and she said it was random and weird and would never happen- HAH. xD) And now I'm a Klaroline fan. But I did NOT stop being a Forwood fan because of Klaroline. It had nothing to do with it, at all. And it wasn't insantaneous. It was a slow progression of me falling out of the Forwood phase. When I was first introduced to Klaroline I had been completely over Forwood for a couple weeks (and yes, I'll admit, a single episode was enough to win me over to Klaroline shipping. However, a single episode also won me over to Forwood, so no judging x'D).

I began becoming disinterested with Tyler and Caroline around the time they started officially dating. What can I say? They just got BORING. All they did was kiss and be cute. Which is fine, I guess. But it bored me to death. There was really no excitement with them anymore, like there constantly is with Stefan/Elena/Damon (I'm not talking the triangle drama, I'm talking about interactions between characters). And then Tyler became a hybrid and went douchy and I just completely dropped him. I know being hybrid wasn't his fault, but it wasn't the only contributor that made me stop being a fan.

I like characters that are constantly evolving/changing/being exciting. That was Tyler when he first became a werewolf. Not only was he learning to be a better person, he was also dealing with the change into Supernatural. But once he figured himself out and became a better person, suddenly his personality became drab. I think it was that he had so much on his plate before it was hard to see that he's a flat character. When things settled down for him it was much easier for me to see. Tyler just didn't have a lot going on.

Then Klaus/Caroline was introduced and I was like, "Oh, That's interesting." Simple as that. It wasn't any "OMAIGAWD Klaus is soooo much hotter than Tyler, he's such a baddie, Caroline should totes hook up with him instead~ ;)" logic. I was just curious with where it would go. But it was not what made me stop being a Forwood fan.

This is just how it happened for me. I'm not speaking for any other Forwood turned Klaroline fans. I'm also not trying to bash Tyler. It's just my feelings on the subject. I wanted to explain so that Forwood fans would understand and not feel the need to blame Klaroline for the loss in their fandom. For me, it was merely a gradual downward progression of my interests in Tyler as a character.

That is all. Thank you for reading. <3
P.S., this is not an article to argue the roundness or depth of Tyler as a character, so please don't comment with counterpoints proving Tyler isn't a flat character or hasn't lost his fascination. Like I said before, this is just my opinion. ^^ You don't have to agree.
laurik2007 likes this
CHOCOLADE Well I'm not a Forwood but I just wanted to tell you that it's really sweet of you to take the time to write this "essay" about your feellings just to cheer up the fans. 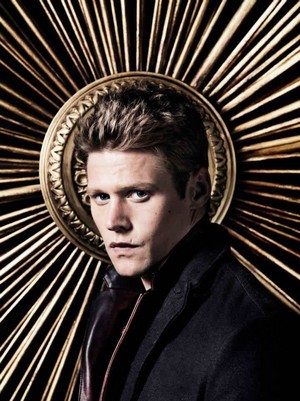 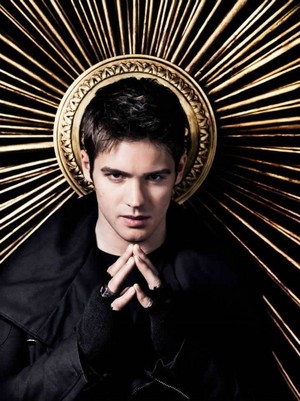 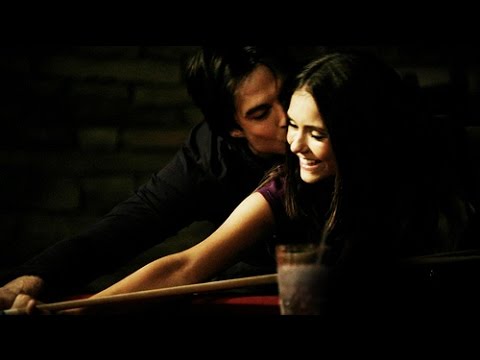 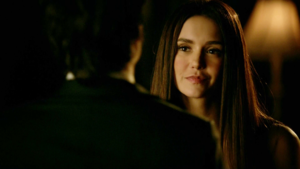 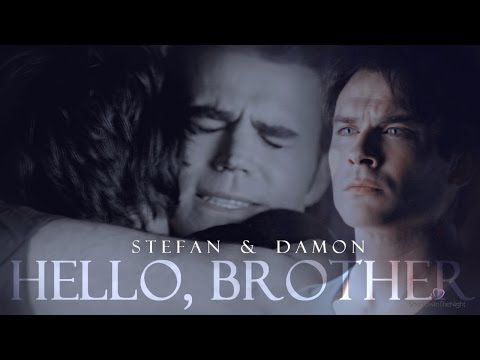 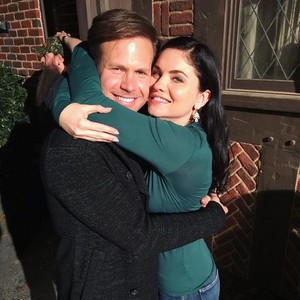 The Vampire Diaries 8.16 ''I was feeling epic'' bts
added by Hermione4evr
Source: Instagram 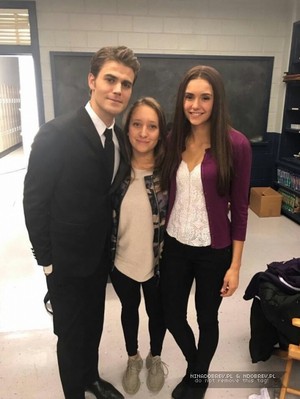 1
TVD 8x16 "I Was Feeling Epic" Bts
added by Hermione4evr 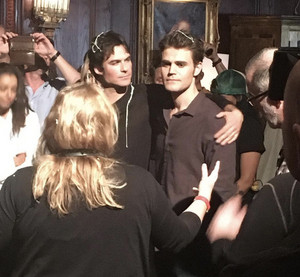 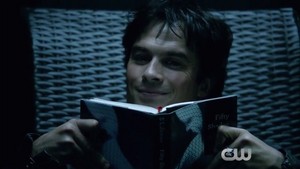 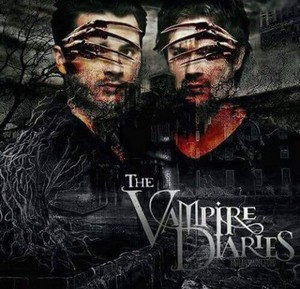 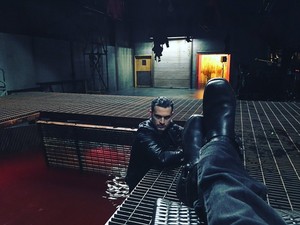 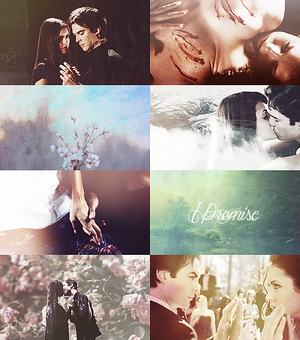 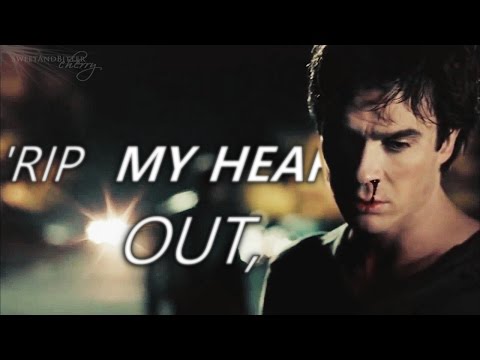 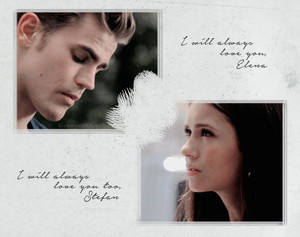 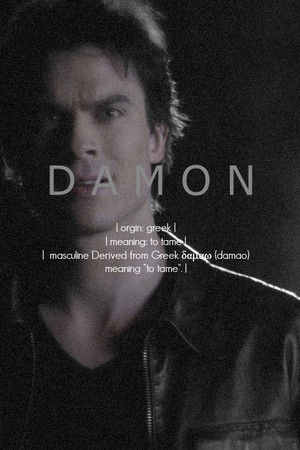 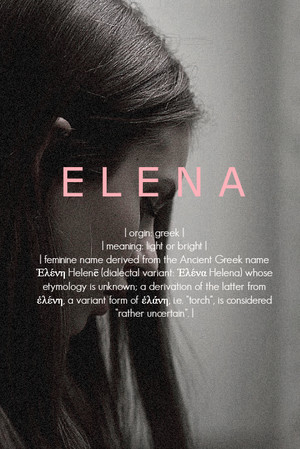