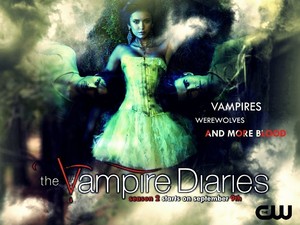 Stefan Salvatore
Katherine had a sexual relationship with the younger Salvatore brother, Stefan, and chose him over Damon completeley. Even though she was secretly in "love" with Damon Stefan was the guy for her. After they had sexual intercourdes and she bit him, he awoke the next day and remembered that her face was like a demon. She went over to him and compelled him so that they would go on like they were before with their relationship. After Stefan asked his dad "what if some vampires are good" Giuseppe (Salvatore brithers father) secretly poisened his drink with vervain and later Katherine drank from him weakening her so that the townspeople could take her to Fell's Church, were she would later be burned to death. Katherine had compelled Stefan at the time to drink her blood while Damon did it willingly. Katherine returns to Mystic Falls for Stefan in Season 2, saying that she came back for him, and stabs him after he tells her that he hates her. At the end of the latest episode, Katherine shows that she genuinely loves Stefan, and wants to be with him again.

Damon Salvatore
Katherine had a sexual relationship with the older Salvatore brother, Damon. In Fool Me Once, it was revealed that Katherine had no real feelings for Damon, which left him devastated. She confirmed this in The Return causing a cascade of events when she said to him directly that she never loved him, it was Stefan she loved. This would put Damon into a tale spin. In 1864 Damon and Katherine had a relationship where only Damon was the one in love. Katherine used both Salvatore brother it's not really mentioned why. After Katherine reveals her love for Stefan to Damon he went on the rebound. He immediately turns to Katherine's doppelganger, Elena, but she says to him firmly after he repeatedly kissed her. She states that she loves Stefan and pushes Damon away. She repeated that she cared for Damon. This pushed Damon over the edge and causes him to kill Elena's brother Jeremy, earning Elena's hate even after Jeremy was revived because of the ring John gave him before he fleed town..
maryam1311 and paupaug like this 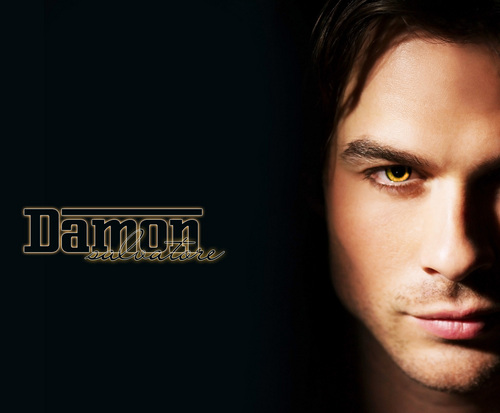 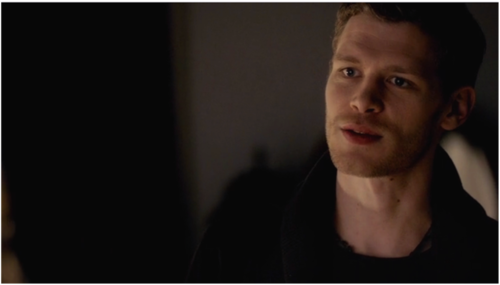 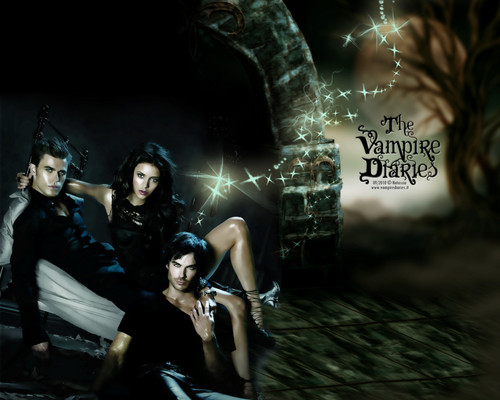 2
♥ The Vampire Diaries ♥
added by gothic__girl 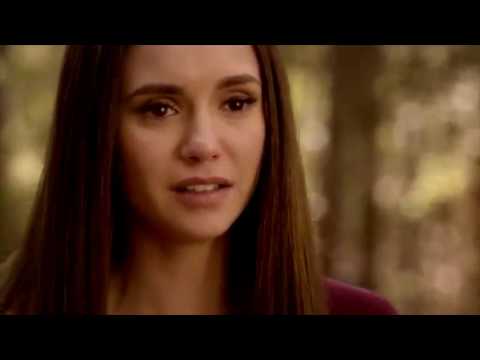 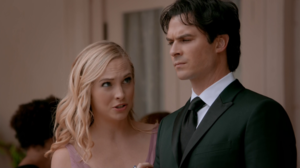 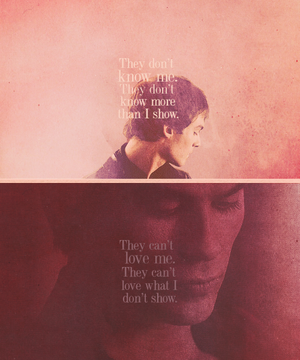 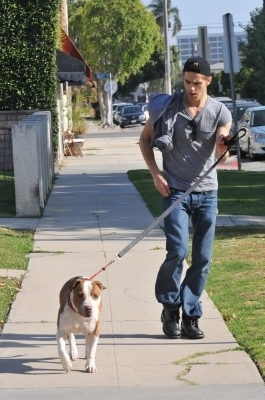 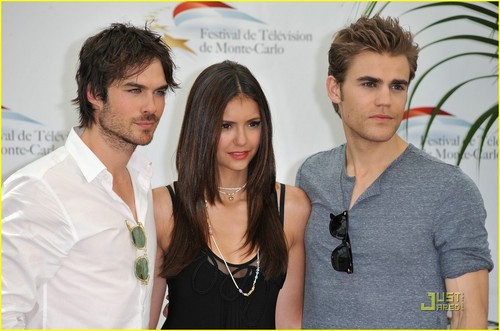 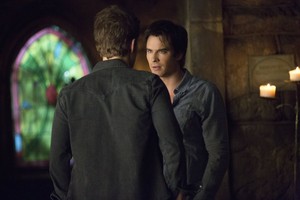 The Vampire Diaries "The More You Ignore Me, the Closer I Get" (6x06) promotional picture
added by nermai
Source: farfarawaysite 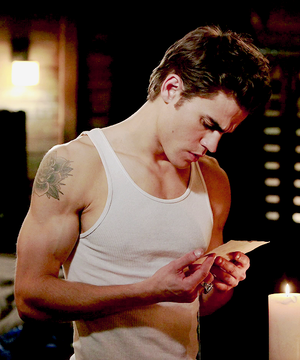 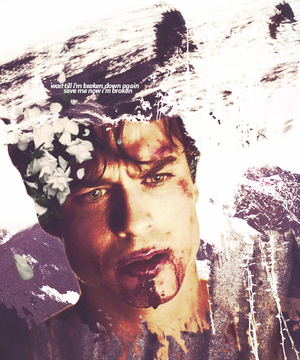 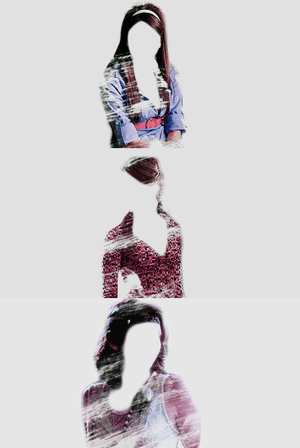 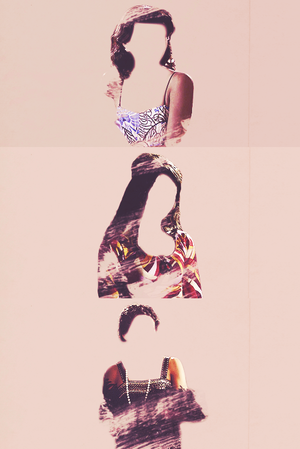 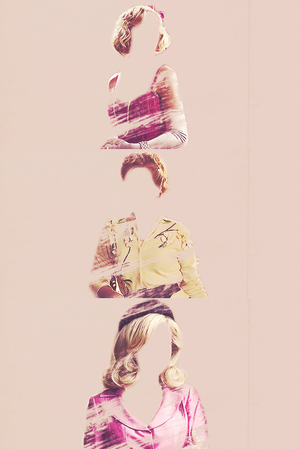 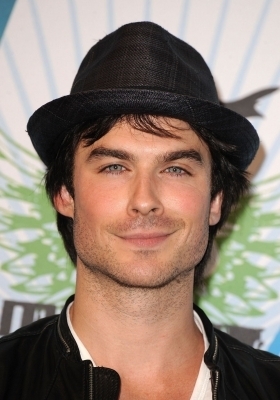 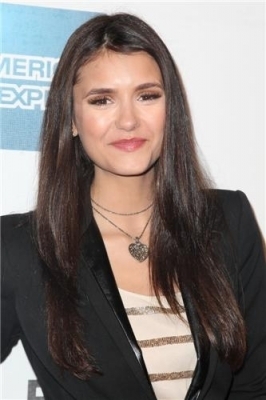