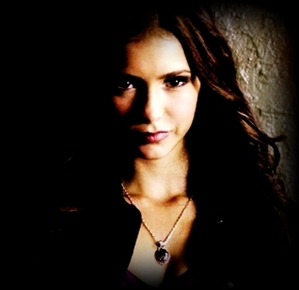 I’ve heard quite a bit about Katherine only wanting Damon for the challenge – and, I’ll admit, Katherine likes playing games with Damon a lot more now that he gives as good as he’s getting – but I see some…not-so-crackfic changes in Katherine’s behavior that, to me, say a bit more.

Looking at Katherine in 2x01 – 2x17, you can easily see that Katherine always has a plan to save herself, and that plan comes before anything and everything. She taunts Damon, insults him, mocks him – anything she can do to get a bad reaction and get him to believe she’s telling the truth. Now, a few of us, as DK shippers, have had our own (sometimes far-fetched) theories as to why she does this and what, logically speaking, these behaviors might be motivated from, but, in all truth, the illogical aspects of a character’s motivations are never really clear until fans pick them apart until there’s nothing left.

The most we can do is work with what we know is factual, and can be proven. Anything else is theory.

Now, progressively, Katherine has had to diverge from her plans to seek insight and stay inconspicuous. In some situations, she’s had to pretend to be an ally to Damon and Stefan. In others, she’s played the victim. She’s been stuck in the mud and the muck – just shuffling through until she can get out and go home - and, as we’ve seen this season, Klaus is never far behind. Her plans have ver quickly transferred from playing games with Damon & Elena (while achieving her ends) to just staying alive.

Katherine’s days of being the catalyst between two brothers are over, hopefully. If the writers do decide to go about redeeming Katherine, I doubt that will be her role. After all, it’s been done before, and I don’t think DK shippers are saying history should repeat itself. I don’t really think anyone wants Damon to be in a relationship with Katherine as she was – is, at certain points of this season. If Katherine would be using Damon as a toy or was interested only because he didn’t want her, that is exactly the rut that they would fall into.

One would hope that there are other options where Damon/Katherine doesn’t necessarily mean 1864 all over again. I don’t know about anyone else, but, if Katherine were to frequent the show next season, I would want her redeemed, at least to a point where she recognizes that love is worth the vulnerability it might cause (again, IMO) and can function on a semi-normal level.

What I really don’t understand about some of the critique DK has received is why the claim that Katherine has to change to be with Damon (or Damon has to be evil!Damon again) isn’t normally applied to Stefan. Save the deal with John and Isobel, Katherine’s actions don’t scream love, or even interest in Stefan and certainly don’t signify a change in Katherine that would redeem her.

It’s clear that Katherine likes the rougher part of their personalities (“You were mean, and very rough, and monstrous.” “You’re stronger, meaner, sexy.”) and likes bringing that out. They aren’t human and they aren’t under any illusions; they will fight back, and Katherine seems to get off on it. It’s just that the writers – in some odd miracle – have Damon and Katherine interacting more often, and with more development hidden beneath.

I personally believe that a relationship based on false idealism and controlling the other person is unhealthy no matter what the circumstance; the only difference between SK and DK is that Katherine seems to be interested in Damon’s reaction to her choices and, with Stefan, tends to blow it off.

For instance, I said earlier that the scene in 2x21 was probably my favorite to date. Why? Because it was almost entirely emotional, or as emotional as Katherine will let herself get and it comes right back around in 2x22.

ToEachHisOwn pointed out that Katherine was, in this scene, asking for the same thing she did in 2x01: a goodbye. Damon says straight out that Katherine doesn’t deserve it and that she’s as self-serving as she’s always been. This is when Katherine says something that I think is the foundation of her character’s change from human to heartless: “I didn’t let love get in the way.”

Is it the absolutely wrong way to go about having relationships? Of course. Would it be worthwhile to get in a romance (or even friendship) with someone that thinks that way? No. And Damon pretty much underlines what would/will happen if Katherine keeps herself on this path. She’ll spend an eternity alone.

So why is this, IMO, the foundation of Katherine’s character? Because when Katherine tells Elijah that without belief in love, life is meaningless, we can see that she once knew how to love and why it was so important to feel. Looking at Katherine’s journey, we see her suffer an unimaginable amount of pain and fear. She cries as she never gets to hold her own child. She flees in fear for her own life. She sobs over her parents’ dead bodies. These emotions aren’t sudden changes, no switches flipped or demons exorcised; Katherine experiences the cost of loving others first hand, and it changes her way of thinking.

What has gradually changed in her can be seen in these small choices, these methods of survival that Katherine clings to. She becomes a vampire, and, for perhaps the first time, uses (Trevor) someone’s love (for her) to her own advantage. A small step towards becoming a manipulator and a survivor. A step away from the girl who believed in love.

I think the real question is whether the writers will give her the journey she deserves.

And, of course, if Damon will have a large role to play, as he seems to now. 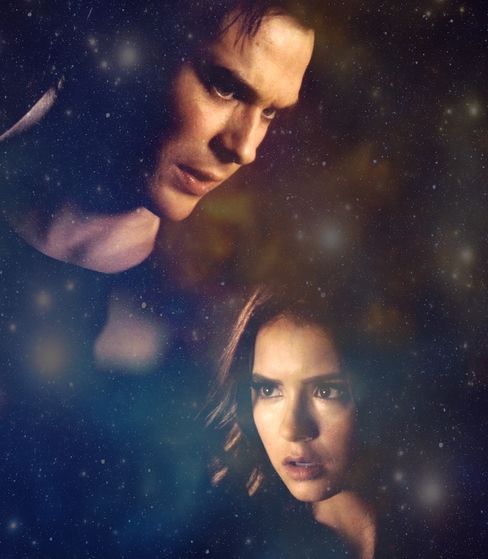 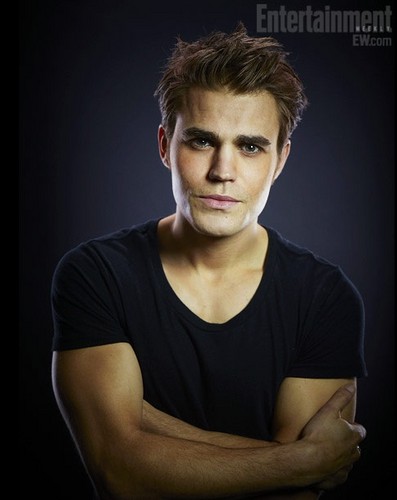 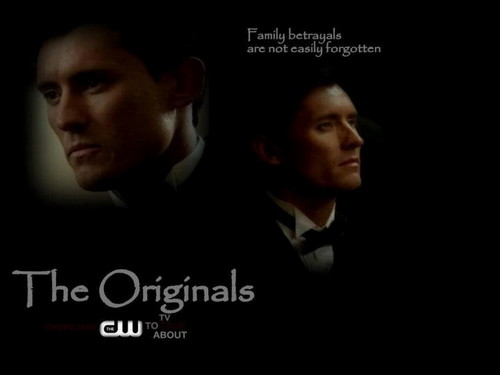 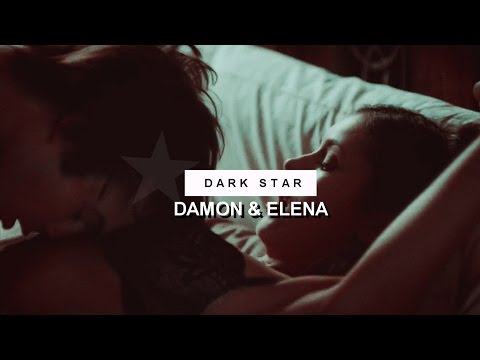 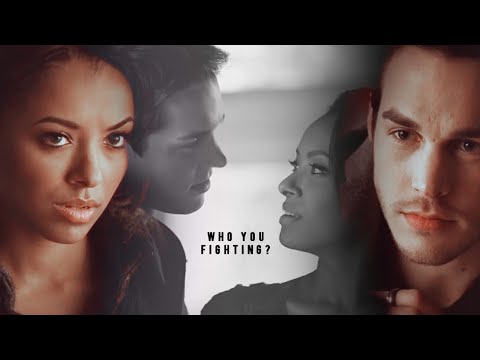 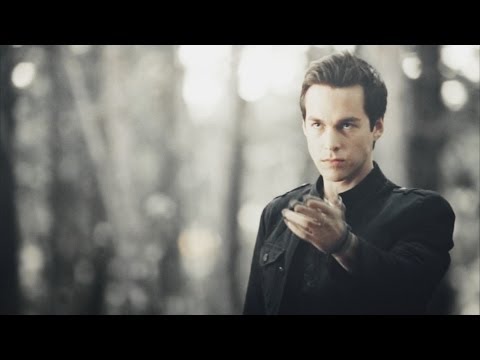 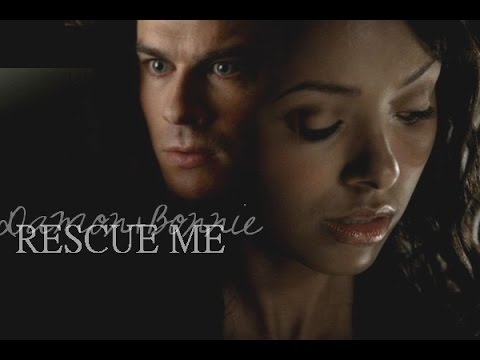 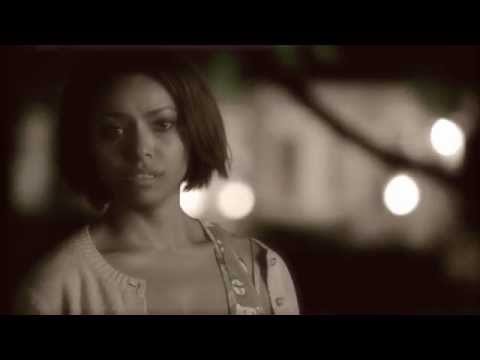 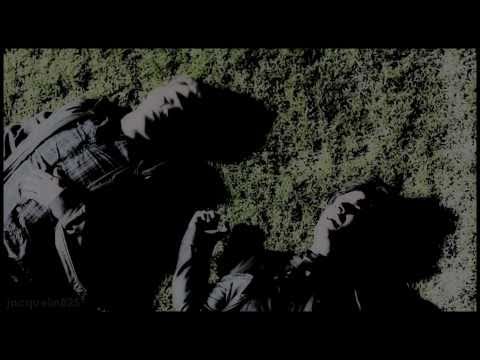 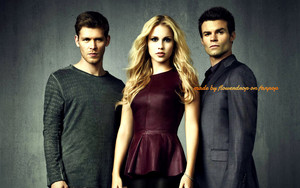 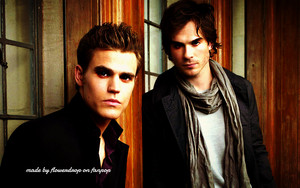 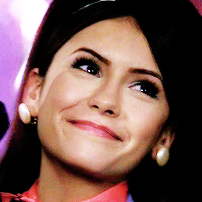