3
The diary of a mermaid
posted by WonderStruck
Chapter 1:
December 1
Dear Diary,
I had a feeling that something terrible was going to happen today.
I don’t know why I wrote that. It’s outrageous. I have no reason to be upset, but every reason to be happy, but here I am at 8:30 in the evening, scared. But that doesn’t explain why I feel so lost.
The day before I left Virginia Beach, while I was gather a bag full of clothes. I came across five old journals, leather covers with old coffee stained pages. They were my great Uncle Jonathans’ journals; he was one of the first founder families in Mystic Falls and believed that there were vampires living among them there. My father, John Gilbert, also believed there were vampires in Mystic Falls. He made me and my mother, Sara Gilbert, move to Virginia Beach when I was six.
It was about four weeks ago, I came home from school to find my mother lying on the floor, her skin was white, like someone had painted her, though she was ice cold. She had blood, fizzing out of two small holes in her neck. My thoughts went straight to vampires, but that was crazy, vampires aren’t real. I waited for my dad to come home that night, but he didn’t, he didn’t come home that whole week. I left Virginia Beach, hoping to find my dad again.
Walking back into Mystic falls was nerve racking, but yet it pulled me in even more, like rope tied to my waist and someone pulling on the other end, dragging me. Breathing in the fresh forest wood, made me smile, though I didn’t know how today would play out, because right now everything looks strange to me, as if I don't belong here. But it’s me that's out of place. And the worst thing is that I feel there's somewhere I do belong, but I just can't find it.
I don’t know how coming back would solve all my problems, though I think it could.
I stood outside of their house, staring, like it was a part of history I hadn’t discovered yet, beautiful, peaceful but torn up with memories, scared from history. It was my Auntie and Uncles house; they had lived in that house basically since forever, with their two kids Elena and Jeremy. I hadn’t been back since their death, mostly because I thought it would be too hard to face them, since I had soulless parents, they weren’t the same when they found out that they had died. The house though, was still that bright pale white and deep dark blue, like nothing had happened. I didn’t know how I was going to tell them, I know I was putting my feeling behind a wall, trying to protect them, because they had lost so much, Jenna, our Auntie and their friends , but I didn’t know how they would react, their parents, now mine, gone. I couldn’t go into the house, not yet anyway. 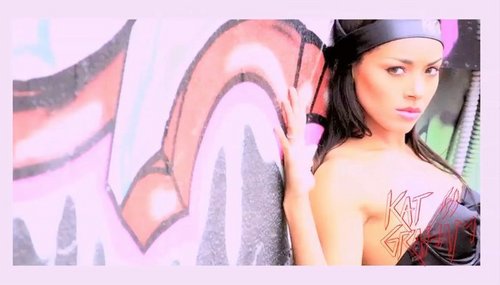 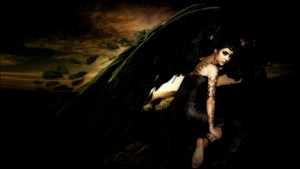 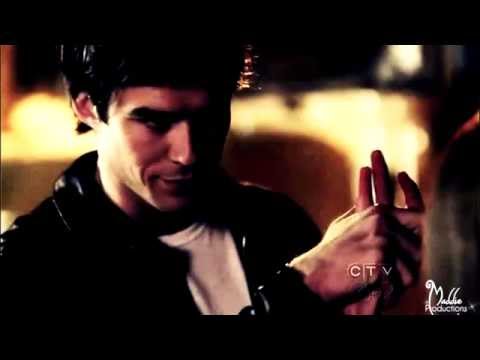 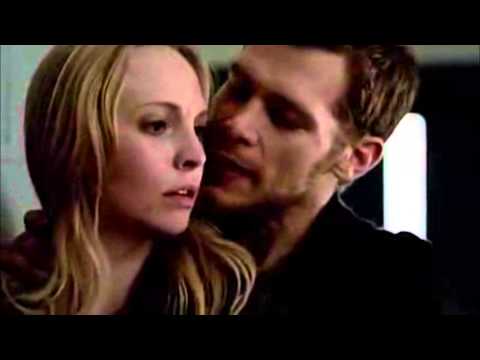 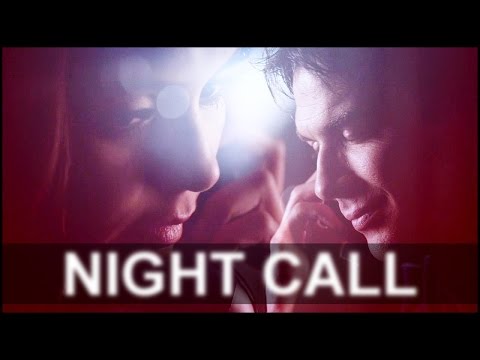 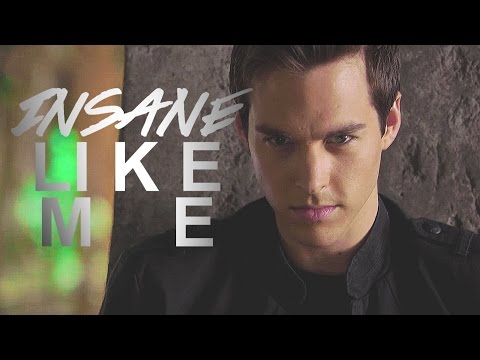 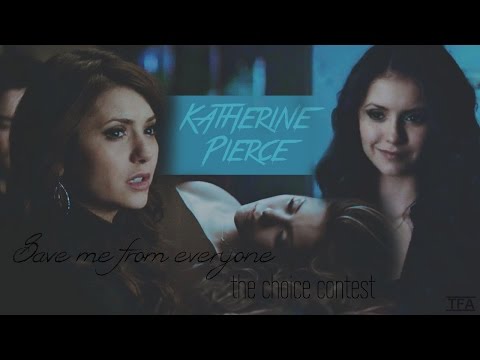 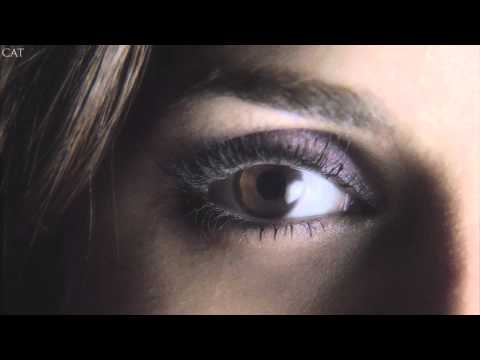 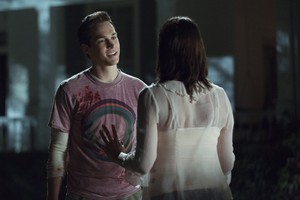 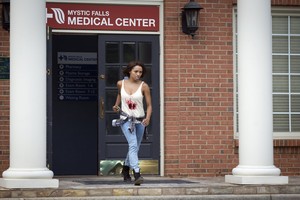 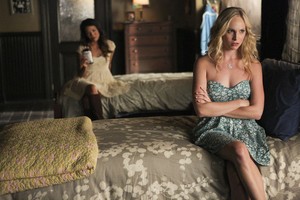 The Vampire Diaries "The World Has Turned and Left Me Here" (6x05) promotional picture
added by nermai
Source: farfarawaysite 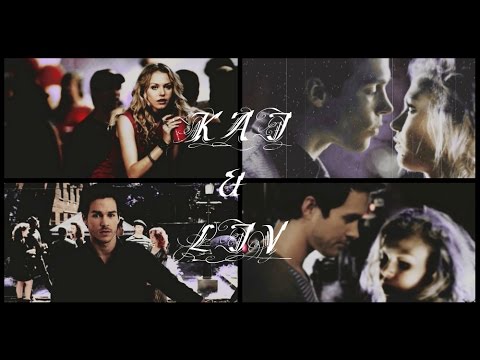 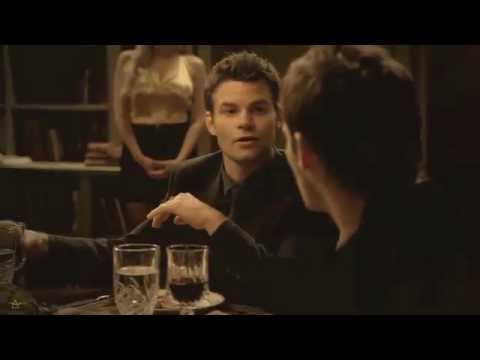 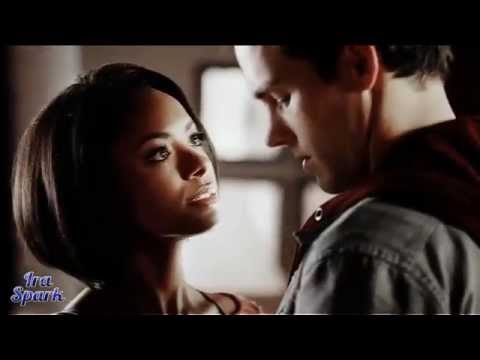