3
How to know you're obsessed with Ian Somerhalder
posted by ObsessiveDelena
1. You insist on watching everything he's been in.
2. You make an entire notebook dedicated to him.
3. You go on google 2 or three times a day in hopes of finding shirtless pictures of him.
4. You have to watch Ian's sex scene in Tell Me You Love Me.
5. More than once.
6. You become speechless when he dances in his underwear during The Rules of Attraction.
7. You actually know the scene I'm talking about.
8. You put Faith by George Michael on your ipod.
9. You always push rewind during the Damon/Vicki dance scene.
10. You're still holding a grudge against Lost for killing Boone.
11. You made it to the end of Lost City Raiders.
12.You made it to the end of Marco Polo.
13. You remember Young Americans.
14. And you've tried to find it on DVD.
15. When you suggest movie night, your friend ask what Ian Somerhalder movie you're gonna watch.
16. You can't watch a movie without trying to guess how old he was.
17. You bookmarked his page on IMDB.
18. You paid $35 for an Ian Somerhalder calendar.
19. You can't see Ian without yelling "take your shirt off!"
20. And you do this so often no one notices anymore.
21. You made a Damon playlist on iTunes.
22. When you're bored you look up facts about him.
23. You have a biography book about him.
24. Whenever anyone mentions Ian in passing you mention his foundation and all the stuff it does while knowing what you're talking about.
25. You have an Ian cardboard cut out that you dress up for holidays.
26. And you put a scarf on it ;)
27. You've read all of his biographies.
28. Every year you spend his birthday watching all of his movies.
29. Whenever you get drunk, you try to imitate his dance moves.
30. You stalk his relationship with Nina Dobrev on Google.
31. Even though you love Elena and Nina Dobrev, you're jealous she has Ian.
32. You daydreamed what you guys would do on a date.
33. You wear a scarf even when its not cold out, and when people ask you why you say "Damon compelled me not to tell you."
34. You say you hate Stefan because he has his own book series and Damon doesn't.
35. You get offended when you read a Hot Men list and Ian is not at the top.
36. You wish he was cast on True Blood so you could see more of his....beauty.
37. Whenever a friend is over, and you're bored you say "i have something amazing to show you," and you put on The Rules of Attraction.
38. You only go on twitter so you can stalk Ian's news feed.
39. You participate in Vampire Diaries contest in hopes of winning something with his autograph.
40. You have made Ian Somerhalder wallpaper/screensavers
41. When you see Ian in Wake you want to comfort him and you imagine what you would say.
42. You have Enjoy The Silence by Anberlin on your ipod.
43. You've converted someone who couldn't care less about Ian to someone who does Ian Somerhalder projects.
44. You've made other Ian Somerhalder list like his best moments.
45. You know the names of every single pet Ian has.
46. You've tried to contact Ian.
47. You know all of his character names and talk about them like they're real people.
48. You get offended when people named Ian are crazy or annoying and think they're not worthy of the name.
49. You would name children after his characters.
50. You bothered to read this whole list.
51. You get so excited when you and Ian have something in common that you swear you're meant to be together.
52. You would look through unlimited magazines in hopes of finding pictures of him.
53. Then you decorate your bedroom walls with them.
54. You watched all the deleted scenes in his shows/movies just to maximize your Ian footage.
55. Your ipod is full of Ian Somerhalder fan videos.
56. You forget what you liked before Ian because he takes up all your free time.
57. When someone comes to you for advice you start quoting Ian Somerhalder.
58. Your biggest dream is to meet him.
59. When someone has a different favorite actor you look at them like they're crazy.
60. When someone has a favorite actor that they think is hotter, you say "have you seen his abs?"
61. You know what i mean by 'the look' and 'the smirk.'
62. You have made an Ian Somerhalder Sim so you guys can get married.
63. You plan to travel to his birthplace.
64. Whenever you feel lazy, you picture Ian's abs and you feel inspired.
65. You've made merchandise on Cafepress.
66. When you're bored you write his name all over a page of your notebook.
67. Which leads to people calling you Mrs. Somerhalder.
68. You threaten to stop watching a show if anything happens to his character (aka Lost)
69. You're pissed that Tell Me You Love Me never had a second season so Ian could come back.
70. In that show when Ian was with a girl you yelled "yeah Ian get it!" (oh yeah my sister actually did this)
71. You know how to spell his last name.
72. You can't get a poster/calendar without your parents assuming you're gonna put it on the ceiling.
73. You liked Ian before he was Damon.
74. When something you love is being casted you say "Ian would be perfect for that role!"
75. When people ask you what other person you love..you don't know what to say.
76. You've made a list like this one.
77. You know that he is the second oldest person on Vampire Diaries.
78. You wish he would bite you ;)
79. You thought of things that are missing from this list.
80. You're still reading this.
Mimi_Wartley, McAdamsFan and 1 other like this 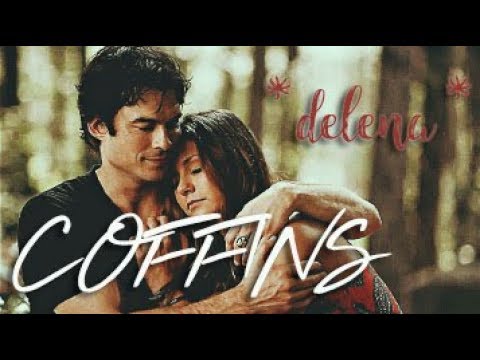 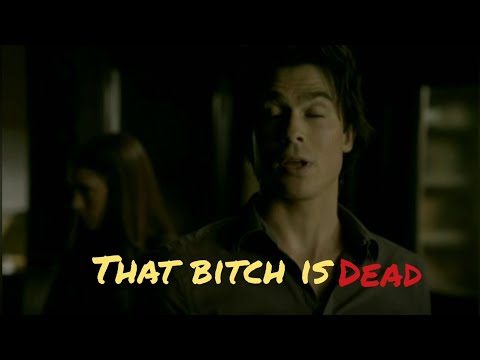 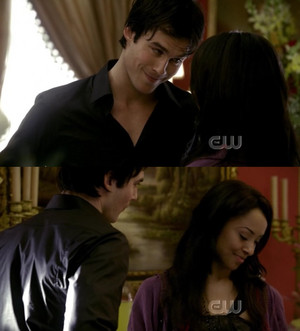 damon and bonnie
added by fabianeribas 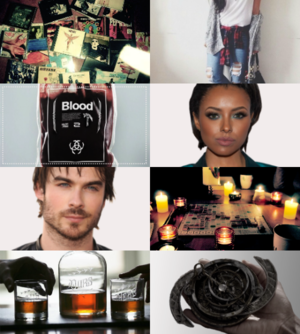 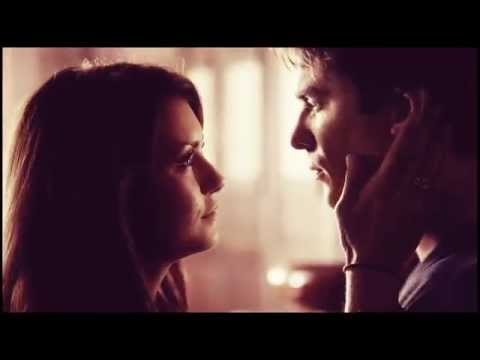 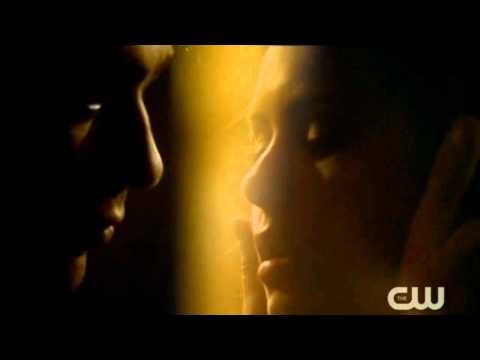 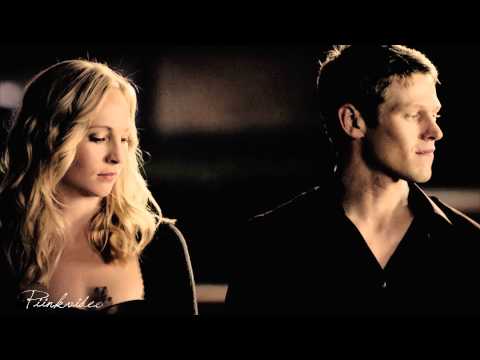 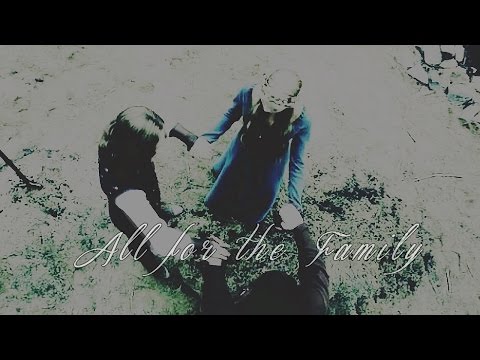 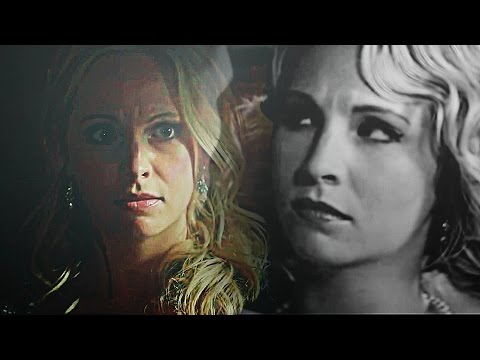 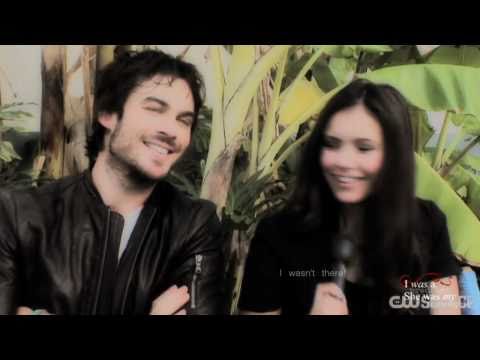 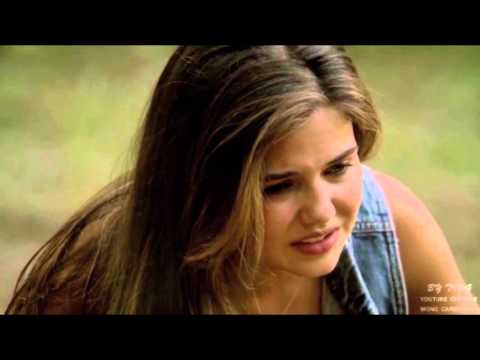 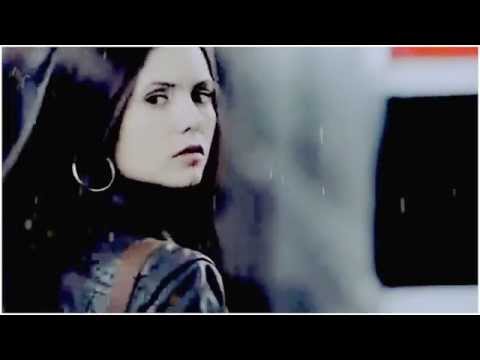 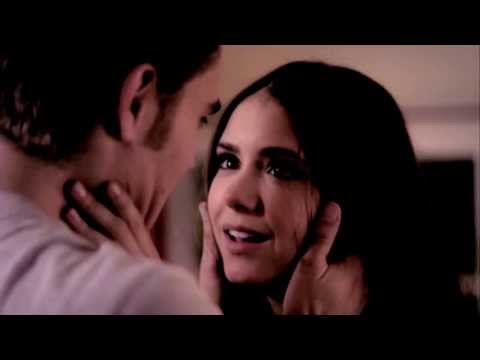 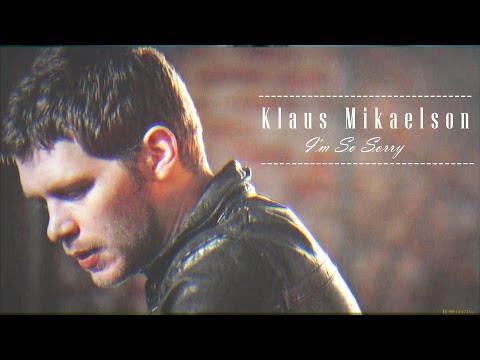 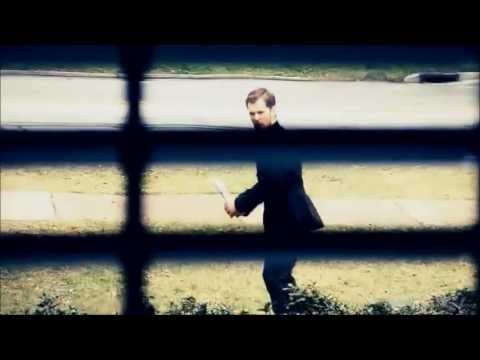 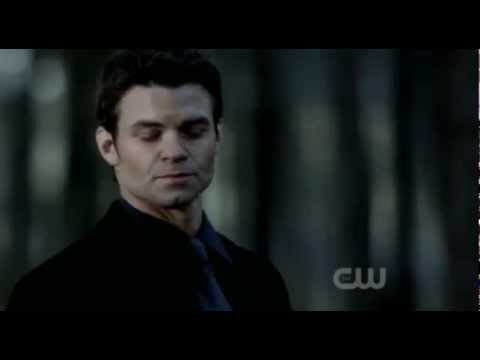