4
Reasons I Love Damon Salvatore and Why He Is Worthy of Elena's Love
posted by BananaStarfish
I don’t even need to tell you how many times he saved Elena.
He was willing to be killed by Klaus just so Elena could talk to Stefan
He’s always the one who saves the day yet he lets someone else get all the credit.
He was willing to take away Elena’s memories while he was gone even if it meant she’d still be mad at him.
He was the one who offered to take away Jeremy’s memories about Vicki.
He returns Elena’s necklace every time she loses it.
Took a shot from Vanessa to save Elena.
Followed Elena into a mountain and helped her look for Stefan even though it was extremely dangerous.
Tracked Stefan’s whereabouts but didn’t tell Elena because he didn’t want to ruin her birthday.
Cared about Elena’s appearance when she talked to Stefan.
Rescued Elena from the hospital despite their fight and his wounded pride.
Taught Elena how to be tough and helped her train.
Taught Elena the way to a vampire’s heart.
Made chili with Elena because he was afraid that she’d break.
Kept the werewolf bite from Elena because the last thing she needed was another grave to mourn.
Told Elena he loved her but compelled her to forget because he thought it was selfish of him.
Stayed with Alaric during his last moments just so his best friend wouldn’t be alone.
Stayed with Rose until she died.
Compelled Jeremy to leave Mystic Falls. With Elena’s approval of course.
Killed Abby so Stefan wouldn’t have to.
Helped Stefan deal with the blood lust so his brother could get back with Elena.
Found the White Oak stakes.
Looks out for Elena. RESPECTS her decisions but challenges her stupid ones.
Risks everything for Stefan and Elena.
He was dying yet all he wanted was to spend his last moments with Elena.
Was the first one who noticed how miserable Elena looked while cheer leading.
Stepped in as Elena’s escort when Stefan didn’t show up.
Gave Elena his blood even though it was wrong. He did it out of love.
He was the one who was ready to kill Katherine for Elena. We all remember that Stefan hesitated. And THAT’S saying something.
Saved Elena when Stefan fed her his blood and threatened to drive her off Wickery Bridge.
Damon doesn’t treat Elena like a fragile flower like everyone else does. He sees her as his equal.
He’s part of Elena’s family.
He manages to bring out Elena’s fun loving side even under the worst possible circumstances.
He changes Elena.
Saved Matt from Kol’s craziness.
He’s genuine. He doesn’t pretend to be someone he isn’t.
He’s a vampire, and he doesn’t go around pretending that he doesn’t drink human blood. 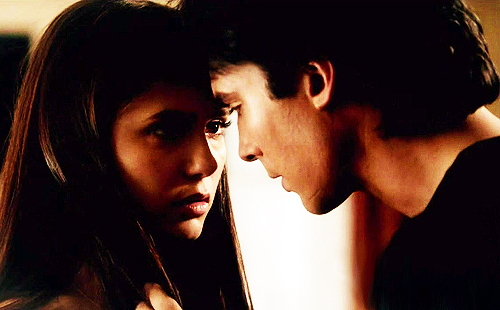 Isabella_tran, aleksandra12345 and 2 others like this
bdavis98 you are AMAZING u wrot EBERYTHING i LOVE about damon, he's the silent hero the under dog,the dark night and that's is exactally why i love him so much he doesn't want the cried of a hero. love it you should put it up in the TVD tv show spot,damon spot, damon & stefan spot,and damon & elena spot u will get a lot more comments
ggdelena good answers
jereimy mmmm stefan also made a lot of things for elena and dont forget Damon kills Jeremy, turned Vivky into a vampire, he use Caroline and feed on her, he killed Lexi, because of him, Stefan give up on Elena for safe him, he tries to stole Elena from Stefan all season three, Stefan always think in him , Damon is selfish because only think in his feelings without Stefan, Damon dont be alive :P
9
One of the many reasons how Damon is better than Stefan
posted by bdavis98

Stefans POV
"I never compelled your love. It was real and so was mine." The words Katherine told me, are still ringing my head. It is going through me like a stake through my heart. I love Elena with all my heart, but now... NOO! I can't think that way with Katherine. I fell in love with her once, in a way was a big mistake. She...
continue reading... 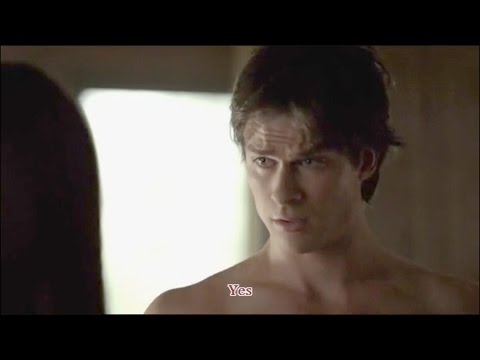 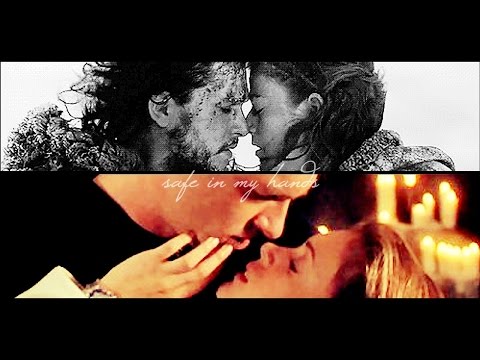 you pick, I vid | safe in my hands
added by klausyxcarebear
video
couples
the vampire diaries
multifandom 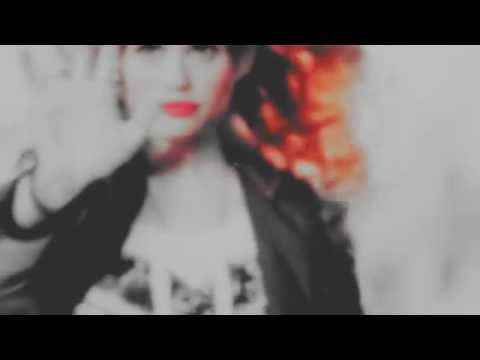 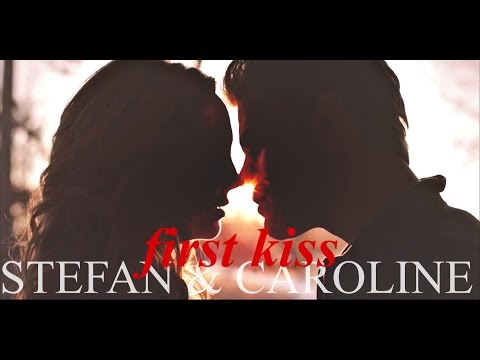 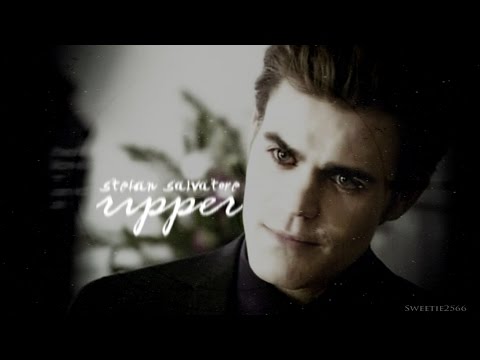 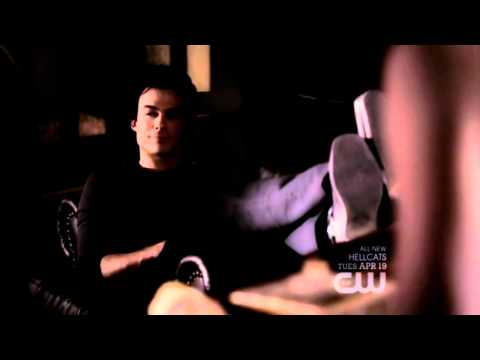 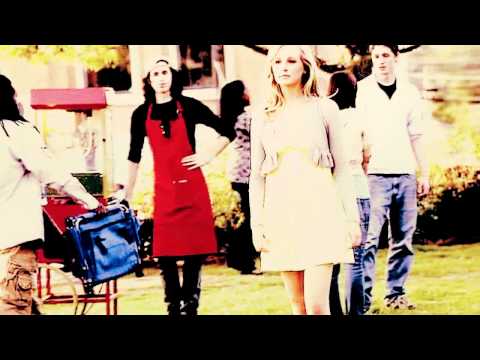 Do you ever feel like there's not a person in the world that loves you? || Caroline Forbes - For Vic
added by vanszerelem
video
caroline
the vampire diaries
fanvid 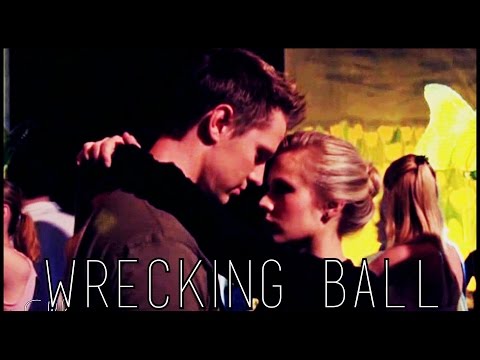 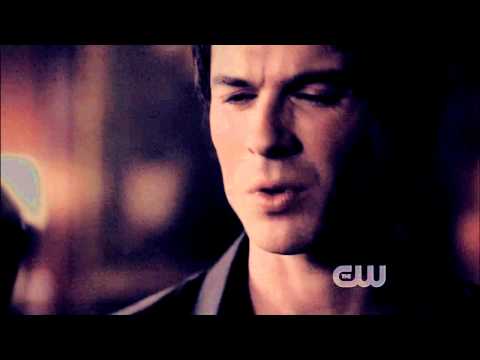 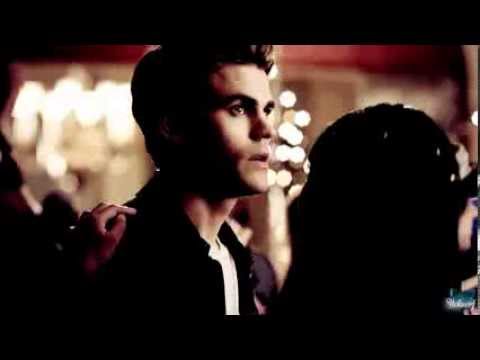 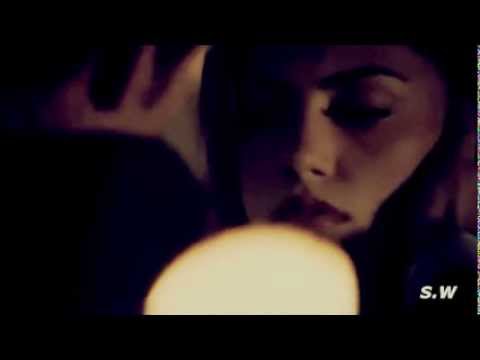 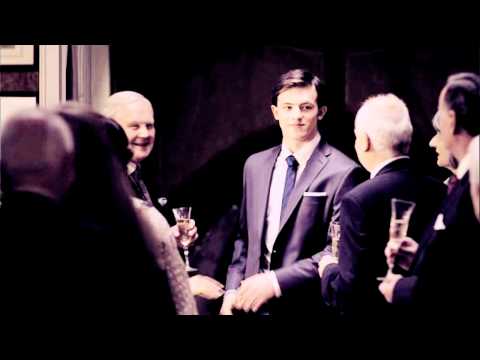 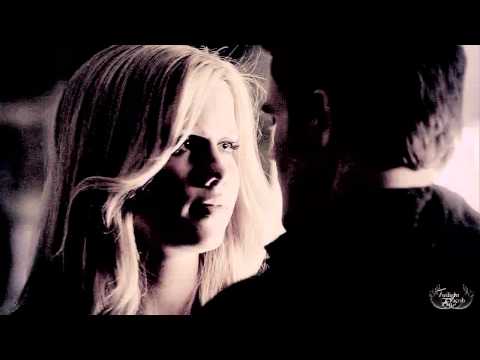 ● Stefan + Rebekah | Hold It Against Me [4x13]
added by alittlelamb
video
rebekah
stefan
fanvid
the vampire diaries
Doppel Crossed chapter 11 Holding On and Letting Go (5/10)
posted by HaleyDewit
Alaric had invited Elena’s doctor into his house and gave her a cup of tea, though she could use something stronger.
“I’ve never seen anything like that” she said trembling.
Jenna, invisible to both Alaric and the doctor, was sitting on the dresser and rolled her eyes.
“What did the ghost look like?” Ric asked.
“Dark blonde hair, green eyes. She looked pretty” the doctor said.
Jenna smirked.
The doctor noticed a picture.
“Wait, can I see that picture?” she asked. Ric gave her a picture with Elena, Jeremy and Jenna. The doctor pointed at Jenna. “That’s her. That’s the...
continue reading...
More Cards
1234567891011