Relationships: Almost all the guys around her. Known boyfriends are Matthew Honeycutt and Stefan Salvatore, though she occasionally shows feelings towards Stefan’s older brother, Damon Salvatore and she has admitted to loving him.

Parents: Unknown. Elena lives with her aunt, Judith Gilbert and her fiancée, Robert.

Hobbies/Likings: Elena is a cheerleader.

•Elena's grandmother kept a jar of crystalized violets. Elena wears violet perfume.
•Elena doesn't eat very much. She drinks coffee.
•She quit the debate team sometime before her Senior year.
•She seems to prefer baths to showers.
•She doesn't have a car.
•Elena's bedroom floor has a scorch mark from the time she and Caroline tried to sneak cigarettes in 5th grade. She had a slumber party for her 15th birthday. She spent the summer of 1991 in France.

Elena is described as having eyes the color of lapis lazuli (a deep, dark blue) with gold flecks in them; this is meant to be a parallel to the lapis lazuli rings that vampires must wear to stay alive in the sunlight. In some scenes, her eyes are mentioned as having some violet in them as well, as when she wears her violet-colored homecoming dress which then "brings out the violet in her eyes."
Elena's hair is long and straight, and a soft gold, described as being a few shades lighter than Katherine's, while her eyebrows and lashes are a darker blonde. Her skin is very fair and almost translucent, sometimes described as being like a magnolia flower, or like porcelain, and doesn't tan easily. She's fairly slim, about average for a teenage girl, and very pretty. Elena is taller than Katherine by "a good handspan."

Although everyone seems to be convinced of Elena's intelligence, her academic performance actually seems somewhat uneven. Mr. Tanner says that Elena is failing history, and no one corrects him. Elena says she doesn't care if she fails trigonometry,. She is enrolled in a General Business class even though she is a senior.
After Elena is dead (following Katherine's death), Bonnie describes her: She wasn't a saint. She wasn't always sweet and good and honest and agreeable. But she was strong and loving and loyal to her friends, and in the end she did the most unselfish thing anybody could do.
jazirah, aepink05 and 12 others like this 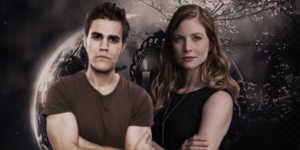 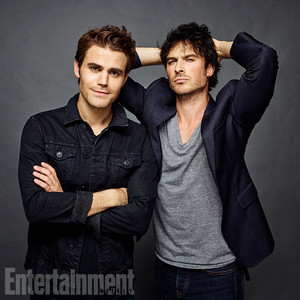 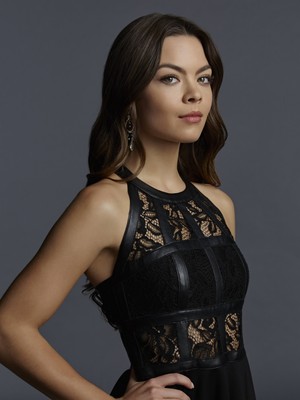 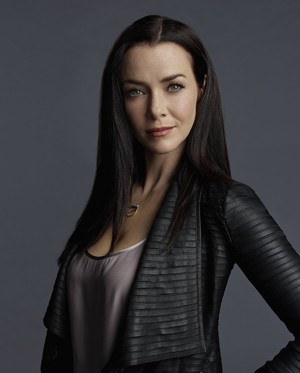 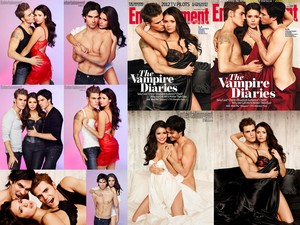 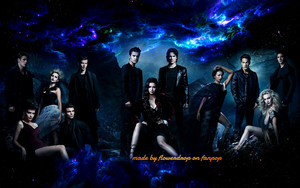 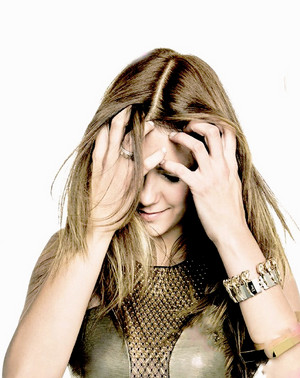 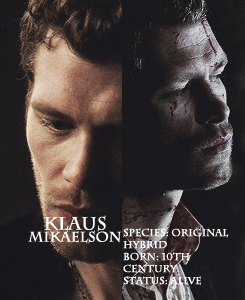 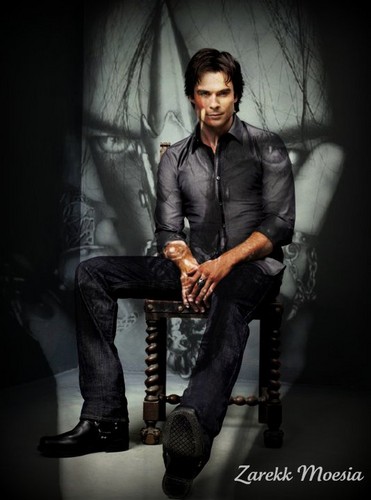 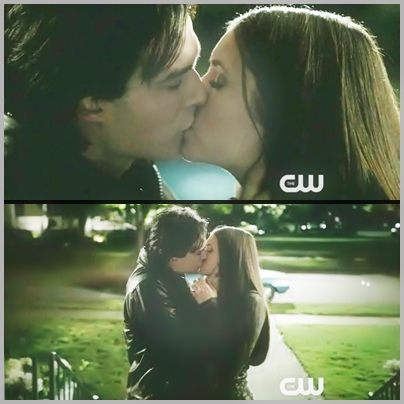 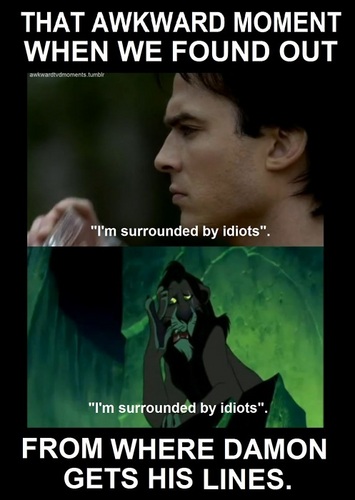 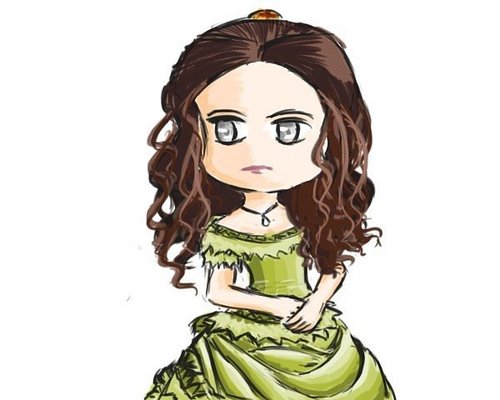 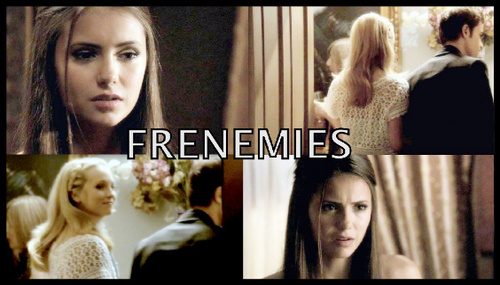 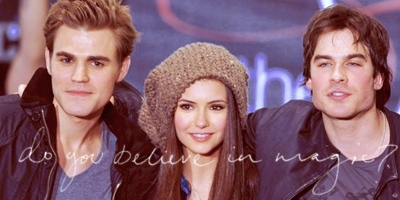