3
13 Incredibly Minor TWD Characters I Cared About More Than Rick Grimes
posted by DarkSarcasm
I have a confession to make. This may startle you. Please brace yourself. Here it goes...

DAVE
This is clearly influenced by my love of Michael Raymond-James, but I was more excited about his 7 minutes of screentime than I ever was for Rick. In 5 whole seasons. 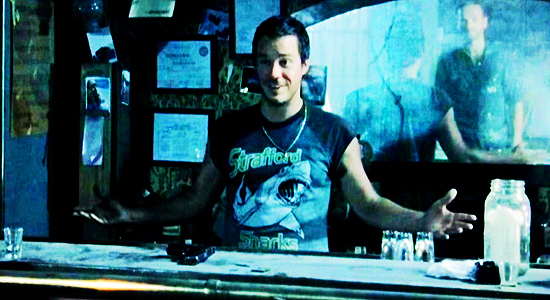 
MARTIN
Again, probably influenced by the actor, 'cause I'd recently decided I really liked Chris Coy in another show when he showed up in TWD. Cannibal Creep, as I somewhat affectionately refer to him as, is a mystery. We know he's with the Terminators, and that he eats people, and that he wanted The Sacred Grimes Family Hat. Terminus was so hyped, I was really disappointed when they were all offed so soon. 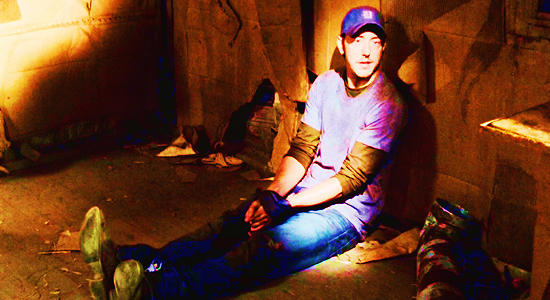 
RANDALL
Randall really got a raw deal out of TWD. Impaled on a fence and abandoned by his group, smacked around and sentenced to death by the our group. 3 years and countless re-watches later, I still can't decide if he would've fit in to Atlanta group and been an asset, or led his people back to the farm for a bloody takeover. I've spent way too much time thinking about this. 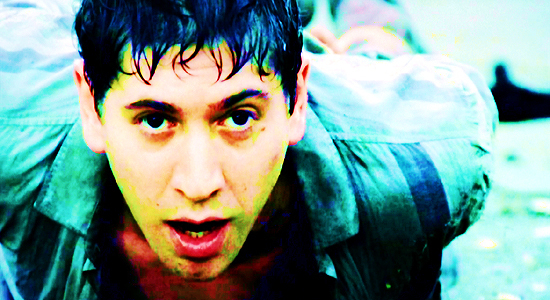 
ALISHA
Well, we know Alisha likes weapons and Tara. I also like weapons and Tara, so she was off to a good start. There has to be more to you, Alisha! (Alisha is credited for 4 episodes, but I think half of that's just archive footage or her corpse.) 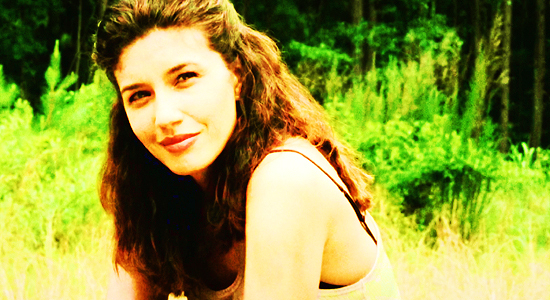 
JIM
Jim was an early favorite, so I really should've known he wouldn't last the season. As sad as it was, at least we got to know a little about his pre-TWD life before he died. I wonder if Walker Jim is still out there... I'll trade Rick for him! 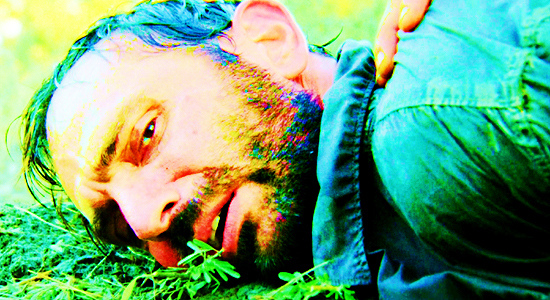 
ANA & SAM
Look at this adorable little blonde Penguin and his sweet lady friend. Imagine the fun they would've had babysitting Judith! 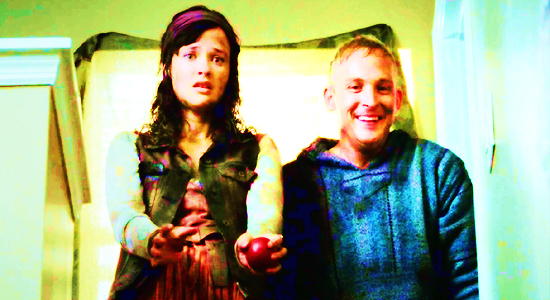 
GUILLERMO & FELIPE
The nursing home reveal is still one of the most pleasantly surprising moments ever in TWD. I hate that they got wiped out, and that we only got to spend a few minutes with these awesome guys. (And Abuela!) 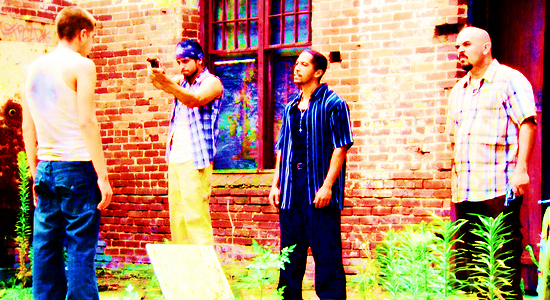 
PETE & MITCH
Blah, blah, cast-stalking problem, blah. Kirk Acevedo was in my favorite show ever, so I was very excited to see him pop up in TWD. Even though his character was a total asshole. Still enjoyed his scenes more than Rick's. Pete was cool too, for a good guy! 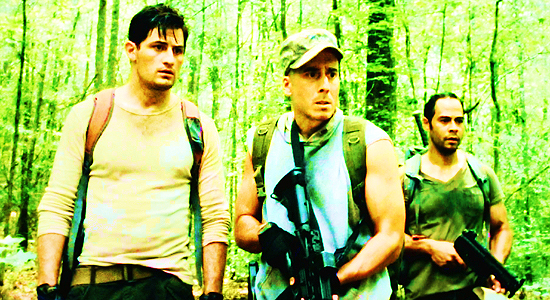 
ZACH
Raise your hand if you were more upset over his death than Beth was. *raises hand* Another classic case of Actor I Love Meets Grisly Death After One Episode. 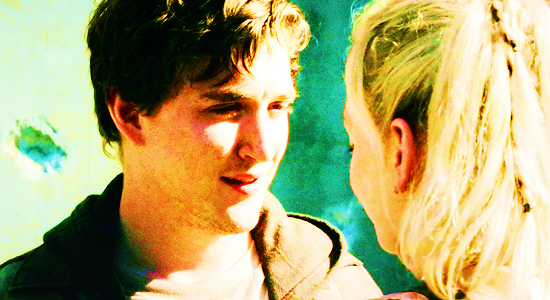 
MARY
Yep, even Creepy Cannibal Lady is cooler than Rick. We got a glimpse of the unpleasantness that caused Terminus to turn to people-eatin', but I would've liked to know more about her too. Who was she before? Why won't she fix her damn hair? Does she prefer regular or extra crispy? 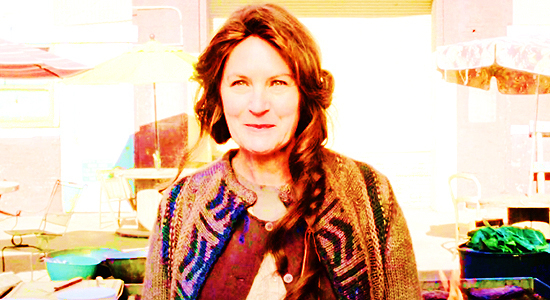 (Denise Crosby, 3 episodes, Seasons 4 and 5)
Bibi69, misanthrope86 and 1 other like this
misanthrope86 THANKS FOR REMINDING ME ABOUT MY PRECIOUS LITTLE PINGU'S HORRIBLE END. Yeah, rather watch any of these peeps than Rick (except for Cannibal Creep, who I would only like to watch tumbling off a cliff). "The Sacred Grimes Family Hat" LOLOLOLOL I thought Mitch was really cool too. He was actually pretty complex, even in the limited screen time he got. I wanted to see much, much more of him.
DarkSarcasm I'm sure you'll fall in love with Cannibal Creep after Banshee! ;D What I wouldn't give for a Martinez camp spin-off... The Walking Dead: Trailer Park.
misanthrope86 "[i]I'm sure you'll fall in love with Cannibal Creep after Banshee! ;D[/i]" - This comment is more annoying than Rick Grimes. BAZINGA!
DarkSarcasm [url=http://data.whicdn.com/images/48575311/large.jpg];D[/url]
Bibi69 *raises hands*!!!! I'm still not over Zach's wasted potential! -_-
Sookie1013 Poor Penguin deserved better. 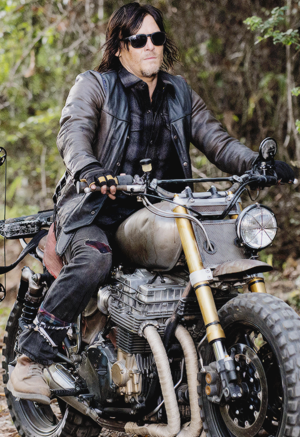 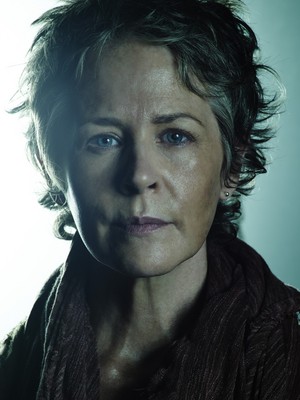 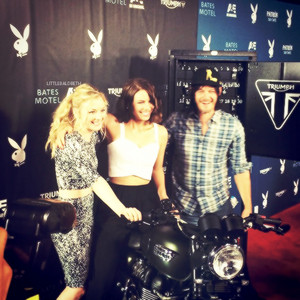 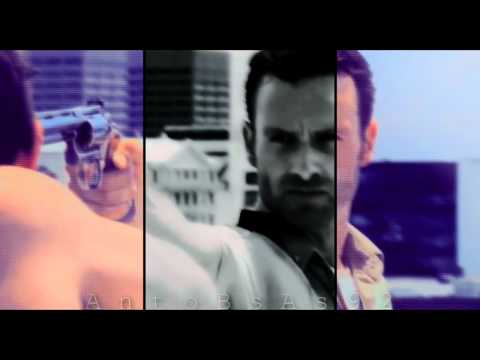 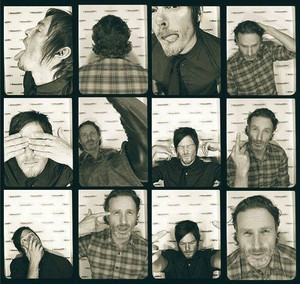 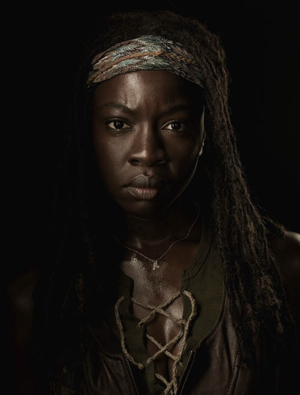 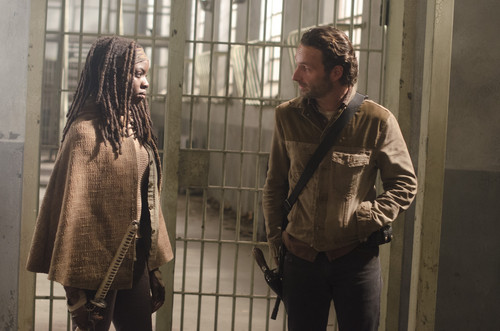 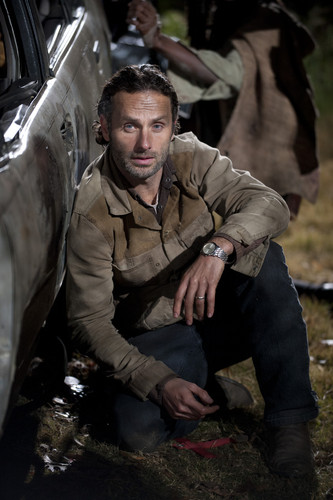 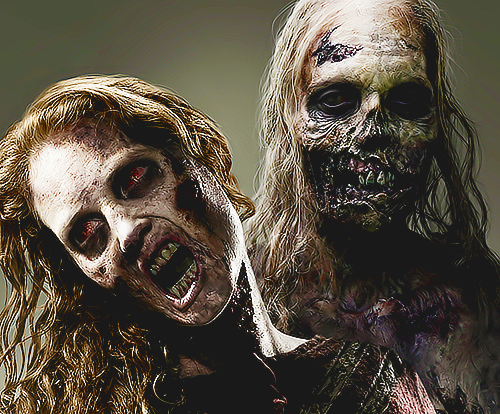 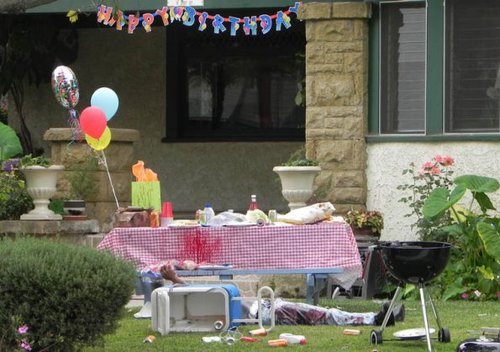 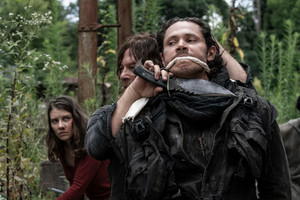 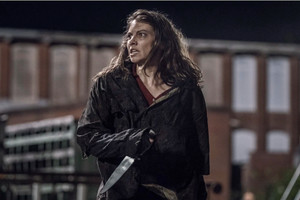 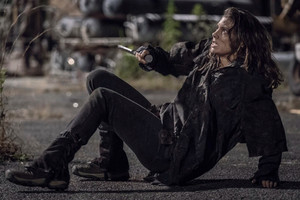 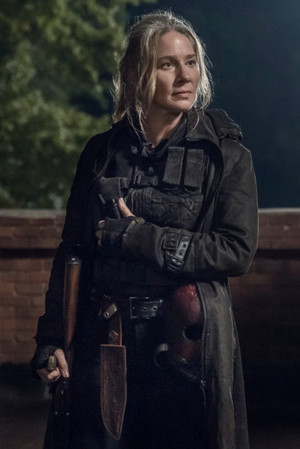 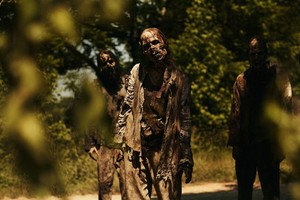 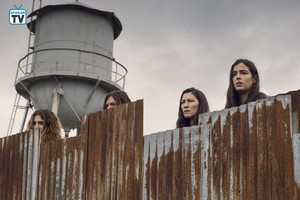 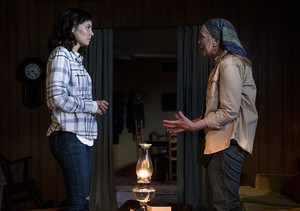 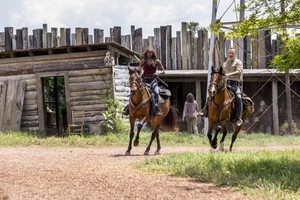