So, I've watched the scene over and over for about 20 times now (I know I'm crazy, but I can't help it). And, let's break this scene down now, shall we?

First of all, let's take a look at the lineup. 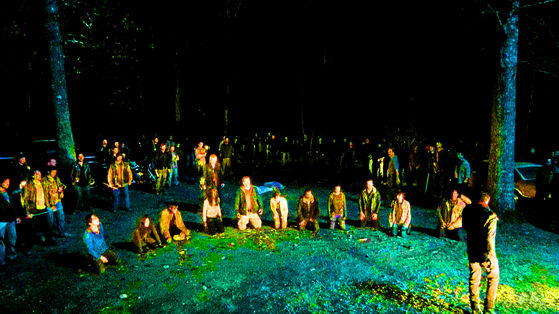 Like my dear friend Dasm pointed out, every other character is a woman and Carl. They are strategically placed.

Now, Negan's speech, at the end, actually gives us a couple of clues! 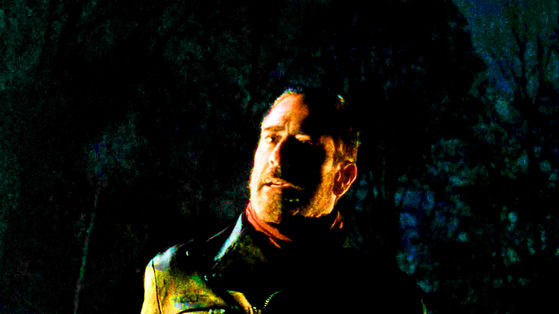 When he picks the person, the camera is now in this person's POV. And Negan says:

'Anybody moves, anybody says anything, cut the boy's other eye out and feed it to his father and then we'll start.'

He basically said it's neither Carl nor Rick. (Even though that was pretty obvious it wouldn't be either of them.) BUT, while he says that, his arms goes to his right a bit. It is very very subtle. He is probably pointing to Rick, because he's talking about him.

That means, everyone on Rick's right side is completely safe. That means Aaron, Sasha & Eugene are not the one Negan picked.

Alright now. No matter how evil Negan is and no matter how much of a mad man he is, he still has his code. He doesn't kill women, not in that horrible way. He's a womanizer. He'd most likely just take one of them and keep her for himself, because that's what he does. But to show Rick who's the boss, he has to kill someone. He won't kill one of the girls like that. That means Maggie, Michonne & Rosita are safe.

We're now left with the three most obvious for this fate. Glenn, Daryl & Abraham. 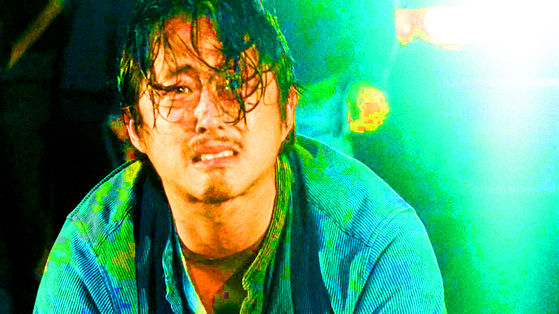 He's one of the most affected by this situation, because Maggie is there. He had an emotional burst, which Negan forgave! The fact that Negan just forgave Glenn like one minute before is another clue to this scene. Everything happens for a reason.

But, my point here is, he is an emotional wreck! Being this emotional, under this much pressure, it drains your energy. Okay, yes, there's adrenaline, but only to a certain extent.

That being said, when Negan first hits, the person doesn't black out. The person actually restand up to face Negan right before the second hit. With his emotional state, there's NO WAY Glenn would've done that. He would've blacked out after the first hit. That rules him out.

Next. Let's take a look at Daryl 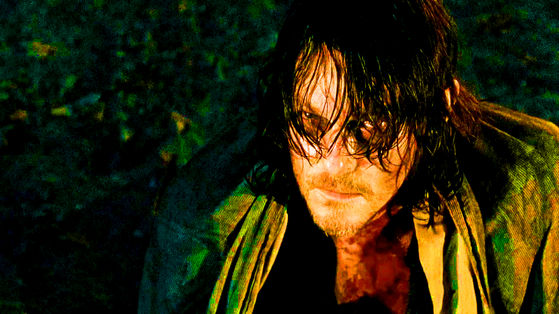 Just look at him! He's just been shot, his wound has clearly not been cleaned whatsoever. His shirt is still soaked in blood. He's probably still bleeding. Just look at his face, he's so white! (Alright, I edited the picture, so it's not that clear, but he really is white lol!) He can barely stand on his knees. He looks like he's about to pass out. Would he stand his head up after one hit? No. No way. He would've completely passed out after the first hit too.

Also, that would be a bit overkill, don't ya think?

The only logical person left is Abraham.

And further more. I believe Negan picked Abraham from the very start, and played his 'Eeny Meeny Miney Moe' to mind fuck with the group. How else is he going to torture them? One of the worst torture is the psychological one.

Why do I think he picked Abraham from the start? Look at his face when Abraham stands up in a defiant way. 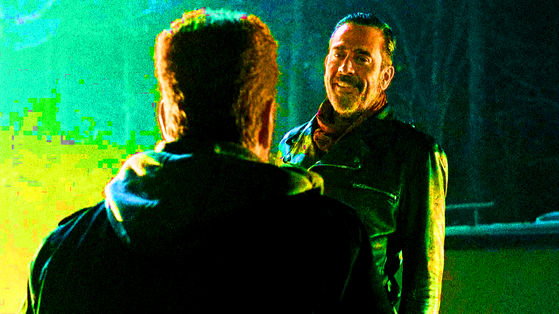 He looks impressed AND amused. And then he says:
'Huh.... I gotta save this shit.'

To me this sounds like. Alright, I'll kill you, but I'll drag it so I can torture your friends.

Then he starts to torture them. Starting with Glenn when he pretends he's going to kill Maggie. He's testing them, he's doing stuff to see their reactions and know them better. He knows that Carl is Rick's son and he knows Maggie is Glenn's wife. He's just doing his things to learn about them. He's a sociopath, that's what they do, they study their subjects, their victims and they play with them and manipulate them.

When he says:
'I simply cannot decide.'

He stopped right in front of Abraham, looked back at him and smiled/laughed, right before he says that! 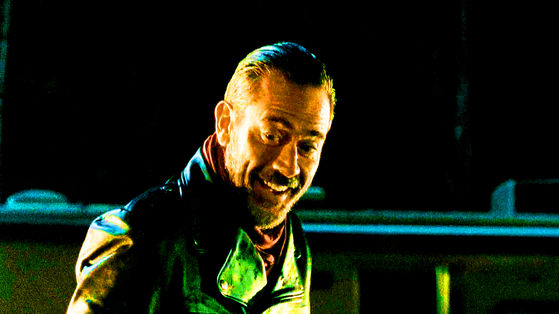 Just another proof that he did pick Abraham. He stopped right in front of him, but decided that he juuuuuuuust wanted to mind fuck with them even more! And then he decided to do the Eeny Meeny Miney Moe game.

Talking about the game. Every single character is crying or looking devastated during that game. E-VE-RY-ONE of them. Except for Carl..... And Abrham! He looks smug! He looks like he's defying Negan! Again. Negan will just not put up with your arrogance. He needs to, like he says himself very well, 'Shot that shit down, no exception.' 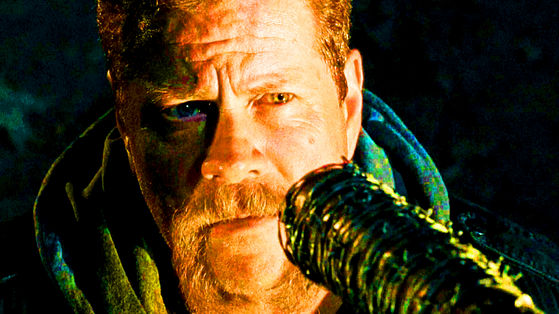 Right before he takes the first swing he says:
'You can breathe, you can blink, you can cry.'

Right when he says you can cry, he smiles. Abraham is one of the only ones not crying, so Negan gives him permission, but smile at the same time, because he probably knows that Abraham is not the kind of man to cry in that kind of situation. 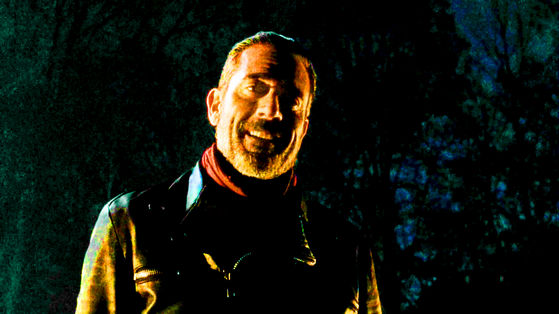 And then, finally. Like I mentioned higher, he doesn't pass out after the first hit. He stands his head up, in a defiant way and Negan says:
'Look at that! Taking it like a champ!' 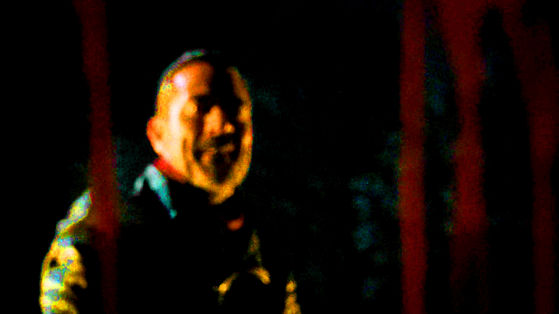 Abraham would totally keep his head up to stand up to Negan, even though he's dying. That's just who he is. He's a sergeant, he wasn't taught to bow down in front of men like Negan. He's not going to start now.


There you go. Sorry Abe, it was nice to meet you, but you've met your end with Negan.
geocen, misanthrope86 and 1 other like this
yonvilat the answer is in the comic
Bibi69 I read the comics. But it's still not Glenn. If you've read the comics, than you know that every iconing death went to a different character on the show. So your comment is irrelevant.
Owls1322 This is really convincing 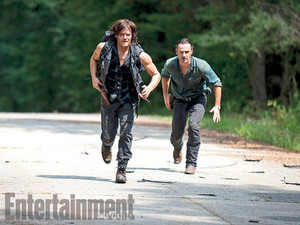 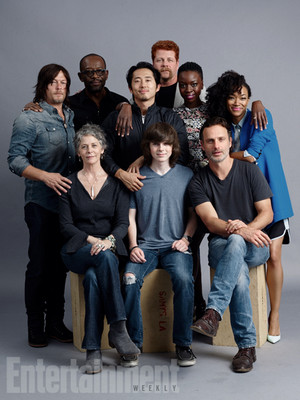 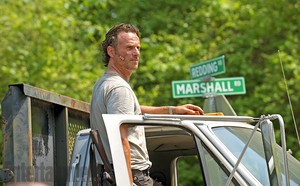 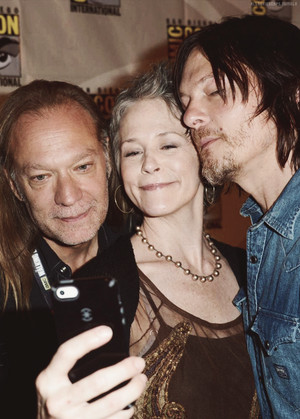 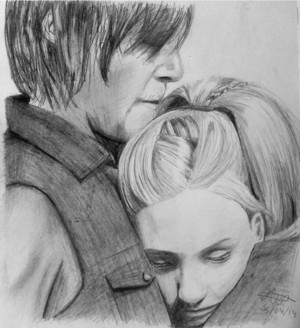 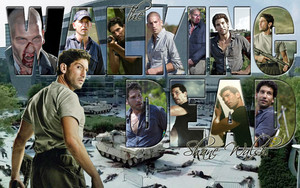 The Walking Dead
added by ForeverEternity 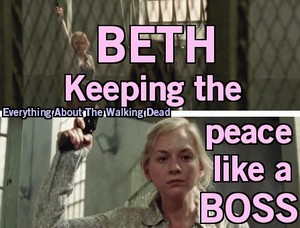 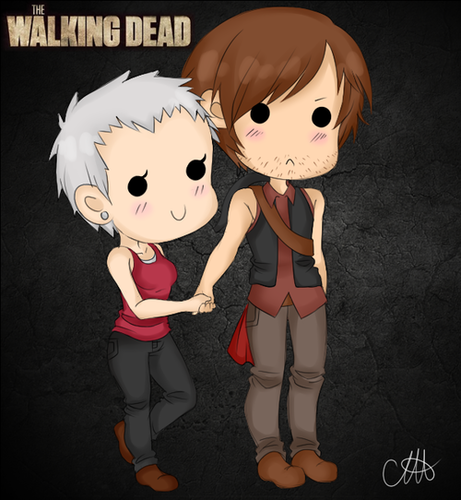 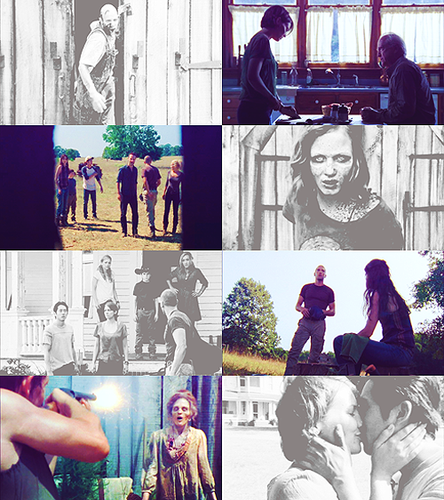 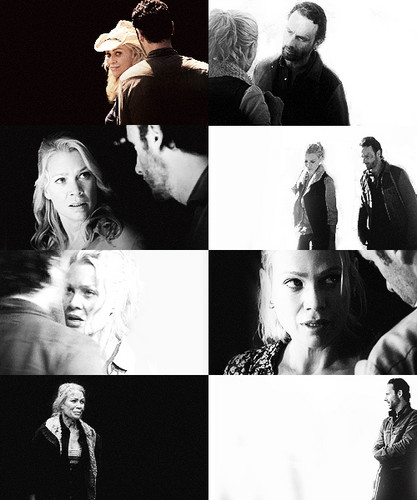 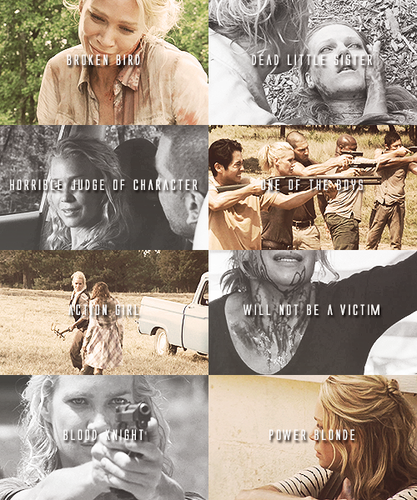 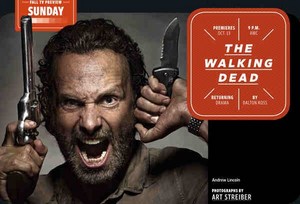 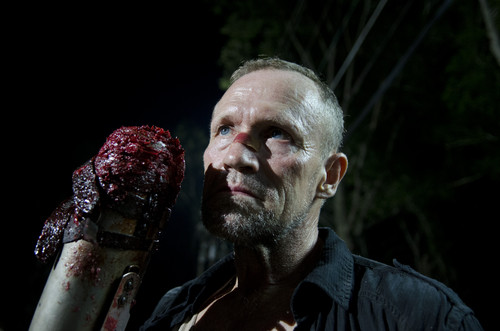 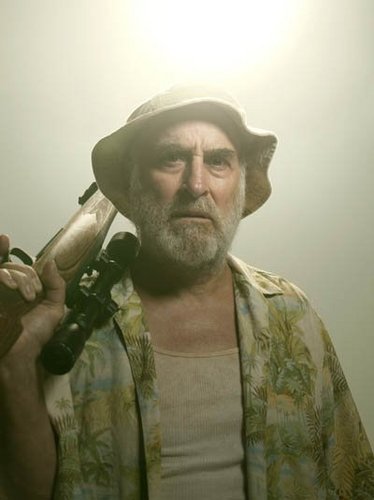 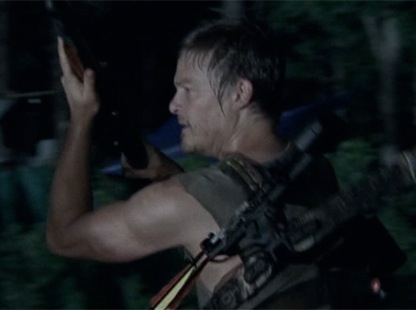 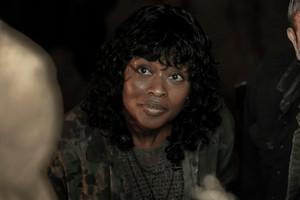 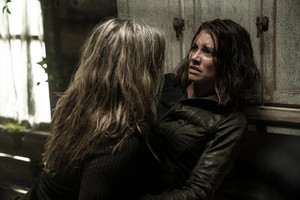 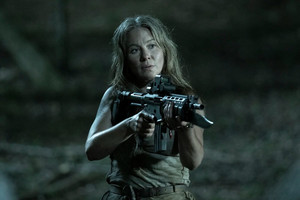 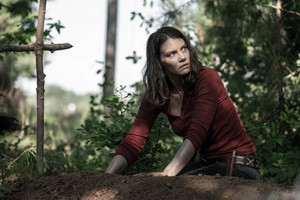