5
The Death of Flora ~ Chapter 1: The Mystery and Clues
posted by halle1283
Just that everyday I see a Flora article! I decide to make an article about her, where she dies to save her friends *and will come back*. Enjoy!

"Hold together, Winx!" Bloom shouted while she and the Winx battle the Trix. "I can't hold anymore, let's give up!" Stella said. "Stella!" Bloom and Layla shouted. "Girls, we have to not let the Trix get this golden circle! Hold on to it!" Musa said as she let go of the golden circle. "Sonic Sphere!" She blasted to Darcy and Stormy. "If Flora was still here!" Tecna said. "She can really hold this circle since she has a bond with it!" Layla shouted. "Give it up, Winx! The descendant of the circle is gone, and you can hold this anymore!" Icy shouted. Darcy laughed evilly. "Forget it Icy, we'll never stop defending the world!" Bloom replied. "Seems you better stop now!" Darcy said. "Everybody, stop!" Flora said as she appear mysteriously. "But, how?" Tecna asked as they all let to of the circle. "Looks like I have to start from the top," Flora said.

Three years ago at Linphea, there are two golden circles that keeps the realm safe, which also contains the power to access the world. The Ancestral Witches have tried to take one of the golden circles, but they failed and eventually the Trix try to get it. The first circle gives you power, and the second circle will give you pain in the afterlife.

One day at Linphea, the Trix found the two golden circles. They've got the one that gives them power, and have tried to take the circle away. Mixed up, they took both of the circles. The Winx arrive to stop them, and they've took the first one.

After Flora died, she was sent to Hell, a believe of the afterlife and took all the pain. The pain was originally for the Trix (the Winx too); but Flora was willing enough to do it. She had to take off her skin by herself, and her tongue was cut into pieces, and when it was formed again it was cut again. And her eyes were taken out and she was blind. But Flora was kind enough to do it.

"You did that all, for us and the Trix?" Bloom asked. "I'm willing too, I wish I can touch the circle, but I'm still dead. And this is just my sprit," Flora replied. "Hey'd, where the Trix go?" Layla asked as they realize the Trix were gone. "But they didn't took the circle," Musa said. "Both teams are scared?" Stella asked. "This circle will eventually restore every realm, it doesn't just works for Linphea," Flora said.

To be continued~
FloraorStella, musa123s and 3 others like this
MusaWinxLove Very interesting.
TaySFloraVEVO I love it
florajames I don't get it but love ur story though
MissAngelPaws Great story so far c:
lovebaltor Why would Flora go to Hell? Pain in the afterlife doesn't necessarily mean that one is going to be cast into the pit. They could be a trapped spirit or tortured in purgatory. Honestly, I don't see why you brought Hell into this. It's a vast and religious subject, which usually should be avoided in stories. First of all, Hell is a place where sinners go; Flora is no sinner. Hell is a place that God casts you into when he's deemed you more foul and loathsome than any other person on Earth. (For having sinned and gone against his word) Second, she wouldn't be the one torturing her. It would be the demons and monsters that dwell in the Pit that would do that. Finally...how could she escape? God's wrath is brought down even more upon those who flatter themselves by thinking that they can escape eternal damnation. Sorry to get all religious and all (When I really am not) but bringing up the subject of Hell—especially in a club like this—is not a good idea. If you intended to write a chapter (Or even chapters) describing what she endured down there, I wouldn't do it. Yeah, I write horror stories too, but not full blown torture, mutilation and Hell itself. I find that that is even going too far in this fandom.
limited9906 I like it but poor flora
halle1283 ^^ [i]The Golden Circle.[/i]
musa123s LNG cool beginning
BFB101 ^ I discontinued this.
Floraisthebest Make Flora live again
Immogen16 Why does she have to die. It is unfair!Make her live again! 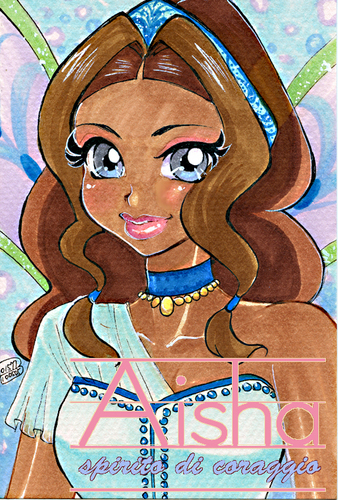 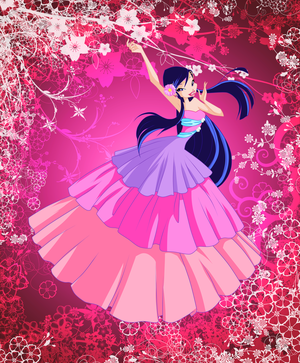 3
Musa
added by Bloommusa111
Source: This belongs to Bloom2 on DA 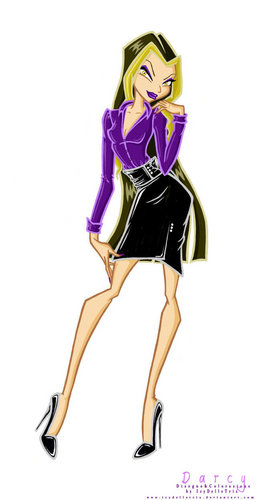 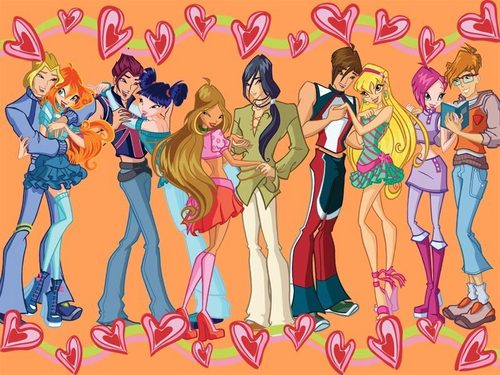 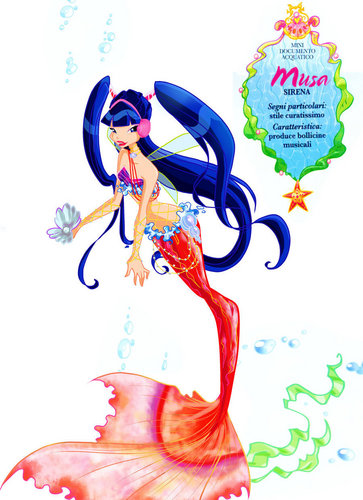 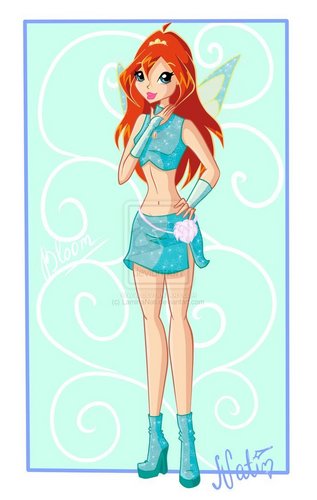 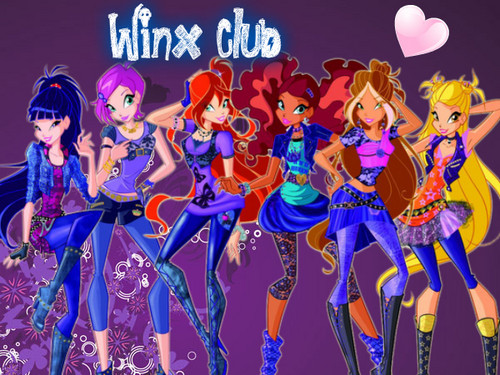 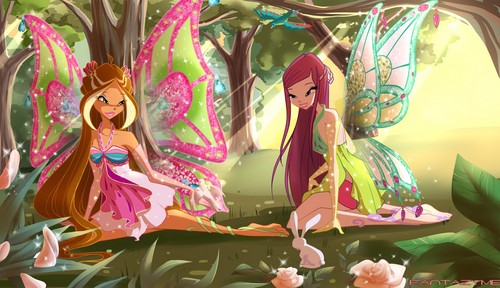 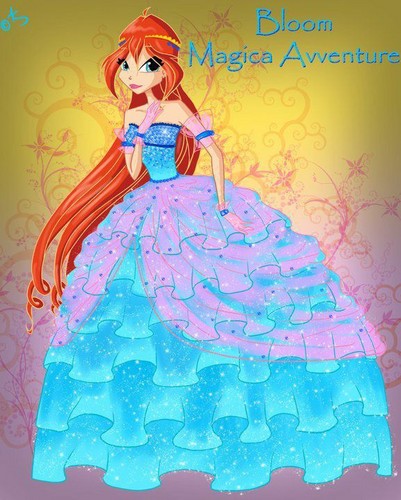 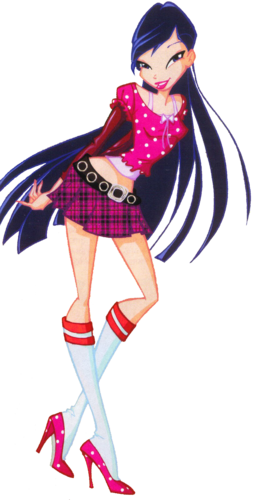 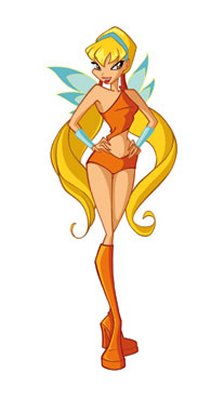 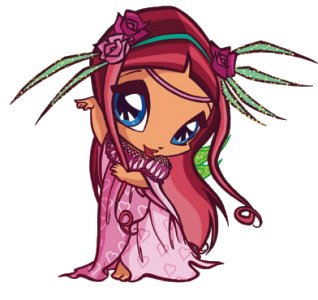 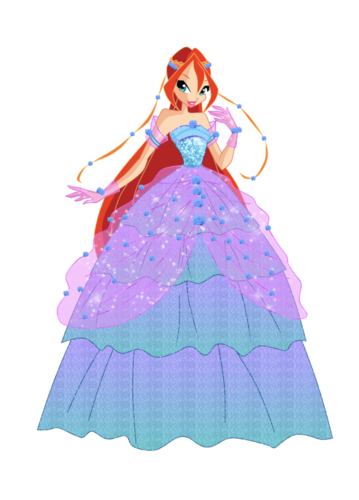 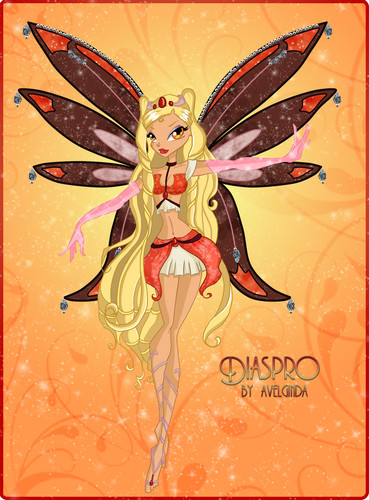 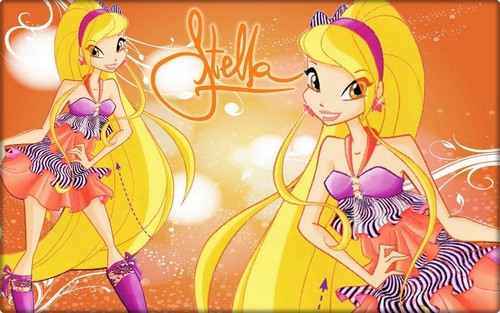 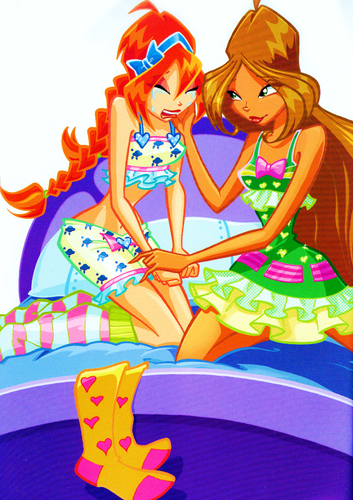 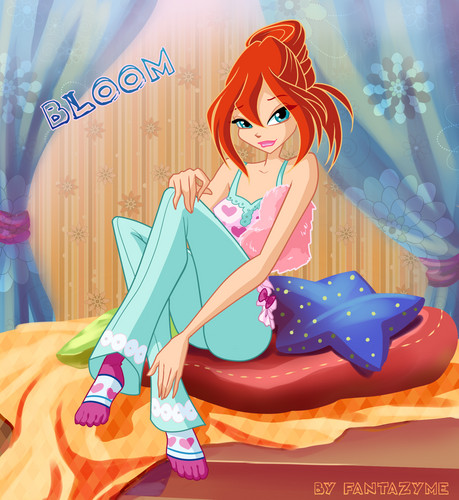